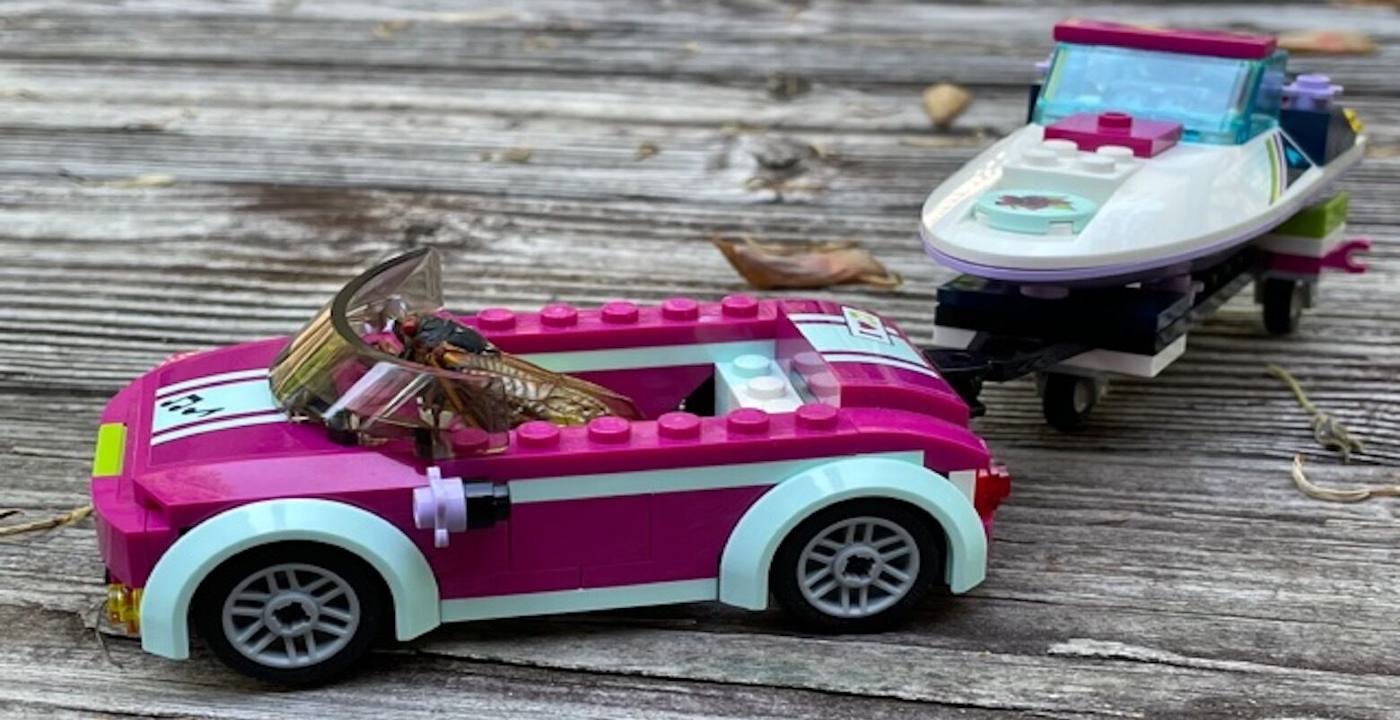 Gen Xers are folks born between 1965 and 1980. There are roughly 65.2 million of them in the United States. Brood Xers are also native to America, but this year, you can expect a population of about a trillion or so of them to show up in backyards across swaths of the mid-Atlantic and Midwest.

Did we mention they’re insects?

Since this year’s huge batch of Brood X cicadas is of the 17-year variety—keeping mum underground for nearly two decades, lying in wait to emerge and mate, accompanied by an exuberant and sometimes ear-shattering chorus that would have made Beethoven proud—they’re grabbing quite a lot of media attention.

“This is a real treat. This is an unusual biological phenomenon. Periodical cicadas only occur in the eastern United States; they don’t occur anywhere else in the world,” entomologist Eric Day of Virginia Polytechnic Institute and State University extension told CNN. “It’s just going to be an amazingly big, big show.”

But the ubiquitous swarming insects aren’t just in the news, with a little help from some friends, they’re actually winning the Internet.

The Fairfax, Virginia-based father/daughter team of Scott and Ellie Kanowitz have come up with a series of increasingly complex humorous vignettes starring the media-happy bugs interacting with a variety of toy props.

They admit the one drawback to gently using live bug actors was that they did not always take direction well.

“Posing and building more and more elaborate schemes trying to get them to stay still and learn about the cicadas was really exciting,” Scott told WTOP News. “I think one thing we learned was that they don’t like to ride on skateboards.”

“It was fun to try to get them to stay still and pick them up,” 11-year-old Ellie added. “I want to put them on more cars, and more miniature things.”

It’s certainly the kind of family project to spark creativity, but its duration will be short-lived. The cicada’s above-ground life cycle lasts only a few short weeks.

Of course, team Kanowitz could always try for a sequel…

CHECK OUT: Science Has Already Debunked the Top 20 Myths We Commonly Believe to Be True – Ready to be Surprised?

So then, ready to be amused by some of those cicada poses?

What do you mean you’ve never seen a cicada eat a hot dog before?

Showing more than a little athletic prowess on the asphalt…

Turns out those huge compound eyes are good for spotting crime…

And for driving your sweet power boat to the beach.

Move over, Ratatouille… It’s time for the sequel: Cicadatouille.

HOP the Fun News Over to Pals on Social Media… 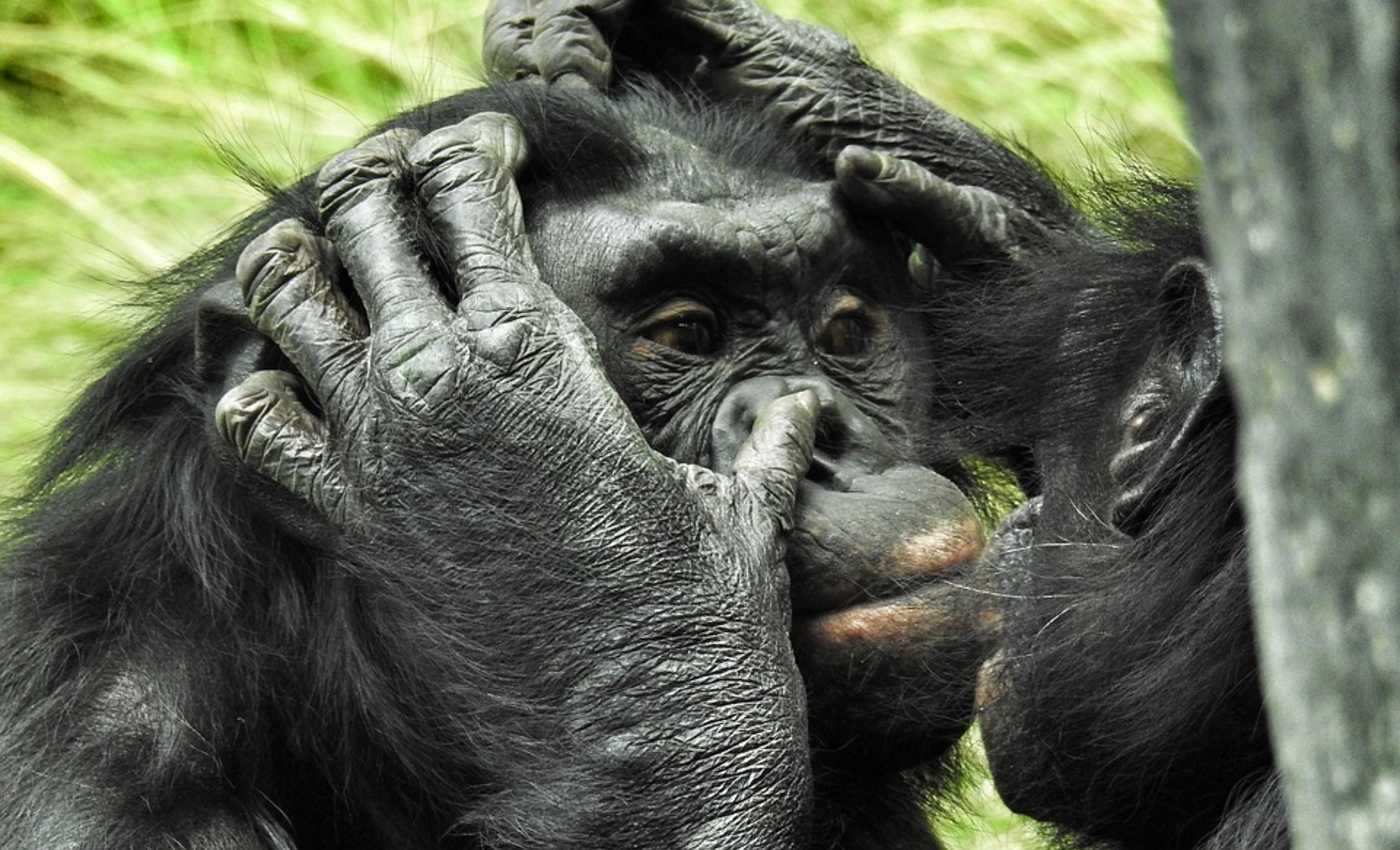 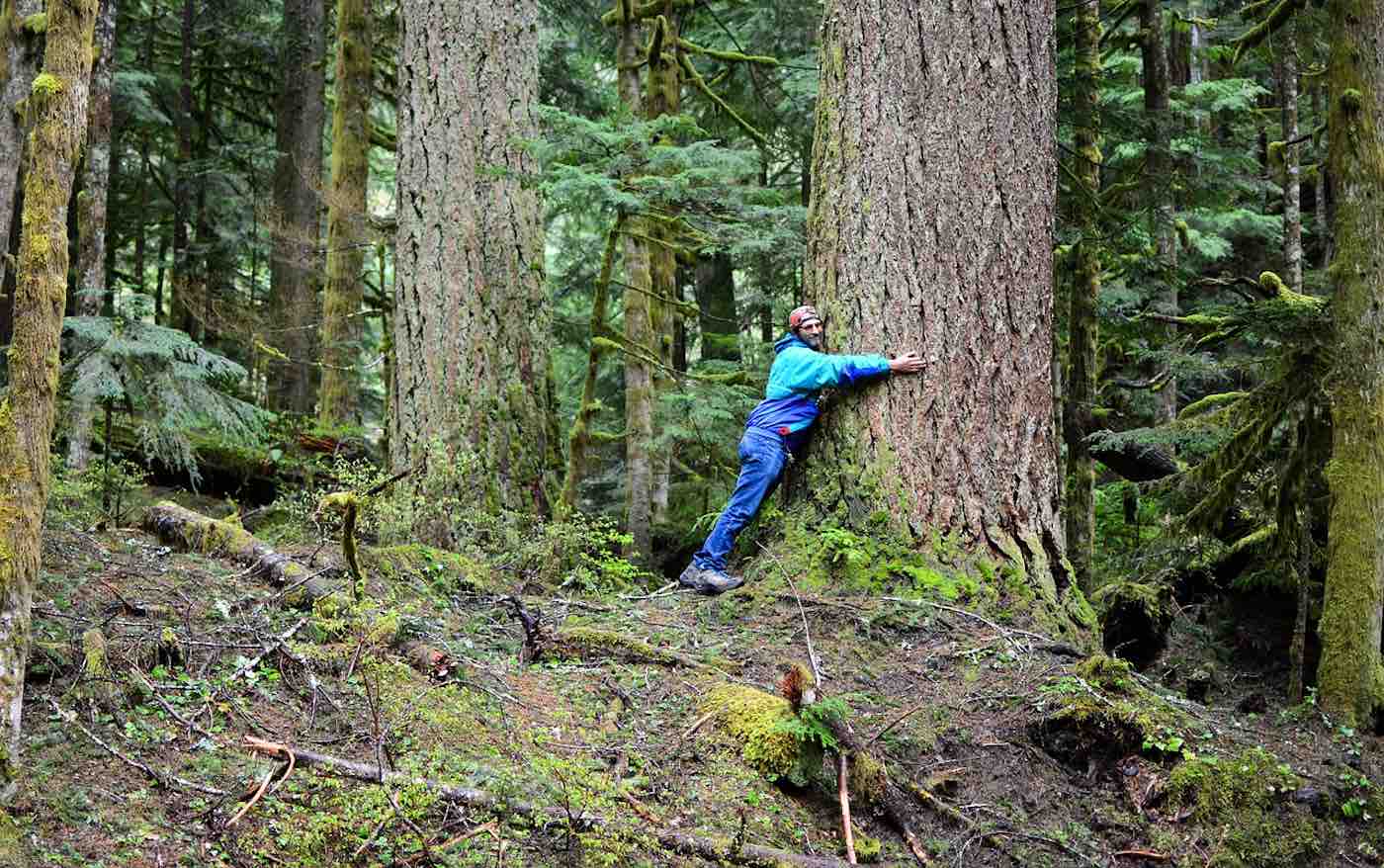 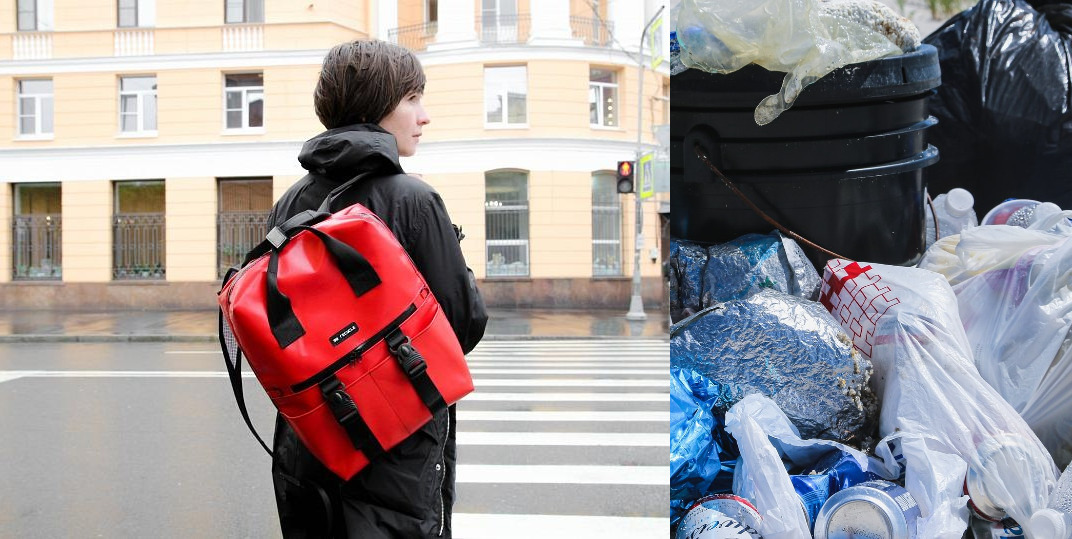