Shepherd Hailed As a Hero, Braving Freezing Temperatures to Save 6 Runners in Chinese Ultramarathon

Being in the right place at the right time can mean the difference between life and death.

The day of the race began with mild temperatures. Zhu was tending his flock as usual. Then in the space of a few moments, everything changed.

As temperatures plummeted and freezing sleet and hail began to pound the terrain, Zhu took shelter in a small cave he’d been using for years to store emergency supplies.

It was from this vantage point Zhu noticed one of the runners in obvious distress. The man appeared immobilized, disoriented, and in pain.

Zhu brought the man back to the cave to warm him up. After lighting a fire, Zhu returned to the mountainside, shepherding five additional runners to the cave. There’s little doubt he saved their lives.

Unprepared for the abrupt shift in the weather, most racers were outfitted in lightweight clothing that was no match for the frigid temperatures. The threat of hypothermia was all too real. (Tragically, 21 of the 172 athletes in the race succumbed to the storm.)

“I want to say how grateful I am to the man who saved me,” runner Zhang Xiaotao posted on the Chinese social media site Weibo. “Without him, I would have been left out there.”

While Zhu is being lauded as a hero in his homeland, the humble shepherd doesn’t see the reason for all the fuss. He says he’s “just an ordinary person who did a very ordinary thing.”

RELATED: He Saved a Stranger From Drowning in India, Now They’re Married in the Netherlands

The athletes whose lives he saved, their families—and pretty much everyone else who hears the story—likely disagree. Being in the right place at the right time and having the courage to do the right thing can be extraordinary indeed. 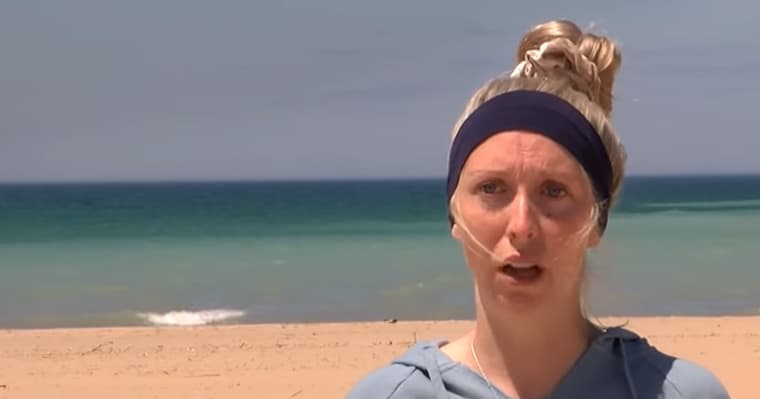 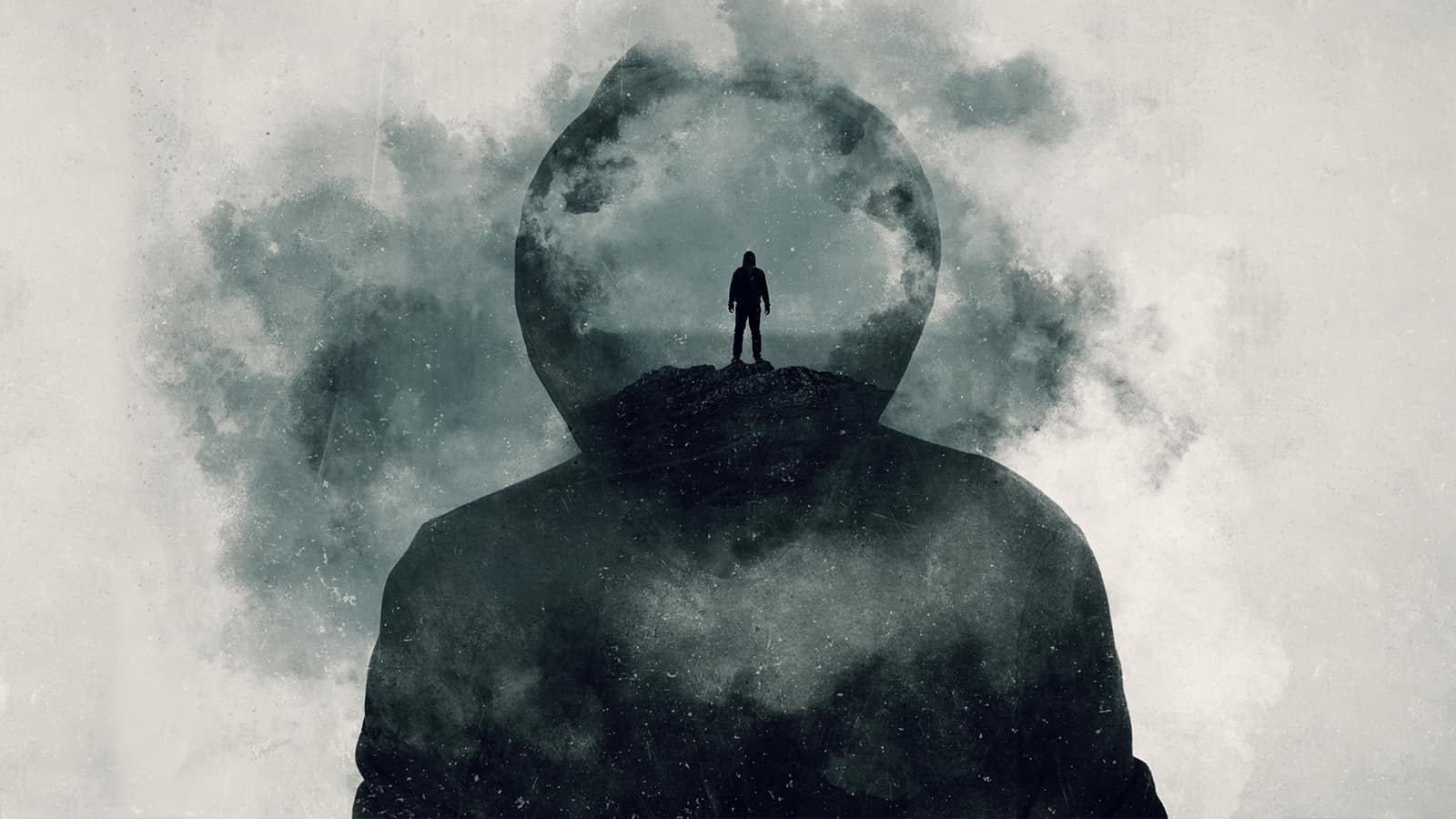