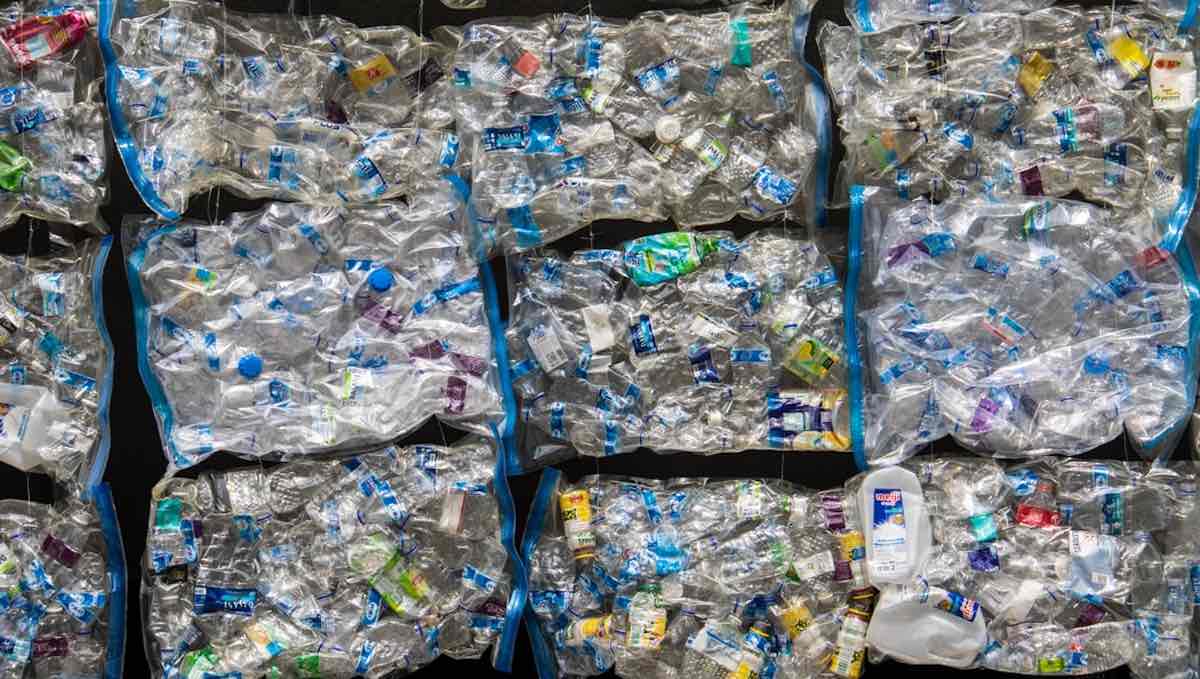 Major affiliates supplying supermarkets in Australia and New Zealand have come together and pledged to tackle Oceania’s plastic waste crisis.

Of the more than 60 companies signing on, major names include Woolworths, Coca-Cola, and Nestle, as well as several government departments.

The ANZPAC Plastics Pact (ANZPAC) is a collaborative solution that brings together key players behind a shared vision of a circular economy for plastic, where plastic never becomes waste or pollution. But far from lofty UN goals of 2030, 2045, or 2050, ANZPAC wants to achieve all its goals in just four years.

Their four goals, to be rapidly pursued over a four-year period, involve eliminating unnecessary plastic waste, making all of what remains recyclable, reusable, or compostable, increasing self-policed plastic packaging by 25%, and increasing use of recycled plastic in manufacturing by 25%.

Only around 18% of plastics are recycled in the ANZPAC region, meaning that hundreds of thousands of tons either end up in landfills or in the ecosystem.

“What I’m hoping for is that this will also be a way of Australia and New Zealand being able to support the Pacific region, which has different but just as challenging issues with plastic,” said Jenni Downes, a research fellow at Monash University’s Sustainable Development Institute while talking to ABC Australia.

The Australian Packaging Covenant Organization (APCO) will lead the on the ground efforts of the ANZPAC members by offering reporting, governance, and admin frameworks, and efficacy research.

“What we’re really trying to address here is a systemic problem that says the plastics system is actually broken,” said Brooke Donnelly of APCO. “Our take, make and dispose approach means too much plastics waste is actually ending up in landfill.”

RELATED: ‘The Manta’ Sailing Vessel is Designed to Feed on Plastic Waste for Power–While Cleaning Oceans

Treasured for their beaches and natural beauty, New Zealand, Australia, and the Pacific Island nations are some of the most unfortunate casualties of the plastic pollution problem, and hopefully through their combined efforts, they can turn back the plastic tide.

SHARE This Positive Trend in Reducing Plastics With Friends… 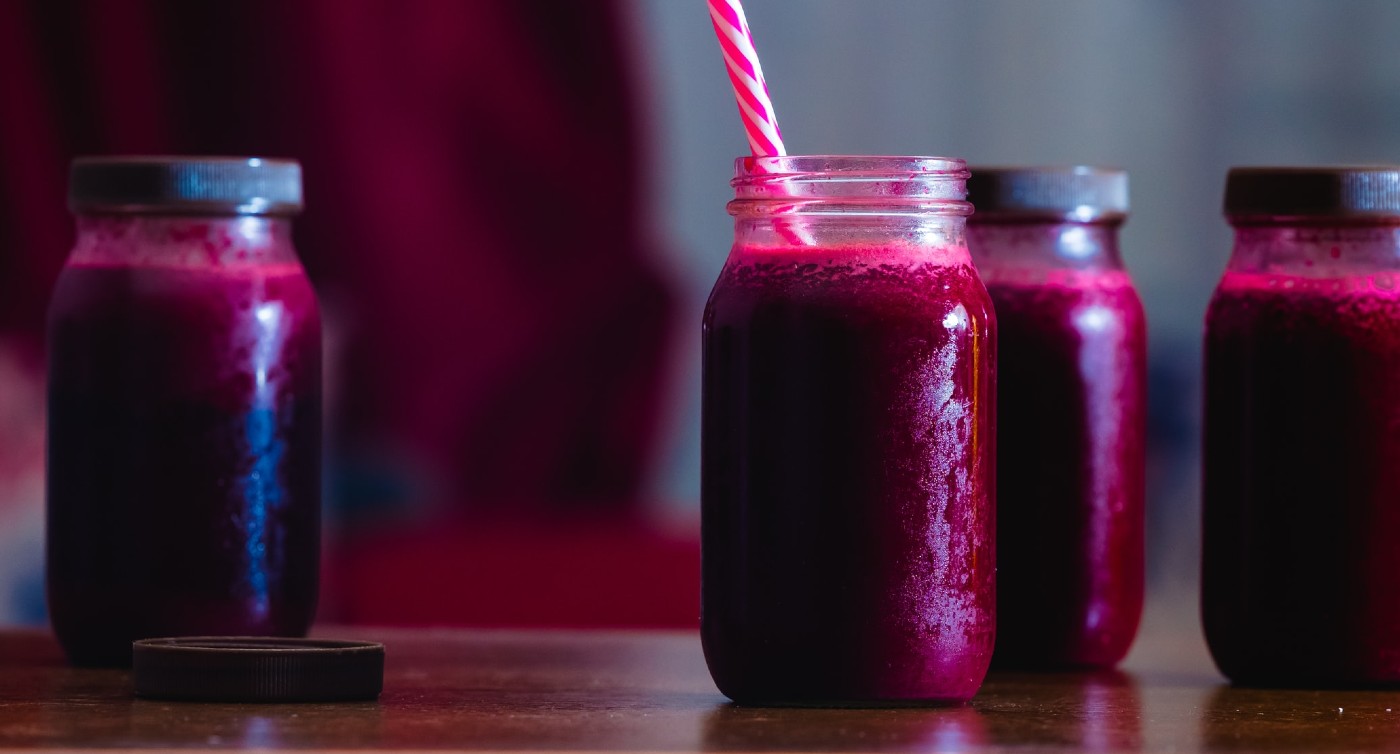 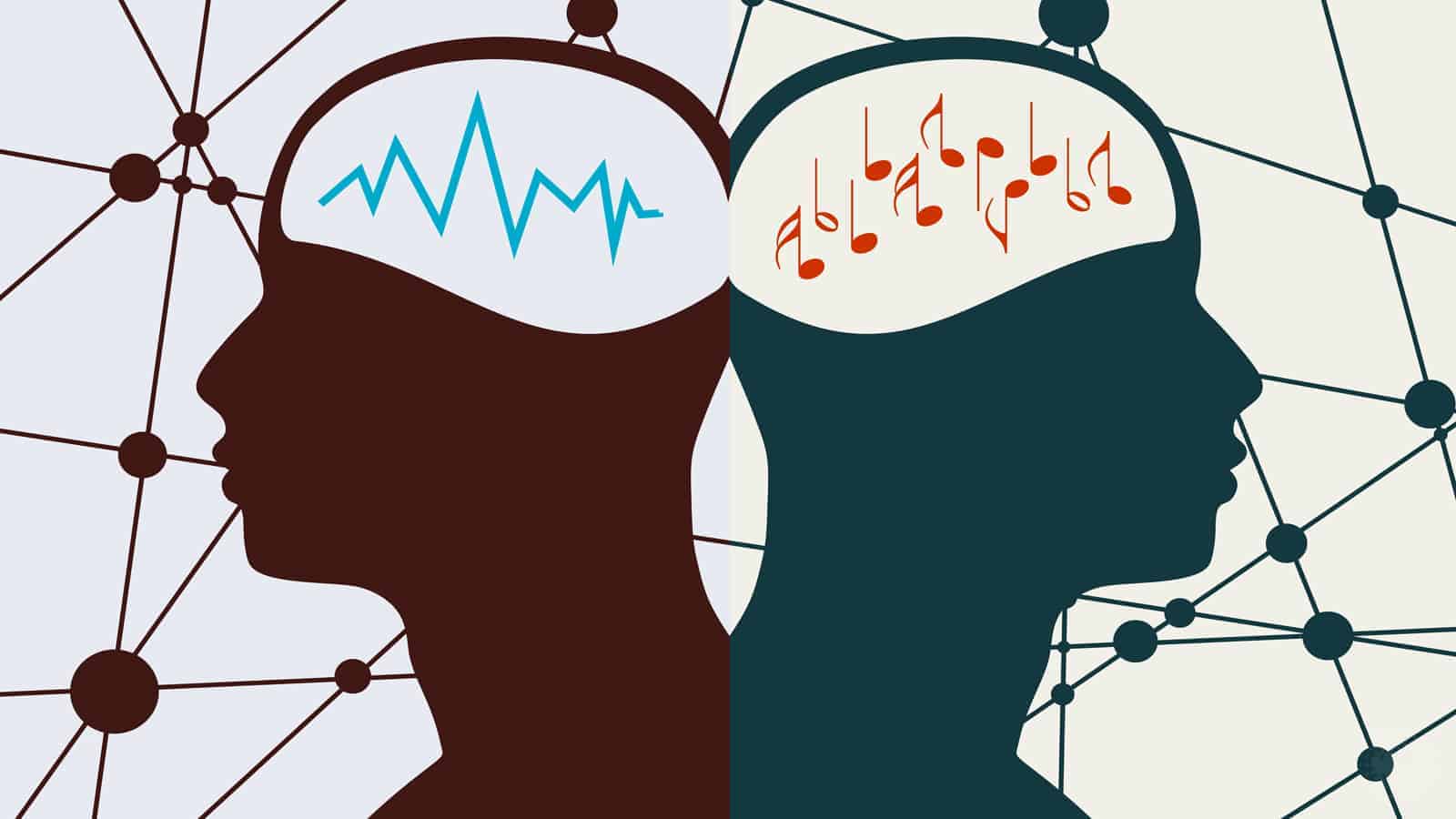