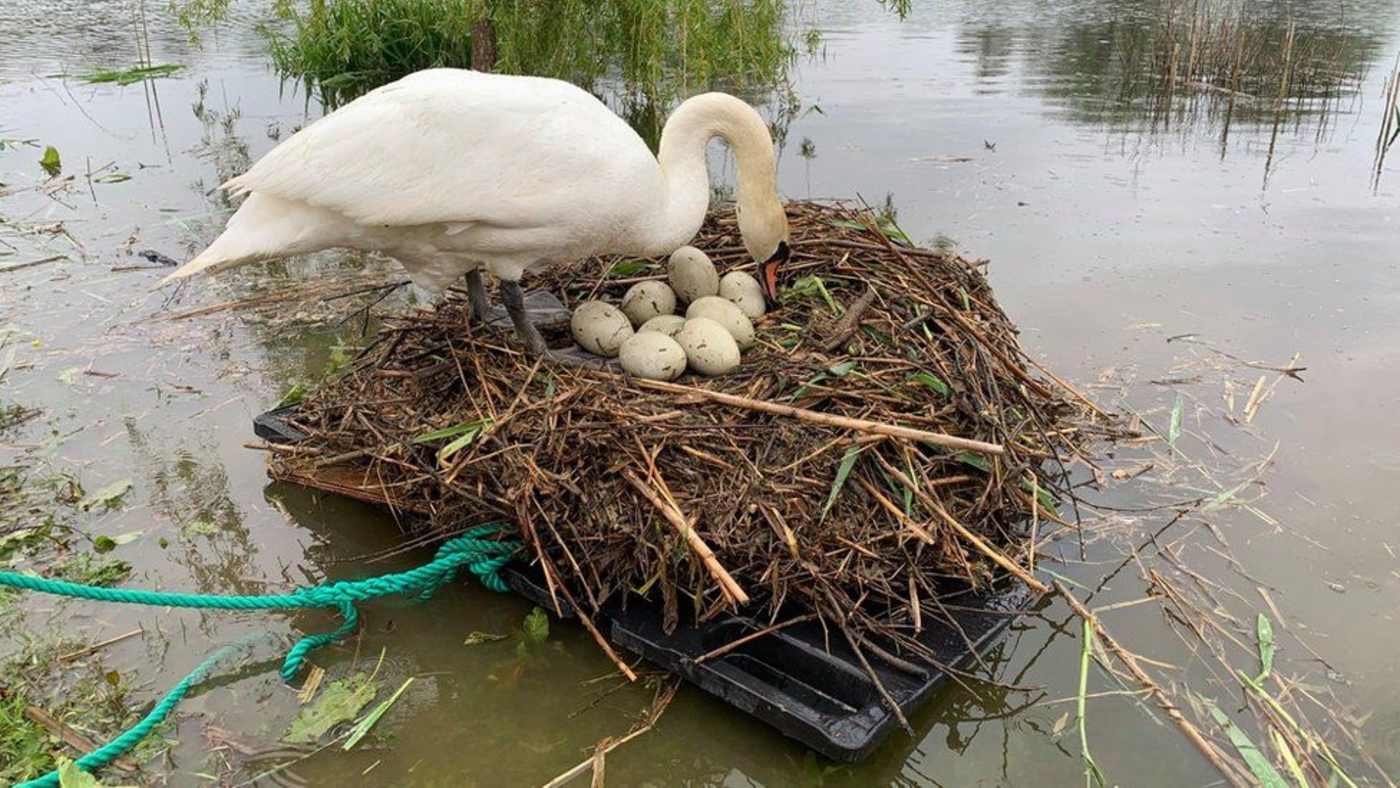 Hope floats. Swans’ nests do not—unless they get a little help from someone determined to make sure their precious cargo has a chance to hatch.

Rob Adamson, who lives and works at Jones Boatyard in St Ives, England has been a longtime spectator to the world’s “unluckiest swans” efforts to become parents.

For a decade, he looked on sadly as the poor birds’ eggs fell prey to poaching foxes and rising waters. This year as the Great Ouse began to flood, he knew he couldn’t stand by and let another clutch perish on his watch.

“You’re not supposed to interfere, but it had got to the point where they were all going to die,” Adamson told the BBC. “I couldn’t go to bed knowing that. I knew I would regret it if I didn’t do anything to save them… I needed to make sure they survived.”

During the night, Adamson fashioned a makeshift raft and moored it with a line to the bank. It was well after dark when he gingerly lifted the nest and its occupants—nine eggs and one hissing mama—to safety, all under the wary eye of Papa swan.

As a breed, swans have a reputation for beauty that’s only surpassed by their fierce temper. That neither of the pair attacked Adamson is unusual.

Perhaps the two sensed that he was only trying to help—which would only be keeping in character since Adamson’s affinity for the majestic avians is already well established.

Some years ago, Adamson famously raised an orphaned cygnet named Sid. Although he eventually made the break, when Adamson initially attempted to release Sid into the wild, his adopted offspring refused to go.

Once the story made the rounds, Essex locals fittingly dubbed their neighbor “the Swan Man”—which was fine with Adamson.

For him, being in tune with Mother Nature is what life’s all about. “This is why I am here, living on the water,” he told BBC. I’m in dreamland with all the wildlife… I wouldn’t swap my boat for a £10m house.”

Back on the Ouse, Mama swan has settled in nicely and hopes are that the signets will hatch soon. While Papa swan remains vigilant, to further ensure the family’s safety, Adamson has erected fencing to deter predators.

The swans, it seems, aren’t St Ives’ only residents grateful for Adamson’s nest-saving intervention. “It took us all by surprise when the water levels in the lower marina shot up on Saturday night,” Jones Boatyard posted to Facebook. “A HUGE thank you to Rob who noticed that the water was lapping around the swans’ nest at 9 pm.

“If only the Queen knew what great service he was doing for her feathered friends!”

Hmmm. ‘The Royal Order of Swan Keepers to the Crown’ does have a certain ring to it, and since technically, by law, the majority of Britain’s swans actually belong to the Queen, perhaps an elevation from ‘The Swan Man’ to ‘Sir Swan’ might be in order here?

SHARE This Rescue Story With Your Friends on Social Media… 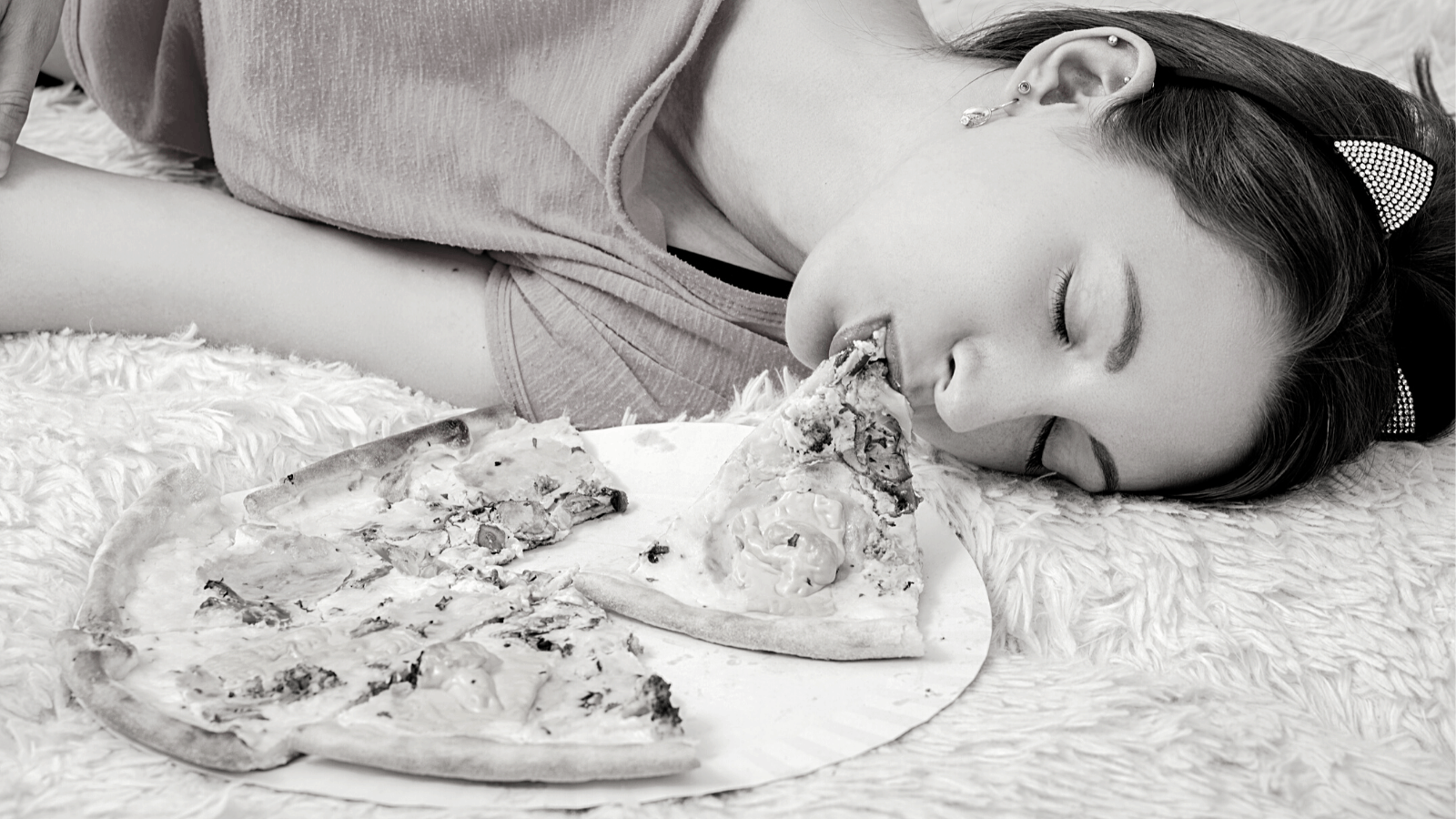 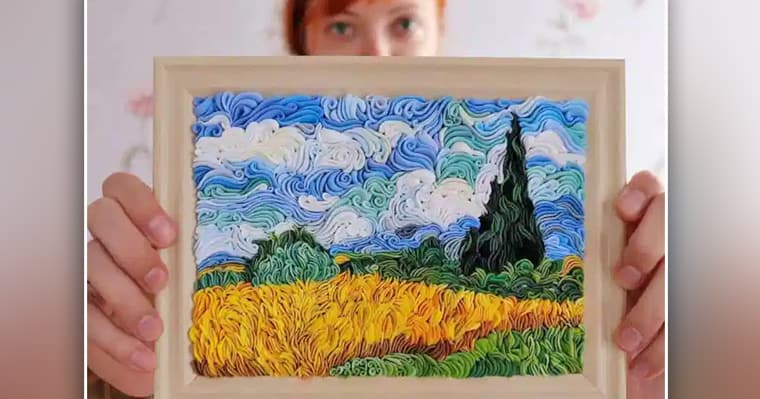 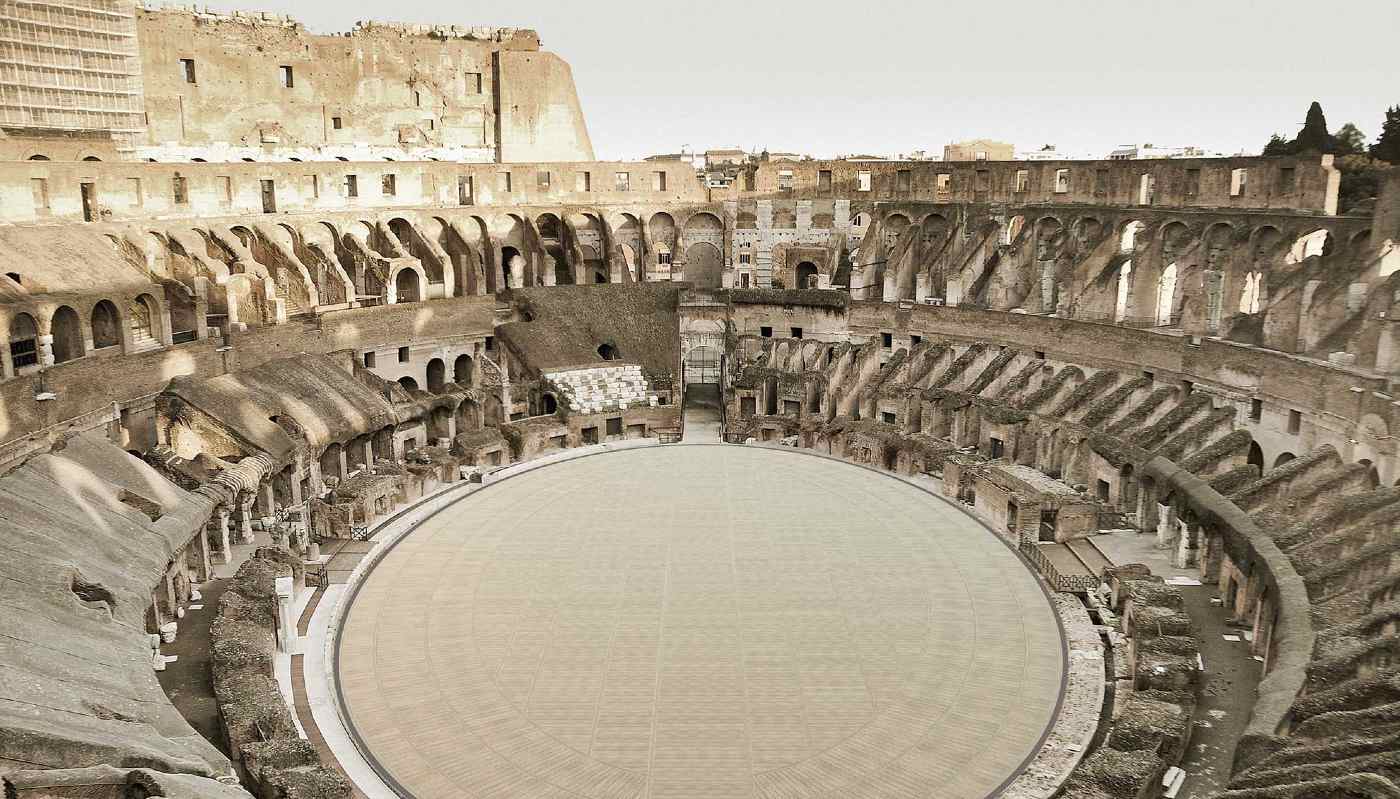