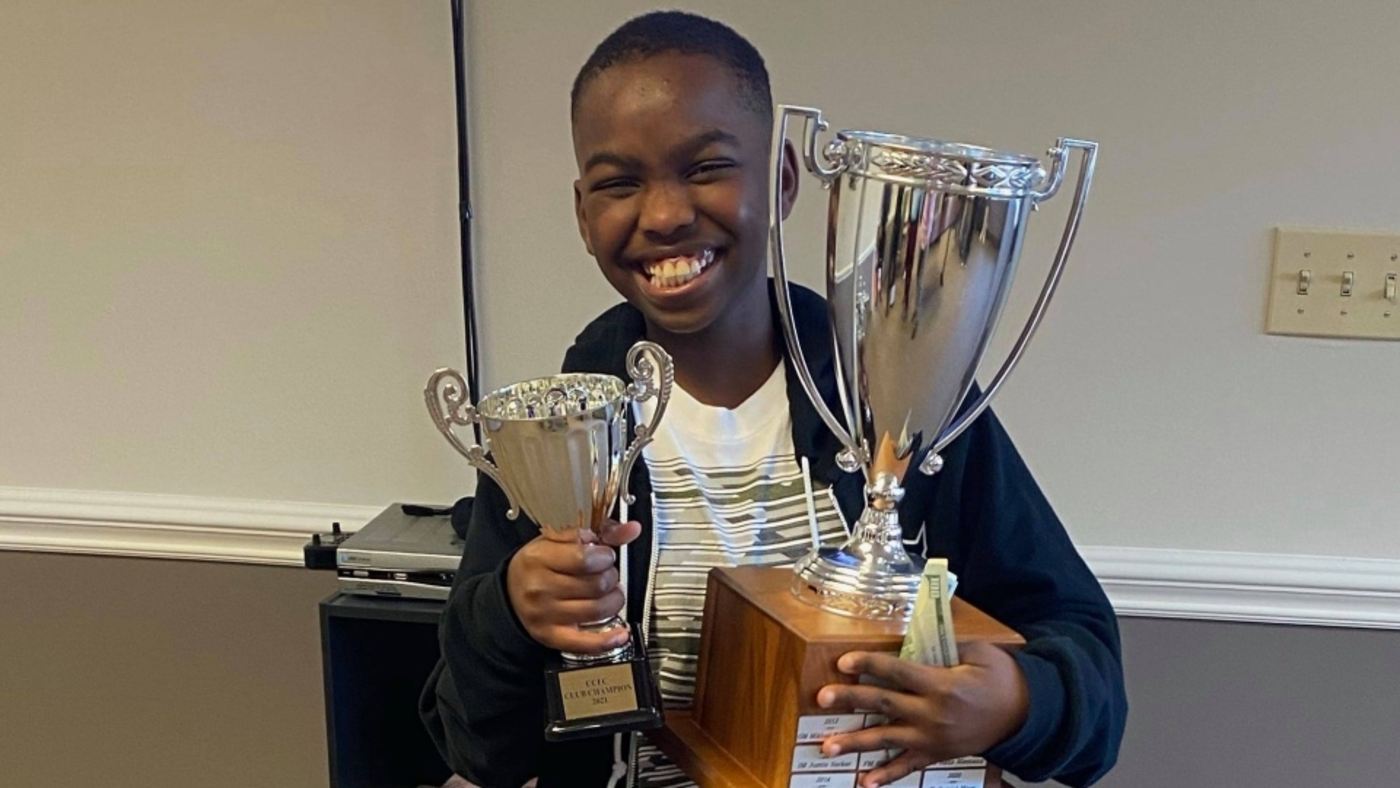 Tanitoluwa Adewumi—more commonly known by his nickname “Tani”—may be just 10 years old, but he’s already become an official Chess National Master, with an impressive rating of 2223.

The 28th-youngest person ever to achieve such a title in a States, Tani was only introduced to the game of chess a few years ago, while living with his family in a homeless shelter.

In 2017 Tani, his parents, and brother became refugees after fleeing Nigeria to escape violent attacks on Christian families like theirs. They began residing in a shelter in Manhattan.

With the help of a local pastor, Tani started attending a local elementary school. It was there that one of his teachers, Russell Makofsky taught his class how to play chess—and Tani was immediately drawn to the game.

As it so happened, the teacher also taught a chess club at the school. When Tani could not afford to pay the program fees, Makofsky waived the costs and welcomed the youngster into the club.

When he competed in his first chess tournament, he got the lowest score of any student. But this week, just one year later, Tani took home the state championship trophy—after beating 73 of New York’s best players in grades K–3.

RELATED: 7-Year-Old Becomes Certified Barber So She Can Offer Free Haircuts To Kids in Her City

Tani is a prodigy, for sure: he is the first competitor ever to win a state championship on his first try—rated 1,587 and closing, which is roughly half as high as the world’s best player.

Remember Tani Adewumi, the Nigerian refugee kid I wrote about 2 years ago who won the NY State chess championship while in a homeless shelter? Now well housed (thanks to you readers!), he just won a championship and is officially a National Chess Master as a 10-yr-old 5th grader! pic.twitter.com/mbDCAGiFHb

CHECK OUT: Girl Who Wanted to ‘Be Closer to Her Dad’ Becomes Youngest Female to Hike Mount Kilimanjaro

For a while, the 10-year old was spending every night on the floor of his homeless shelter, practicing for the national chess championship in May and dreaming of becoming the world’s youngest Grandmaster.

WATCH: Blind 6-Year-old ‘Prodigy’ Who Taught Himself to Play Piano Has Become an Internet Star

Thankfully, a GoFundMe page that was set up by his teacherraised over $250,000—which has helped get Tani and his family out of the shelter and into a home of their own in Connecticut.

Make Your Move to Share This Amazing Story To Social Media… 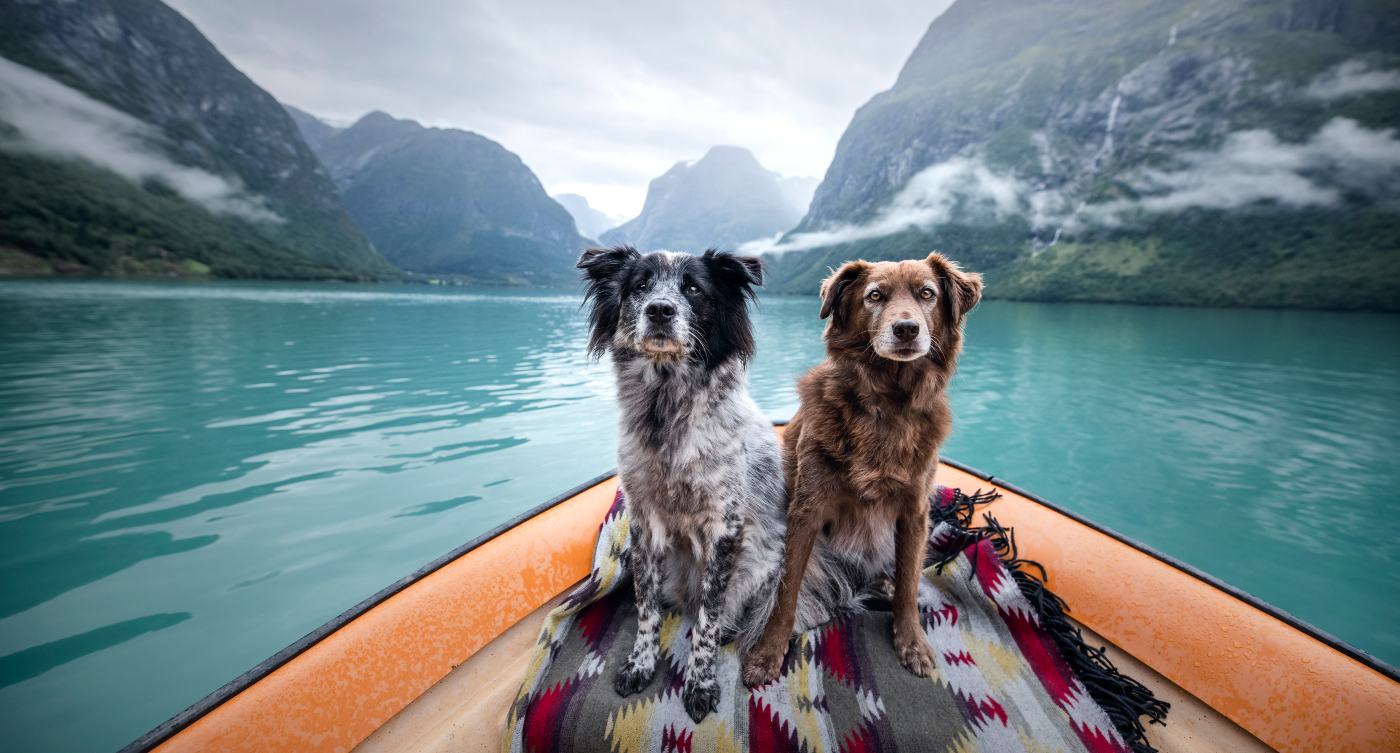 Pandemic May Have Created a Generation of Schoolchildren More Interested in STEM Careers Than Ever: Poll 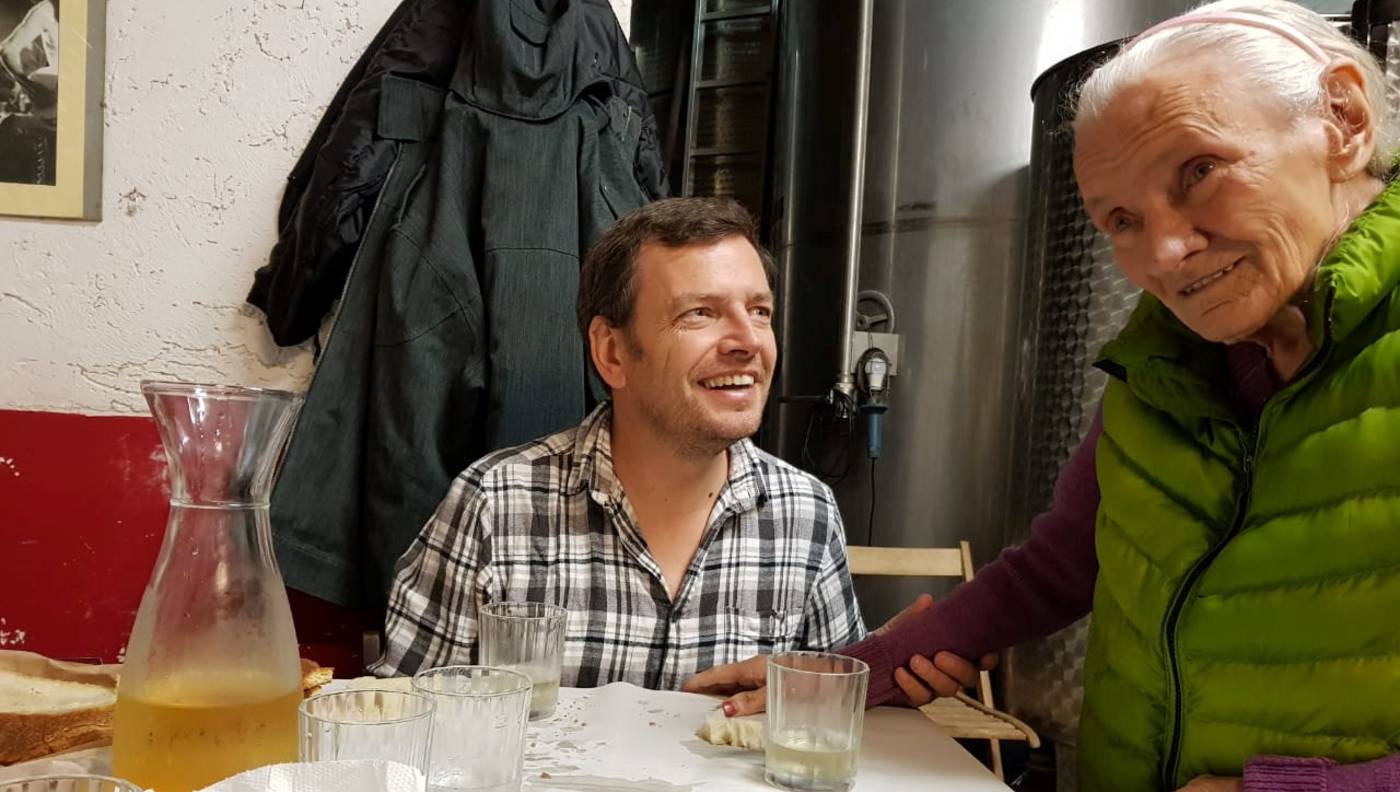