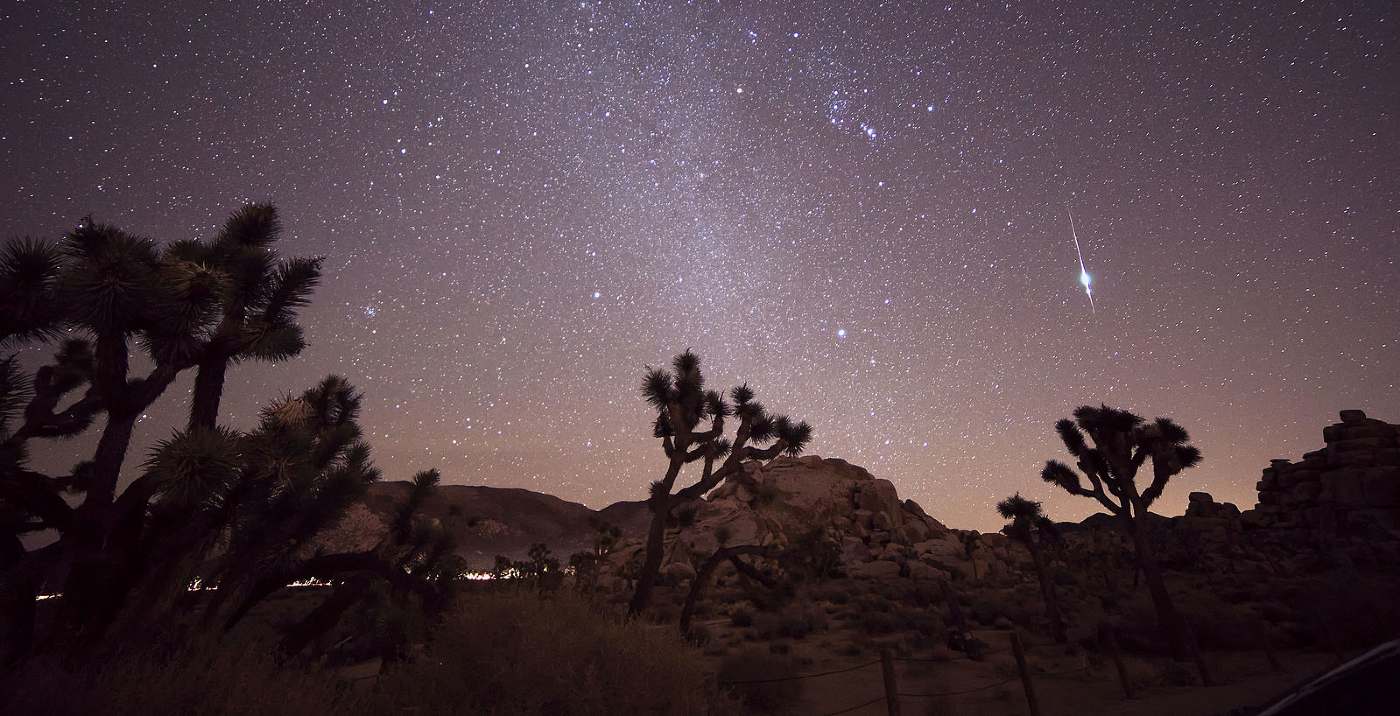 This week, we’ll be treated to one of spring’s best stargazing events as the Eta Aquarid meteor shower lights up the skies.

You’ll want to set your alarm for before dawn on Wednesday, May 5, as that’s when the greatest number of meteors—originating in the debris trail of ice and rock particles from Halley’s comet—will alight the night.

The mornings of May 4 and 6 are also set to have a decent number of meteors.

The Aquarids are famously fast—rushing into Earth’s atmosphere of speeds around 148,000 miles per hour (66 kilometers per second), according to NASA. Such meteors can leave glowing trains of light—or incandescent bits of debris—which can be seen for seconds or even minutes.

Readers in the Northern Hemisphere can expect around 10 meteors per hour at its peak. In the north, the meteors are more likely to be seen as ‘earthgrazers’: shooting stars with long, bright trails that appear to ‘graze’ the earth as they streak across the sky from just below the horizon.

MORE: Mind-Bending Pictures of the Moon With Inverted Colors Show Where Magma Once Flowed

The moon is pretty full this week, so the sky may be quite bright where you are—impeding optimal meteor viewing. Still, with a little patience, you should get a great show in the coming nights.

Just look east towards the Aquarius constellation—specifically at the bright Eta Aquarii star—and maybe get that wide-angle lens ready so you can capture the event? 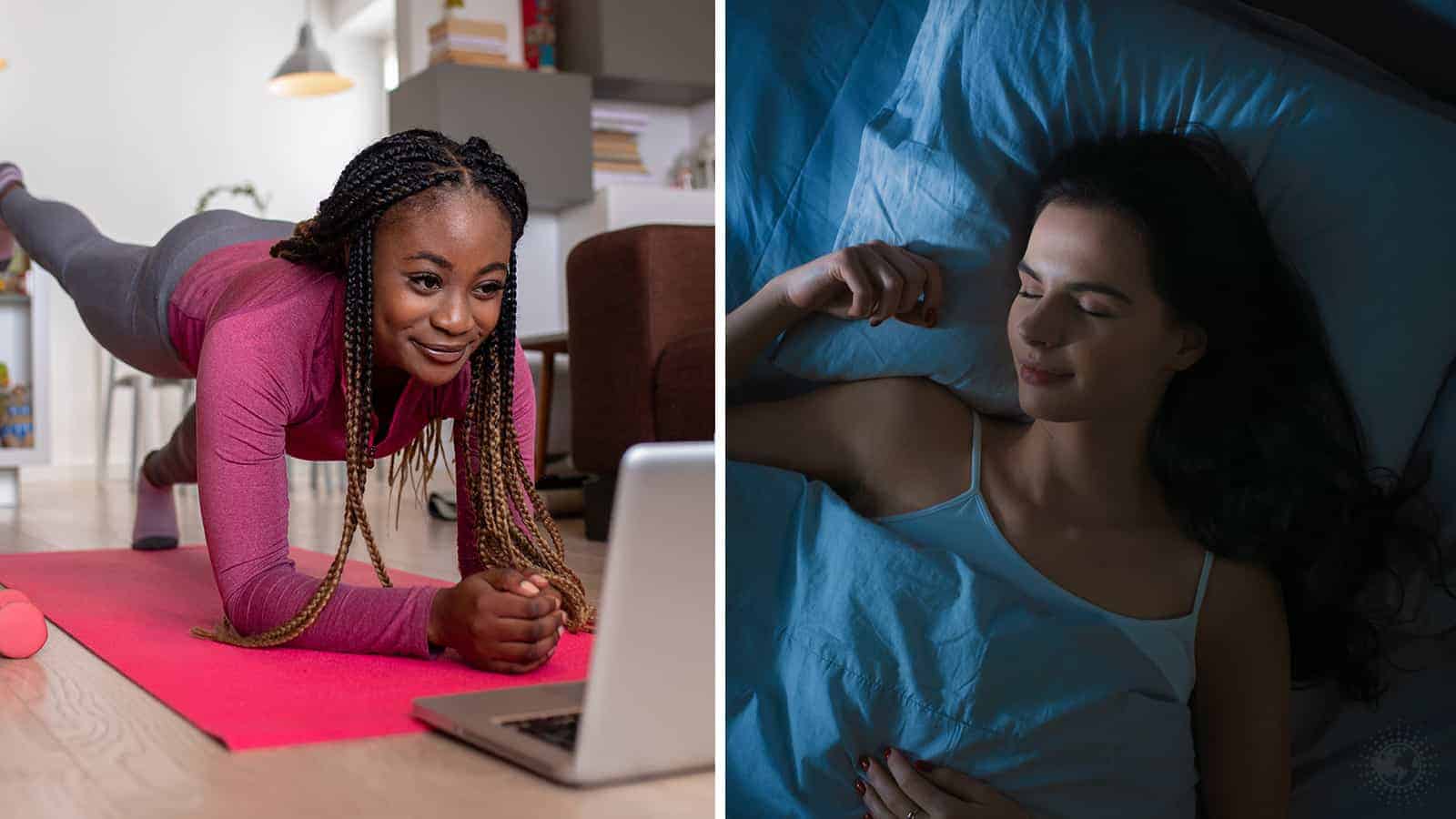 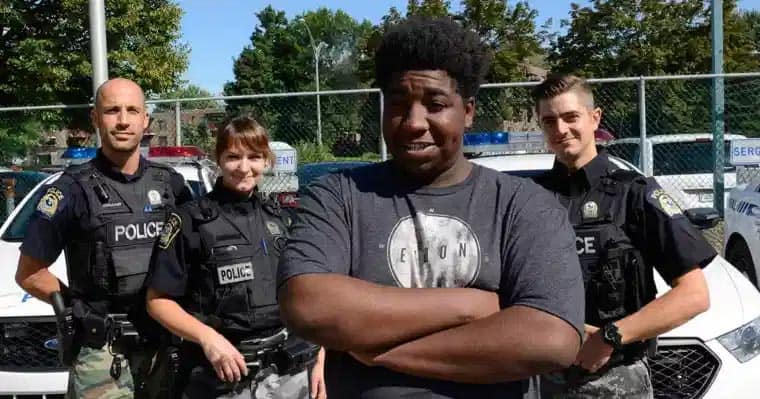 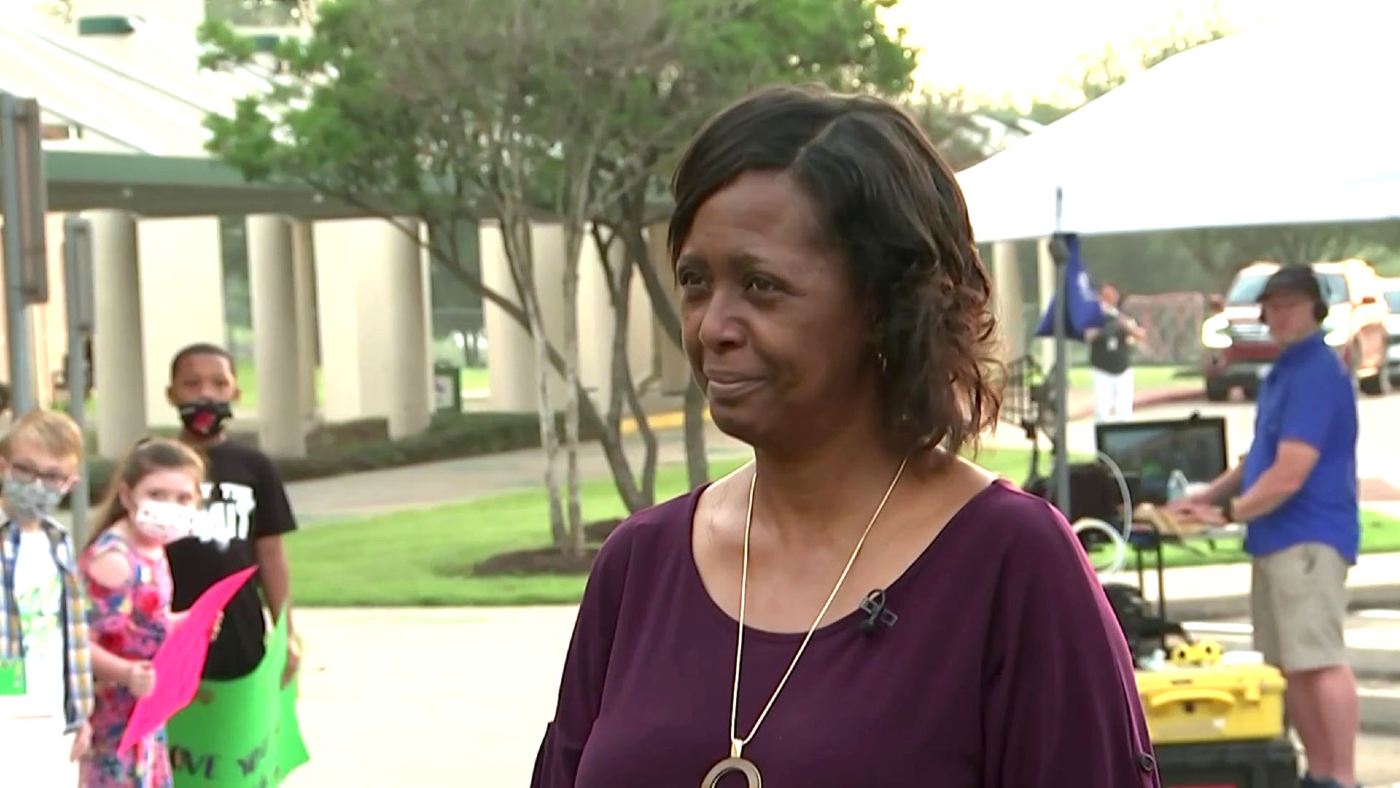 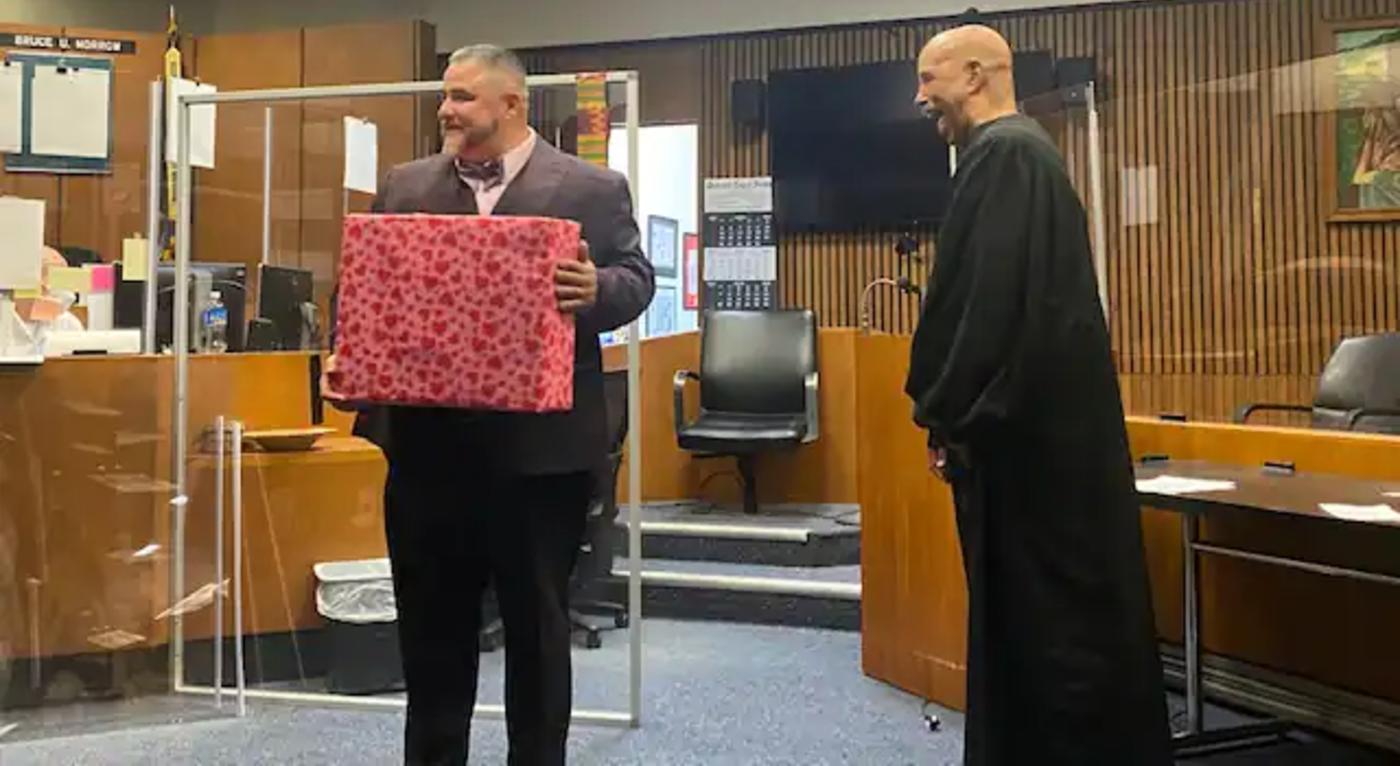 Judge Gave Drug Dealer a Second Chance. 16 Years Later, He Swore Him In As a Lawyer