She’s Starting College at Age 12, With Plans to Be a NASA Engineer 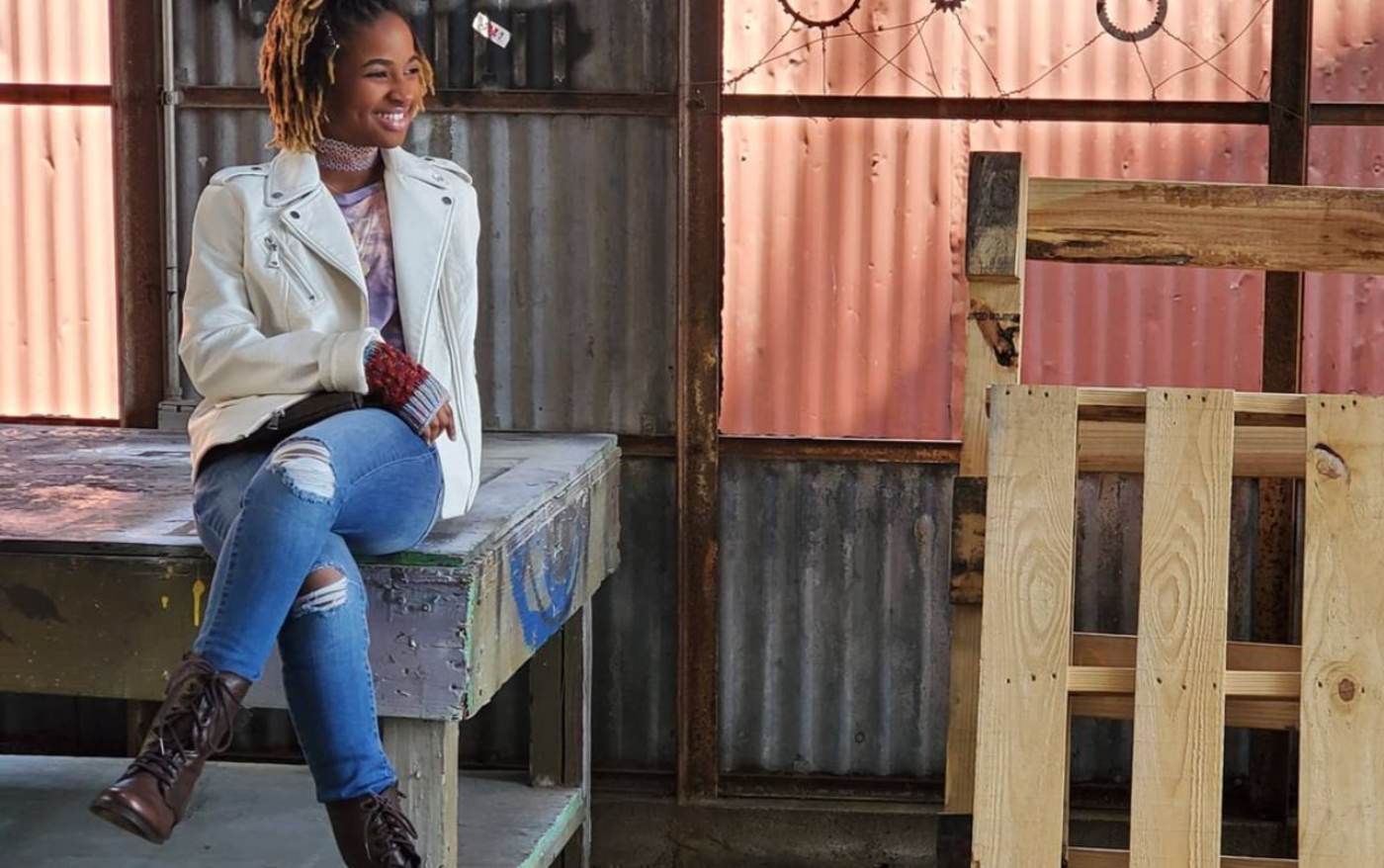 Over the course of the pandemic, the landscape of education has drastically changed, but that hasn’t kept one brilliant girl whose dreams have never been earthbound from reaching for the stars.

While most pre-teens are navigating the challenges of middle school, at age 12, Alena Analeigh has already earned her high school diploma and is set to attend Arizona State University via remote learning in May.

With a planned double major in astronomical/planetary science and chemistry, Alena’s goal is to become a NASA engineer by the time she’s 16, where she hopes to employ her extraordinary skills to build rovers like the ones sent to Mars on missions.

“I’ll be driving one of those future space mobiles by the time I graduate college,” she told ABC News.

A heady goal, perhaps, but according to Alena’s mom Daphne McQuarter, her daughter had already set her sights on a career with the space agency when she was a little girl.

“She would always say, ‘Mommy, I’m going to work for NASA,’” McQuarter told Good Morning America. “Then she would start saying, ‘I’m going to be the youngest Black girl to ever work for NASA—watch!’”

Alena’s space odyssey began with her early passion for Lego building toys, from which she’s built intricate models of everything from the Taj Mahal, the Disney castle, and the Millennium Falcon, to the Apollo 11 rover and a NASA rocket.

Designing things and bringing her visions to fruition is the core of what makes this genius tick ,but her astute scientific mind has led Alena to be a keen observer in other facets of life as well.

MORE: She Came to the US to Study With Only $300 in Her Pocket — Now She’s a NASA Director For the Mars Rover

Seeing the disparity in STEM (science, technology, engineering, and math) opportunities for women and people of color, Alena wanted to become an engine for social change as well.

With her mom’s help and encouragement, Alena launched the Brown Stem Girl website to encourage other girls with similar interests to focus on fields from which they’d been historically excluded.

Along with her college curriculum, Alena has several projects in the works: One, a children’s book she plans to title Brainiac World (putting a positive spin on the nickname kids used to tease her with), and a STEM-centric podcast—for which she hopes to land an interview with space pioneer, Dr. Mae Jemison.

It’s an impressive list of accomplishments but more than anything else, Alena hopes to serve as an example to other girls not to let the preconceived notions of others keep them from defining their own destinies.

“It doesn’t matter what your age or what you’re planning to do,” she told ABC. “Go for it, dream, then accomplish it.”

RELATED: The Inspiring and Playful Hidden Message in the Mars Perseverance Rover’s Parachute

While no specific announcements have been made, NASA has already reached out to the 12-year-old Texas prodigy. Our guess is Alena’s future is going to be out of this world. 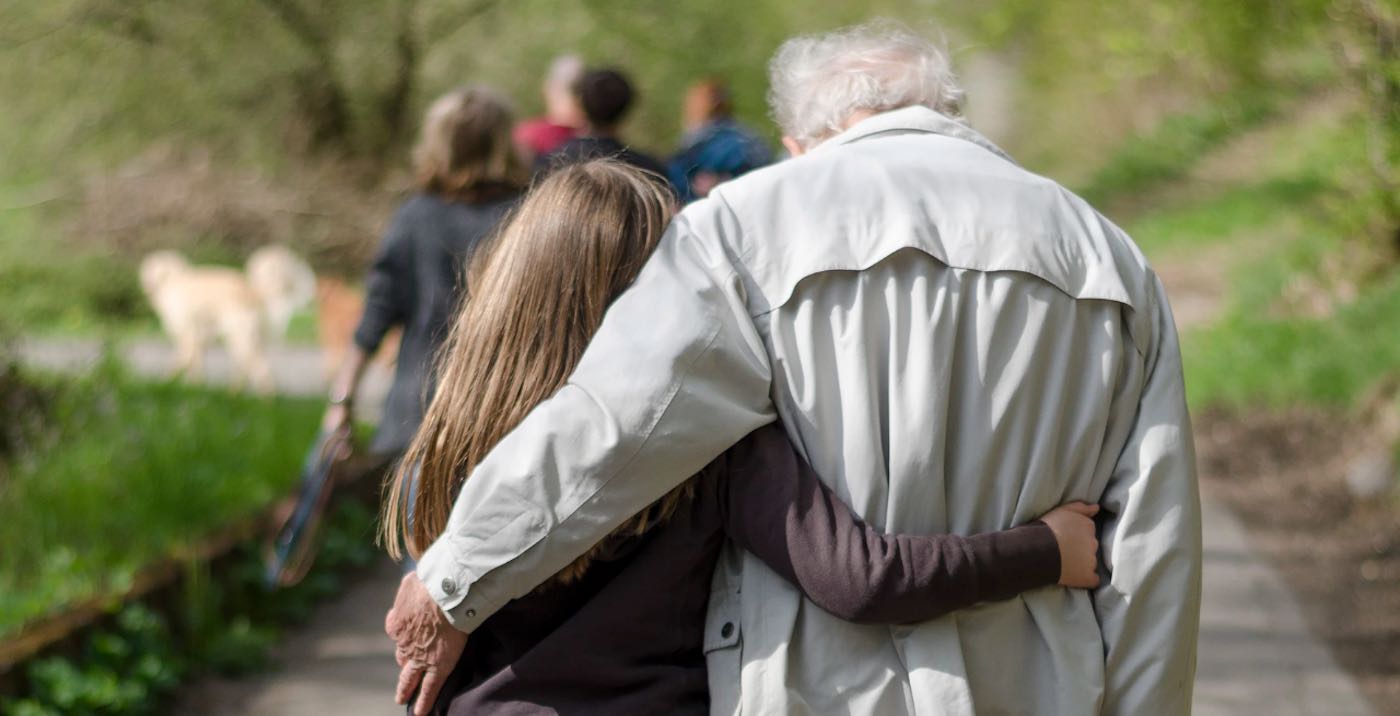 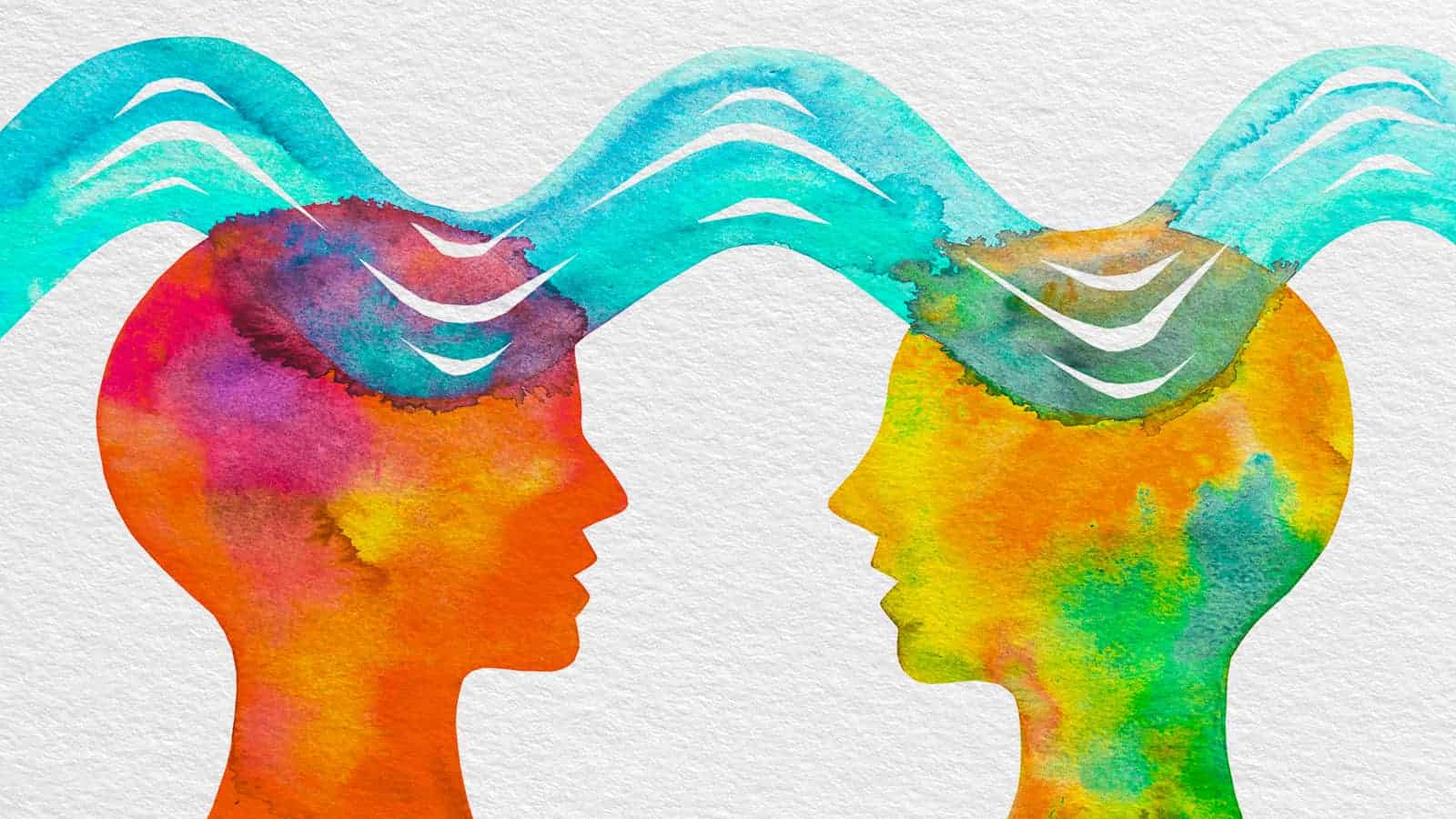