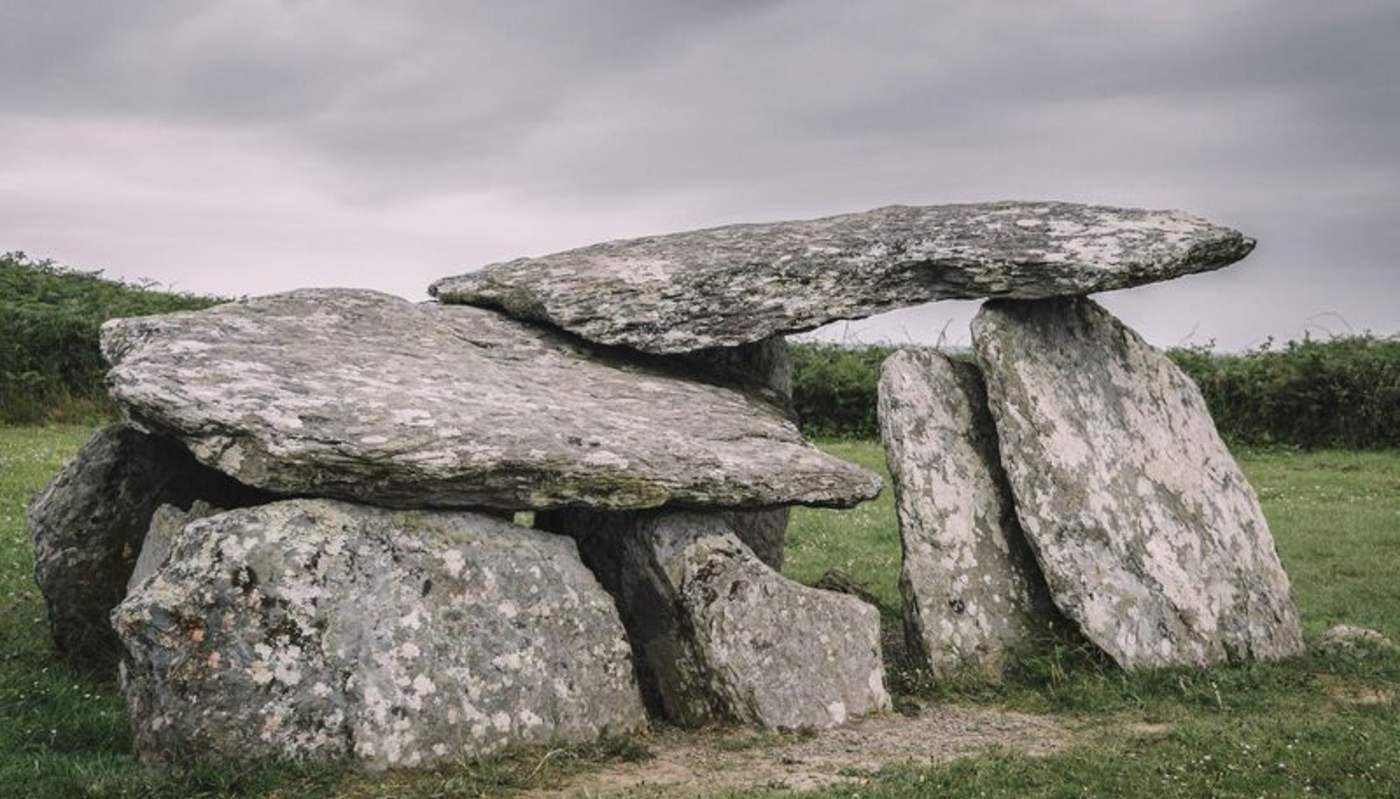 A farmer on Ireland’s Dingle Peninsula was surprised to find a stone-lined passageway beneath a rock he had turned over in his fields.

Many stone tombs called “dolmans” are scattered across the peninsula, and this one seemed different. It appeared to pass under the ground and was in pristine condition.

The tomb is lined with standing stones and consists of a long central chamber and an adjacent nook. An oval-shaped stone that may have been rubbed smooth by human hands was recovered inside, while human remains were also found—these important finds have led the Museum of Ireland and the National Monument Service to keep the tomb’s location a secret.

Dingle-based archaeologist Mícheál Ó Coileáin has told the Irish Times this is a “highly unusual tomb.” “It is very well built and a lot of effort has gone into putting the large cap stone over it,” he added. The farmer was only able to dislodge it because he was operating a digger.

While the urge to date the tomb to the Irish Bronze Age, between 2,000 BCE and 500 BCE, was there at first, the uniqueness of the tomb has archaeologists second-guessing themselves, offering that it could also come from Ireland’s early Christian age.

RELATED: Down the Rabbit Hole: Bunnies in Wales Dig Up Treasure of 9,000-Year-old Artifacts

Smithsonian reports there are nearly 2,000 ancient monuments in the Dingle Peninsula, which has been inhabited for 6,000 years. In the Bronze Age the area may have been on average 2 °C warmer, allowing for greater human habitation.

“It is an extremely significant find as the original structure has been preserved and not interfered with, as may have occurred in the case of other uncovered tomb,” said Dr Breandán Ó Cíobháin, another archaeologist familiar with the region. We’ll let you know of any treasures Irish farmers might dig up next. 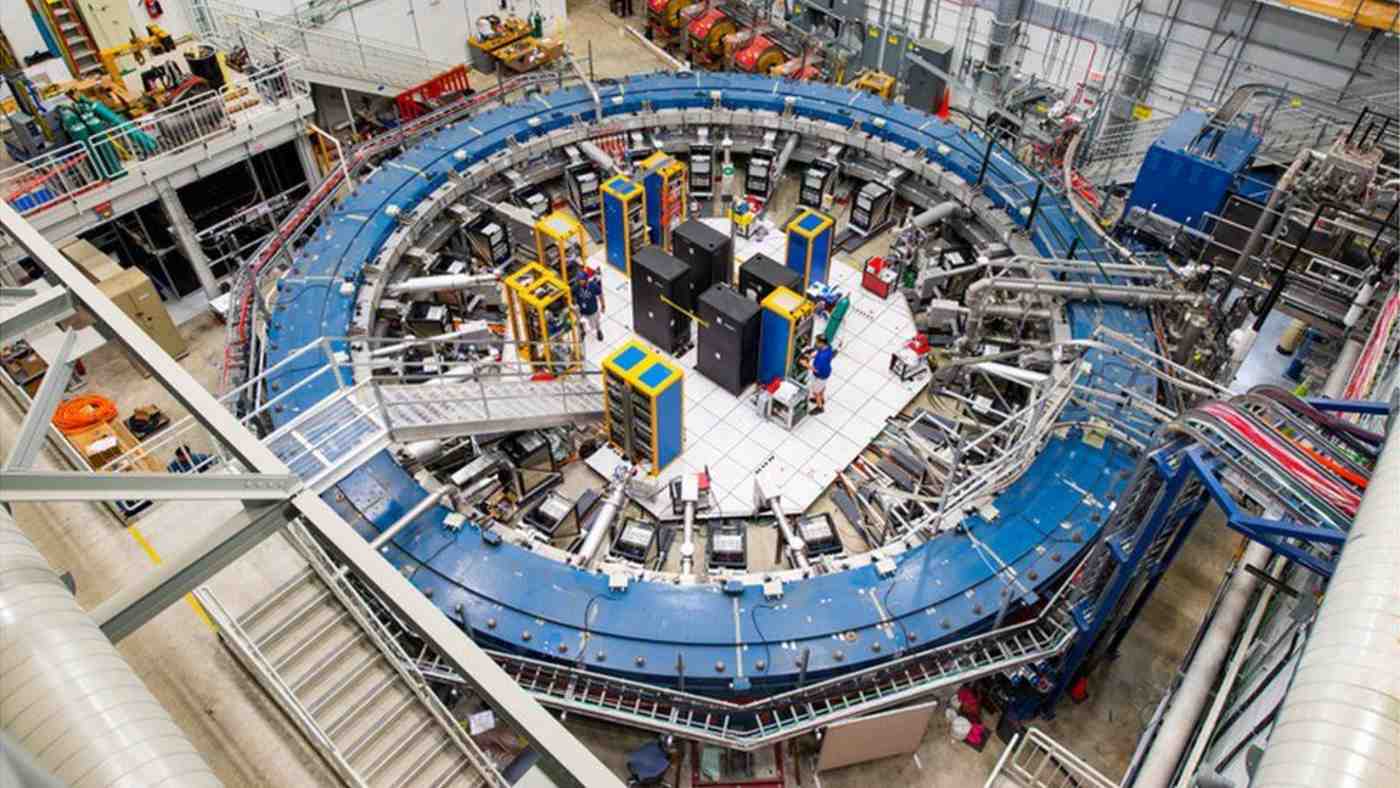 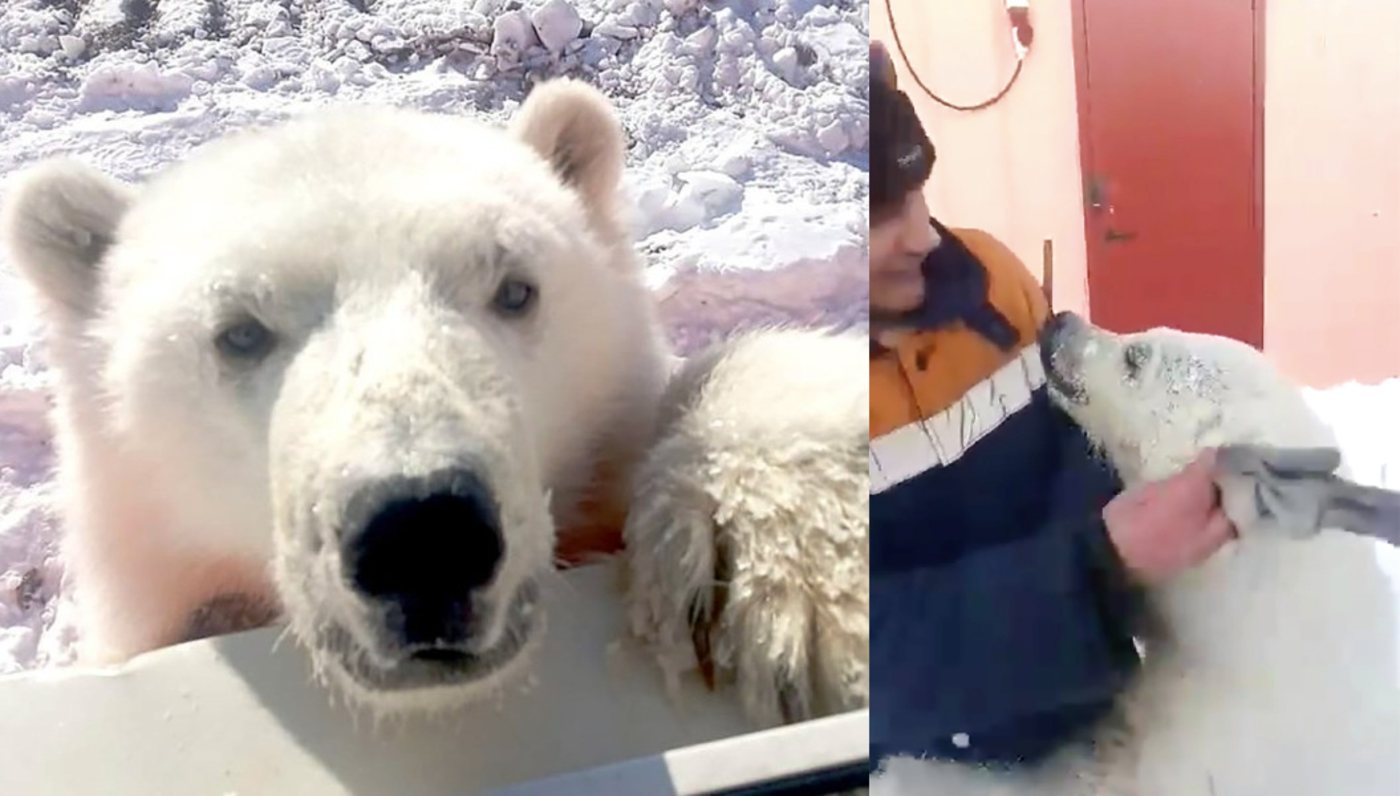 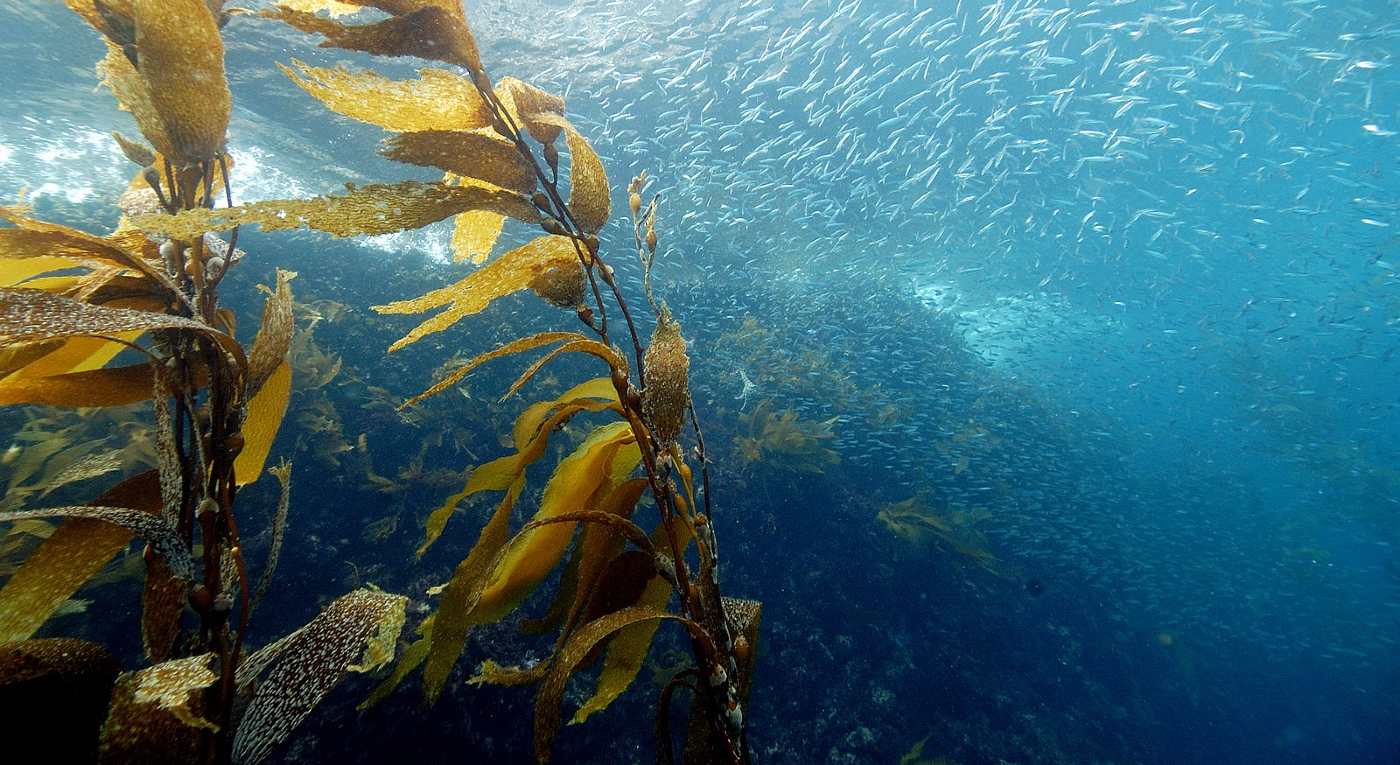 Seaweed Could be Food, Fuel, and Sustainable Material of the Future, Researchers Find 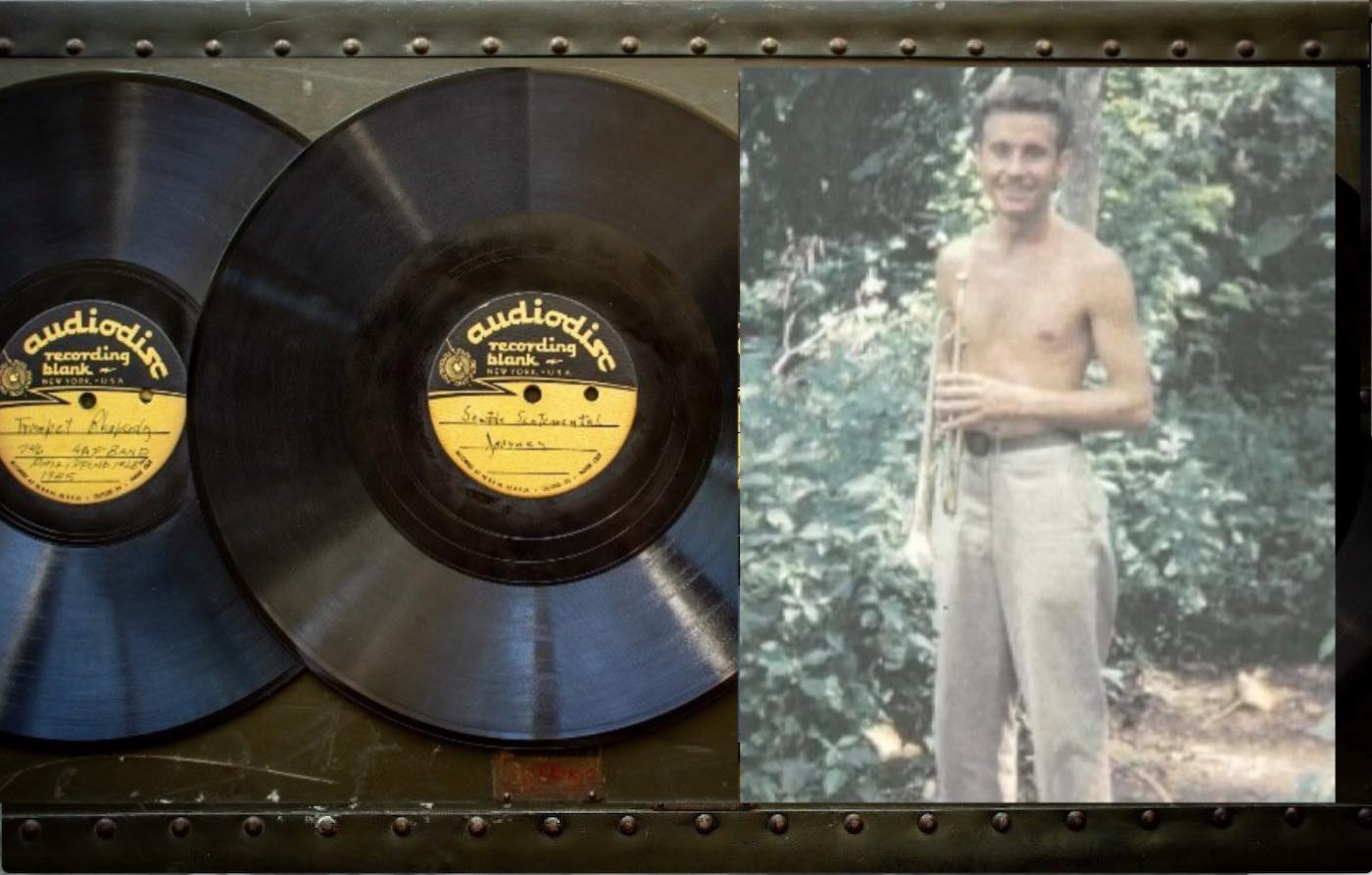