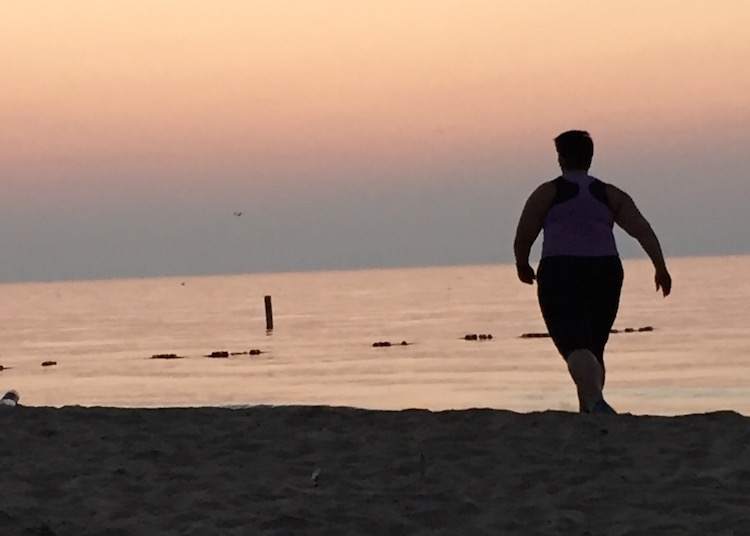 It has long been known that obesity is an inflammatory disease, i.e. a chronic defensive reaction of the body to stress caused by excess nutrients.

Based on this knowledge, a group of researchers led by Nabil Djouder, Head of the Growth Factors, Nutrients and Cancer Group at the Spanish National Cancer Research Centre (CNIO), decided to try to fight obesity by preventing inflammation—and they succeeded.

Their paper, published this month in Nature Metabolism, shows that digoxin, a drug already in use against heart diseases, reduces inflammation and leads to a 40% weight loss in obese mice, without any side effects.

Digoxin reduces the production of a molecule called interleukin 17A, (IL-17A) which generally triggers inflammation. The study identifies it as a causal factor of obesity: “When you inhibit the production of IL-17A or the signaling pathway that this molecule activates, you don’t have obesity,” says Djouder.

“Since no effective treatments for obesity and metabolic syndrome are available, digoxin may represent an effective therapeutic option,” they wrote in the paper in Nature Metabolism.

Same food—but metabolism was speeded up

The animals, obese due to a high-calorie diet, continued to eat as before when they were taking digoxin. However, they showed activation of their basal metabolism, which results in the burning of excess fat and weight loss.

Djouder’s group at the CNIO already observed weight loss within a few weeks, with no adverse effects. The benefits were maintained for at least eight months, suggesting that resistance mechanisms do not develop.

These findings are therefore clinically relevant: “It is tempting to propose that obese patients could take digoxin for a short period until weight loss stabilizes, and then follow a healthy diet,” says Ana Teijeiro, first author of the paper. “The drug could also be indicated for obesity-related pathologies, such as hypercholesterolemia, hepatic steatosis and type 2 diabetes,” adds Teijeiro.

But the researchers also stress that the results were obtained in mice and that epidemiological studies and clinical trials are required to corroborate them in humans.

The ‘first causal link between obesity and inflammation’

In addition to this potential clinical relevance, the finding has basic value because it “identifies a causal link between inflammation and weight gain,” says the authors. It opens new avenues for crucial research to elucidate the molecular mechanisms that make obesity an inflammatory disease.

“Thanks to this study, we know that weight loss and systemic metabolic changes are controlled by a unique molecular mechanism, IL-17A, which acts directly on adipocytes and changes their genetic profile and responsiveness to excess nutrients,” Djouder says.

“We still don’t know how nutrients trigger the inflammatory reaction or which cells produce interleukin 17A, and that is what we are going to study next,” Djouder reveals. “Understanding the connection between nutrient excess, inflammation and obesity is essential to find novel approaches to treat weight gain,” he adds.

Defined by the authors of the paper as “excessive fat accumulation usually caused by chronic overfeeding and/or inadequate physical activity,” obesity today has no effective treatment.

“Current options are limited and have not improved in the last 20 years, mainly due to insufficient knowledge about the pathophysiology of obesity and the mechanisms governing fat accumulation,” wrote the team.

Therapies based on lifestyle changes—changes in diet and physical activity—achieve a weight reduction of approximately 10%, and drugs that target appetite or fat absorption typically result in a loss of body weight between 2% and 7%.

This study provides a possible therapeutic strategy based on a novel approach: fighting obesity by targeting its inflammatory component.

CHECK OUT: 86-Year-old Has Lost 120 Pounds Simply By Walking Around Her One-Bedroom Apartment

The team started this line of research five years ago, when, in another study on inflammation and liver cancer, they observed that mice were losing weight, so they postulated that blocking the production of IL-17A with digoxin would reduce the action of IL-17A and thus reduce the weight of the mice. “That was indeed what we saw immediately,” says Djouder.

Digoxin has long been used to treat heart failure, and it was known to act on IL-17A. Its effect on body weight, however, had never been observed. Djouder ascribes this to the fact that the cardiovascular disease of patients using digoxin causes high liquid retention, which masks the weight-loss effect of digoxin.

Moreover, the dose at which digoxin is currently used in humans is three times lower than that used in mice to combat obesity, with no toxic effects. The fact that no side effects were observed in animals suggests that, in humans, the dose at which weight loss could be observed may not be harmful.

This study was funded by the Spanish Ministry of Science and Innovation, the State Research Agency, co-funded by European Regional Development Fund., the Carlos III Health Institute, the European Foundation for the Study of Diabetes and the Pfizer Foundation. 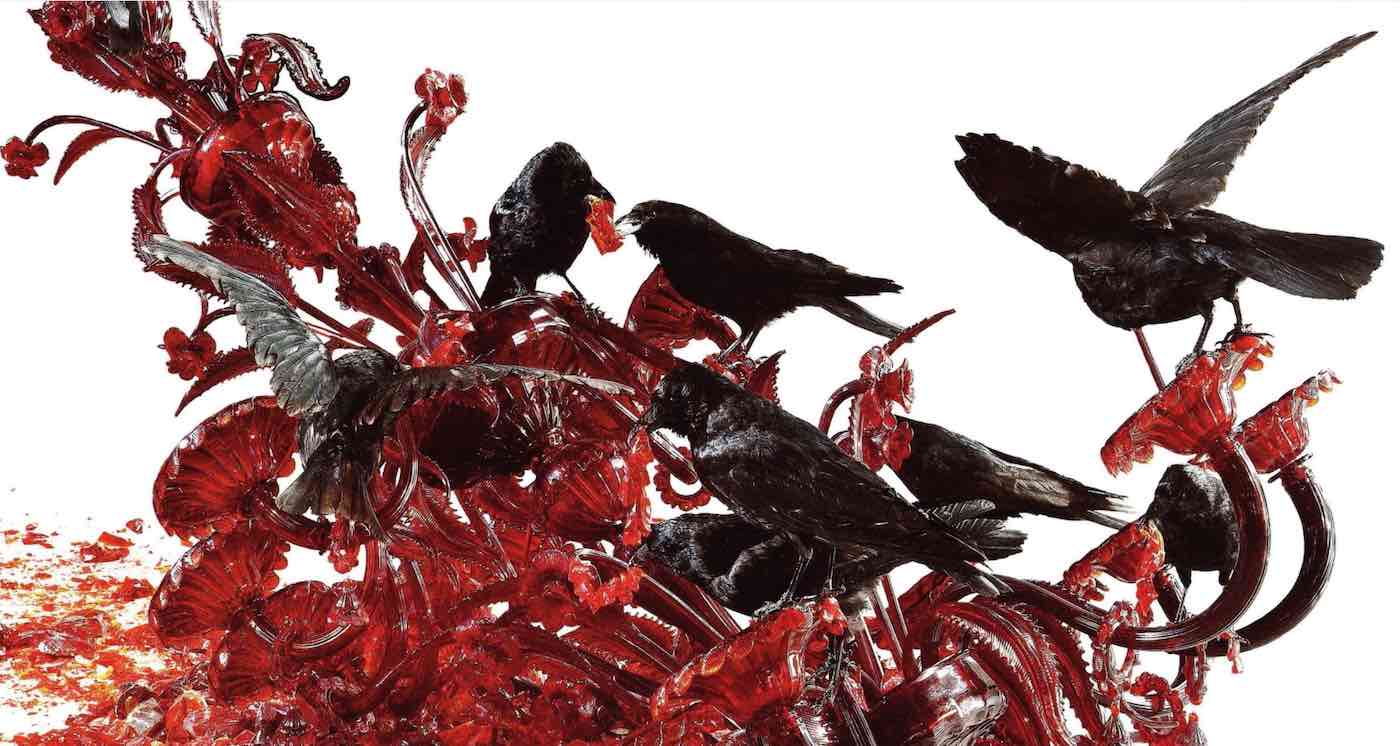 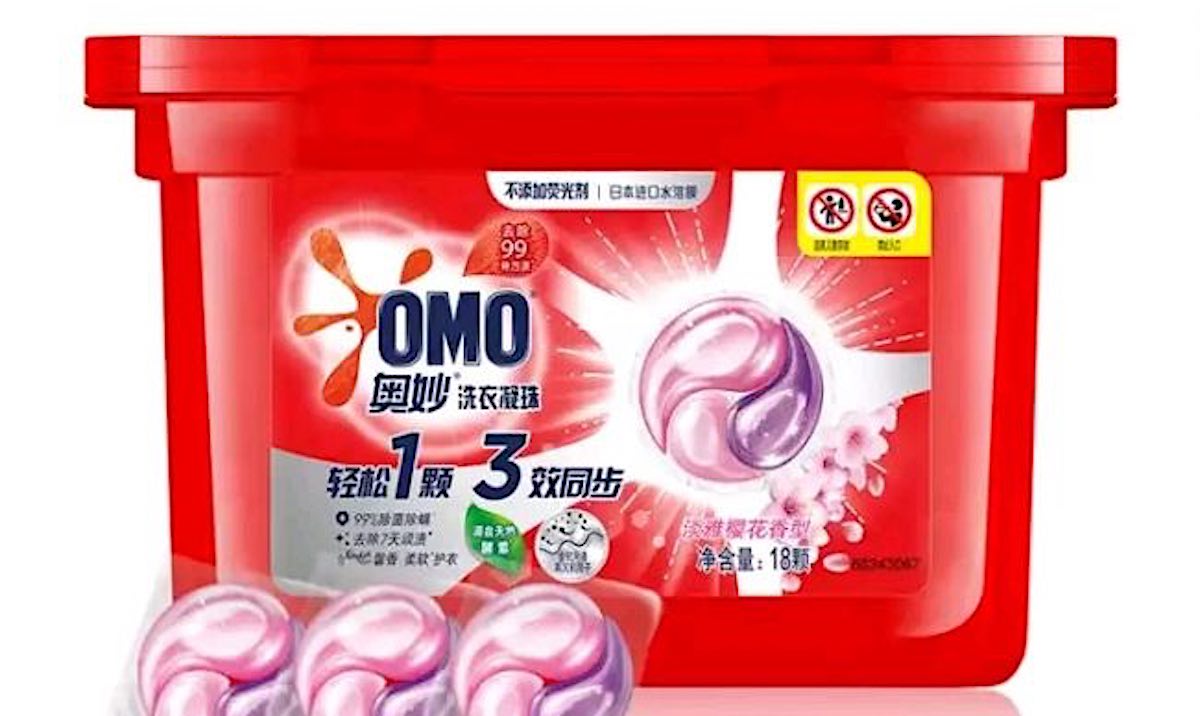 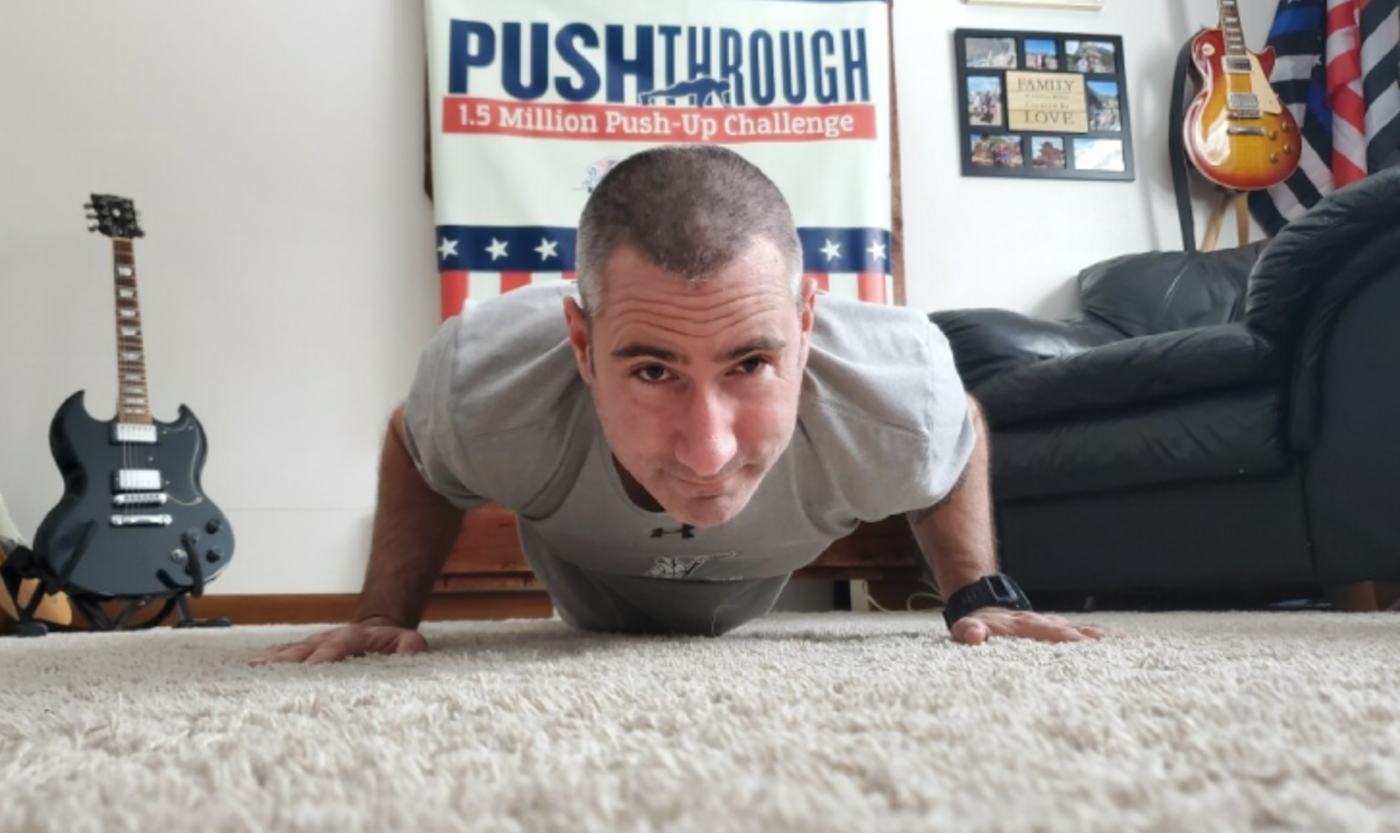 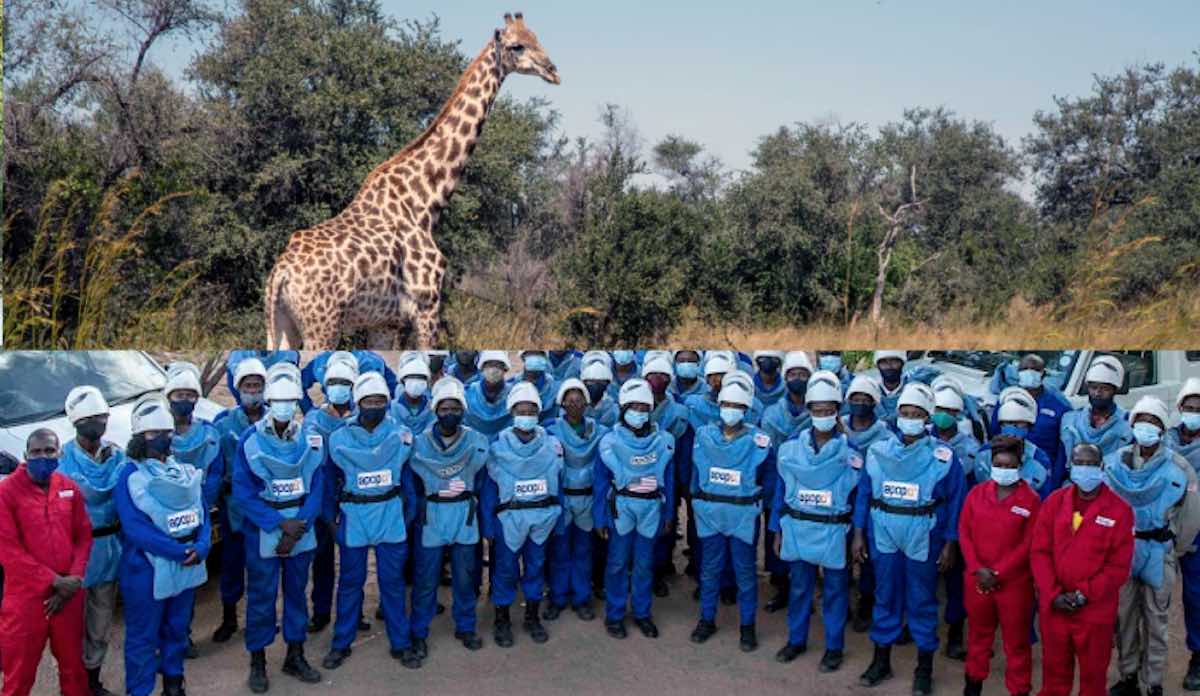 U.S. Grant Kicks Off Landmine Clearing in One of the Largest Conservation Areas in the World