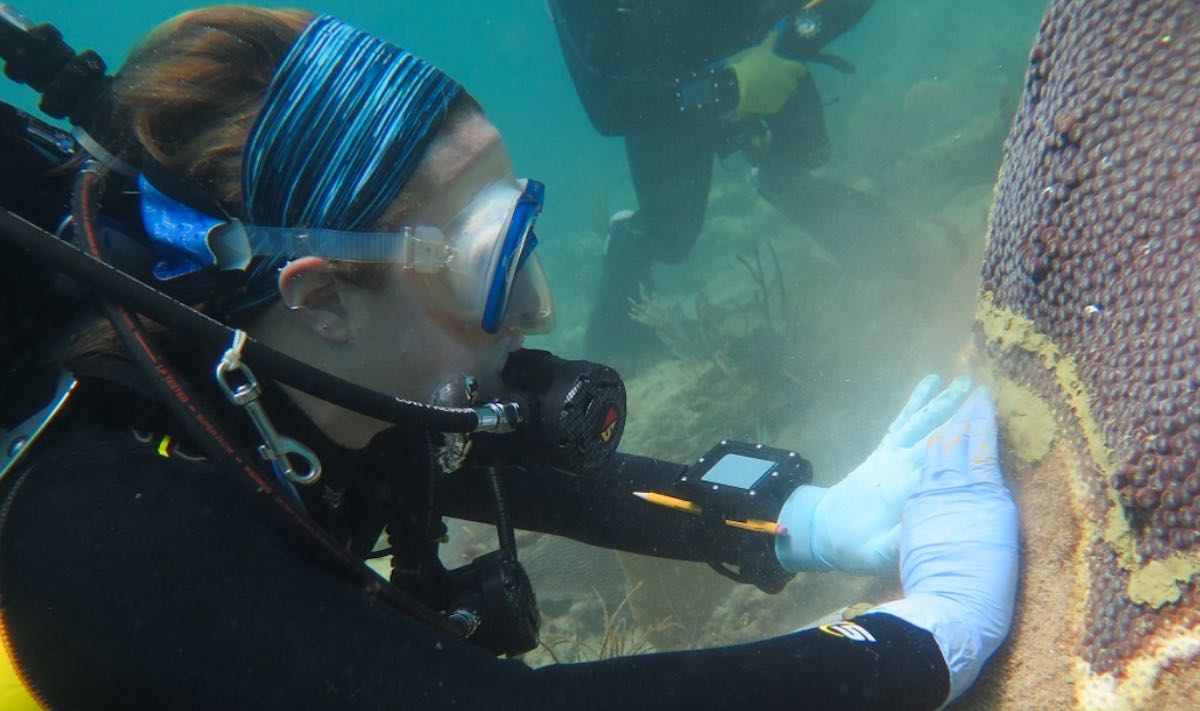 Diseases continue to be a major threat to coral reef health, but a new study by Florida researchers reveals how a common antibiotic used to treat bacterial infections in humans is showing great promise.

A recent outbreak of an infectious disease called stony coral tissue loss has affected 20 different stony coral species. First discovered in 2014 in Miami-Dade County, the disease has spread throughout Florida’s Coral Reef and into parts of the Caribbean.

POPULAR: Sanctuary With ‘Healthiest Coral Reefs in the World’ Just Tripled in Size Thanks to U.S. Government Protection

Though, it did not necessarily prevent treated colonies from developing new lesions over time, preserving M. cavernosa colonies is important due to its role as a dominant reef builder in Florida’s Coral Reef.

“There are three possible scenarios that may explain the appearance of new lesions in the amoxicillin treated lesions of the corals that had healed in our study,” said Erin N. Shilling, M.S., the study‘s author.

CHECK OUT: Scientists Make History With Discovery That Will Help Save America’s Great Coral Reef

The study was conducted approximately 2 kilometers offshore from Lauderdale-by-the-Sea in Broward County. Colonies were monitored periodically over 11 months..

This research is a collaboration that includes the Disease Advisory Committee (DAC) organized by the Florida Department of Environmental Protection and NOAA, of which Voss and Shilling are members.

Dive Over to Social Media and Share the Breakthrough… 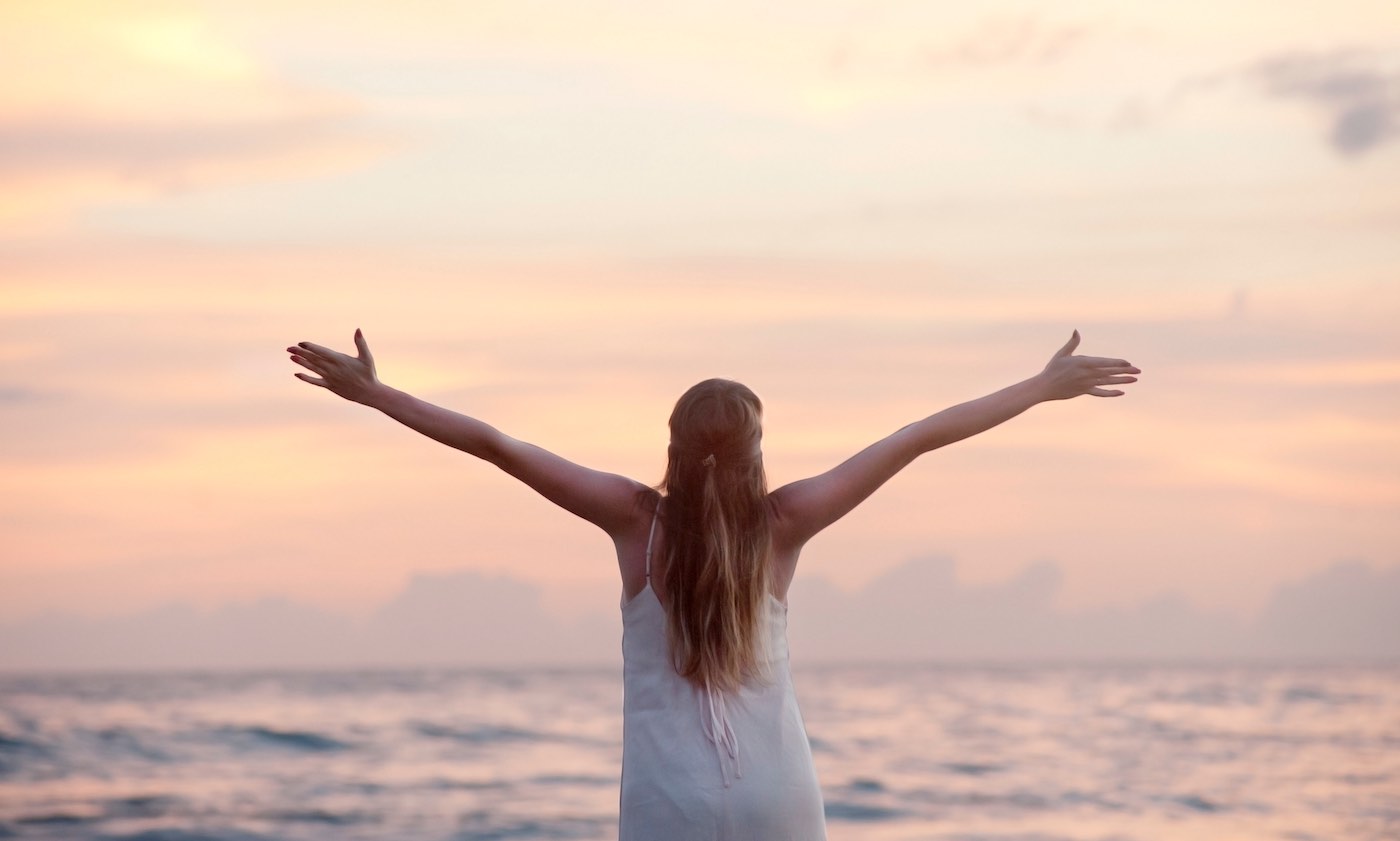 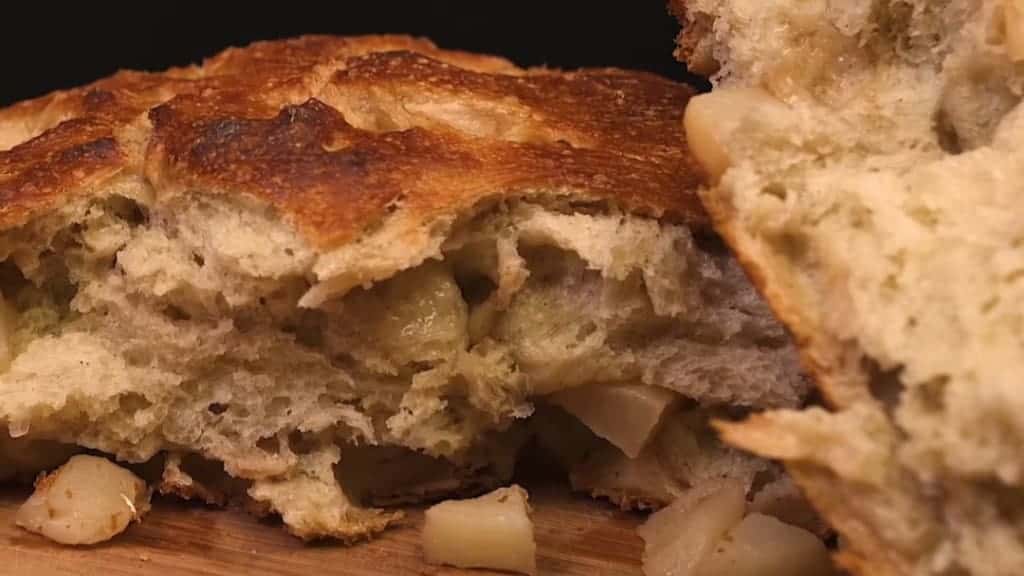 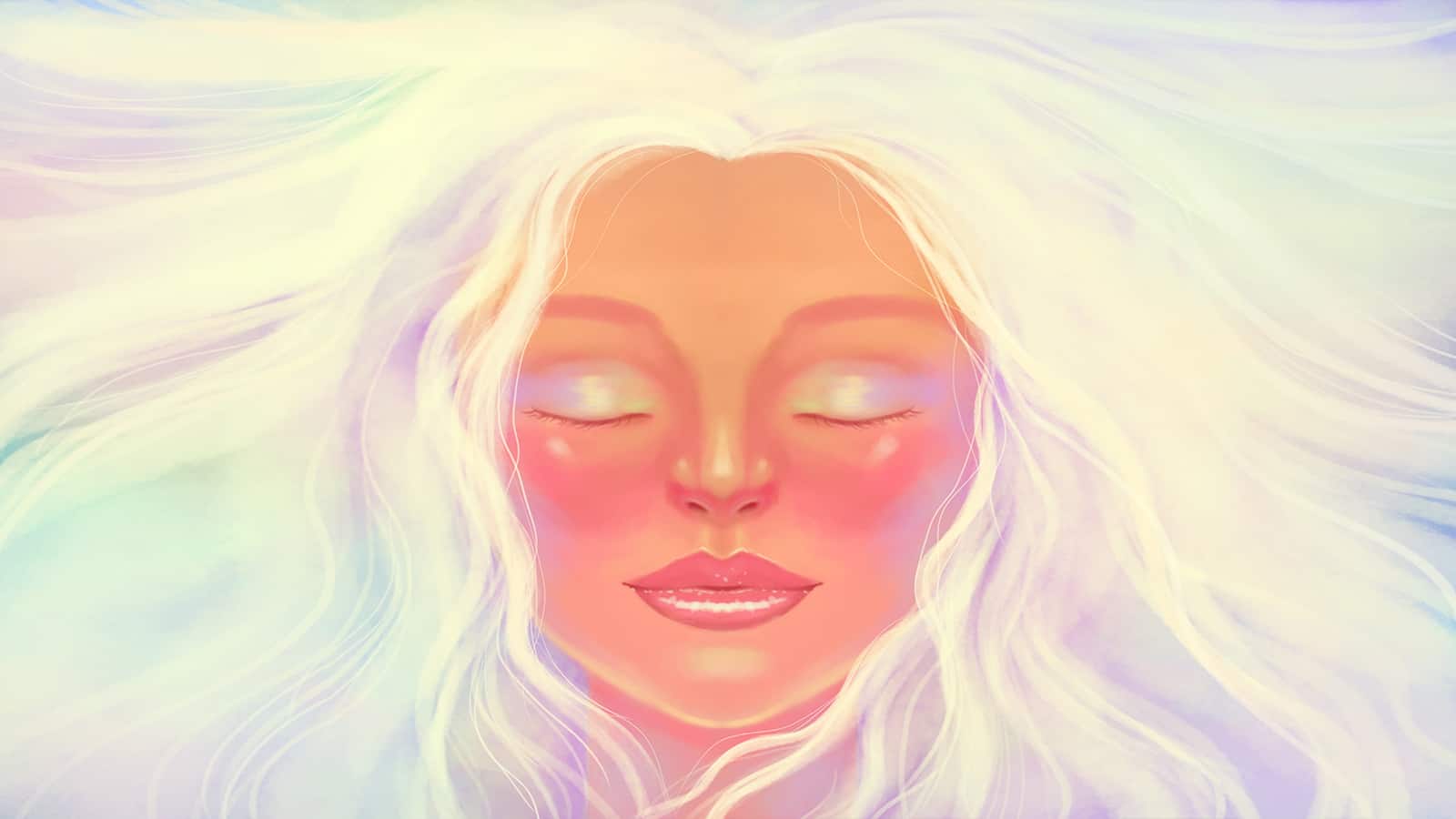 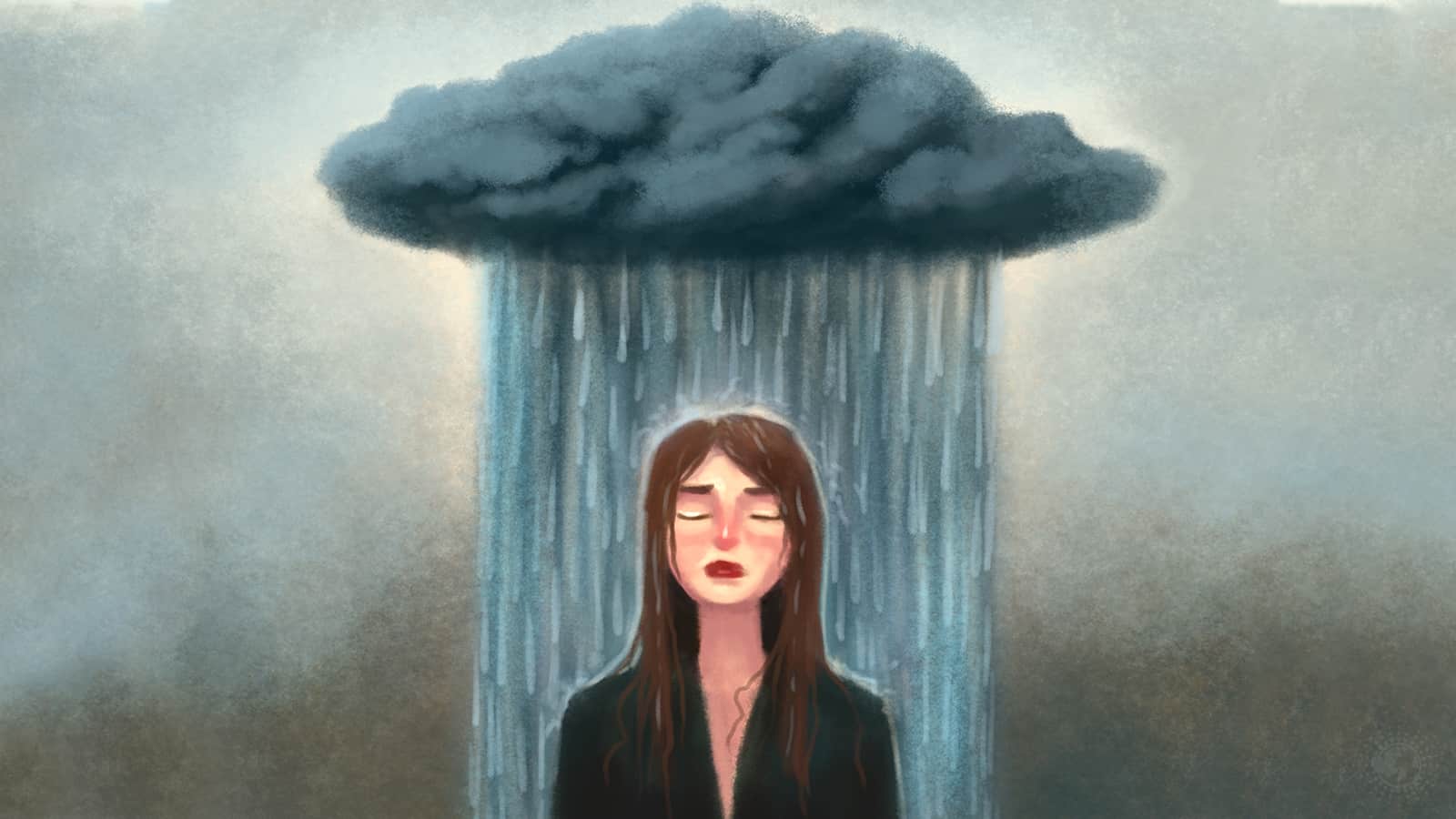