Wisdom and Loneliness May Be Shaped by Healthy Gut Microbes, Researchers Believe 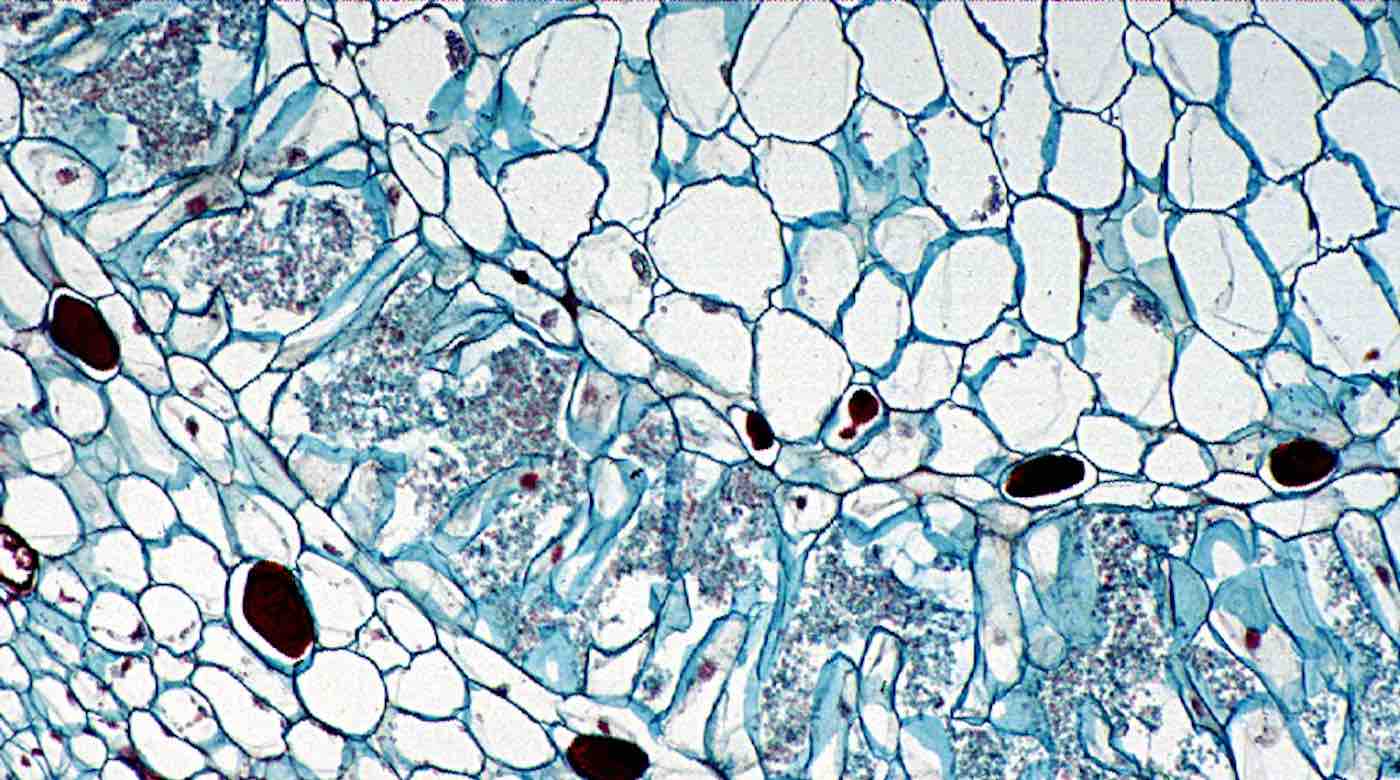 The evolving science of wisdom rests on the idea that wisdom’s defined traits correspond to distinct regions of the brain, and that greater wisdom translates into greater happiness and life satisfaction while being less wise results in opposite, negative consequences.

Scientists have found in multiple studies that persons deemed to be wiser are less prone to feel lonely while those who are lonelier also tend to be less wise.

In a new study, researchers at University of California San Diego School of Medicine take the connection between wisdom, loneliness, and biology further, reporting that wisdom and loneliness appear to influence—and/or be influenced by—microbial diversity of the gut.

The human gut microbiota is comprised of trillions of microbes—bacteria, viruses, fungi—that reside within the digestive tract. Researchers have known for a while about the “gut-brain axis,” which is a complex network that links intestinal function to the emotional and cognitive centers of the brain.

This two-way communication system is regulated by neural activity, hormones, and the immune system; alterations can result in disruptions to stress response and behaviors, said the authors, from emotional arousal to higher-order cognitive abilities, such as decision-making.

Past studies have associated gut microbiota with mental health disorders including depression, bipolar disorder, and schizophrenia, as well as personality and psychological traits regarded as key, biologically based components of wisdom.

Recent research has connected the gut microbiome to social behavior, including findings that people with larger social networks tend to have more diverse gut microbiotas.

The authors said that the mechanisms that may link loneliness, compassion, and wisdom with gut microbial diversity are not known, but observed that reduced microbial diversity typically represents worse physical and mental health, and is associated with a variety of diseases, including obesity, inflammatory bowel disease, and major depressive disorder.

A more diverse gut microbiota may be less susceptible to invasion by outside pathogens, which could contribute to and help promote better resilience and stability of the community.

RELATED: Is Your Gut Out of Whack? 10 Things You Can Learn With a Home Test Kit

“It is possible that loneliness may result in decreased stability of the gut microbiome and, consequently, reduced resistance and resilience to stress-related disruptions, leading to downstream physiological effects, such as systemic inflammation,” the authors wrote.

“Bacterial communities with low alpha-diversity may not manifest overt disease, but they may be less than optimal for preventing disease. Thus, lonely people may be more susceptible to developing different diseases.”

The relationship between loneliness and microbial diversity was particularly strong in older adults, suggesting that older adults may be especially vulnerable to health-related consequences of loneliness, which is consistent with prior research.

CHECK OUT: New Research Shows That Gut Microbes May ‘Significantly’ Slow the Progression of ALS

Conversely, the researchers said that social support, compassion, and wisdom might confer protection against loneliness-related instability of the gut microbiome. Healthy, diverse gut microflora may buffer the negative effects of chronic stress or help shape social behaviors that promote either wisdom or loneliness. They noted that animal studies suggest that gut microbiota may influence social behaviors and interactions, though the hypothesis has not been tested in humans.

The complexity of the topic and study limitations, such as the absence of data about individuals’ social networks, diet, and degree of objective social isolation versus subjective reports of loneliness, argue for larger, longer studies, wrote the authors.

“Loneliness may lead to changes in the gut microbiome or, reciprocally, alterations of the gut milieu may predispose an individual to become lonely,” said Dilip V. Jeste, MD, Distinguished Professor of Psychiatry and Neurosciences at UC San Diego School of Medicine and senior author of the paper. “We need to investigate much more thoroughly to better understand the phenomenon of the gut-brain axis.” 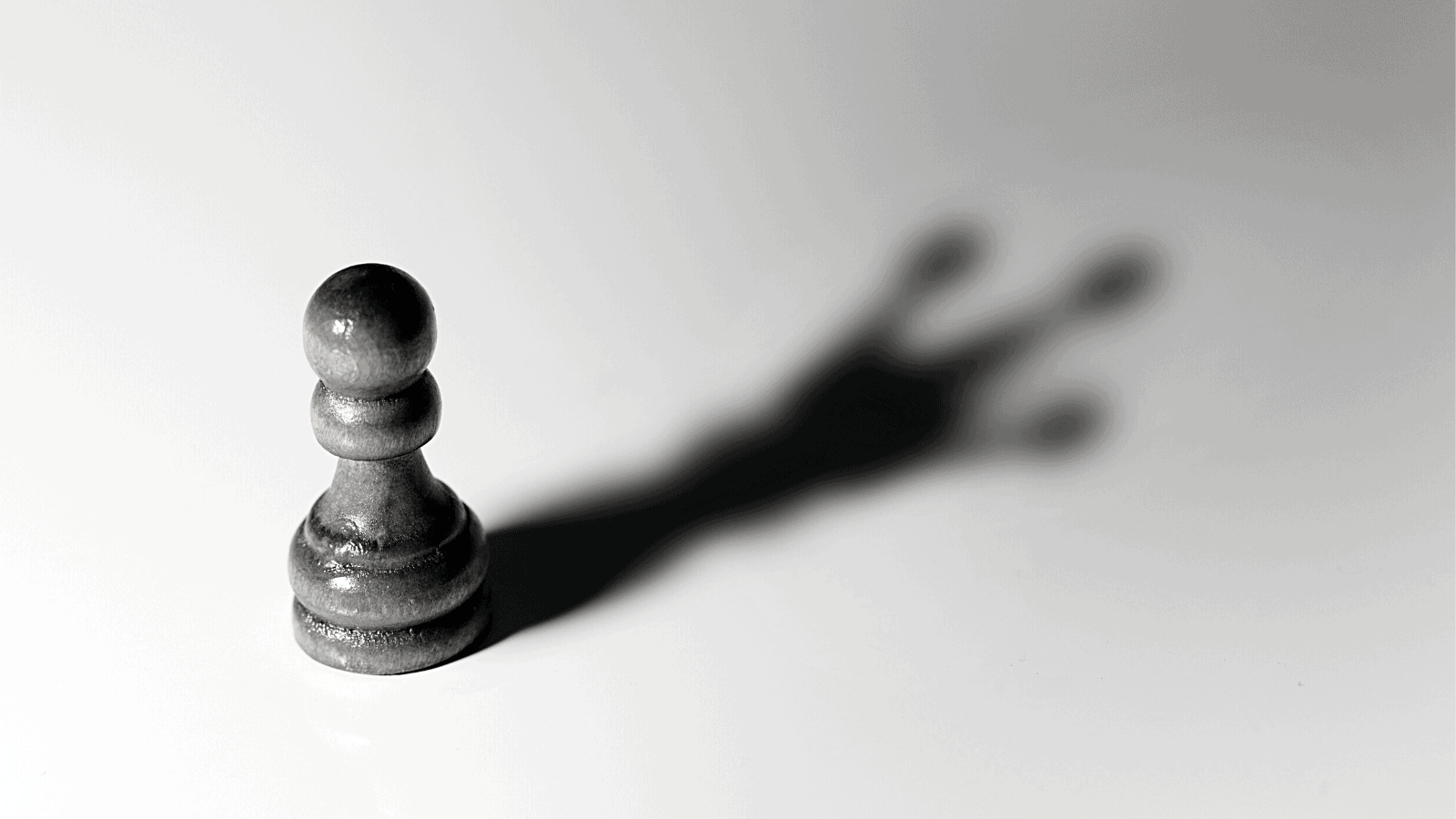 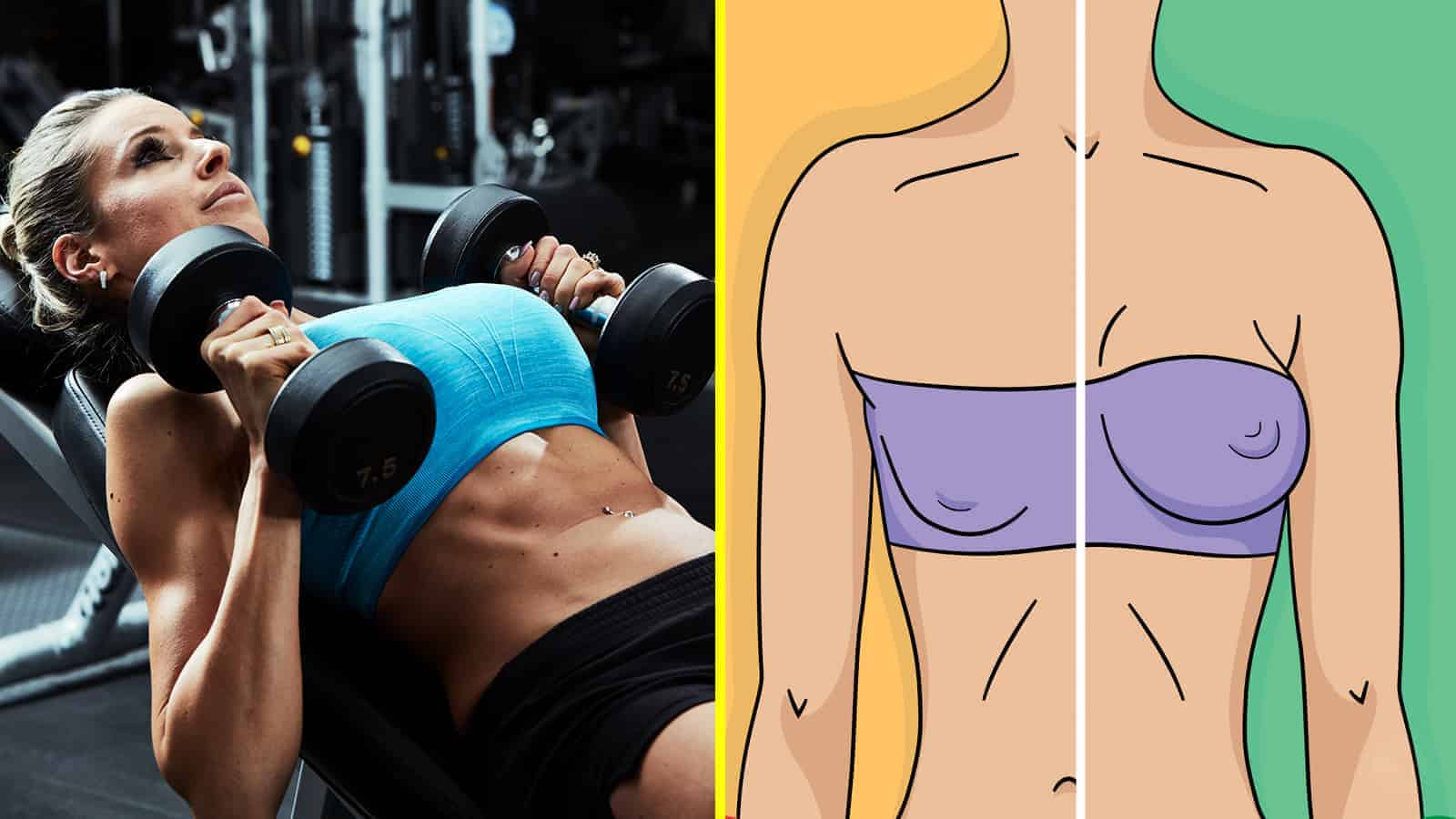