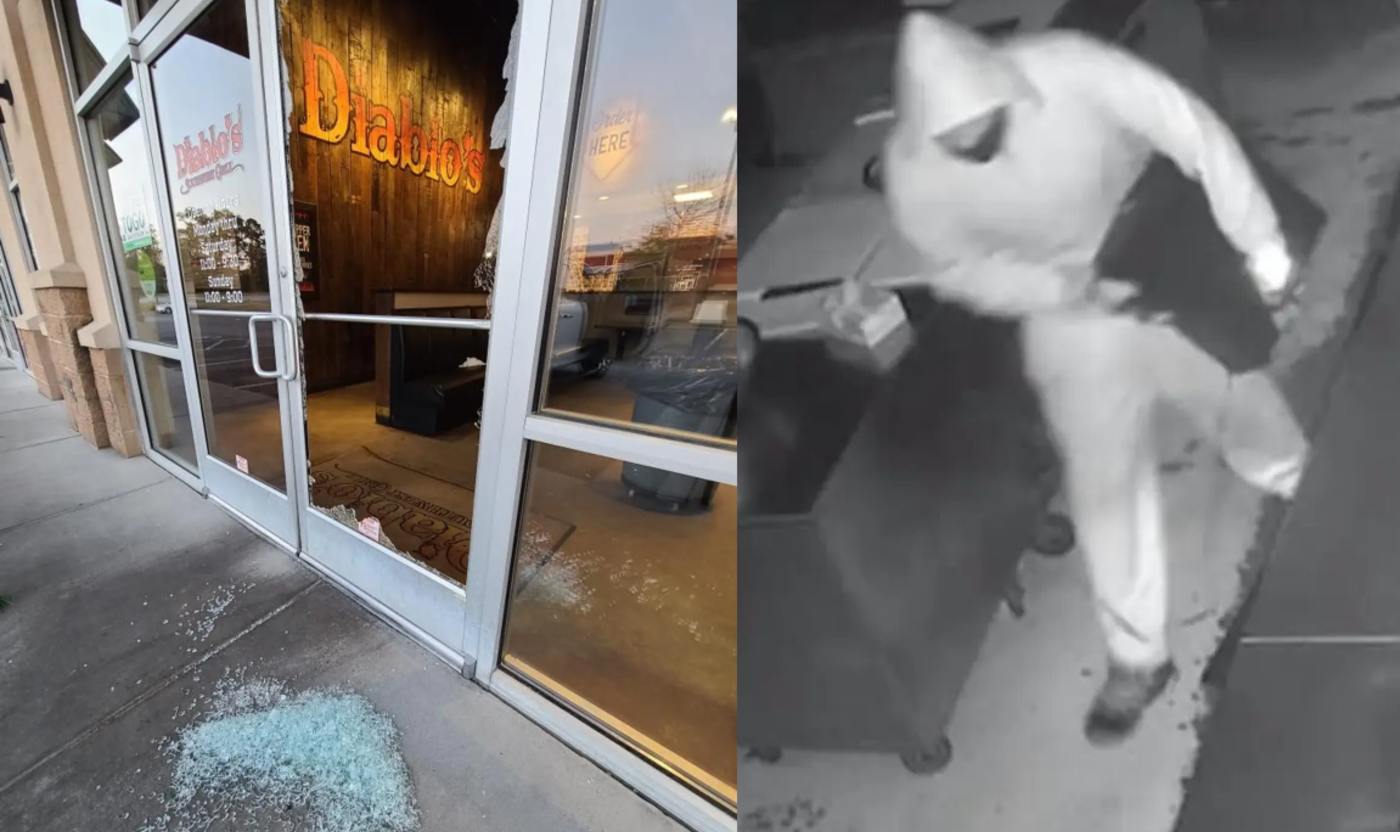 When a suspected burglar broke into a restaurant in the early hours of a Saturday morning, the last thing they must have been expecting was a show of kindness from the owner.

Diablo’s Southwest Grill owner Carl Wallace found his restaurant’s front door smashed in. On CCTV he found surveillance footage of the suspect. So he took to Facebook and offered his help to someone on the wrong course in life.

While the thief has not yet come forward, Wallace’s act of forgiveness has since had him seeing lots of friendly faces at his Augusta, Georgia restaurant.

“I thought [the Facebook post] was probably one of the best things that I had ever read,” customer Cher Best told WRDW-TV. “So as a result of what I read and the compassion… I wanted to support the business.”

So where did this compassion come from? A genuine belief that “love, kindness, forgiveness will always be a better solution than hate,” says Wallace.

(WATCH the WJBF segment about this story below.)

GRILL UP Some Kindness For Your Friends—Share This Story… 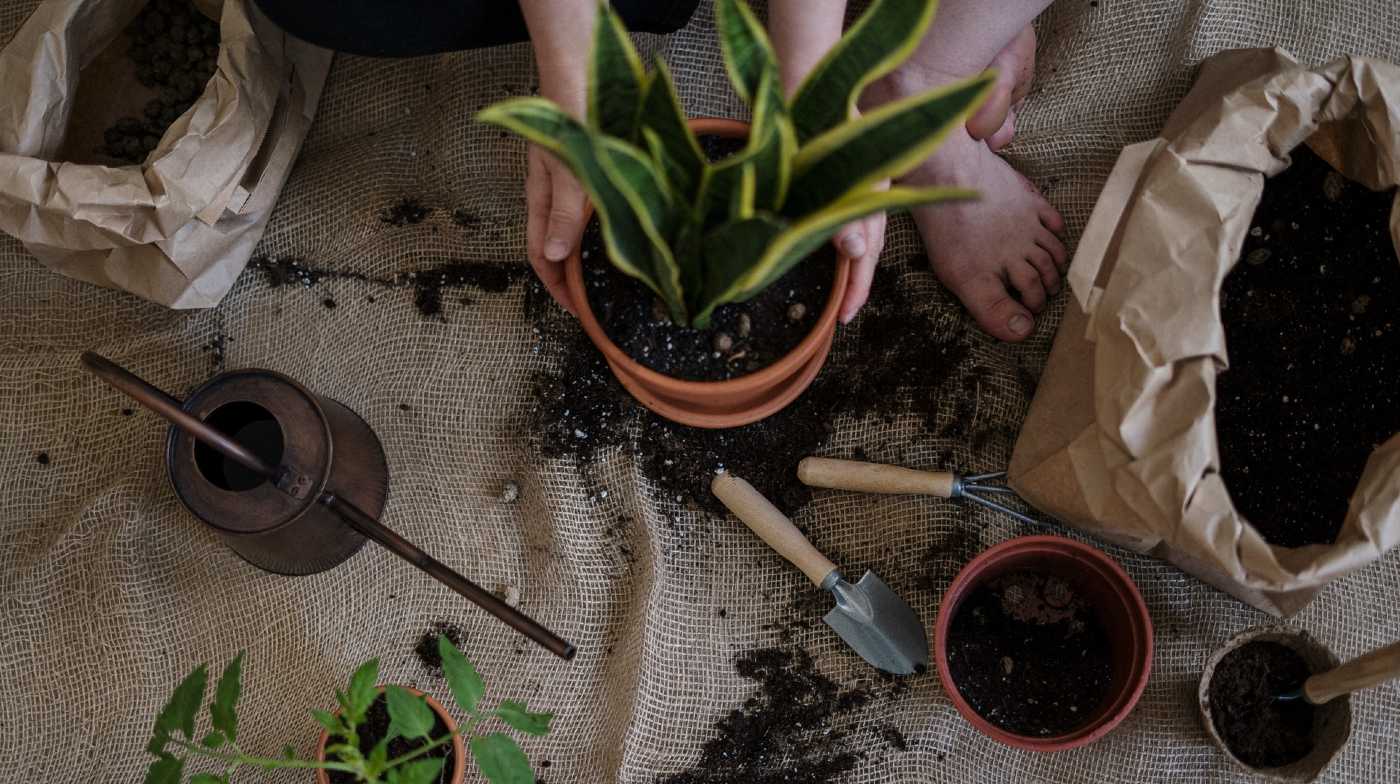 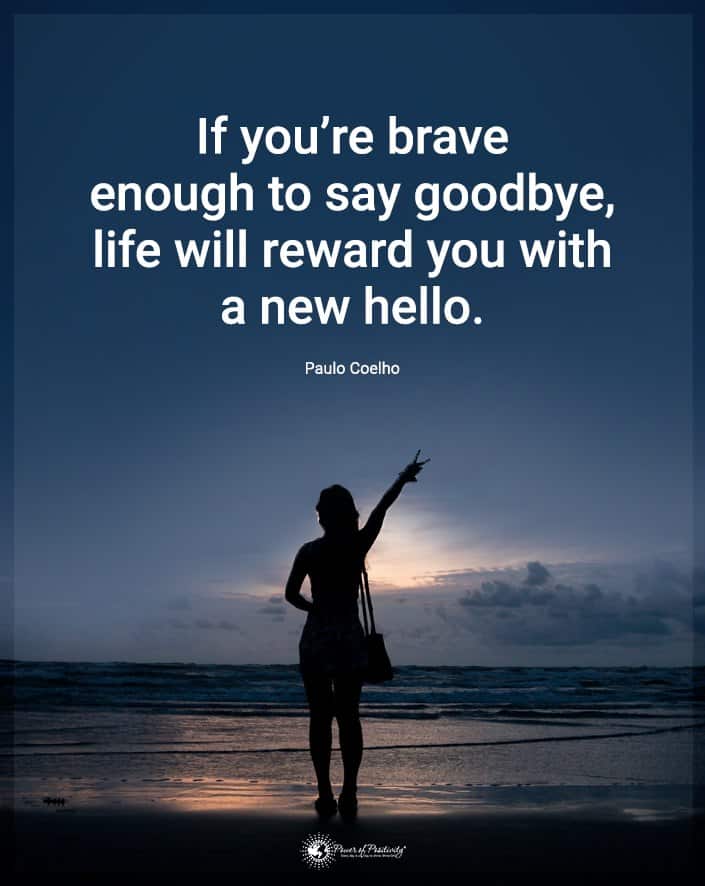 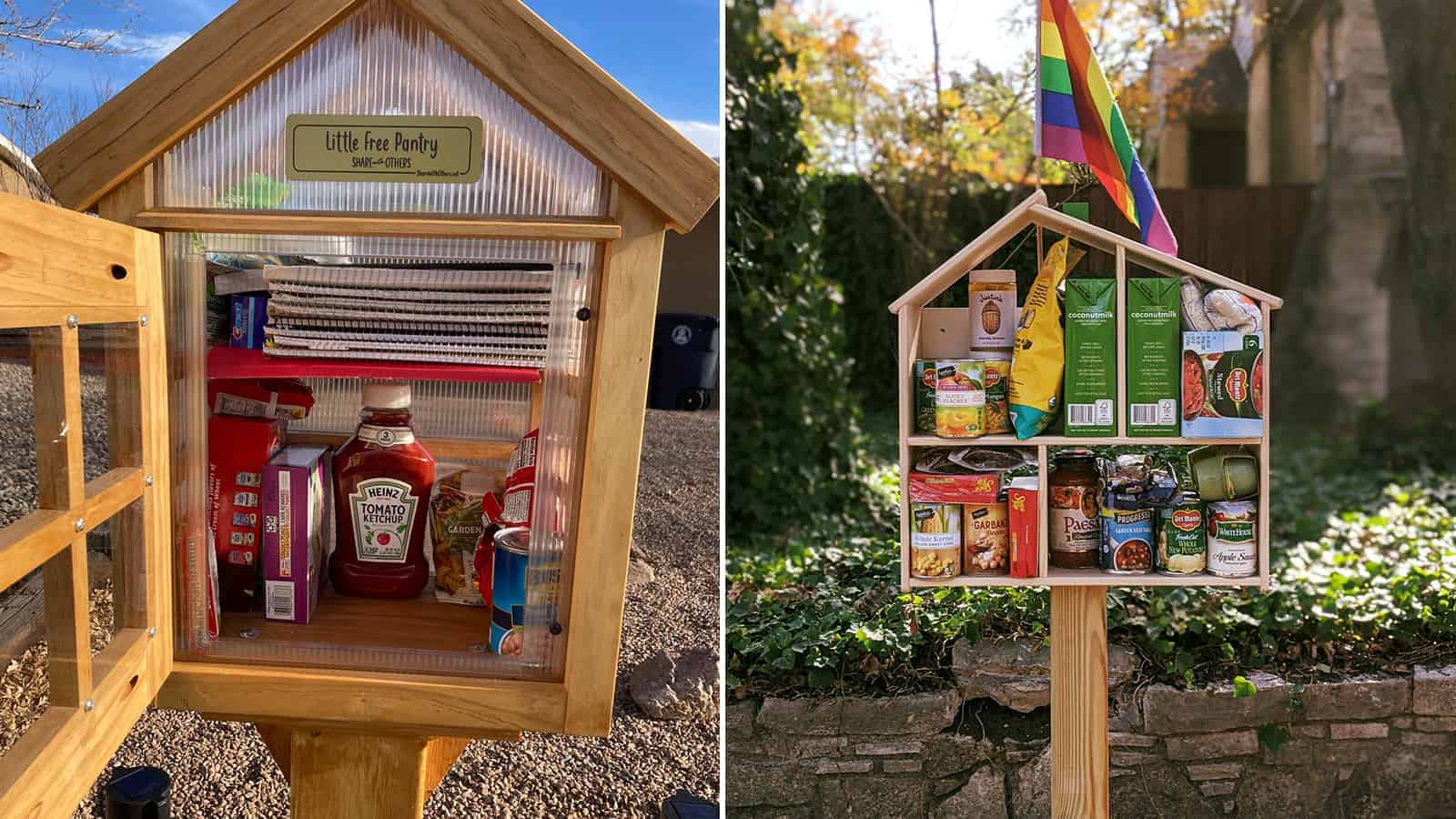 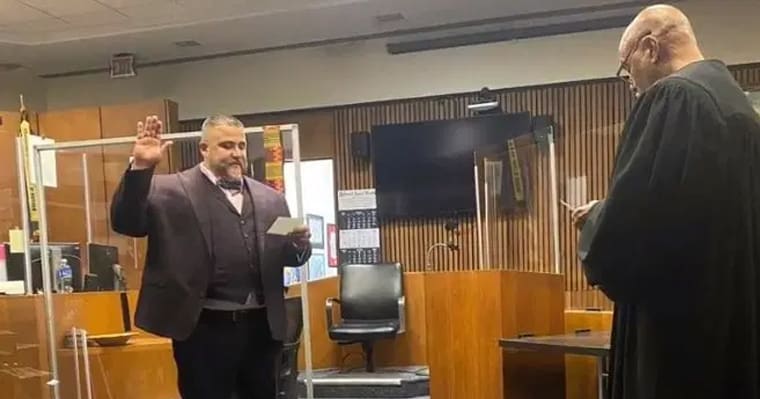