NBA legend Shaquille O’Neal played in 15 All-Star games and has more awards than we can list. After retiring from play, Shaq suited up as a high-profile sports commentator, but for a long while, he’s been earning a reputation as an MVP in another arena—random acts of kindness.

As quick with a spontaneous, spur of the moment gesture as he was with a slam-dunk on the court—from stopping to help a motorist in distress after an accident on the freeway, to purchasing a wheelchair-accessible home for the family of a little boy who’d been paralyzed by a stray bullet—Shaq’s been steadily building a new winning reputation using a strategy whose only goal is to make other people happy.

This past week, the 7’1” giant of nice scored once again—this time by crushing the layaway balance on an engagement ring for a young man who just happened to cross paths with him while he was jewelry shopping.

When Shaq overheard the groom-to-be asking how much money he still owed, he stole the ball and in a quick turnover, put the ring on his credit card.

“The guy just came in; he was a young kid, hardworking guy,” O’Neal said during a taping NBA on TNT. [“I told him], ‘You know what? Tell your girlfriend I got it. Take care of her.’”

At first hesitant to accept the generous gesture, the young man almost turned the offer down, but Shaq convinced him with the reassurance, “Don’t worry about it. I do it all the time. I’m just trying to make people smile, that’s all.”

It’s almost impossible for someone as recognizable as Shaq to perform his good deeds incognito, but as those who know him will tell you, he’s not doing it to gain recognition. “I’m into making people happy,” he explained on TNT. “Whenever I leave the house, I just try to do a good deed.”

As a player, O’Neal once said, “Excellence is not a singular act, but a habit. You are what you repeatedly do.” That’s certainly a philosophy he’s carried over into his post-game career.

He’s also famously quoted as saying, “Me shooting 40% at the foul line is just God’s way to say nobody’s perfect.” While that might have been true on a basketball court, whoever sets out to break O’Neal’s awe-inspiring record as a good Samaritan is going to have some pretty big (as in size-23) shoes to fill.

(WATCH NBA on TNT‘s segment about the sweet moment below.)

SHARE This Story of Celebrity Kindness With Your Pals… 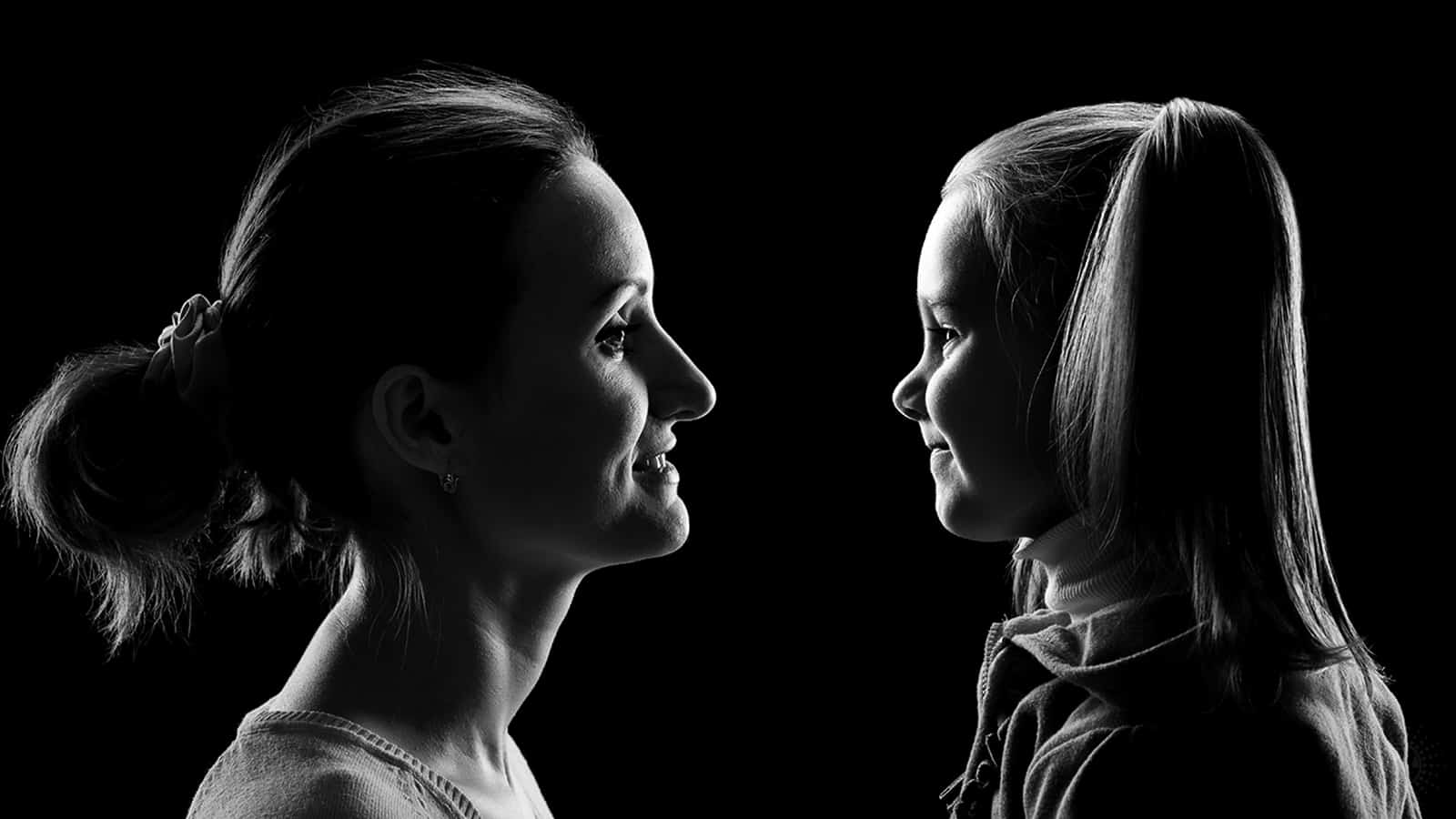 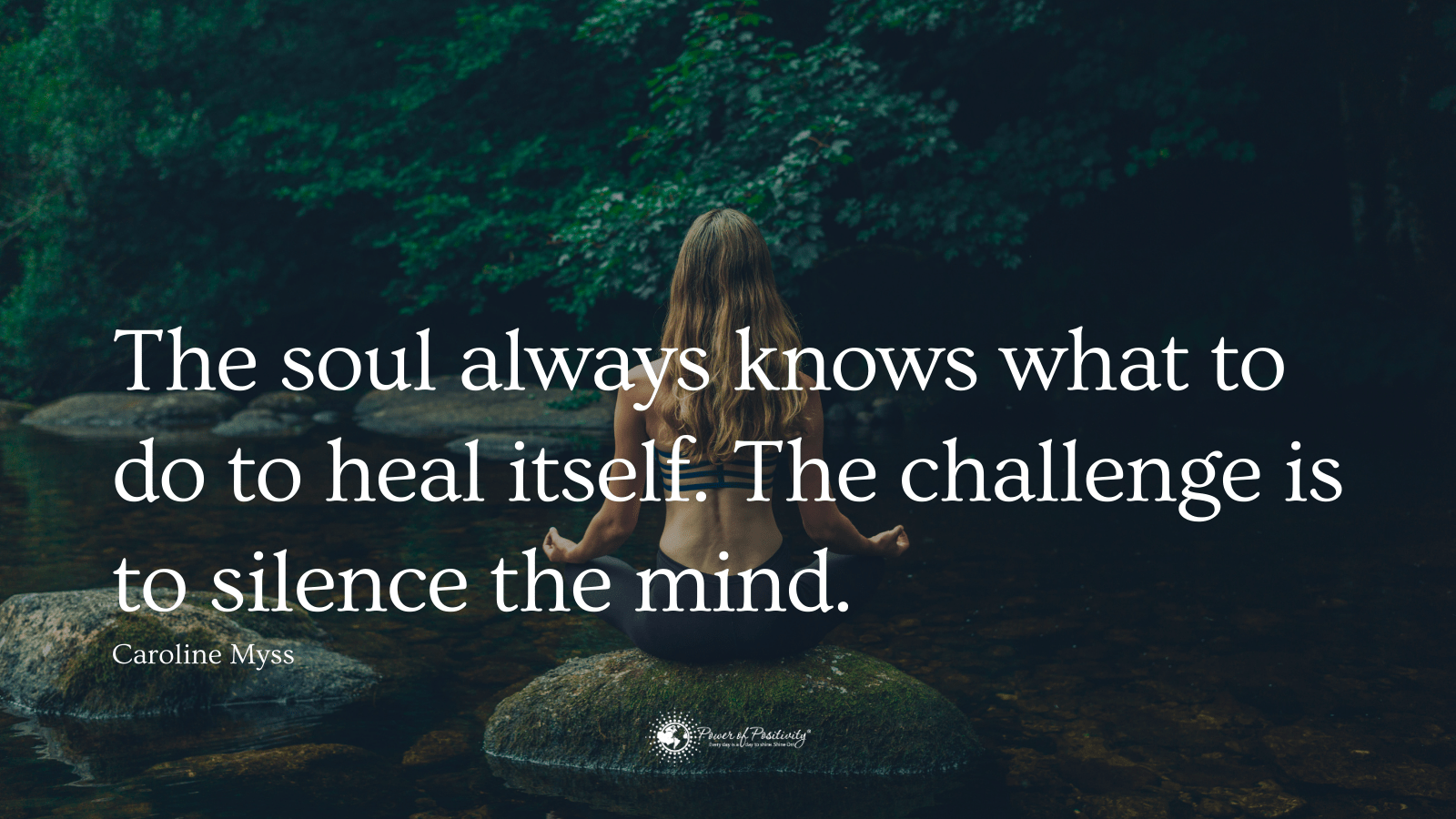 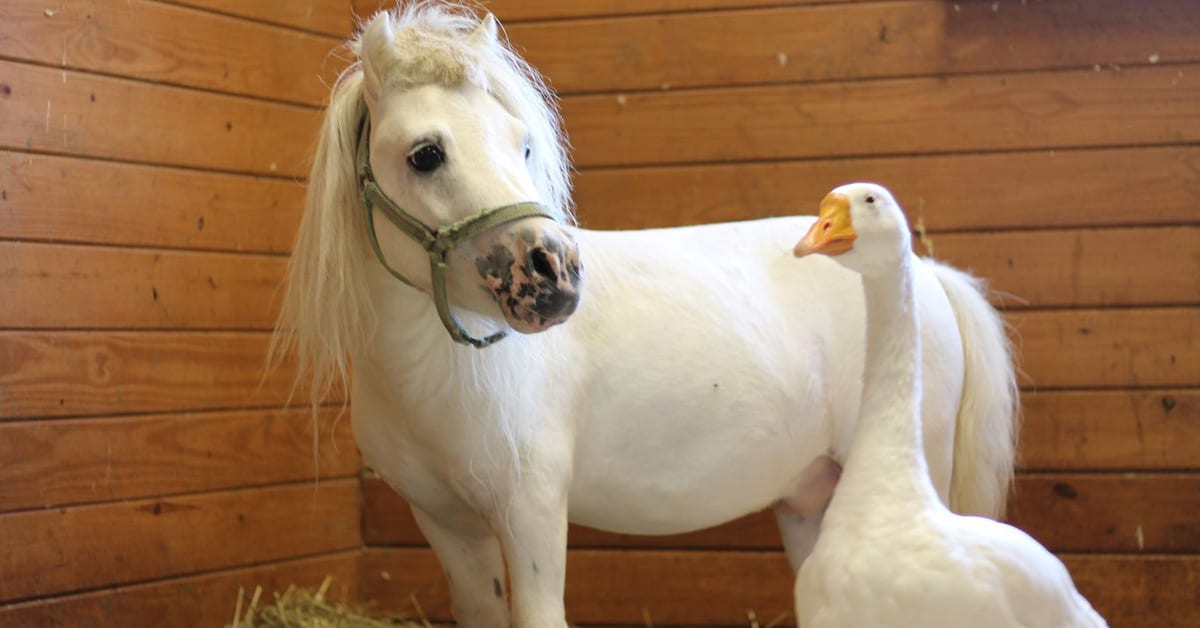 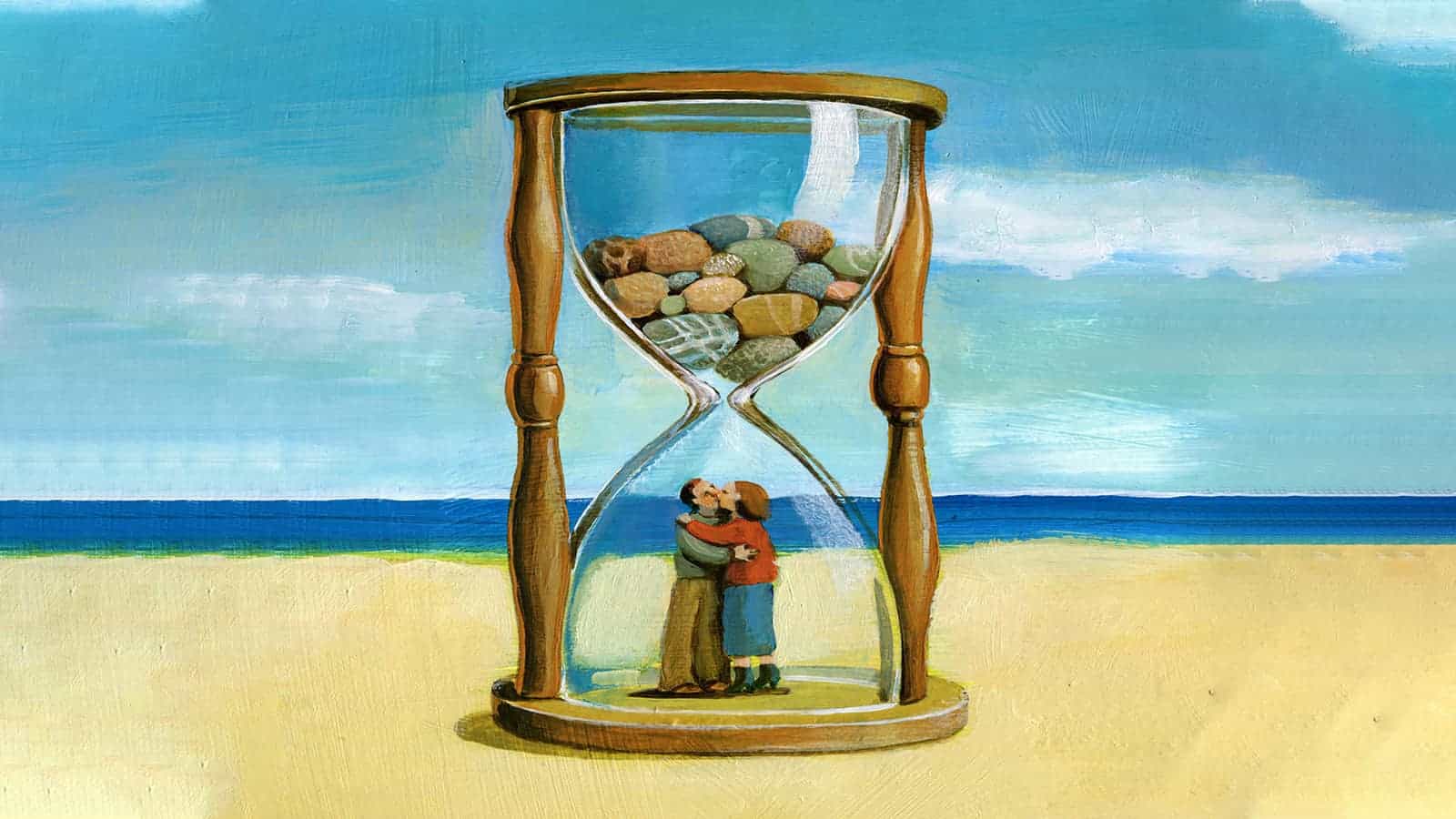