A Marvel of Engineering, Girl Receives Pet Dragon Through the Make-a-Wish Foundation 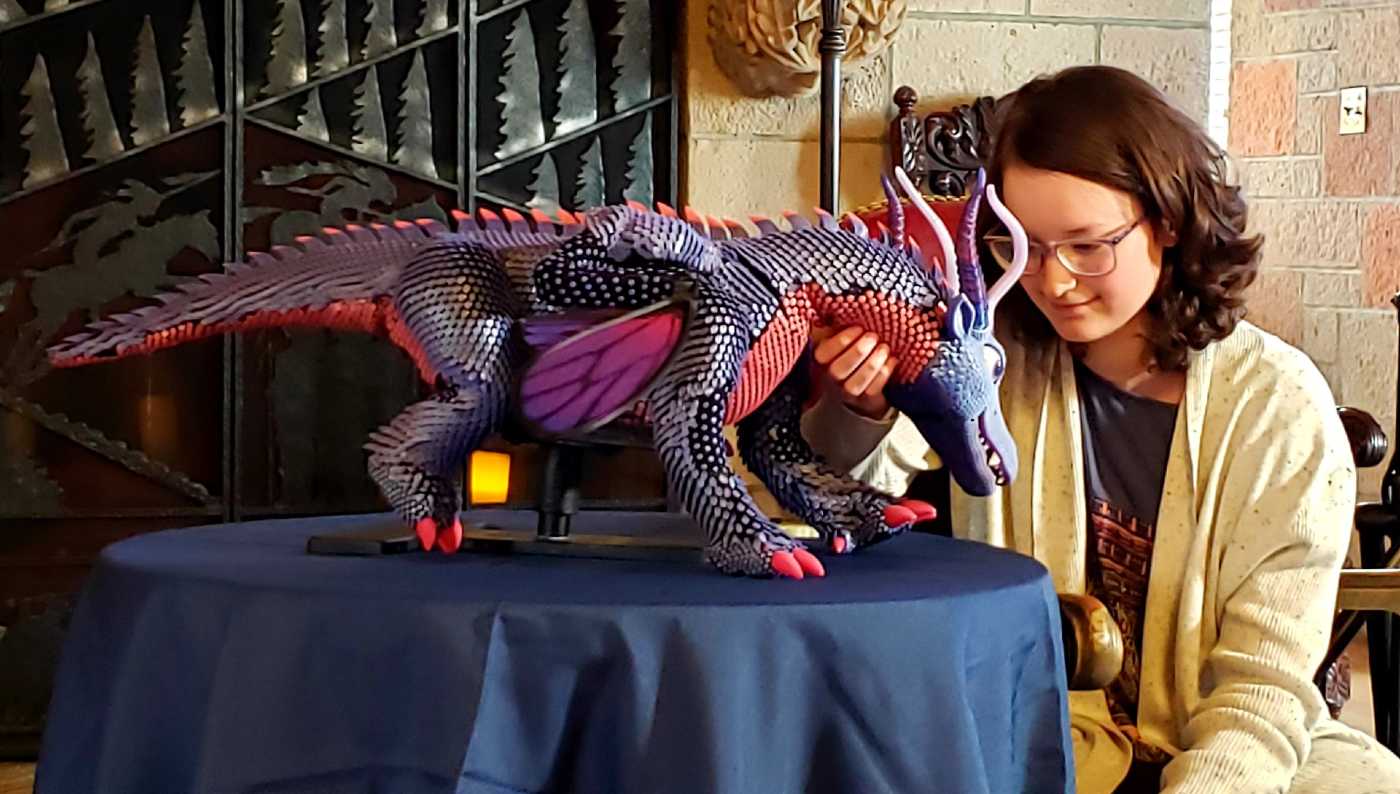 An out-of-the-ordinary request made to the Make-a-Wish Foundation saw a teenage cancer survivor get a trip to a medieval castle to train a dragon.

Belle Cress was even able to take the dragon home with her, since it was built and designed specifically to respond to her touch, face, and voice.

Make-a-Wish Denver teamed up with Arrow Electronics to create the robotic dragon, which Belle named “Dusk,” after the 14-year-old battled back from a rare form of bone cancer called osteosarcoma, for which she required several surgeries and 10 months of intensive chemotherapy.

“Excited … like a feeling that I can’t really explain in my chest … sort of nervous.. excited,” Belle said to CBS, recounting the magic meeting. “I’ve loved dragons ever since I can remember,” she said.

The initial meeting took place in virtual reality courtesy of a video created by emergeStudios, which transported Belle to a fantastical place far, far away from where she first laid eyes on her dragon. After removing the VR headset, Dusk was there by her side in the Cherokee Ranch castle in Colorado—a modern construction of 15th-century castle building techniques.

Consisting of individually printed 3D scales, 26 motors, and several computer boards, it’s a marvel of engineering and robotics. Dusk has the ability to see and recognize Belle’s face, respond in different ways to touch, and freely express itself with dragon-like movements such as stretching its marvelous wings.

RELATED: Chef Drives 6 Hours to Vermont to Cook Her Favorite Meal—Soothing a Customer In Her Final Days

Make-a-Wish has been steaming ahead during COVID-19, not allowing the pandemic-sized radar blip distract them from completing 8,800 wishes from kids across the States.

(MEET Belle and her dragon in the video below.) 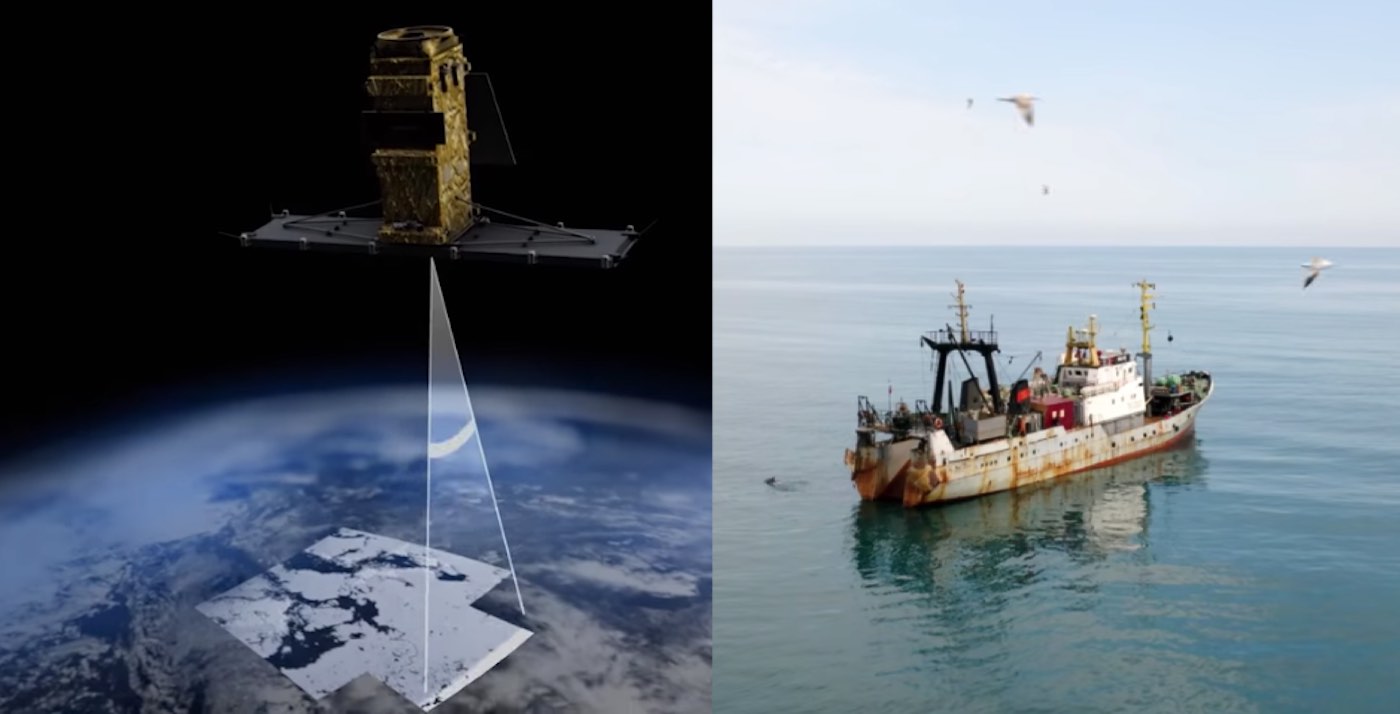 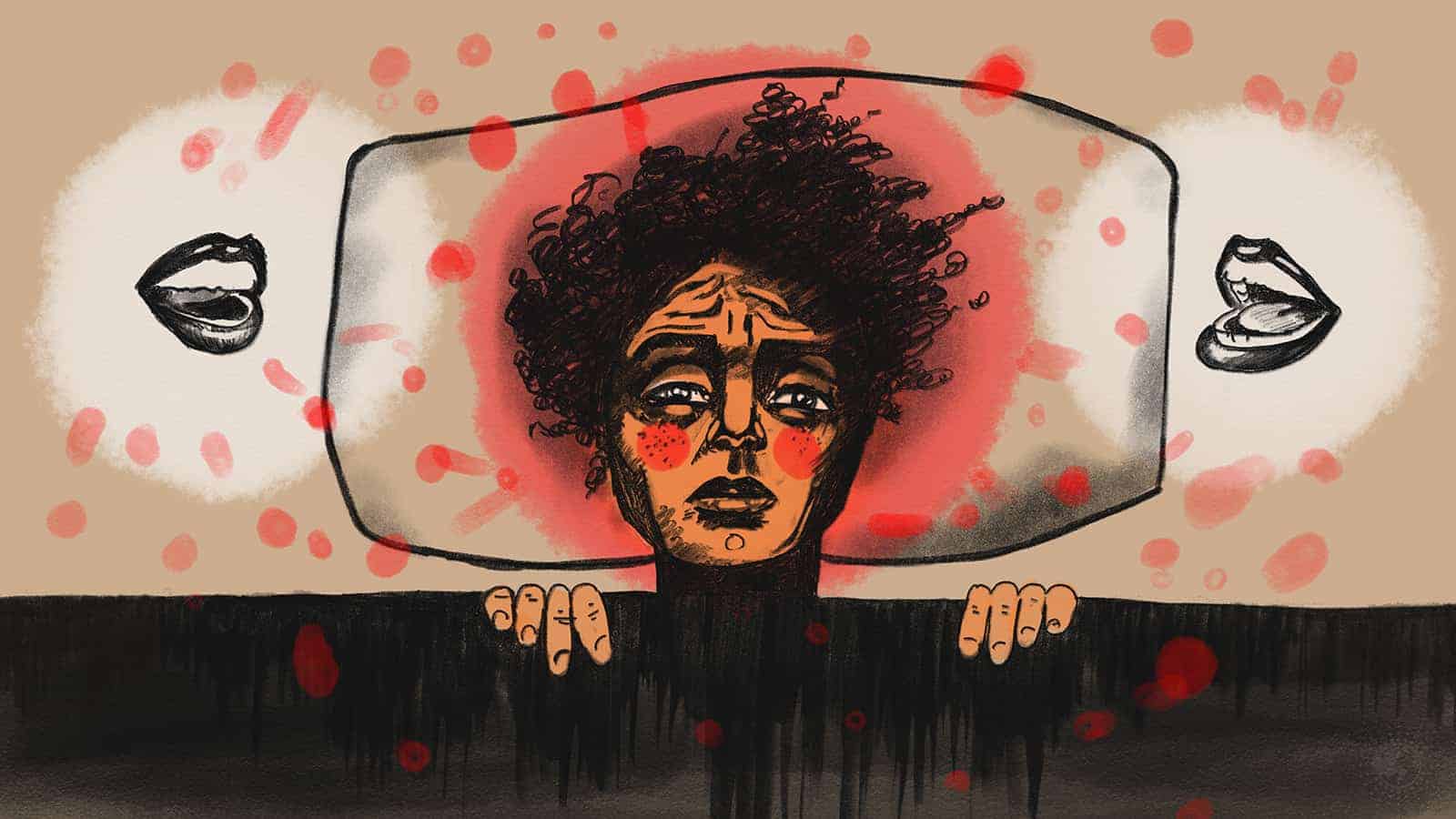 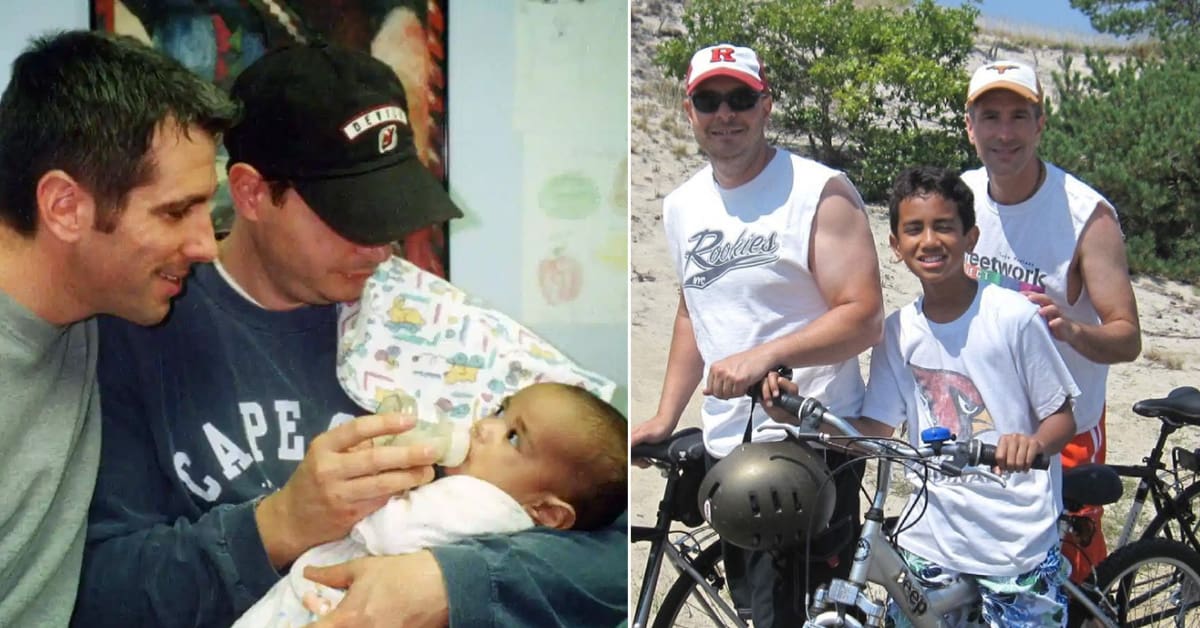 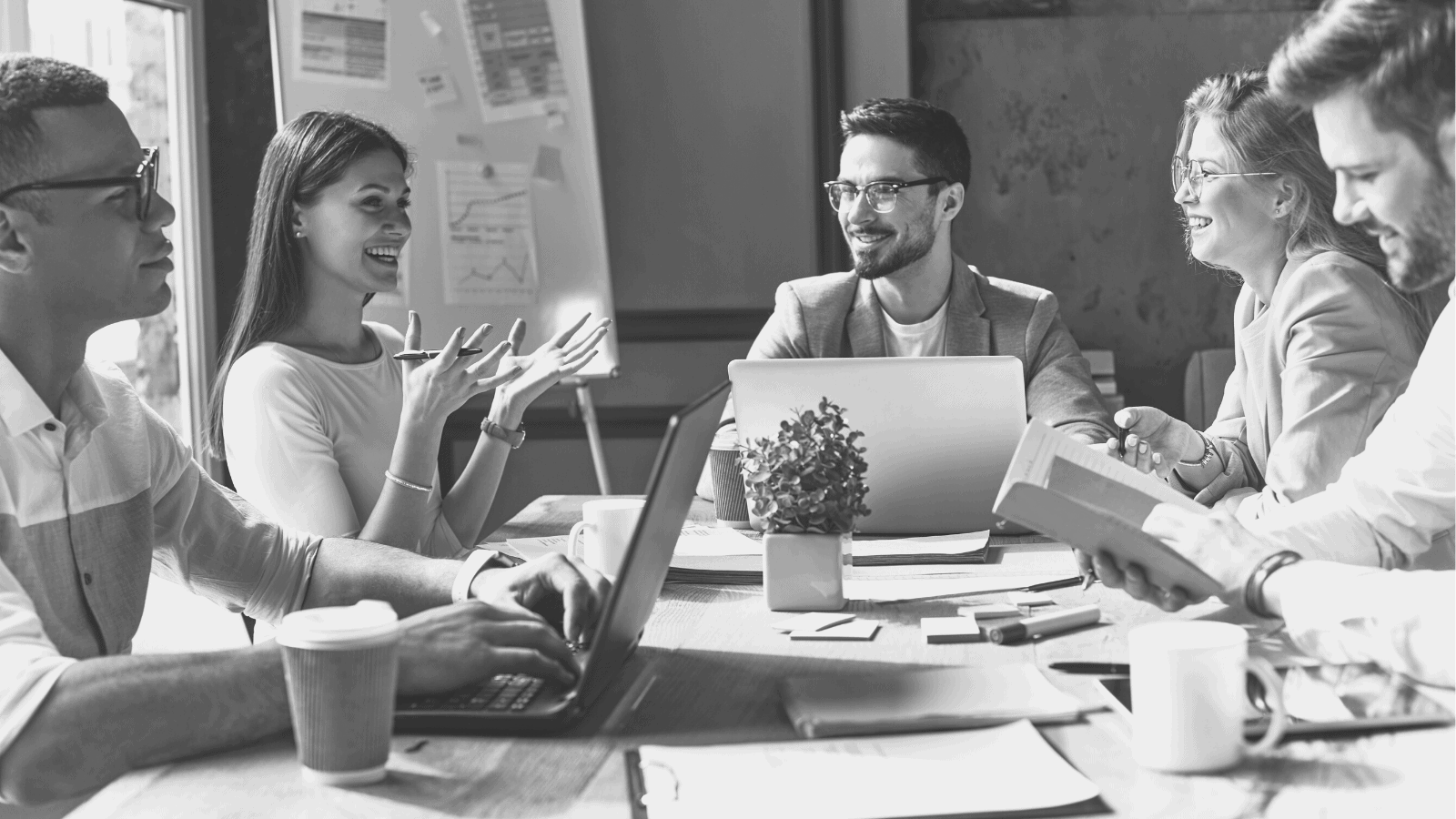