Saudi officials have announced a massive initiative aimed at protecting the Middle East from climate change.

Home to some of the world’s largest, driest, and hottest shifting-sand deserts, Saudi Arabia is uniquely placed to suffer from rising global temperatures, as are their Gulf neighbors.

The Green Saudi and Green Middle East initiatives aim to take the crown of the world’s largest tree-planting effort—50 billion across the Arab states, as well as efforts at home to more than double the size of the Kingdom’s protected areas, and create an enormous drive for green energy that would reduce global carbon emissions by 8% and domestic emissions by 60%.

Acutely aware that their wealth is derived from fossil fuels, the initiatives are seeking to create 50% green energy by the end of the decade.

MORE: Saudi Arabia is Building a Zero-Carbon City With No Cars or Pollution: ‘A new era of civilization’

“As a leading global oil producer, we are fully aware of our responsibility in advancing the fight against the climate crisis, and that just as we played a leading role in stabilizing energy markets during the oil and gas era, we will work to lead the coming green era,” said Saudi officials, speaking with Arab News.

Domestically, Saudi Arabia has suffered from desertification and debilitating dust storms mixed with low rainfall. Draping their cities in greenery and using artificial weather creation to increase rainfall will be paired with efforts to revive iconic Arabian wildlife, and to raise existing protected desert and marine ecosystems to 30% of the country’s sovereign territory.

Across the broader Middle East, Saudi Arabia plans to help nations install more modern and efficient hydrocarbon technologies that will cut back on emissions. More details on the specific methods and strategies of the program will be announced next year.

“This is just the beginning,” officials added. “The Kingdom, the region, and the world at large need to move forward at an accelerated pace in the fight against climate change.” 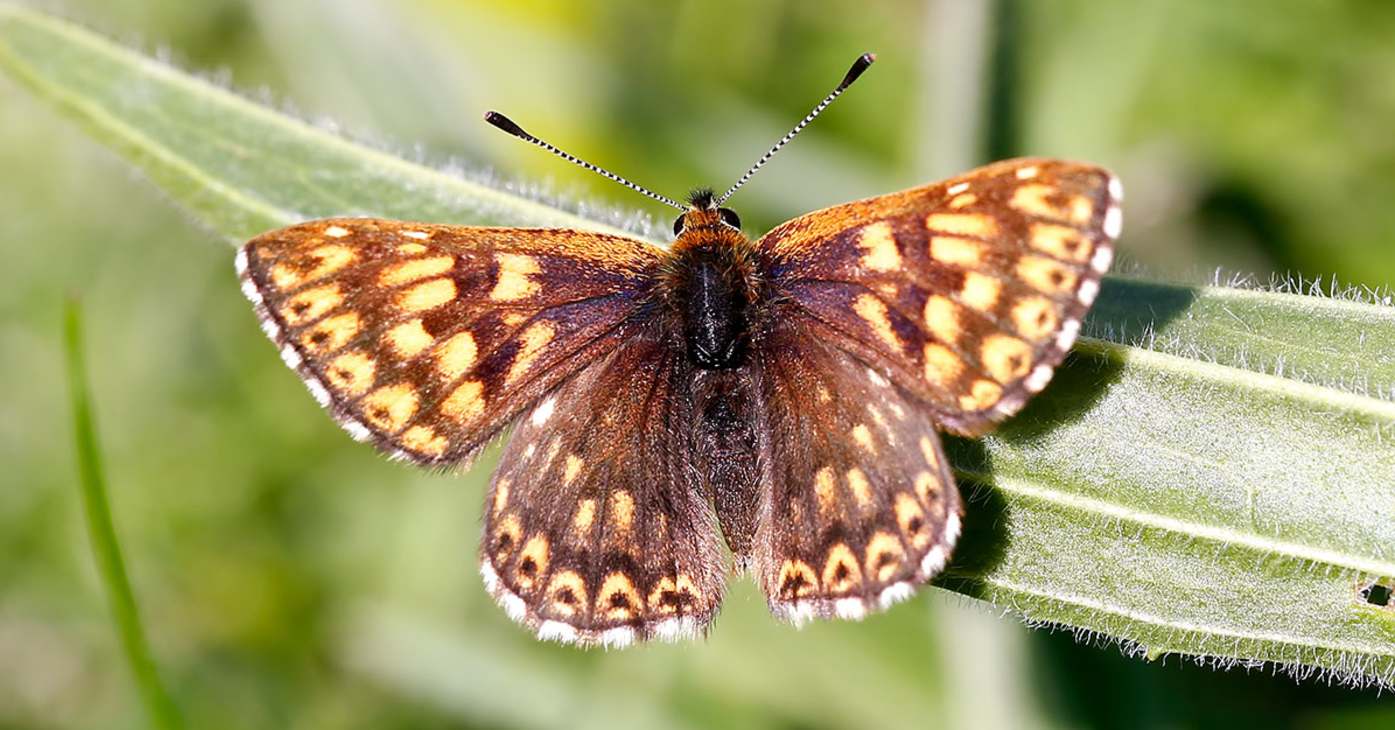 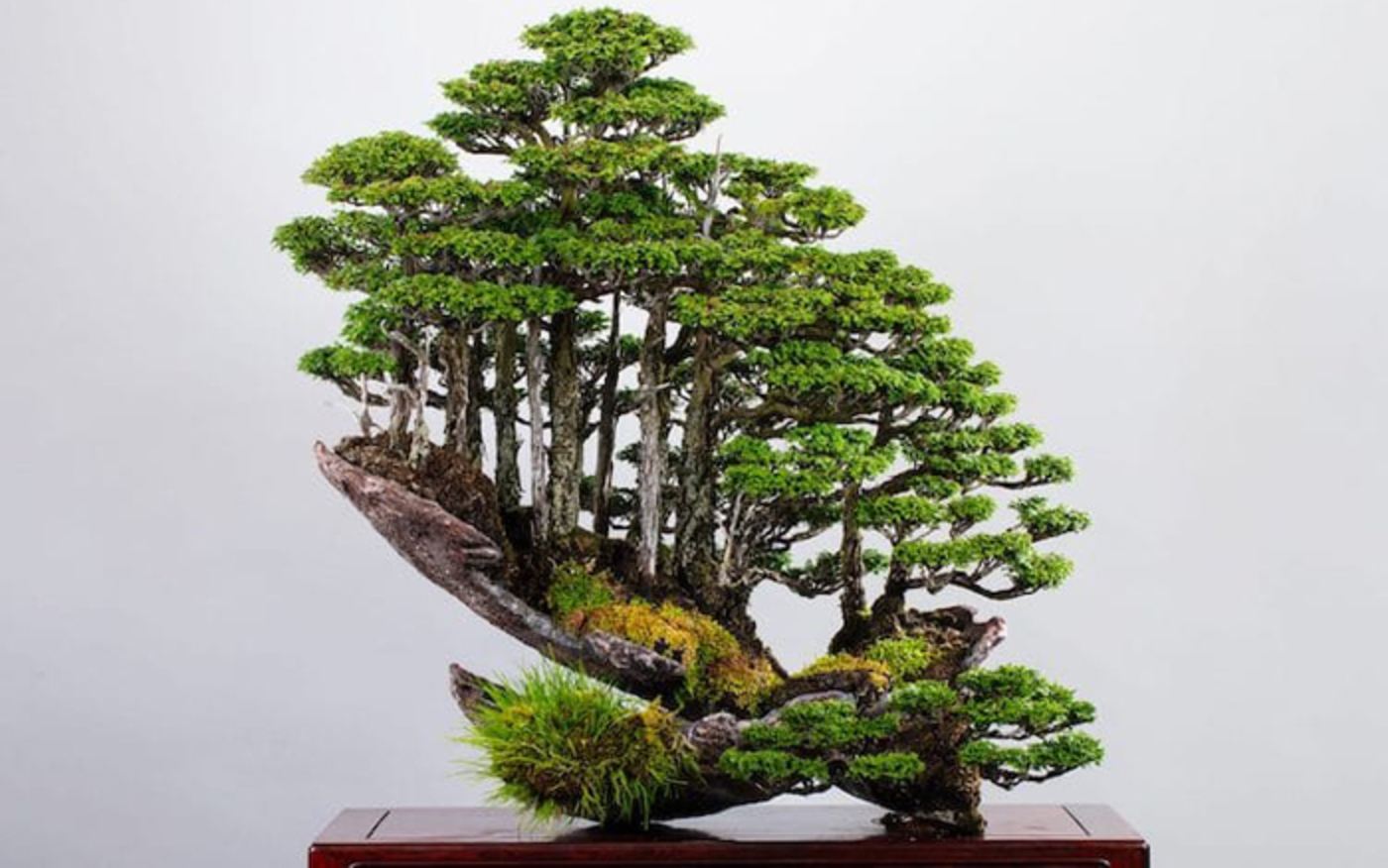