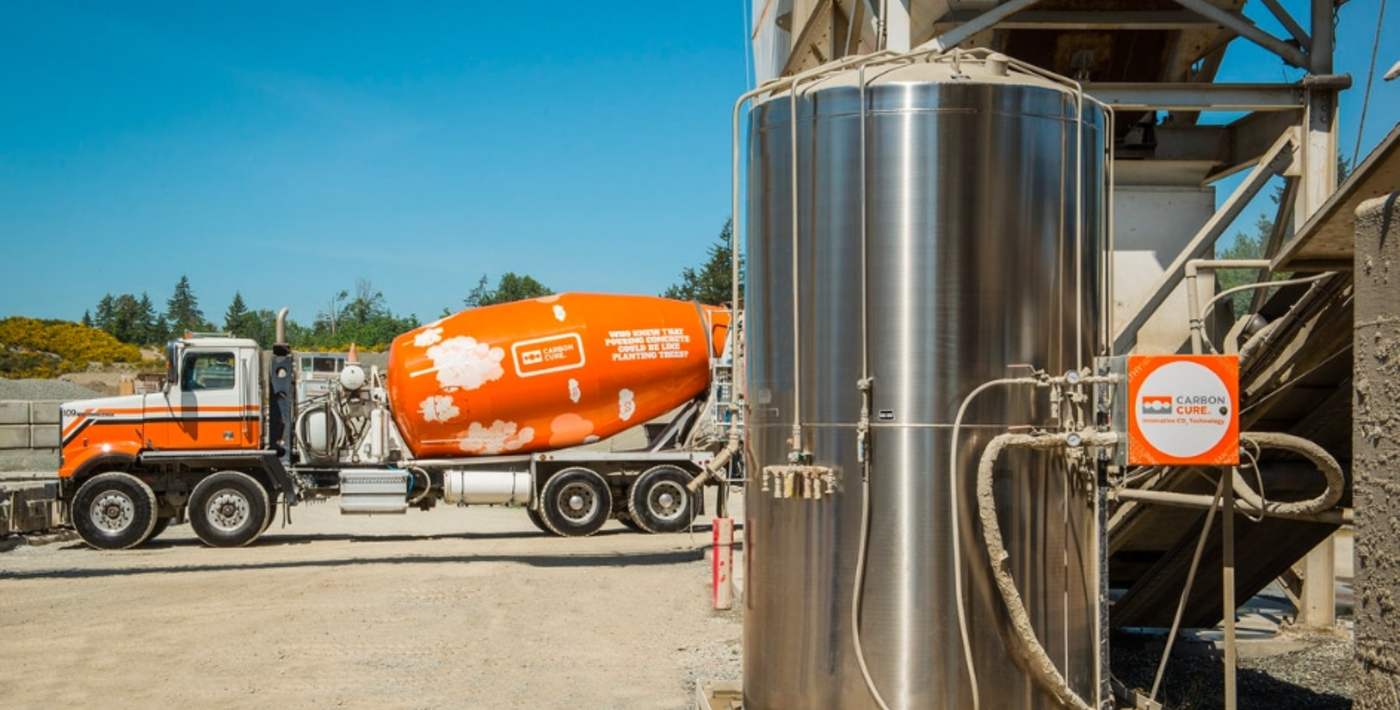 The second-most abundant manmade material in the world is being employed by a start-up to ‘jail’ carbon dioxide produced by factories before it’s sent into the atmosphere.

The material? Concrete. The startup: CarbonCure, and as well as sequestering carbon and reducing emissions, it solves a major longevity issue within concrete—strengthening the material and reducing production costs.

With so many merits, it’s as unsurprising as it is exciting to see that private sector giants like Amazon, Alibaba Group, and Mitsubishi are all pouring money into the small, understated Halifax firm which launched over a dozen years ago.

“CarbonCure is on its way to achieving 500 megatons of CO₂ reductions annually, helping to decarbonize the built environment while positioning the concrete industry to lead the transition to the new low-carbon economy,” CarbonCure CEO and Founder Robert Niven said in a statement.

According to the EPA, 500 million metric tons is equivalent to 126 coal plants firing non-stop for a year, or 91 million homes’ electricity consumption over a year. In smaller figures it’s what 109 million passenger vehicles create per year from driving, or the total emissions from vaporizing 56 billion gallons of gasoline.

It’s unsurprising then that with this incredible potential, CarbonCure won the 2020 American Cleantech Company of the Year by San Francisco’s Cleantech Group.

CleanTech has already captured 118 million tons of carbon so far, which was mostly bought from chemical engineering plants that make things like ammonia or ethanol.

A small and easily retrofitted device, colloquially known as the “box,” links a CO2 tank with a concrete mixture. Inside is the company’s secret tech, which injects CO2 in such a way as to turn it from a gas back to a solid.

A water-based solution triggers the CO2 to create carbonate ions early in the mixing process. The cement within the concrete, the key ingredient responsible for its thousands of years of use but also its heavy emissions profile, contains calcium ions which the carbonate binds to, creating calcium carbonate.

These little bits of limestone help strengthen the concrete, but also solve a major longevity issue. Over time, concrete can absorb CO2 from the air, causing it to shrink and corrode the steel embedded within it such as rebar, causing a major headache particularly in the upkeep of bridges and overpasses.

The calcium carbonate helps the concrete resist this shrinking, giving producers or builders even more reason to employ CarbonCure’s tech.

Amazon, for instance, is constructing a goliath new headquarters in Virginia, and utilizing CarbonCure for all the concrete in the building, while Bill Gates brainchild Breakthrough Energy Ventures and Mitsubishi Corp have both injected serious capital in order to help the company reach that massive 500 megaton target.

CHECK OUT: Researchers Pull Carbon Out of the Sky And Convert it to Instant Jet Fuel, Reshaping Aviation For Good

Right now carbon sequestering is limited mostly to natural sources like trees, which don’t have as much economic value as electricity, steel, or concrete, but if humanity can add its most potent and prolific building materials into the family of CO2 sequesters, then the climate crisis is all but solved. 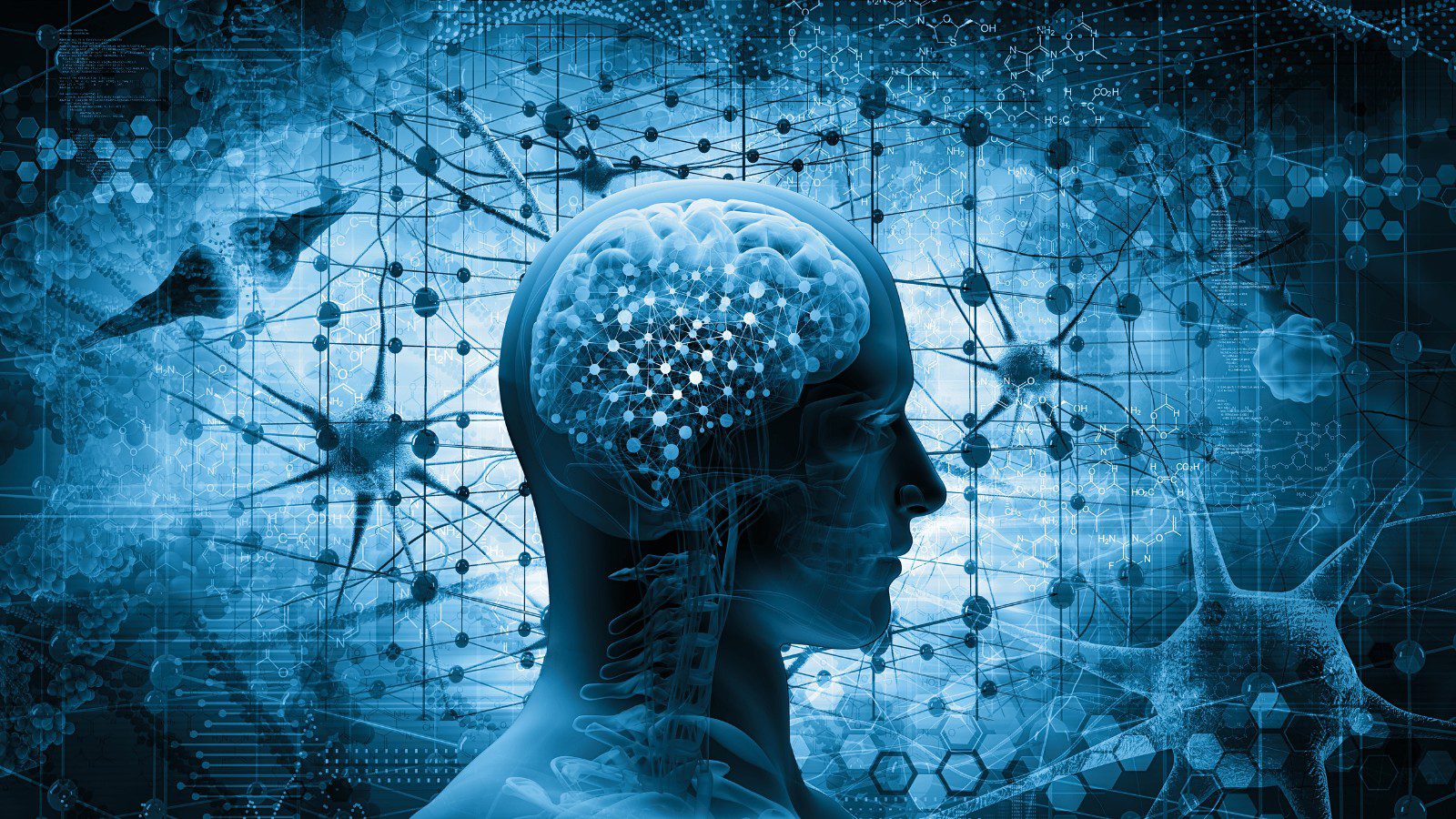 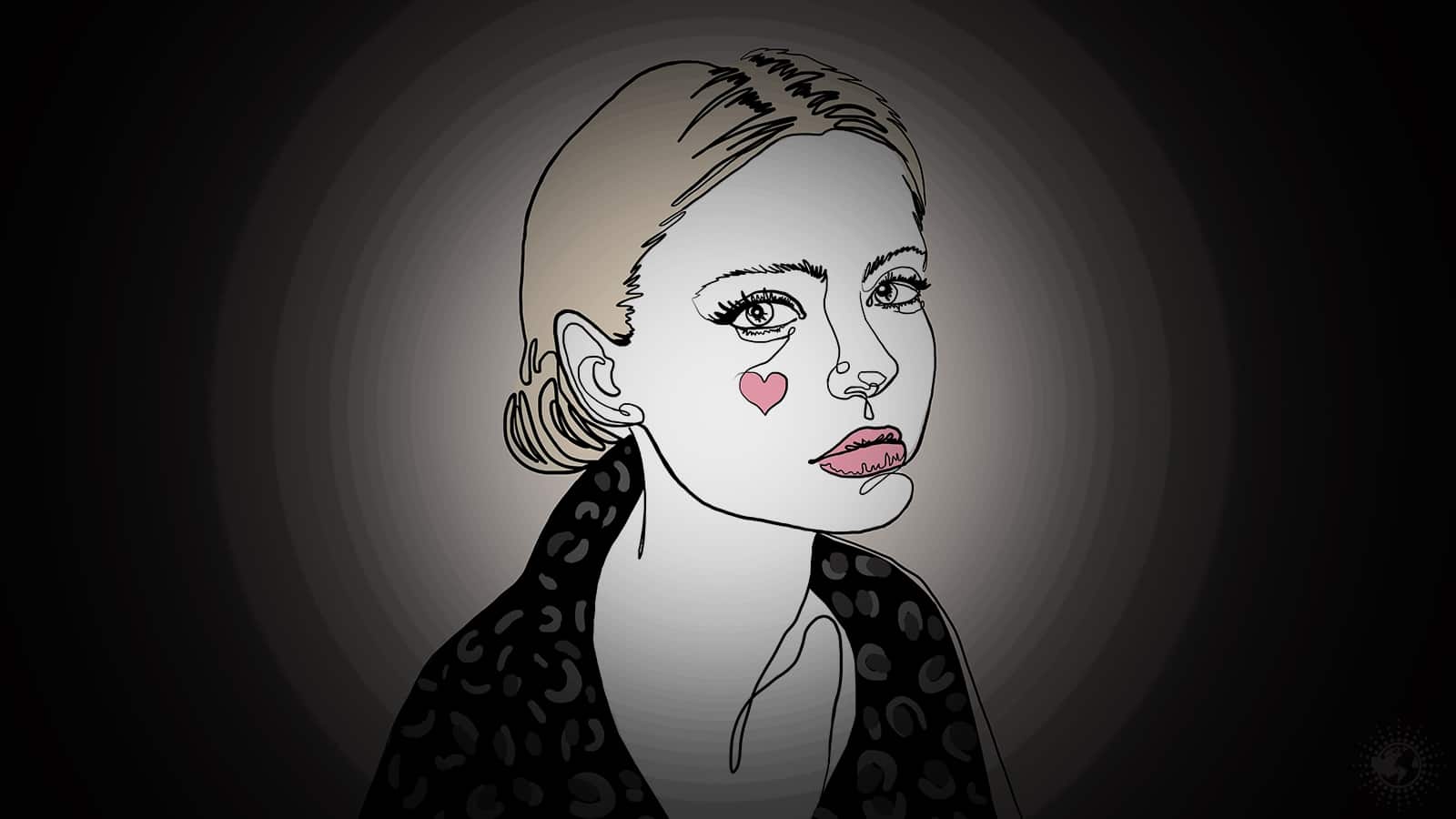