Our partner Rob Brezsny provides his weekly wisdom to enlighten our thinking and motivate our mood. Rob’s Free Will Astrology, is a syndicated weekly column appearing in over a hundred publications. He is also the author of Pronoia Is the Antidote for Paranoia: How All of Creation Is Conspiring To Shower You with Blessings. (A free preview of the book is available here.)

Here is your weekly horoscope…

ARIES (March 21-April 19):
Playwright August Strindberg (1849–1912) was a maverick innovator who loved to experiment with plot and language. One of his stories takes place in a dream and the hero is the Christ-like daughter of a Vedic god. He once said that he felt “an immense need to become a savage and create a new world.” Given your current astrological potentials, Aries, I suspect that might be an apt motto for you right now. APRIL FOOL! I half-lied. There’s no need for you to become a savage. In fact, it’s better if you don’t. But the coming weeks will definitely be a good time to create a new world.

GEMINI (May 21-June 20):
Poet Emily Dickinson had a good sense of humor, so she was probably making a wry joke when she wrote, “The lovely flowers embarrass me. They make me regret I am not a bee.” But who knows? Maybe Emily was being a bit sincere, too. In any case, I advise you to make a list of all the things you regret not being—all the qualities and assets you wish you had, but don’t. It’s a favorable time to wallow in remorse. APRIL FOOL! I was totally lying! In fact, I hope you will do the reverse: Engage in an orgy of self-appreciation, celebrating yourself for being exactly who you are.

CANCER (June 21-July 22):
Provocation specialist Lydia Lunch is a singer and poet who’s skilled at generating interesting mischief. She testifies, “My daily existence is a battlecade of extreme fluctuations where chaos clobbers apathy, which beats the s— out of depression which follows irritability which slams into anger which eclipses ecstasy which slips through my fingers far too often.” In the coming weeks, Cancerian, I recommend you adopt her melodramatic approach to living the intense life. APRIL FOOL! I lied. Please don’t be like Lydia Lunch in the near future. On the contrary: Cultivate regal elegance, sovereign poise, and dynamic equanimity.

LEO (July 23-Aug. 22):
In 1692, a Swedish man named Thiess of Kaltenbrun was put on trial for being a werewolf. He claimed to be a noble werewolf, however. He said he regularly went down to Hell to do holy combat against the Devil. I suggest you make him your inspirational role model in the coming weeks. Be as weird as you need to be in order to fight for what’s good and right. APRIL FOOL! I half-lied. What I really meant to say was: Be as weird as you need to be, but without turning into a werewolf, zombie, vampire, goblin, or other supernatural monster.

VIRGO (Aug. 23-Sept. 22):
“I want to hear raucous music, to brush against bodies, to drink fiery Benedictine,” wrote author Anais Nin. “Beautiful women and handsome men arouse fierce desires in me. I want to dance. I want drugs. I want to know perverse people, to be intimate with them. I want to bite into life, and to be torn by it.” All that sounds like perfect counsel for you to consider right now, dear Virgo! APRIL FOOL! I lied. Nin’s exuberant testimony might be an interesting perspective to flirt with—but I must, instead, suggest that you find ways to express this lively, unruly energy in safe and sublimated ways.

LIBRA (Sept. 23-Oct. 22):
Here are affirmations that will serve you well in the coming days. 1. “I am willing to make mistakes if someone else is willing to learn from them.” 2. “I am grateful that I’m not as judgmental as all the shortsighted, self-righteous people.” 3. “I assume full responsibility for my actions, except those that are someone else’s fault.” 4. “A good scapegoat is as welcome as a solution to the problem.” APRIL FOOL! All the preceding affirmations are total bunk! Don’t you dare use them. Use these instead: 1. “I enjoy taking responsibility for my actions.” 2. “Rather than indulging in the reflex to blame, I turn my attention to fixing the problem.” 3. “No one can make me feel something I don’t want to feel.” 4. “I’m free from believing in the images people have of me.”

SCORPIO (Oct. 23-Nov. 21):
According to author Kahlil Gibran, “If we were all to sit in a circle and confess our sins, we would laugh at each other for lack of originality.” But I challenge you Scorpios to refute that theory in the coming days. For the sake of your sanity and health, you need to commit highly original sins—the more, the better. APRIL FOOL! I lied. Save your novel, imaginative sinning for later. The truth is that now is an excellent time to explore the joyous and healthy practice of being extremely virtuous. Imitate author Susan Sontag: “My idolatry: I’ve lusted after goodness. Wanting it here, now, absolutely, increasingly.”

SAGITTARIUS (Nov. 22-Dec. 21):
The coming months would be a great time to start your own university and then award yourself a PhD in Drugless Healing or Mathematical Reincarnation or Political Metaphysics—or any other subject you’d like to be considered an expert in. Hey, why not give yourself three PhDs and call yourself a Professor Emeritus? APRIL FOOL! I’m just joking. The coming months will indeed be an extremely favorable time to advance your education, but with real learning, not fake credentials.

CAPRICORN (Dec. 22-Jan. 19):
After his Nirvana bandmate Kurt Cobain committed suicide, Capricorn drummer Dave Grohl was depressed for months. To cheer himself up, he wrote and recorded an album’s worth of songs, playing almost all the instruments himself: drums, lead guitar, rhythm guitar, bass, and vocals. I think you should try a similar spectacularly heroic solo task in the coming weeks. APRIL FOOL! I lied. Here’s my true and actual advice: Now is a time when you should gather all the support and help and cooperation you can possibly garner for a beloved project.

AQUARIUS (Jan. 20-Feb. 18):
Argentine poet Alejandra Pizarnik told her psychoanalyst León Ostrov that if she were going to steal something, it would be “the façade of a certain collapsed house in a little town called Fontenay-aux-Roses [near Paris].” What was so special about this façade? Its windows were made of “magical” lilac-colored glass that was “like a beautiful dream.” In accordance with astrological omens, I invite you, too, to decide what marvel you would steal—and then go steal it! APRIL FOOL! I half-lied. Yes, definitely decide what you would steal—it’s important to give your imagination permission to be outrageous—but don’t actually steal it.

PISCES (Feb. 19-March 20):
I’ve never understood the appeal of singer-songwriter Morrissey. However, I want to recommend that you adopt the attitude he once expressed in a letter to a friend. “It was a terrible blow to hear that you actually worked,” he wrote. “It’s so old-fashioned to work. I’d much rather lounge about the house all day looking fascinating.” Be like that in the coming weeks, Pisces! APRIL FOOL! I lied. In fact, you’d be making a silly mistake to lie around the house looking fascinating. It’s a highly favorable time for you to find ways to work harder and smarter.

WANT MORE? Listen to Rob’s EXPANDED AUDIO HOROSCOPES, 4-5 minute meditations on the current state of your destiny — or subscribe to his unique daily text message service at: RealAstrology.com 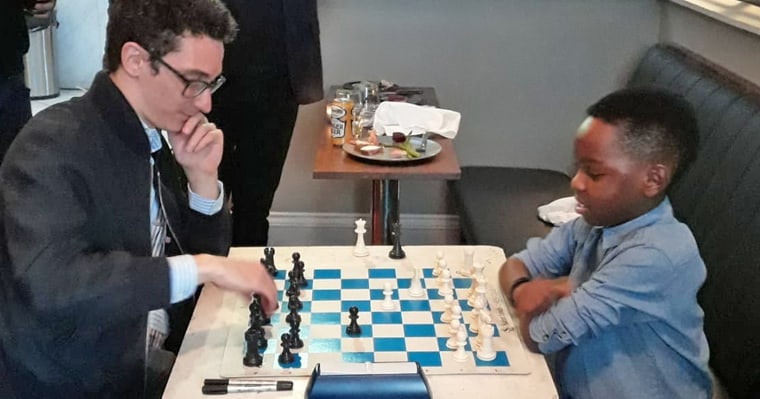 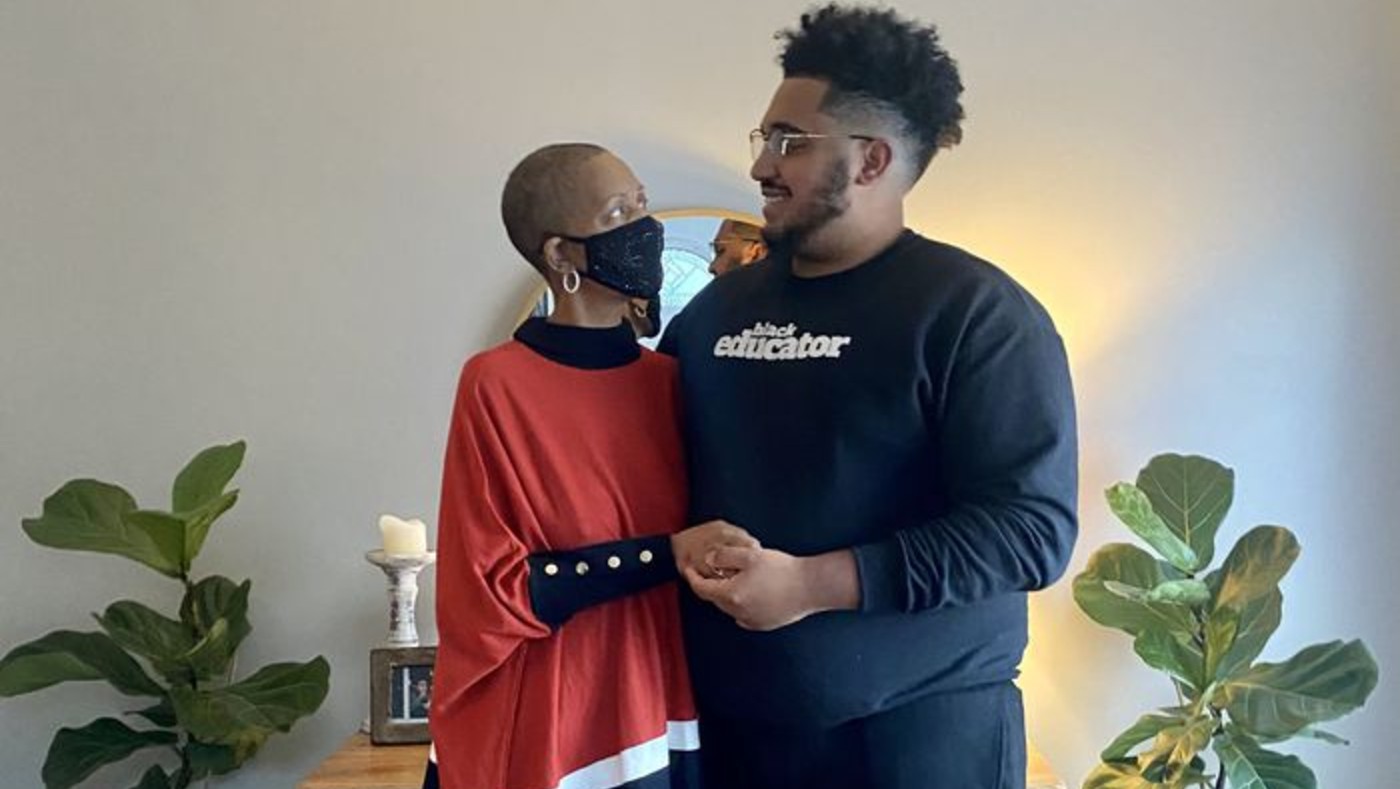 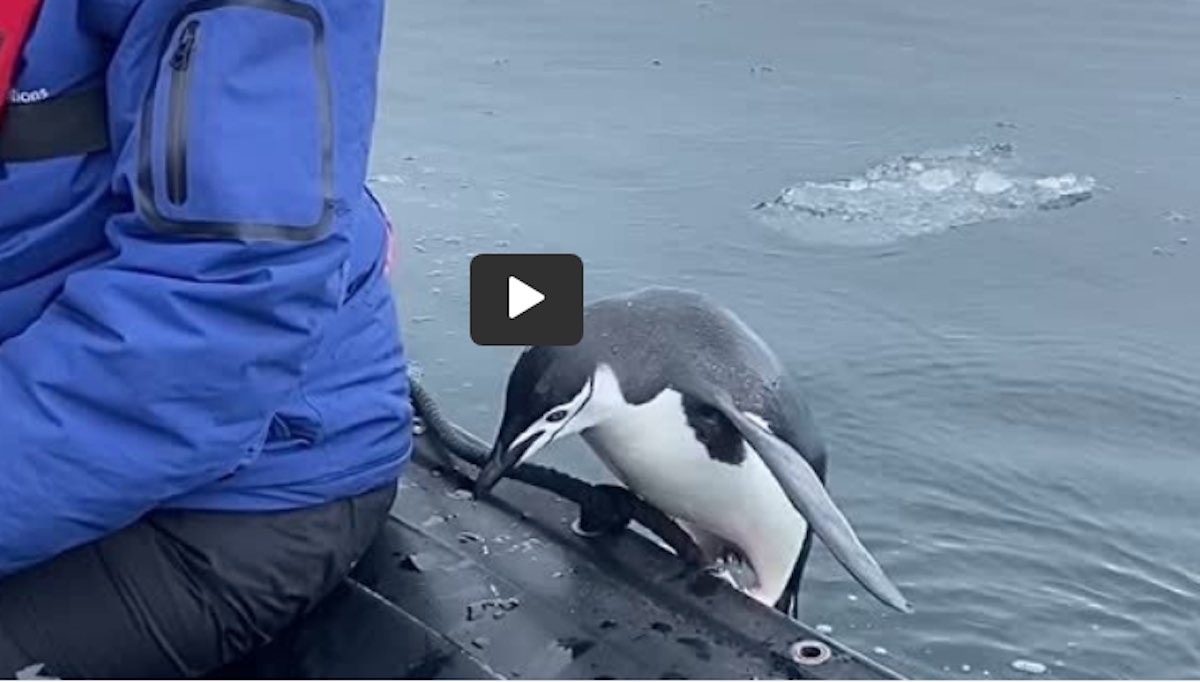 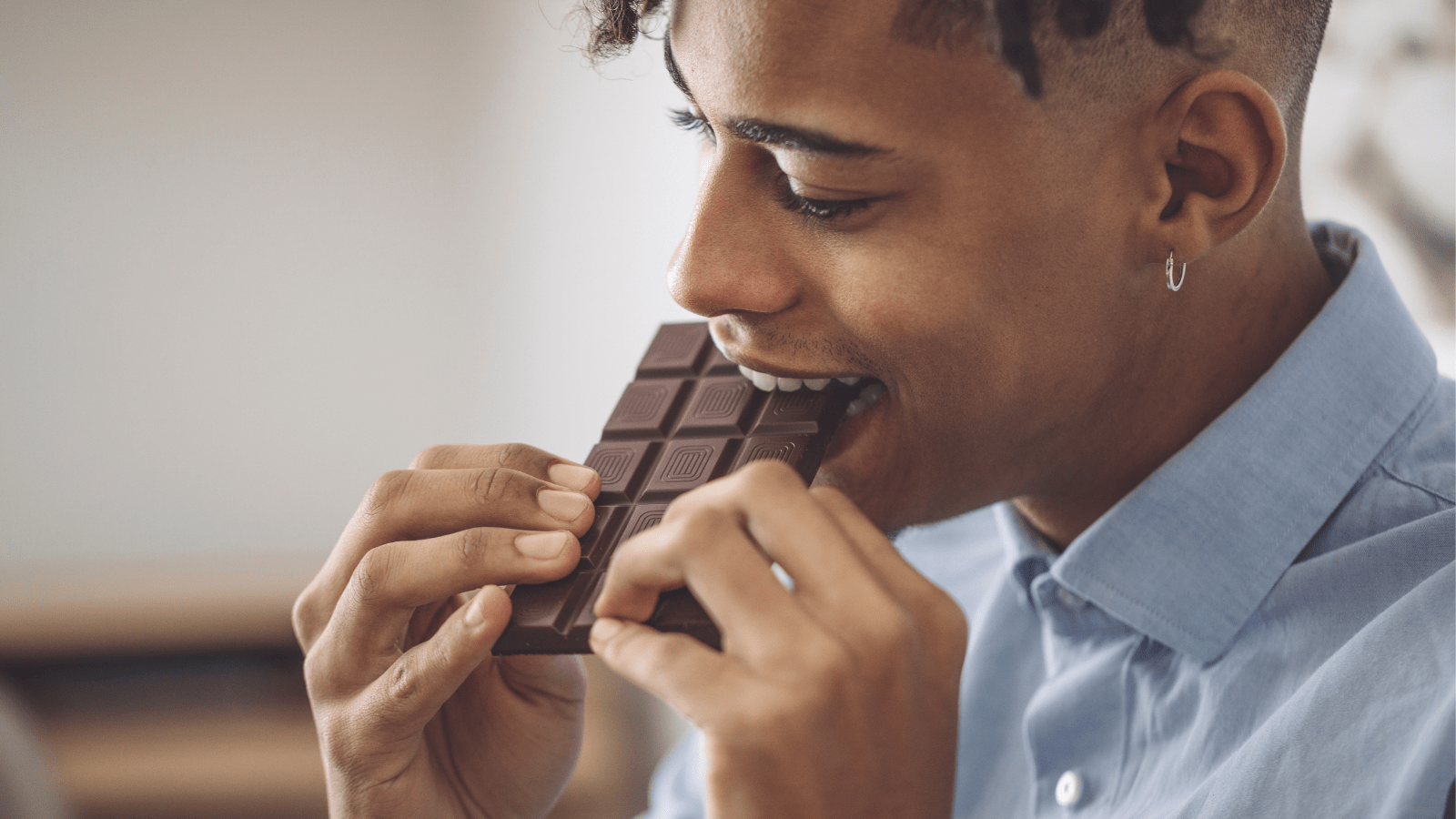