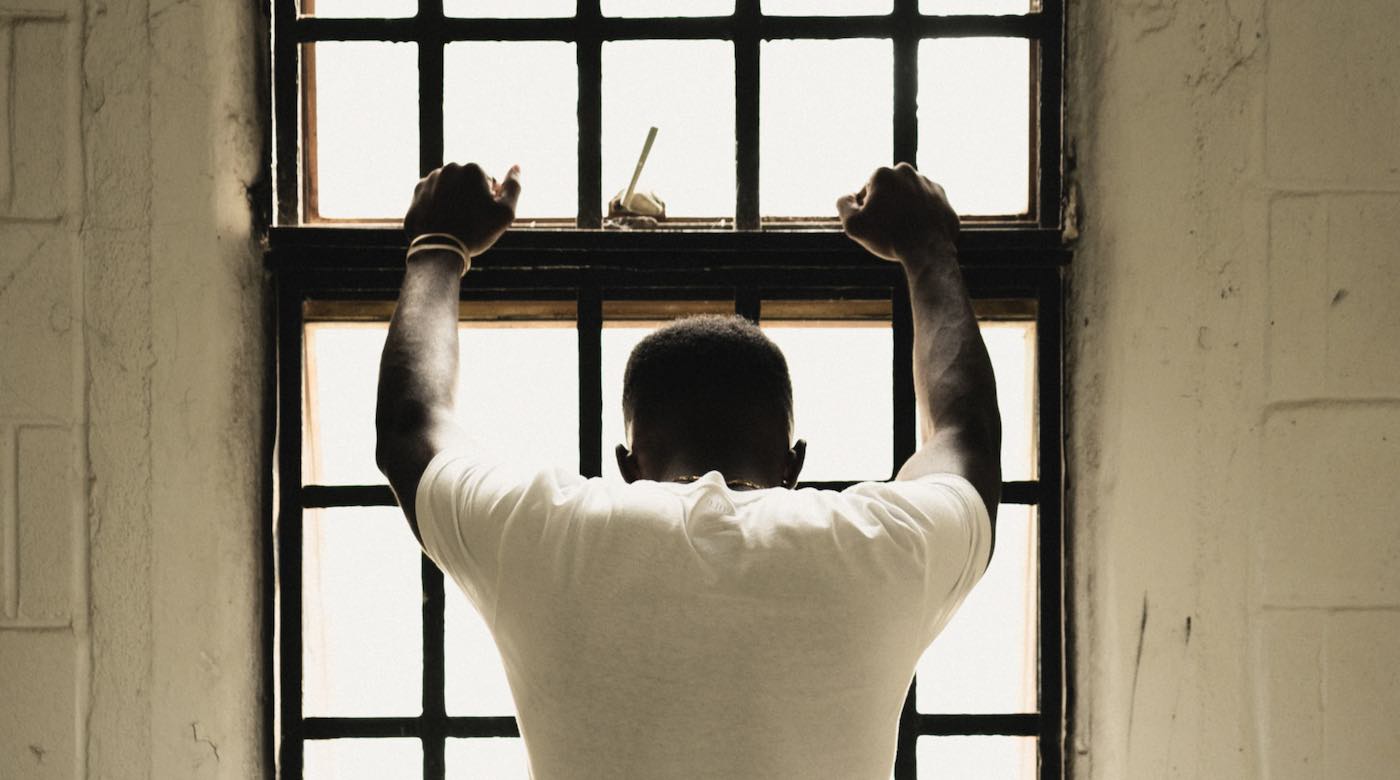 A new study suggests that empathy training for parole and probation officers helps deter their clients from reoffending.

Heavy caseloads, job stress, and biases can negatively affect relations between these officers and their clients, leading to the likelihood of offenders landing back behind bars.

The findings, published last month in the journal Proceedings of the National Academy of Sciences, show, on average, a 13% decrease in recidivism among the clients of parole and probation officers who participated in the empathy training experiment.

“If an officer received this empathic training, real-world behavioral outcomes changed for the people they supervised, who, in turn, were less likely to go back to jail,” said study lead and senior author Jason Okonofua, an assistant professor of psychology at UC Berkeley.

The results are particularly salient because the U.S. criminal justice system has among the highest rates of recidivism, with approximately 66% of incarcerated people rearrested within three years of their release, with one-half being sent back behind bars.

RELATED: Inmates Are Earning Free College Degrees Behind Bars, And Their Recidivism Rate Plunges to 2%

Okonofua, who has led similar interventions for school teachers to check their biases before disciplining students, points out that “ongoing criminal justice reforms are diverting more people away from incarceration and toward probation or parole, which is why we need to develop scalable ways to keep pace with this change.”

At the invitation of a correctional department in a large East Coast city, Okonofua and graduate students in his lab at UC Berkeley sought to find out if a more caring approach on the part of court-appointed supervision officers would reverse trends in recidivism.

For the study, the researchers surveyed more than 200 parole and probation officers who oversee more than 20,000 people convicted of crimes ranging from violent crimes to petty theft. They make sure their clients don’t miss a drug test or court hearing, and provide resources to help them stay out of trouble and out of jail.

The researchers designed and administered a 30-minute online empathy survey that focused on the officers’ job motivation, biases, and views on relationships and responsibilities.

Tapping into empathy through suggestion

To trigger their sense of purpose and values, and tap into their empathy, the UC Berkeley survey asked what parts of the work they found fulfilling. One respondent talked about how, “When I run across those guys, and they’re doing well, I’m like, ‘Awesome!’” Others reported that being an advocate for people in need was most important to them.

As for addressing biases — including assumptions that certain people are predisposed to a life of crime — the survey cited egregious cases in which probation and parole officers abused their power over those under their supervision.

Survey takers were also asked to rate how much responsibility they bear, as officers and members of a profession, for their peers’ transgressions. Most answered that they bore no responsibility.

Ten months after administering the training, researchers found a 13% decrease in recidivism among the offenders whose parole and probation officers had completed the empathy survey. Research protocols bar identifying the agency and its location.

While the study yielded no specifics on what prevented the parolees and people on probation for reoffending in the period following the officers’ empathy training, the results suggest that a change in relationship dynamics played a key role.

“The officer is in a position of power to influence if it’s going to be an empathic or punitive relationship in ways that the person on parole or probation is not,” Okonofua said. “As our study shows, the relationship between probation and parole officers and the people they supervise plays a pivotal role and can lead to positive outcomes, if efforts to be more understanding are taken into consideration. 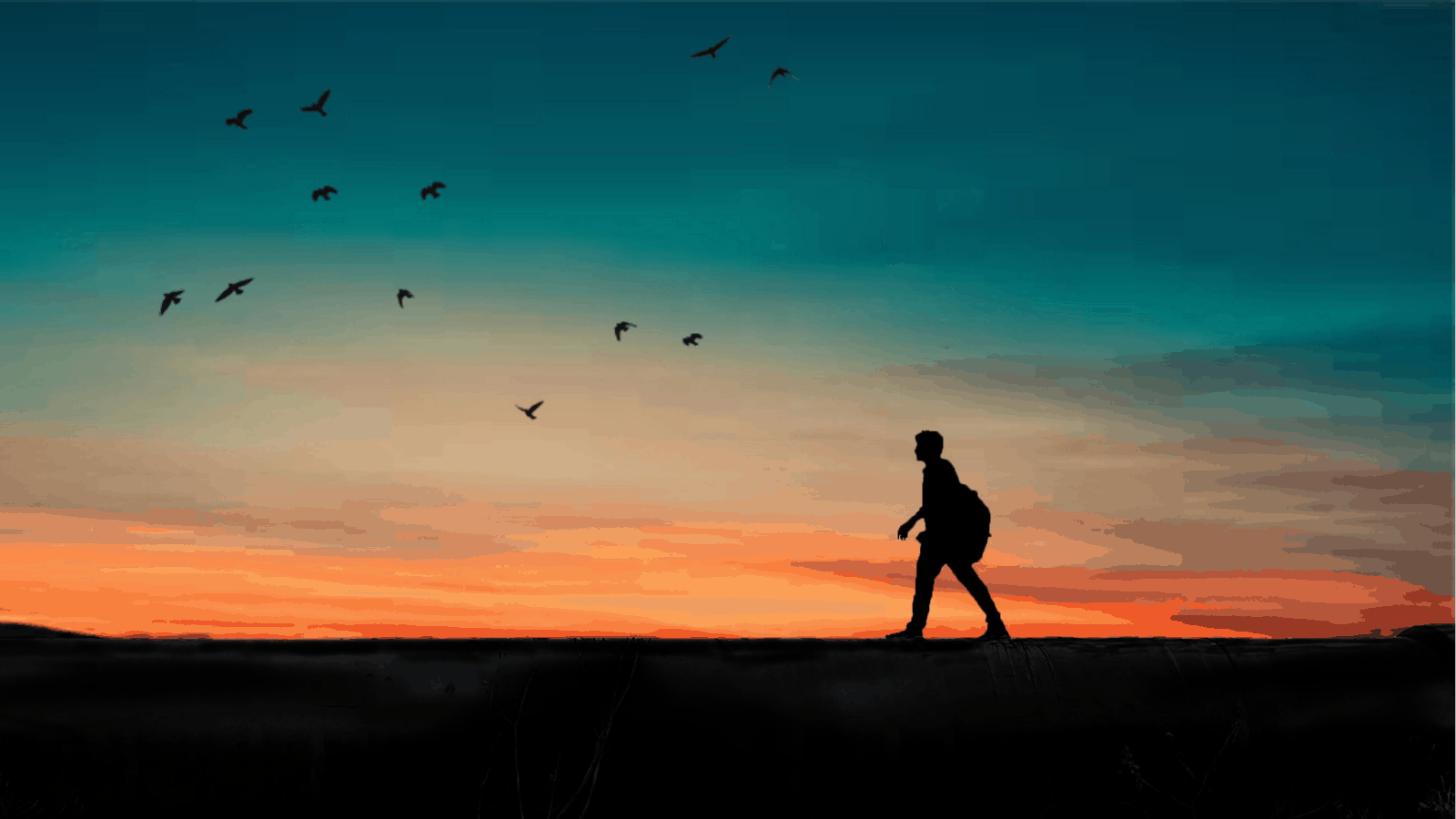 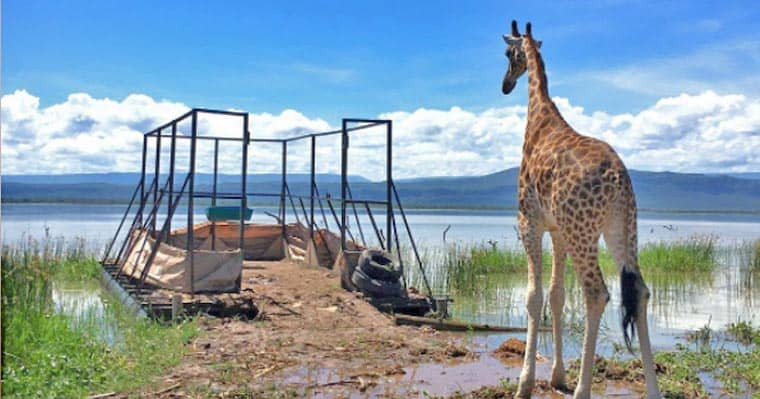 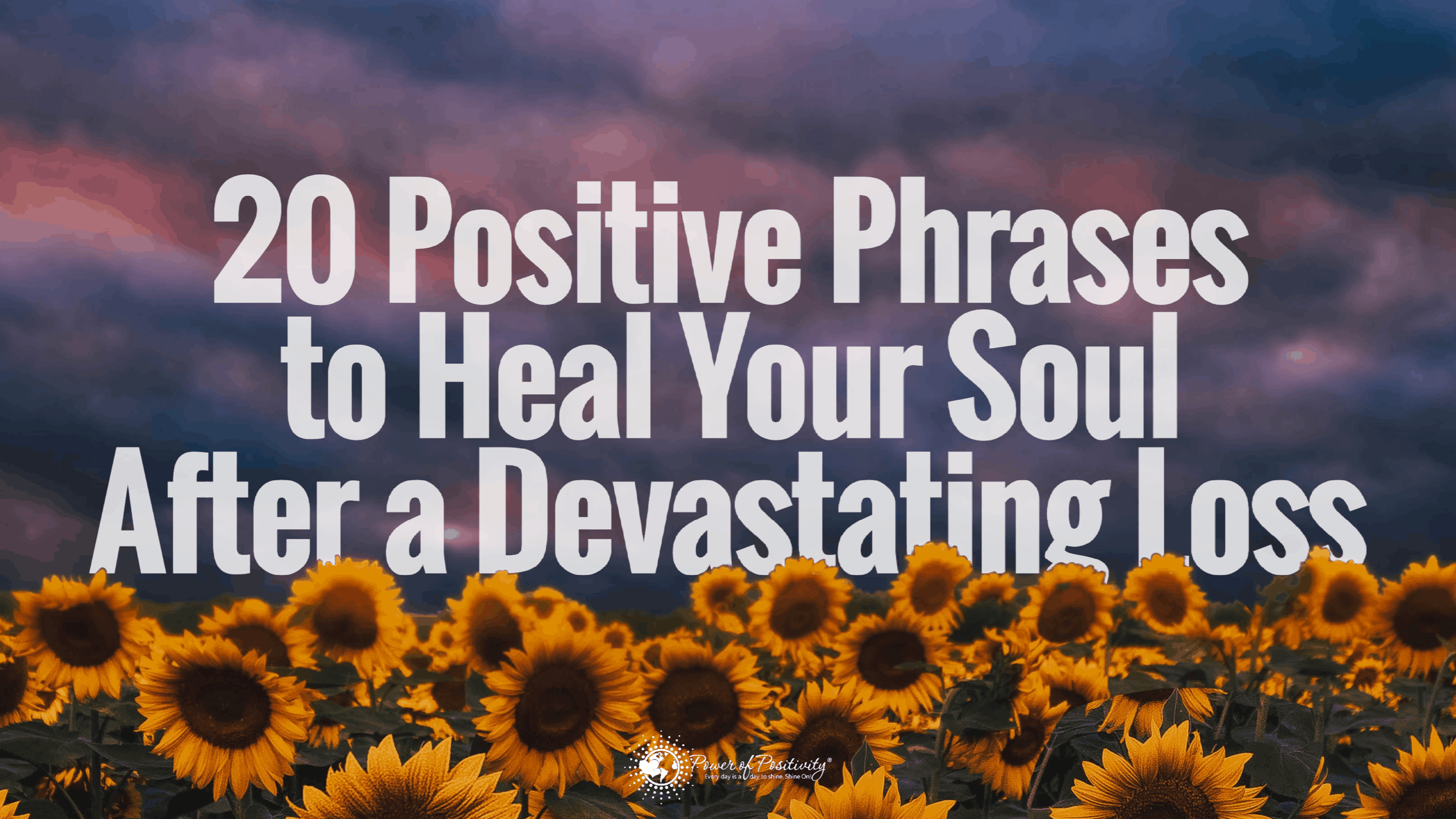