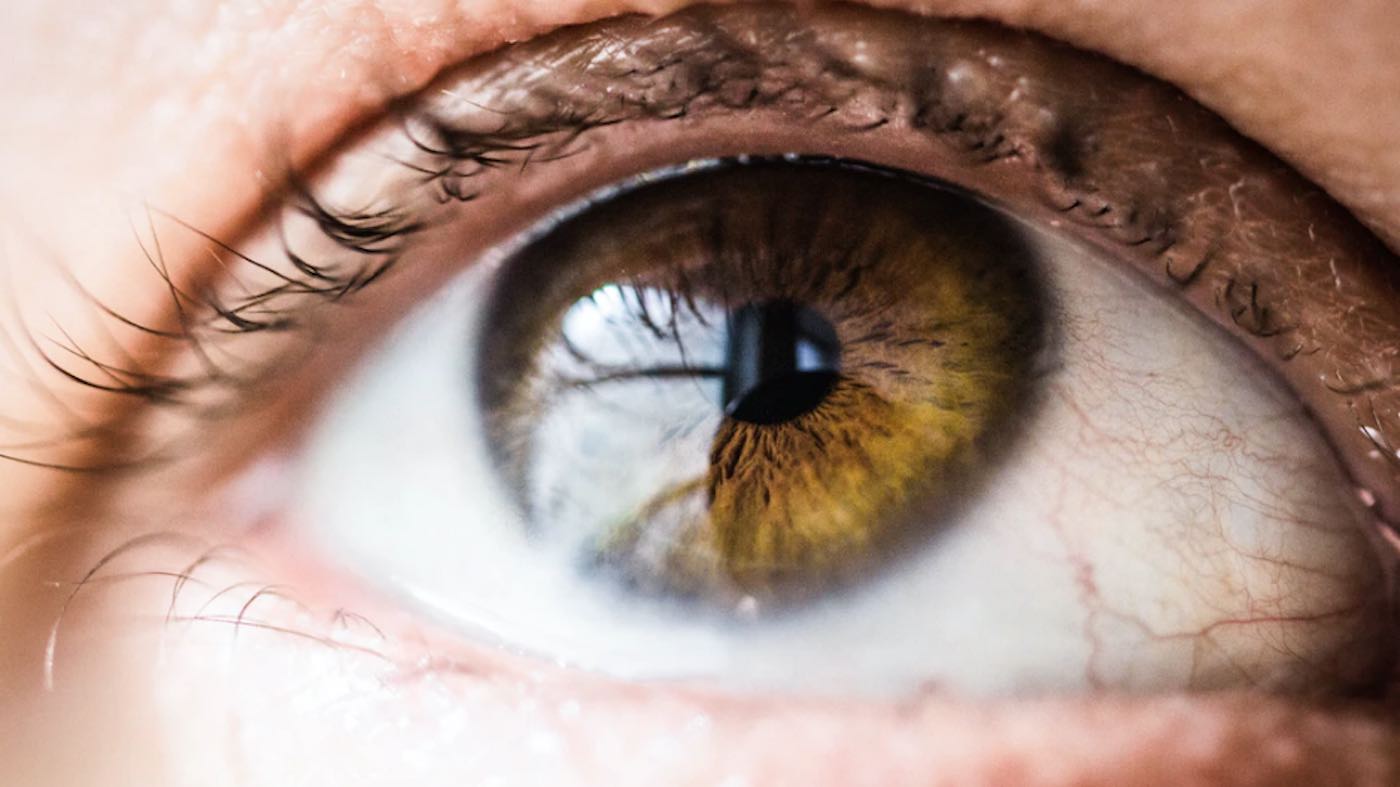 A patient with a genetic form of childhood blindness gained vision, which lasted more than a year, after receiving a single injection of an experimental RNA therapy into the eye.

The gene editing research was conducted at the Perelman School of Medicine in the University of Pennsylvania. Results of the case, detailed in a paper published April 1 in Nature Medicine, show that the treatment led to marked changes at the fovea, the most important point of human central vision.

The treatment was designed for patients diagnosed with Leber congenital amaurosis (LCA) — an eye disorder that primarily affects the retina — who have a CEP290 mutation, which is one of the more commonly implicated genes in patients with the disease. Patients with this form of LCA suffer from severe visual impairment, typically beginning in infancy.

RELATED: Man Regains Sight And Sees His Family Again After Becoming First Person Ever to Receive an Artificial Cornea

“Our results set a new standard of what biological improvements are possible,” said co-lead author Artur Cideciyan, PhD, a research professor of Ophthalmology at Penn Medicine’s Scheie Eye Institute. “Importantly, we established a comparator for currently-ongoing gene editing therapies for the same disease, which will allow comparison of the relative merits of two different interventions.”

In a 2019 study published in Nature Medicine, Cideciyan and collaborators including Dr. Samuel G. Jacobson, found that injections of sepofarsen repeated every three months resulted in continued vision gains in 10 patients.

The eleventh patient, whose treatment was detailed in the latest paper, received only one injection and was examined over a 15-month period. Prior to treatment, the patient had reduced visual acuity, small visual fields, and no night vision. After the initial dose, the patient decided to forgo the quarterly maintenance doses, because the regular dosing could lead to cataracts.

Major improvement in one ‘micro’ dose

After a single injection of sepofarsen, more than a dozen measurements of visual function and retinal structure showed large improvements supporting a biological effect from the treatment. A key finding from the case was that this biological effect was relatively slow in uptake. The researchers saw vision improvement after one month, but the patient’s vision reached a peak effect after month two. Most striking, the improvements remained when tested over 15 months after the first and only injection.

LOOK: 8-Year-old Sees Stars for the First Time After His Blindness is Treated With Gene Therapy

According to the researchers, the extended durability of vision improvement was unexpected and provides implications for treating other ciliopathies — the name of the large category of diseases associated with genetic mutations encoding defective proteins, which results in the abnormal function of cilia, a protruding sensory organelle found on cells.

“This work represents a really exciting direction for RNA antisense therapy. It’s been 30 years since there were new drugs using RNA antisense oligonucleotides, even though everybody realized that there was great promise for these treatments,” said Jacobson. “The unexpected stability of the ciliary transition zone noted in the patient prompts reconsideration of dosing schedules for sepofarsen, as well as other cilium-targeted therapies.”

One reason why antisense oligonucleotide has proven successful in treating this rare disease, according to the researchers, is that these tiny RNA molecules are small enough to get into the cell nucleus, but are not cleared very quickly, so they remain long enough to do their work. 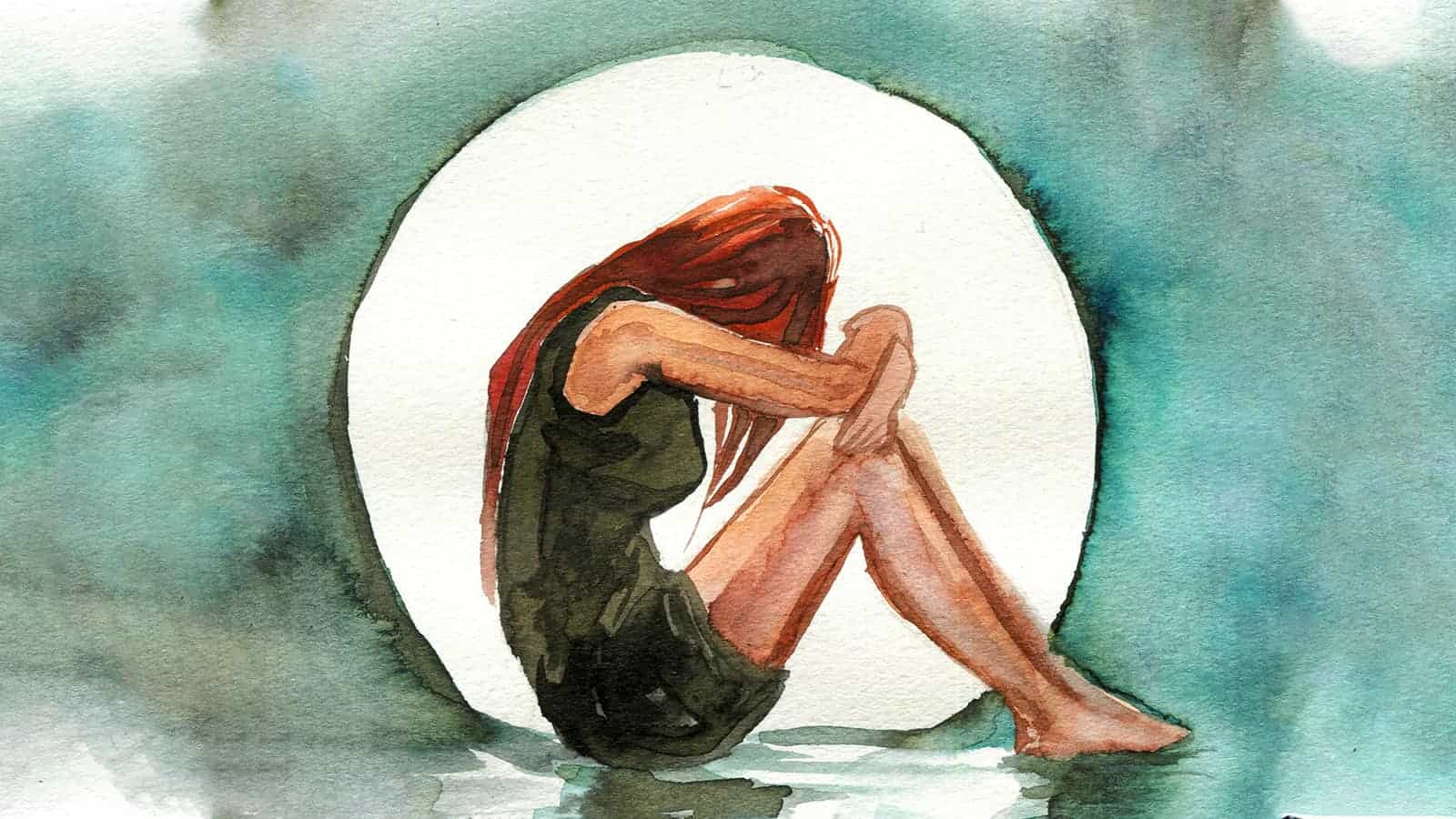 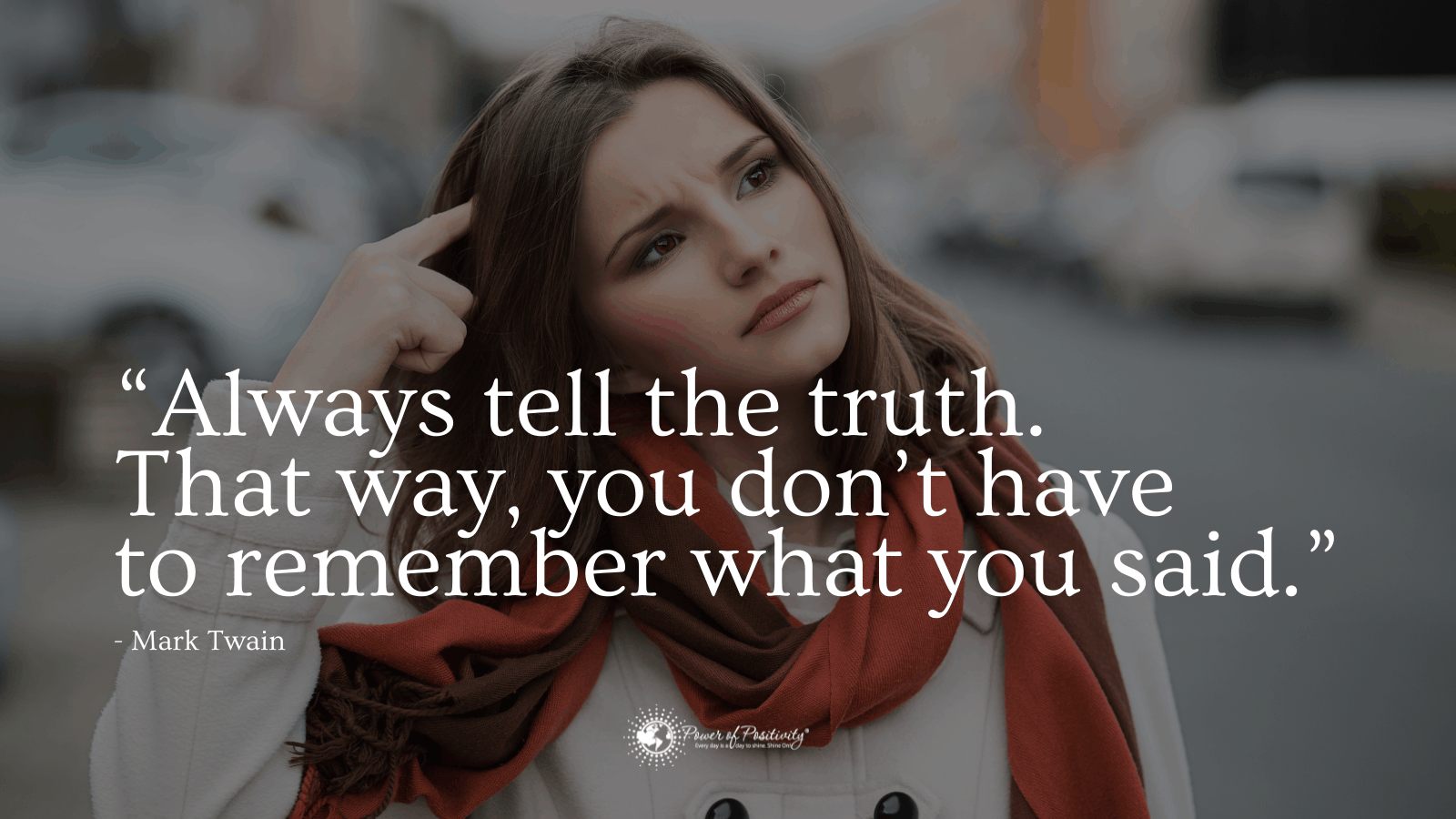