The world is full of everyday heroes. People behind the scenes who go out of their way to make the world a better place for all of us. Sometimes, they’re recognized; oftentimes they’re not.

When Raymond Brown, head custodian at Edenton’s White Oak Elementary didn’t take home the North Carolina School Hero Award he’d been nominated for last year, an entire community—led by one determined mom—got together to let him know just how much they appreciated him.

“He’s kind of our rock, our foundation of what we do here,” White Oak principal Michelle Newsome told WRAL. “Probably what makes Mr. Brown the most special is he works really hard to build relationships with the students.”

No one knows that better than Adrian Wood, whose son Amos has formed a special bond with Brown. Amos has autism, which can make finding friends among his peers a challenge. He and Brown, however, encountered no such obstacle.

When the kids at his school realized there was something special going on between the 7-year-old and the school’s favorite grownup, it helped them see Amos in a way they hadn’t before.

“[Mr. Brown] welcomed my son,” Wood told WITN. “And when the most popular man in school gives you a nice nickname, it draws other children in. All the kids started talking to him. Even now, if you walk down the hall, you’ll hear children say, ‘There’s Famous Amos! Hey, Famous Amos!’ And as a mom of a child with a disability, there’s nothing more I want in the world to include him.”

MORE: Embarrassed Student Hid Bad Haircut Under a Hat, Then the Principal Gave Him a Great New Do (WATCH)

With her other two children, Wood went through the usual school-related worries, but having a child with special needs was another experience entirely. “Sending Amos to school was such a different path,” she told TODAY. “He was 3 when he started school. He was in diapers and he didn’t speak. But after Mr. Brown started saying hello to him and calling him Famous Amos,’ Amos started saying, ‘Hey Brown,’ when he saw him. He wasn’t even saying ‘Daddy,’ at that point, so it was really something.”

Wood admits to crying tears of frustration when she learned Brown was passed over for the NC Heroes Award, but rather than admit defeat, she decided to find another means of honoring him.

Wood used her Facebook blog, Tales of an Educated Debutante, as a platform to, as she saw it, right a wrong. Within a week, she’d raised $35,000 from nearly 2,000 people from around the globe and had a plan in the works to shower Brown with the kudos he deserved.

On March 20, in a surprise ceremony that coincided with Brown and his wife’s 38th wedding anniversary, the Browns’ grown children along with hundreds of well-wishers—including Edenton’s mayor, the chief of police, and Miss North Carolina—were on hand to sing their beloved custodian’s praises and present him with a $35,000 honorarium dubbed “The Famous Amos Award.”

RELATED: Preschool Director With Big Heart Drives For Uber to Ensure Kids Get Holiday Gifts – So Community Rallies to Buy Her a Car

And so it’s fitting that the most precious accolade for the small-town hero came from Amos himself, who simply said, “I love you, Mr. Brown.”

(WATCH the WRAL video for this story below.)

SHARE This Sweet Tale With Friends on Social Media… 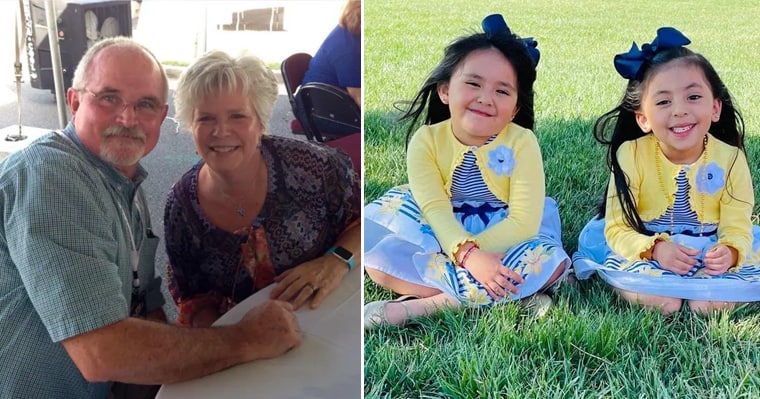 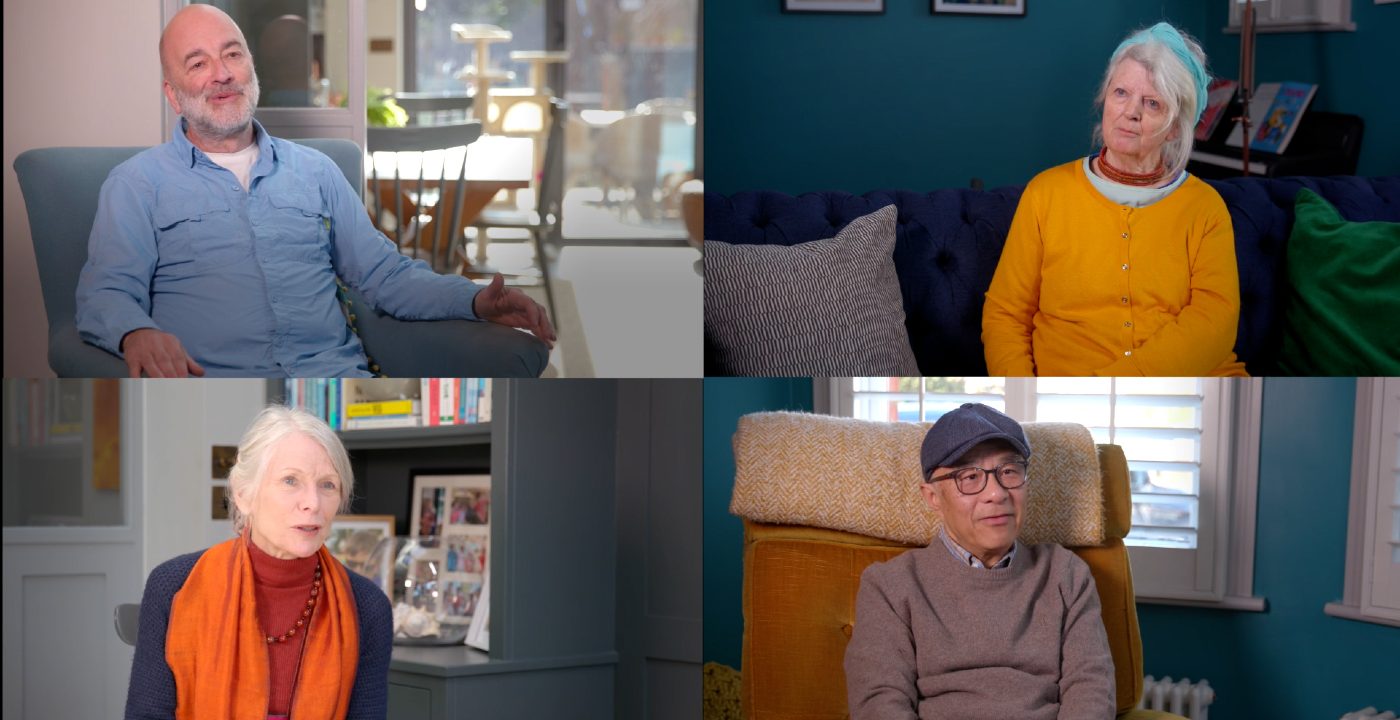 Retirees Share Top 40 Pearls of Wisdom With Our Younger Generations 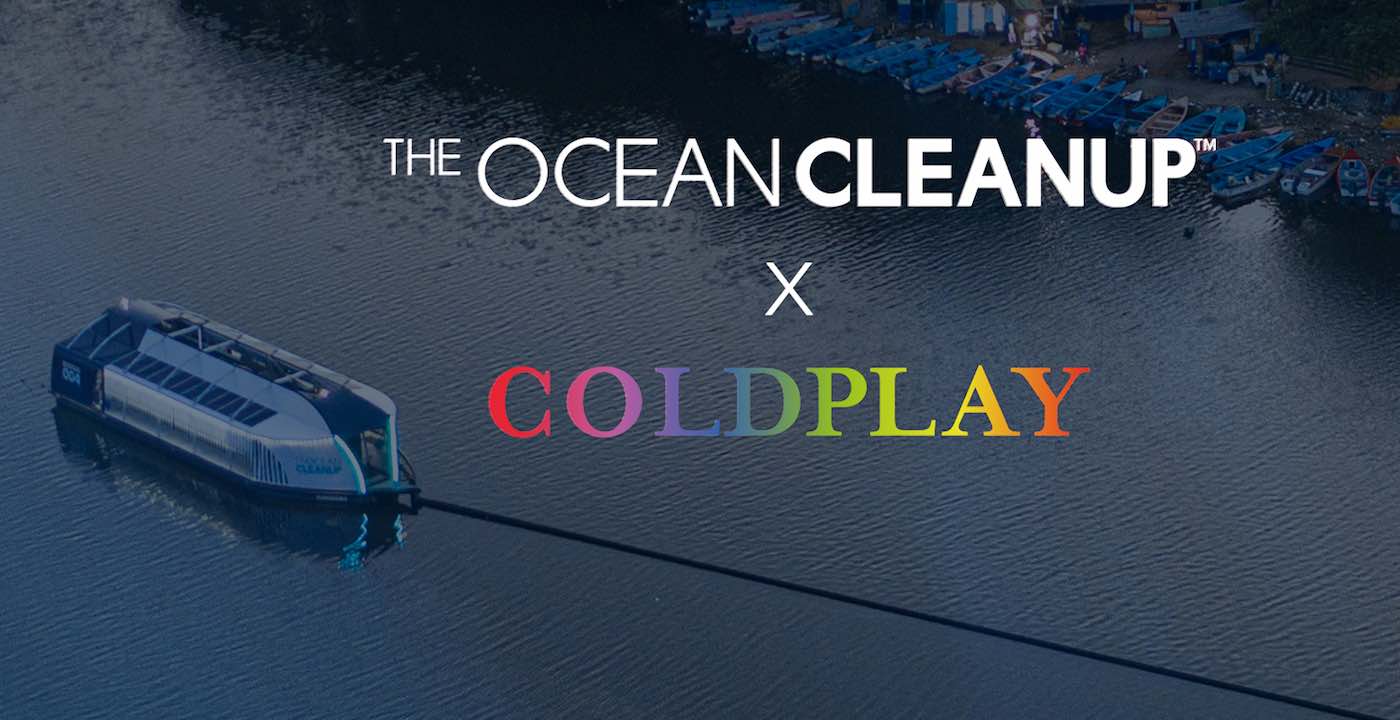