Italian Cultural Minister Dario Franceschini announced the news on Wednesday, stating it was in response to a request from UNESCO, and described it as “a correct decision, awaited for years.”

After a 2019 collision between one of these floating cities and a Venetian harbor left five people injured, pressure mounted to ban cruise ships from stopping in the Italian city. They will now have to dock at the industrial port until a new solution can be found.

MORE: Inflatable Floodgates in Venice Named After Moses Save the City for a Second Time

Scientists and civil servants have argued that the wake from the huge vessels, which can legally enter as long as they weigh less than 96,000 tones, have eroded the foundations of the city—which suffers regularly from flooding.

The Giudecca Canal goes right past the iconic Saint Mark’s Square, or Piazza San Marco: seat of the Duchy of Venice when it was the most prosperous merchant republic in the world, as well as the jaw-dropping Basilica di San Marco.

Cruise ships have not been able to enter Venice since the outbreak of COVID-19, and it seems the 2019 tourist season was the last to feature them, at least until a permanent alternative port can be found—a topic for which the government plans to hold a “call for ideas.”

Share the Good News From Venice on Social Media… 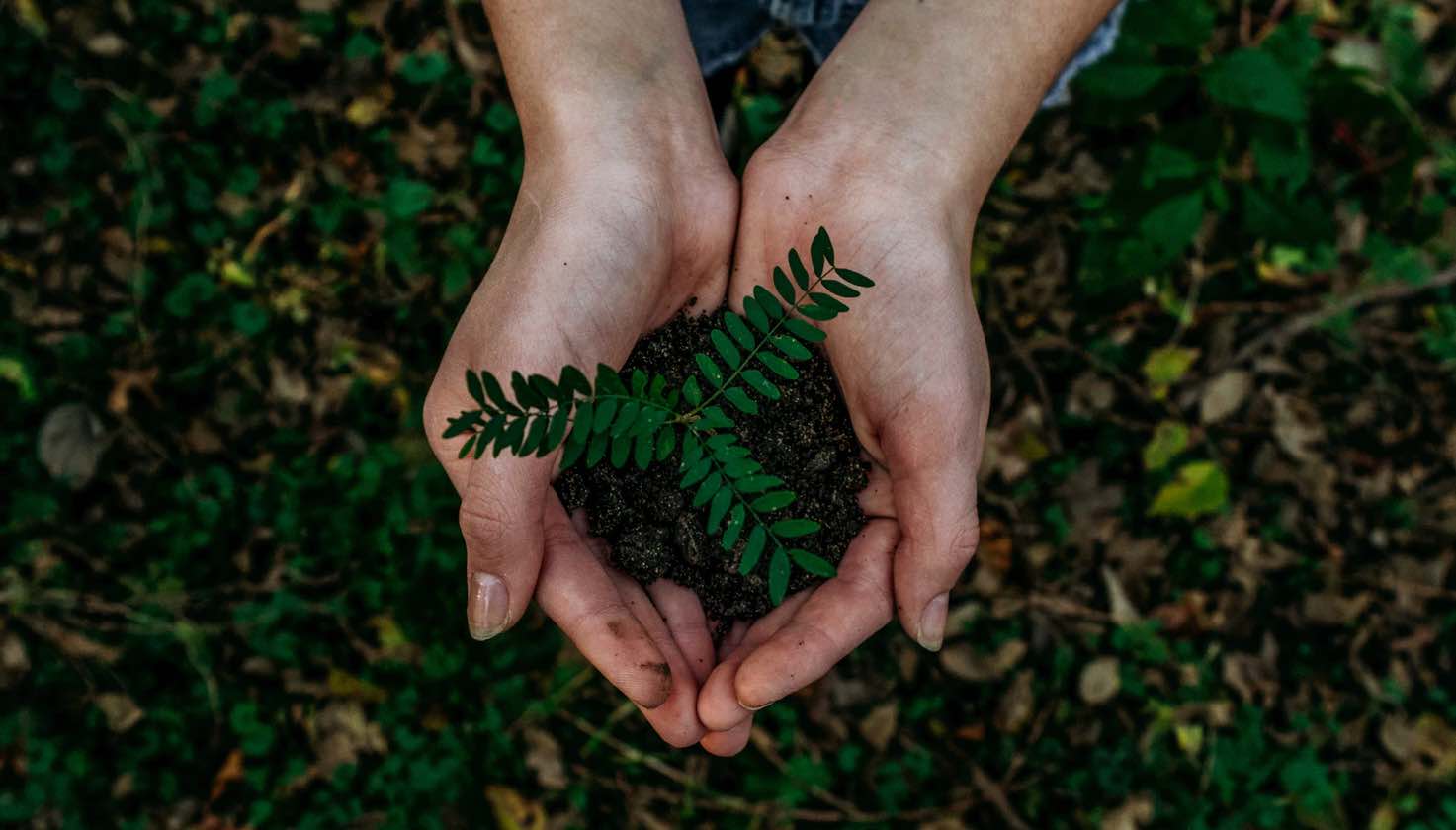 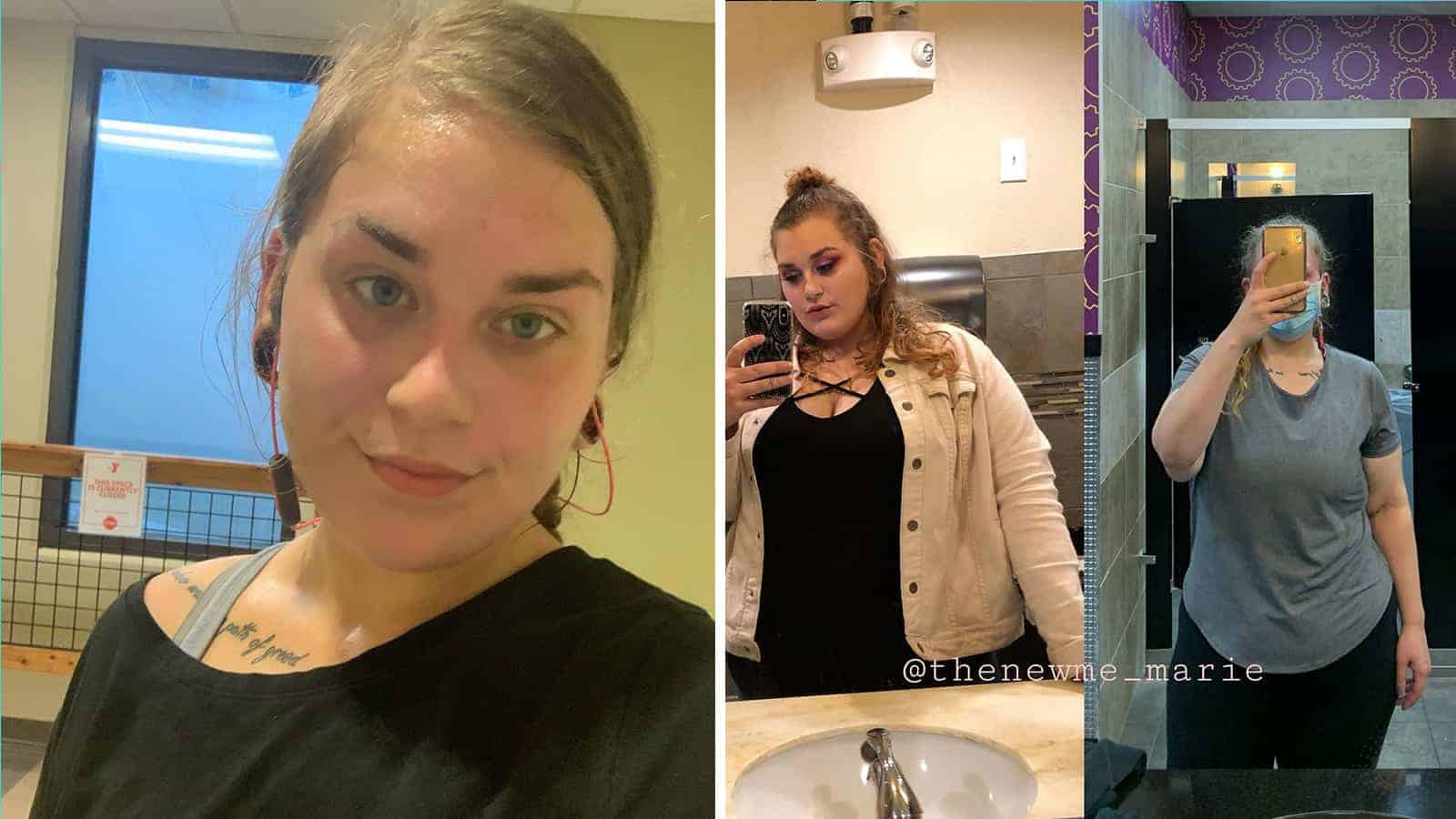 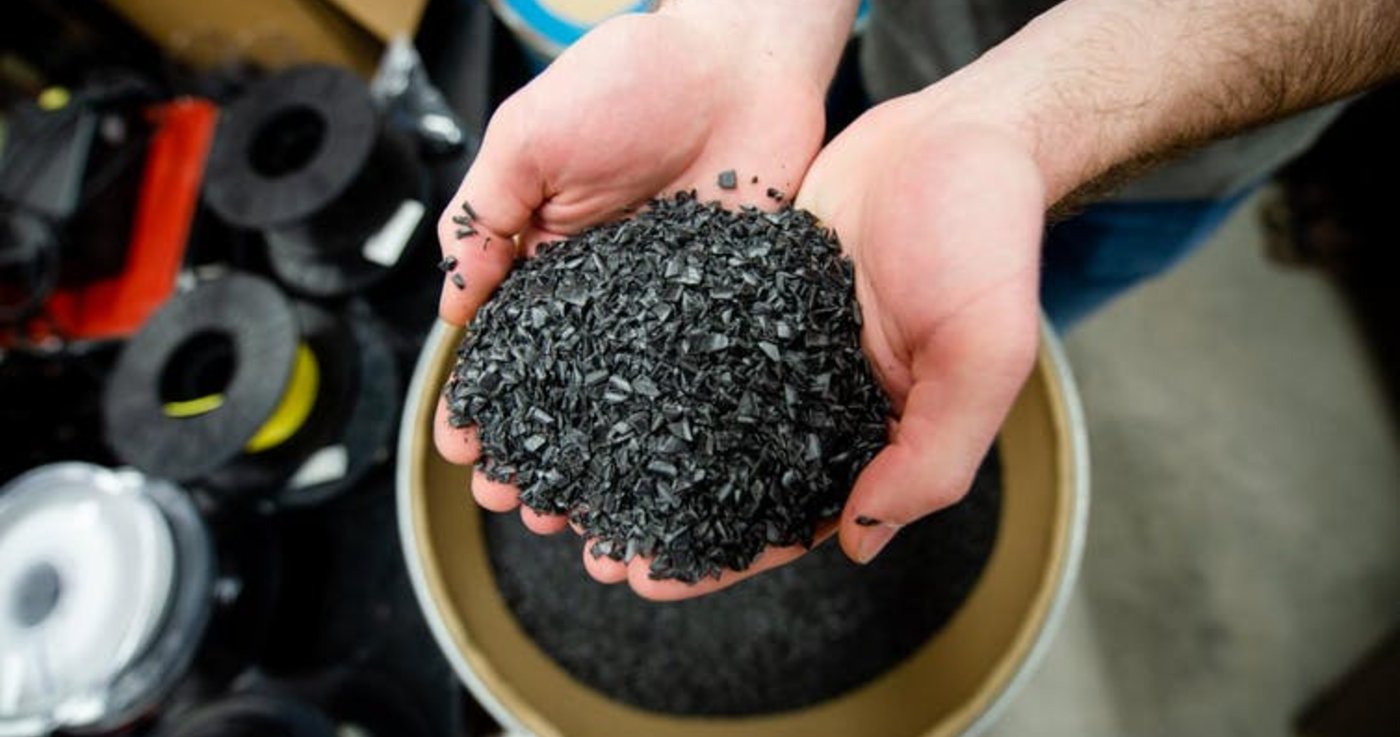 How to Turn Plastic Waste in Your Recycle Bin Into Profit