After Illegally Bulldozing Historic London Pub, Developers Were Ordered to Rebuild it ‘Brick by Brick’

Six years of legal trench warfare has given every reason for West London residents to raise a pint in victory.

A favorite neighborhood pub, which seemed set by to be turned into a block of apartments by developers, has been saved by a council ruling that designated the old watering hole as a historic building.

Built in Maida Vale in the 1920s, the Carlton Tavern, with its distinctive tiled sign, had one of its walls sheared clean off by bulldozers. Reporting on the story, James Tapper at the Guardian explains this is a classic trick played by real estate developers—to intentionally damage buildings in order to have them condemned.

This time however, the culprits have been ordered to rebuild the Carlton’s wall “brick by brick” to its original state, something which has left the campaigners who fought for the rights of their tavern “flabbergasted.”

The pub last served up a drink in April 2015. After developers CTLX received a big fat ‘no’ to turn the building into apartments, they ordered the demolition of the building just two days before Historic England was to recommend the Carlton be given Grade-II listed status for its historic nature.

MORE: Company Projects Smiley Face On London’s Parliament Across From A Hospital

Chief campaigner Polly Robertson was the piston behind a community movement that included persuading 5,300 local people to go and petition the Westminster council, who would eventually set “an extraordinary precedent” by ordering the wall’s reconstruction with the same bricks—and even the same small tiles used in the pub sign.

RELATED: After Musician Launches National Plea, He is Finally Reunited With His Beloved 310-Year-old Violin

“We had a suspicion before the demolition that they would do something, so we asked Historic England to think about listing it,” Robertson told the Guardian. “They took a plaster cast of every tile, they took pictures and documented everything.”

“We want it to be a great little boozer where you can come and have some pints of cask any day of the week, but we’ll also have a nice dining area out the back,” said Tom Rees, one of the Carlton’s new owners. “We hope we can be everything to everyone.”

I was there the day a bulldozer knocked down the @TheCarltonTav. It’s now been rebuilt – and it’s ready to reopen. 🍻 https://t.co/6sUF7GDCDN

Much of the fittings and original structure was reclaimed from the rubble, and nearly all of it that’s useable has been employed in fixing the wall, which Rees and his business partner see as lending a little more uniqueness to the place. This includes parts of the bar, the banister, and the fireplace.

“And to be fair to [CTLX], they have done amazing work,” Robertson added. “It looks fantastic.”

CHECK OUT: Taxing Empty Apartments Could Be the Solution to Affordable Housing in Expensive Cities, New Study Says

The much-loved tavern—and the only building in the area to survive the Blitz bombings of World War II—is set to open again to the public on April 12, when the current COVID-19 lockdown measures in England are set to ease. 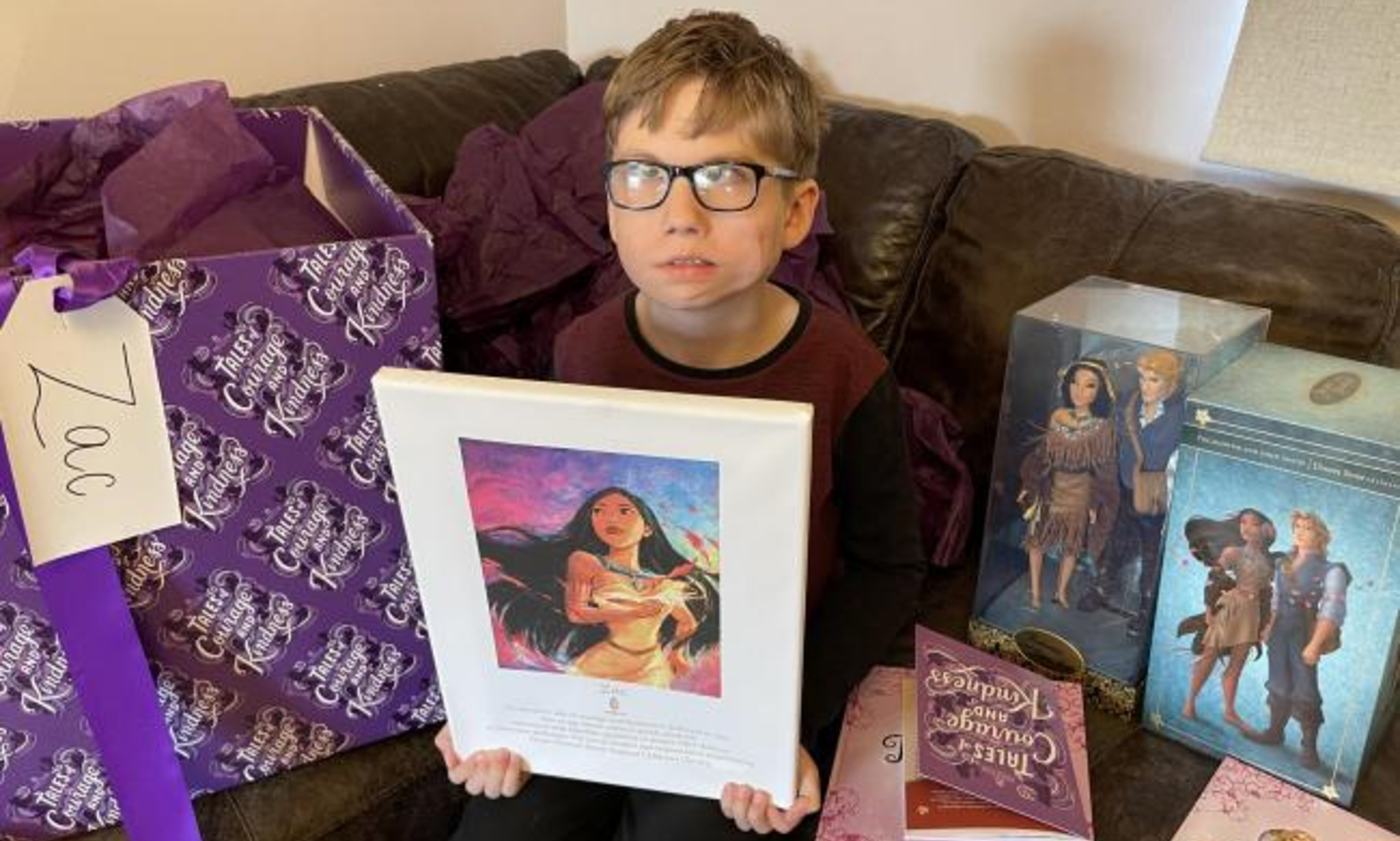