A spoonful of sugar may help the medicine go down, but when it comes to a shot in the arm, there’s nothing more soothing than a little music to get the job done—especially when it’s being performed by world-class cellist Yo-Yo Ma.

That’s just what some lucky folks getting their COVID-19 vaccinations were treated to at Berkshire Community College’s field house clinic after Yo-Yo Ma received his second inoculation dose.

While waiting out his 15-minute observation period, Yo-Yo Ma sat down to play a masked and socially distant impromptu concert for his fellow “inoculees.”

“[He] wanted to give something back,” Richard Hall of the Berkshire COVID-19 Vaccine Collaborative said in an interview with The Berkshire Eagle.

After the college published footage of Yo-Yo Ma’s anti-virus-vaccination performance to their Facebook, the post (ironically) went viral—but in a good way.

This mini-concert isn’t the first time Yo-Yo Ma has employed his music as a calming force during the pandemic. The day of his second inoculation marked one year to the day for a series of performances he’d launched with the hashtag #SongsOfComfort.

“In these days of anxiety, I wanted to find a way to continue to share some of the music that gives me comfort,” he tweeted in March of 2020. The first selection in his #SongsOfComfort series was Dvorák’s Going Home.

But the clinic gig wasn’t Yo-Yo Ma’s debut pop-up pandemic performance, either. Last September, he joined up with classical pianist Emanuel Ax for a live-stream virtual concert aimed at giving solace to essential workers, which the pair followed up with a string of spontaneous on-the-spot concerts for folks working on the pandemic frontline.

“This is really dedicated to all the people who are going through tough times,” he told Reuters. “Lost people who are pushing through, leading the strenuous life, and for the longest time not knowing if there’s light at the end of the tunnel.”

RELATED: Alex Trebek’s ‘Jeopardy!’ Wardrobe Is Now Going On Job Interviews, Dressing the People Who Need it Most

And if you’re still having trouble seeing the light at the end of the tunnel? Just close your eyes, keep moving forward, and let the music guide you instead.

(WATCH the video of Yo-Yo Ma playing for fellow vaccine recipients below.)

SHARE This Rousing Performance With Pals on Social Media… 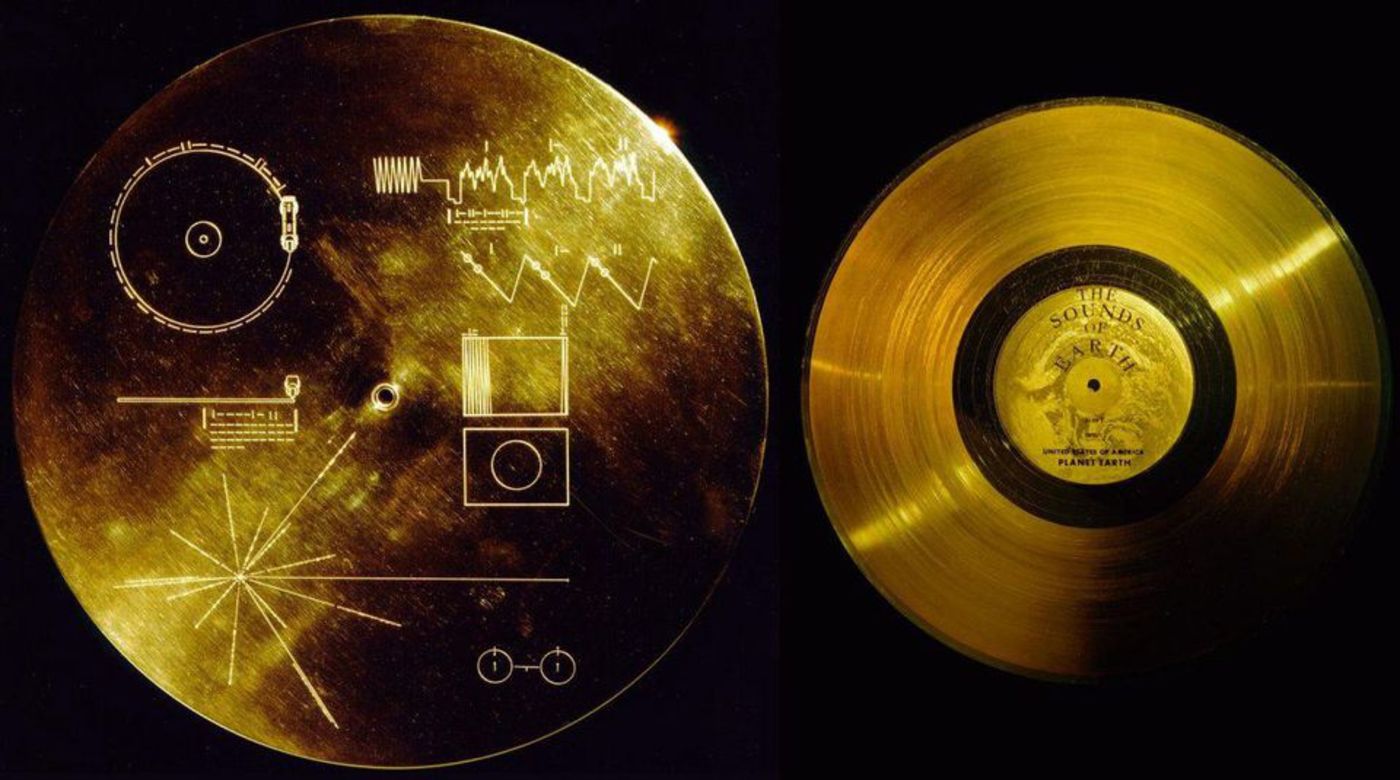 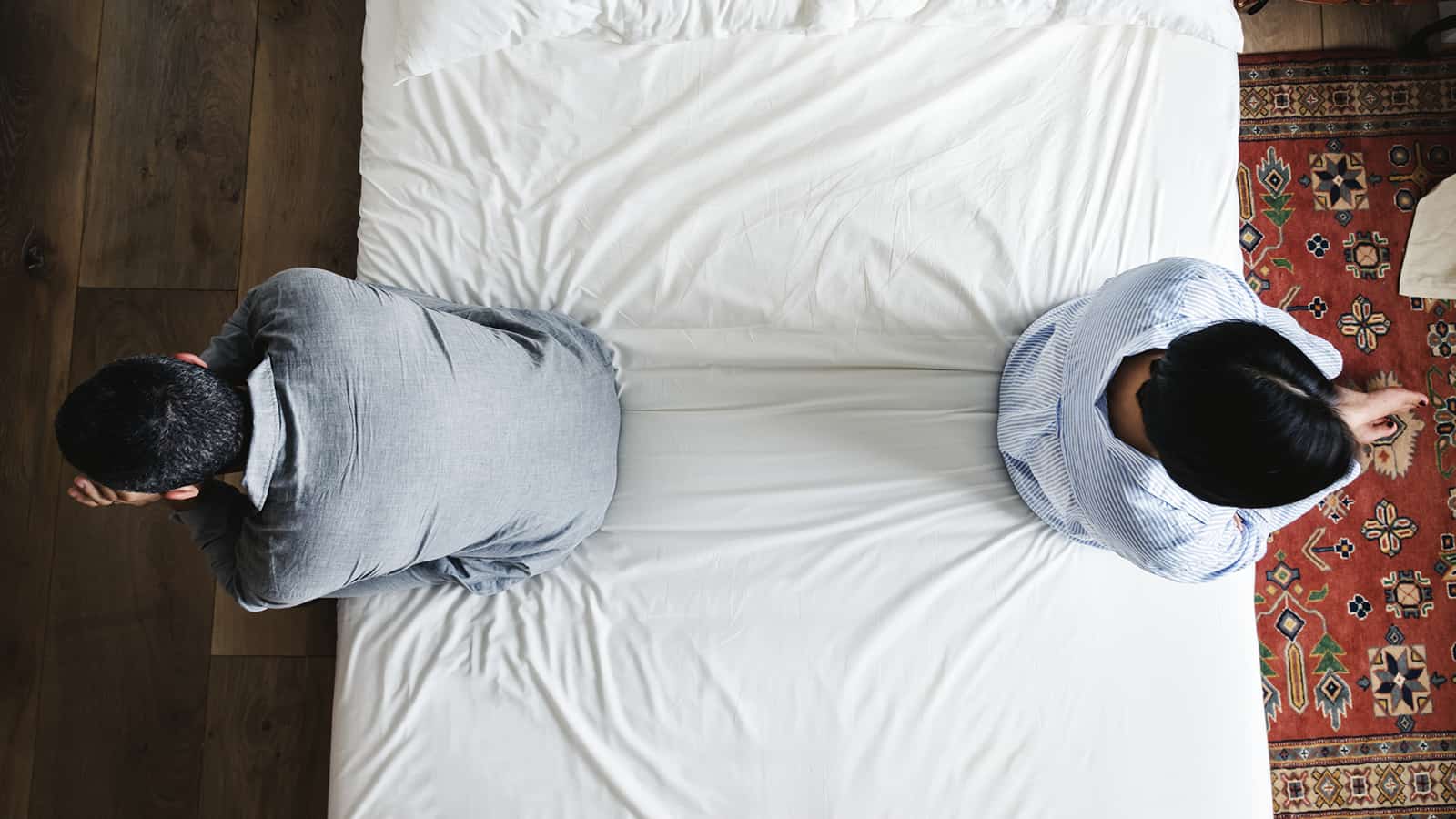 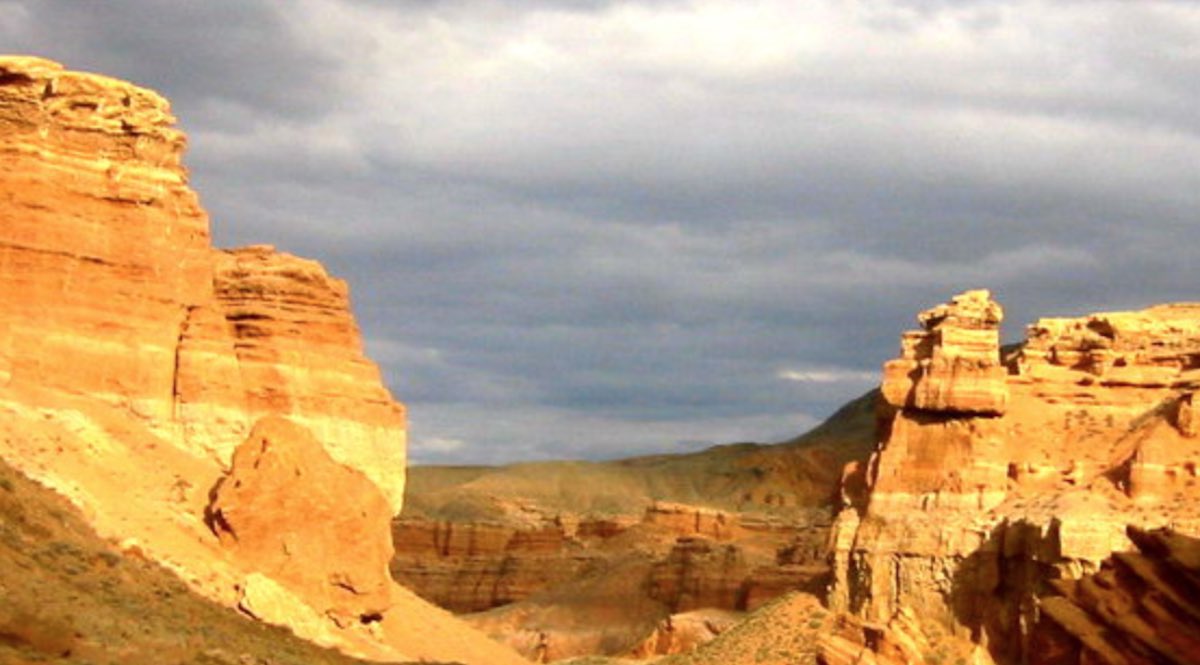 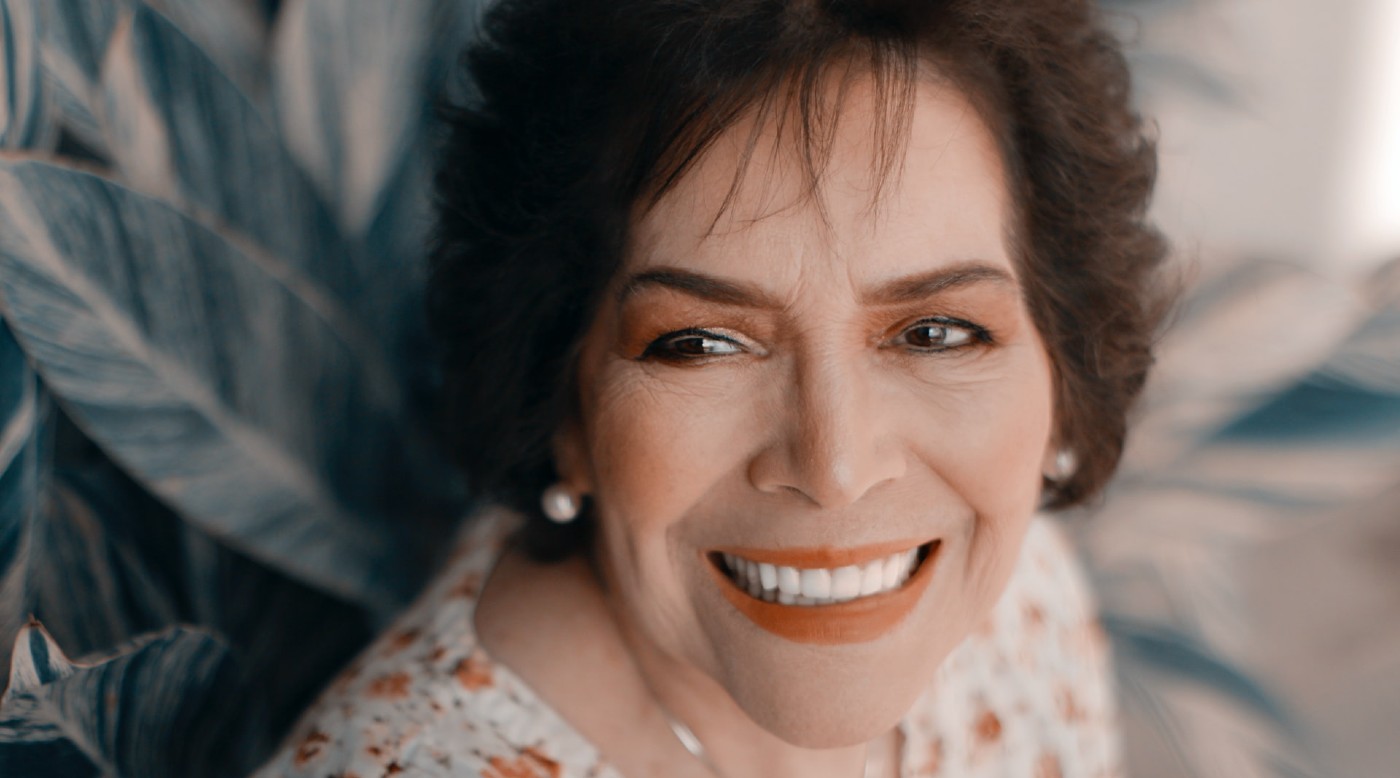