To Fortify With Iron, Ingenious Metal Fish Soaked in Soup Provides Nutrition And is Much Cheaper Than Pills

Many people have an iron deficiency—especially vegetarians. In fact, it’s the most common and widespread nutritional disorder in the world.

Essentially no more than a specially-designed iron ingot in a whimsical shape, their Lucky Iron Fish provides a significant portion of the recommended daily amount of iron for an adult when boiled for 10 minutes.

Iron, which is easily absorbed if you eat meat, but difficult to get from plants, is critical for blood circulation, and a lack of it in your diet can lead to dizziness and fatigue, as well as anemia.

Dr. Gavin Armstrong was working abroad in Asia—where he learned firsthand the effects of iron deficiency in adults and children. He chose the fish shape based on the cultural significance of the symbol.

In Cambodia, the fish is a lucky symbol, and in a bid to convince people to stick a great lump of iron in their soup pots, he adopted the fish iconography to appeal to their culture.

It worked. And where it didn’t work—namely in India where vegetarianism is common—Armstrong, a graduate student from the University of Guelph, simply changed the shape and created the Lucky Iron Leaf.

MORE: These are the 3 Most Promising Longevity Supplements From Scientific Research So Far

Armstrong’s idea has earned him public praise. The innovation won a Flourish Prize for positive business innovation that helps to achieve one of the 17 United Nations Global Goals for Sustainable Development (Good Health). The announcement from AIM2Flourish cited sales of over a million units in 2016 alone, and an endorsement from Oprah Winfrey.

They also work with charities and NGOs, including CARE and World Central Kitchen, to put get these fish swimming in pots where families can’t afford it. 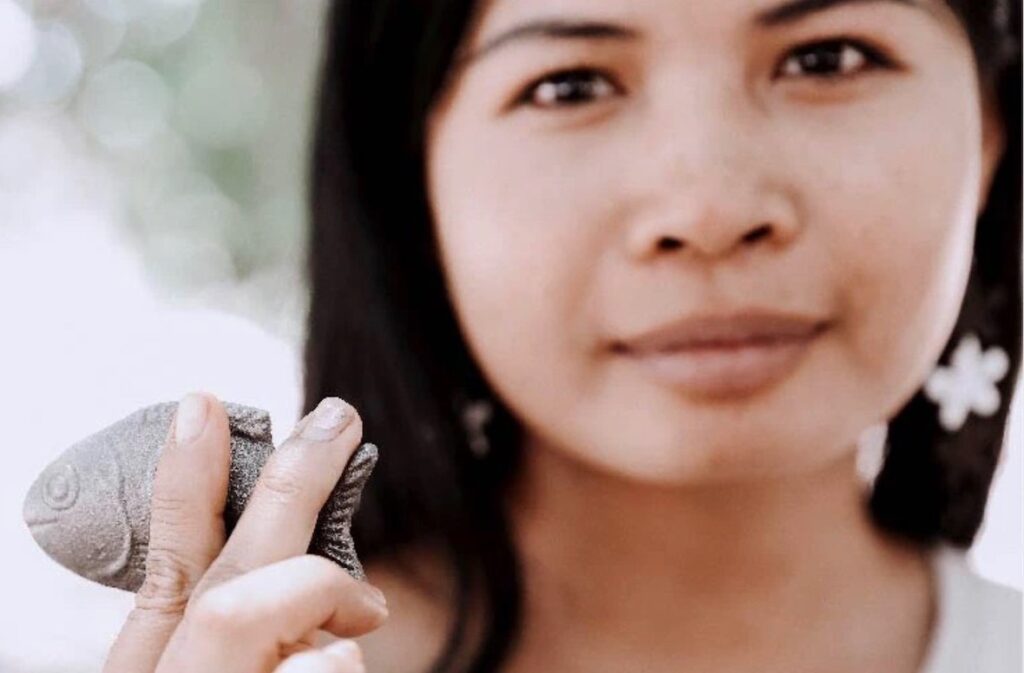 At $50 per fish, it is one-thirtieth the cost of a five-year supply of iron supplements, and certainly more fun for children. It’s also backed by numerous clinical trials proving its efficacy.

With iron deficiency being a tangible public health concern that also affects economic success, we are indeed ‘lucky’ to have this key ingredient for soups the world over.

Tell Your Vegan Friends They Just Got Lucky—Share on Social Media! 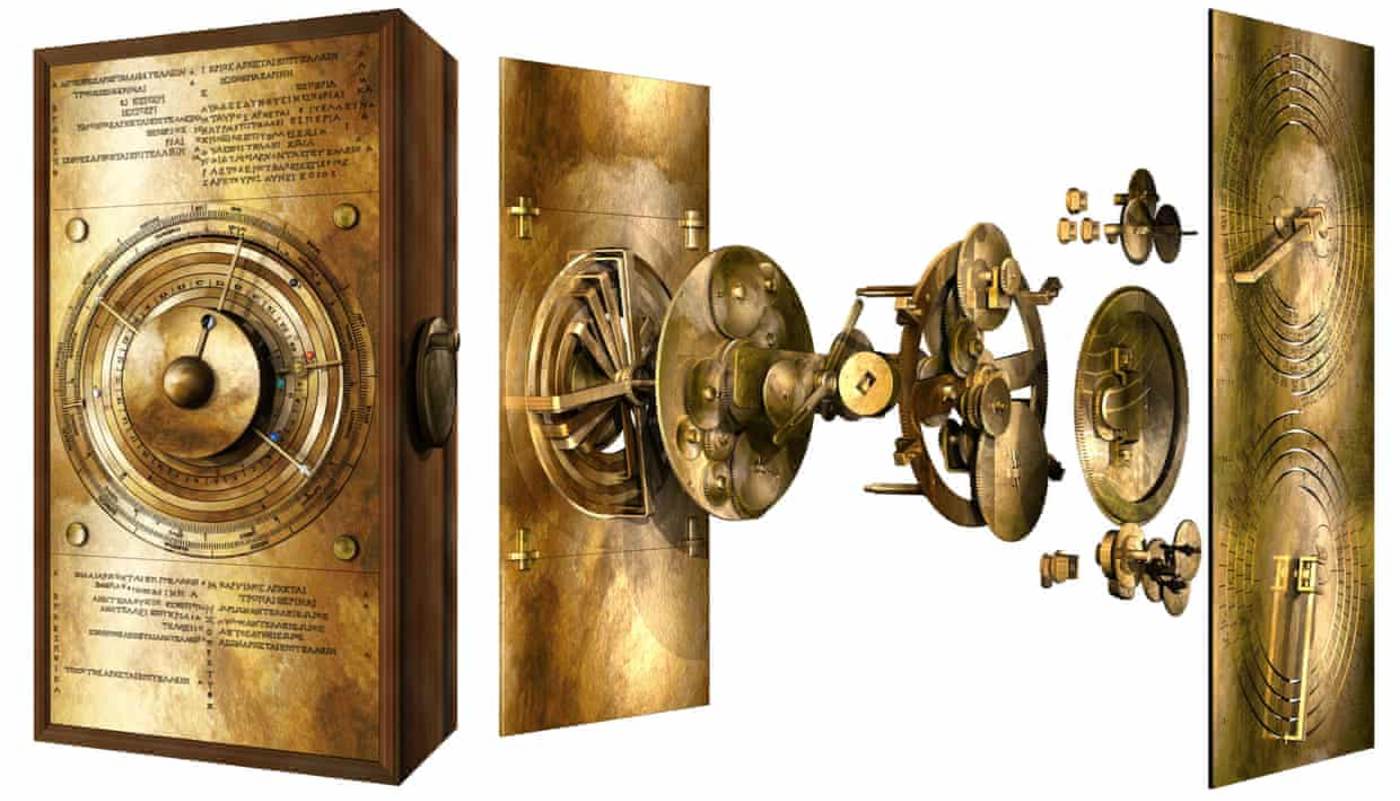 One of Archaeology’s Great Mysteries Nearly Solved as Scientists Piece Together 2,000-Year-Old Computer 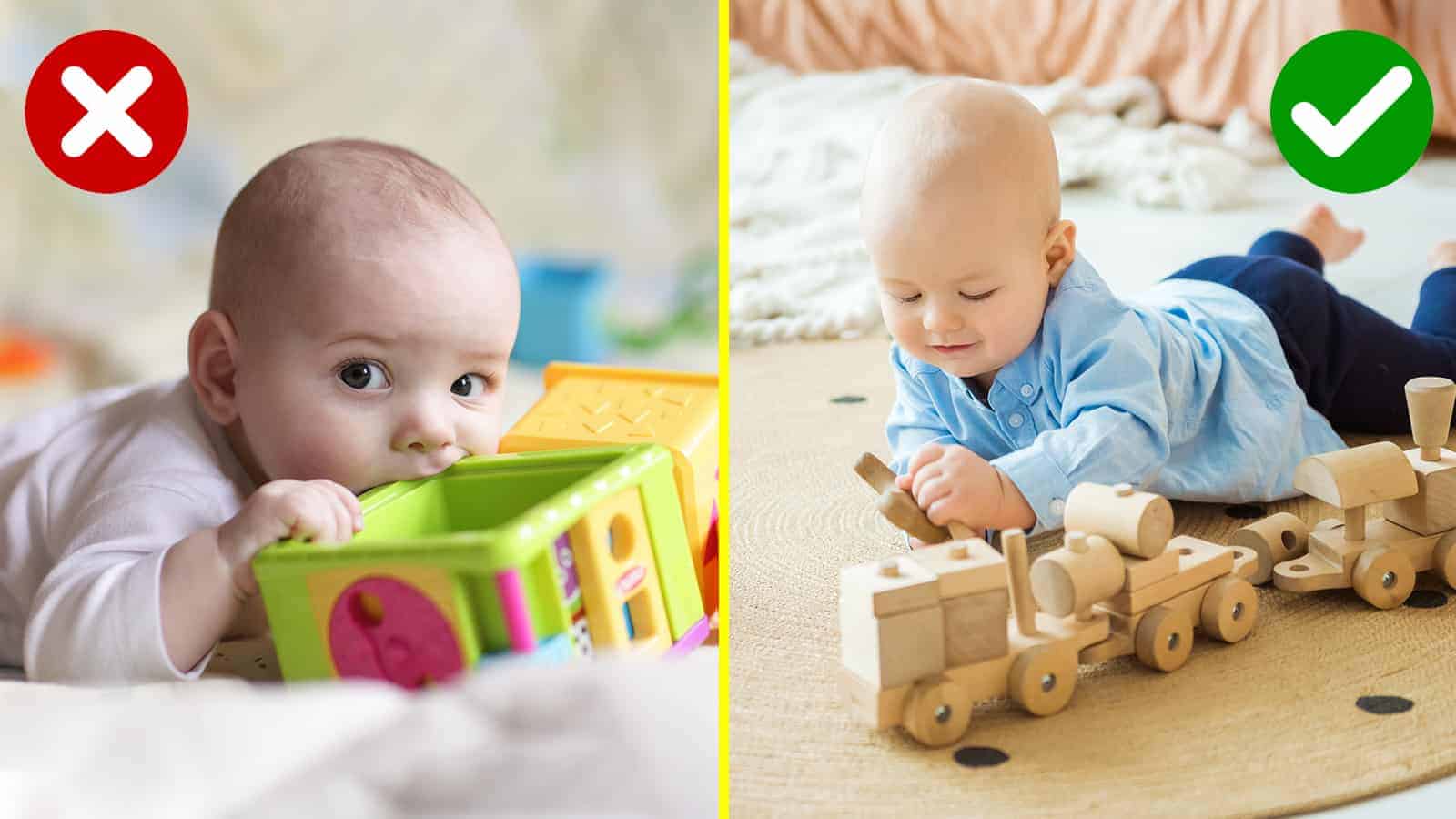 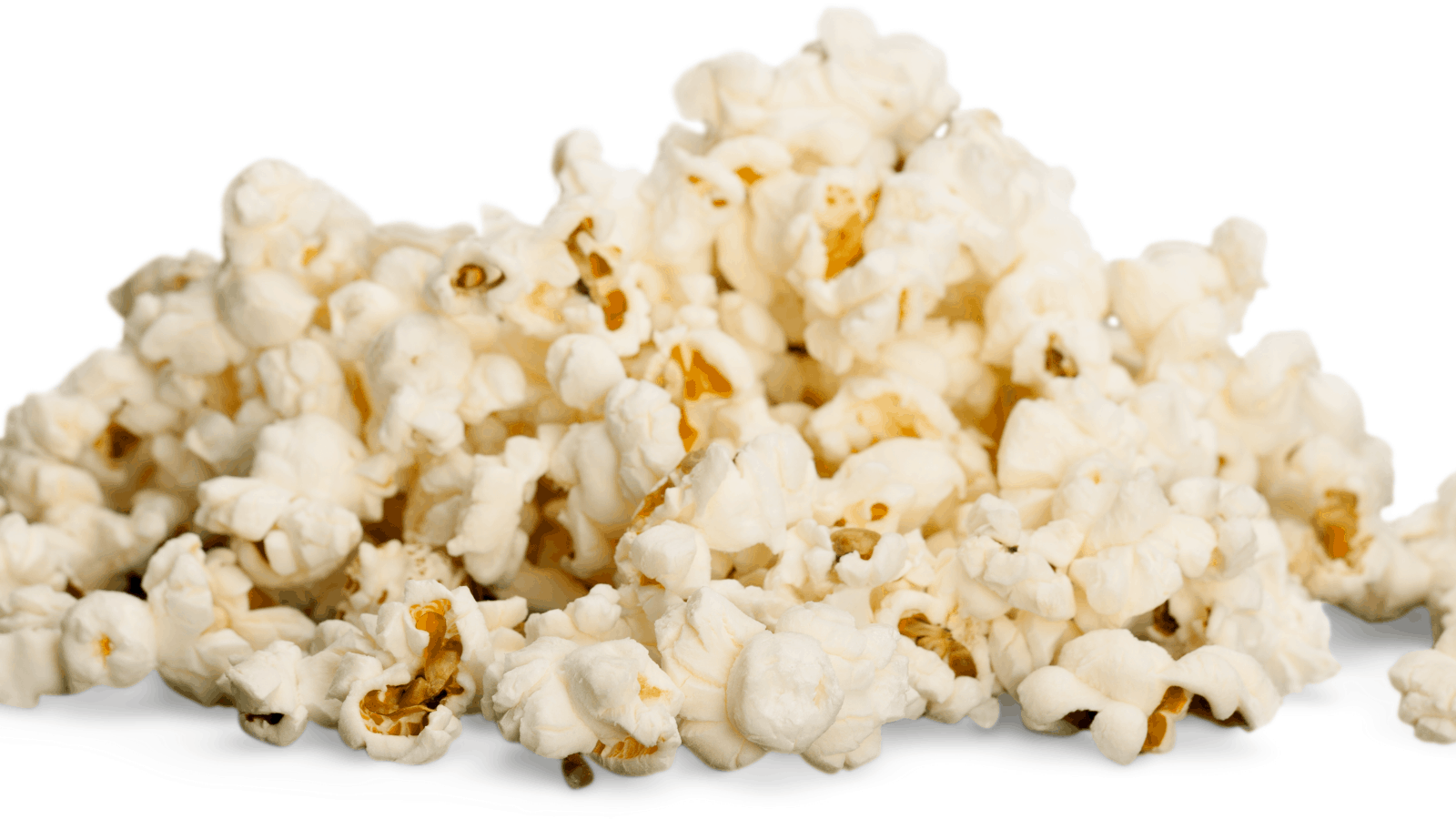 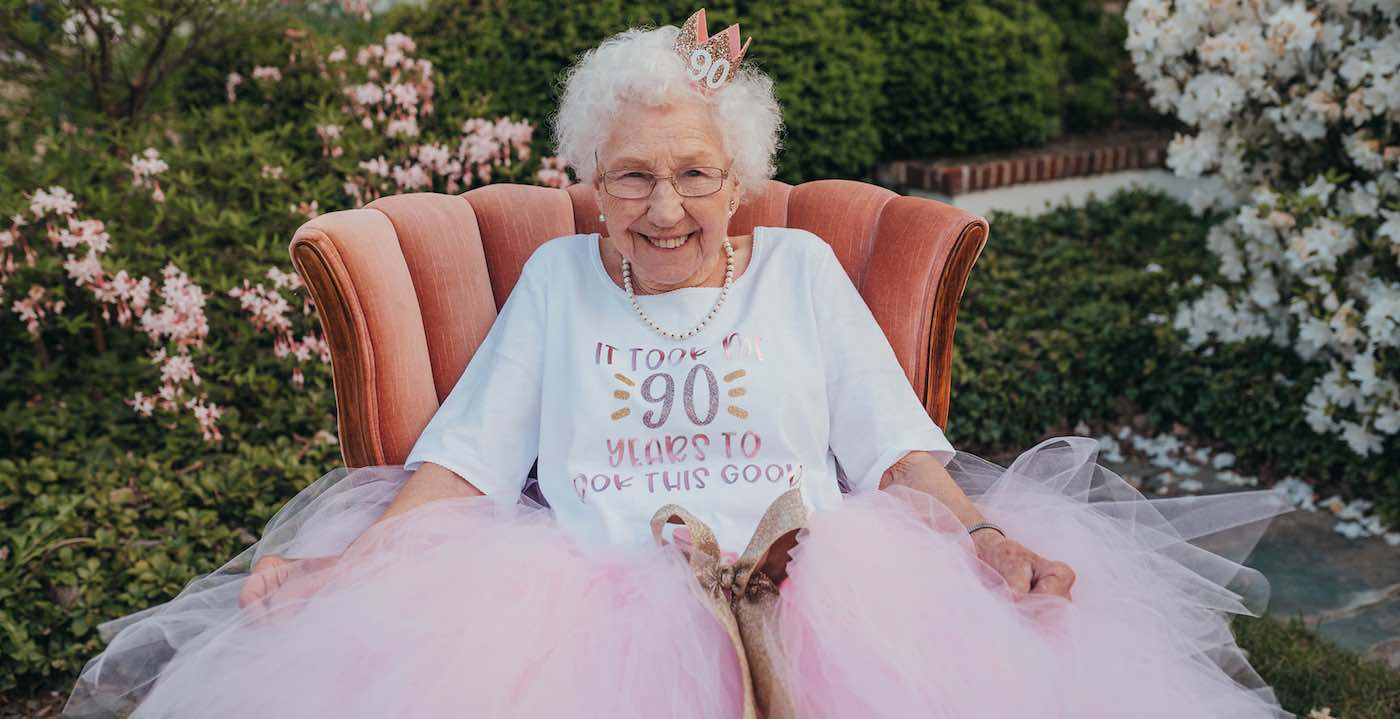