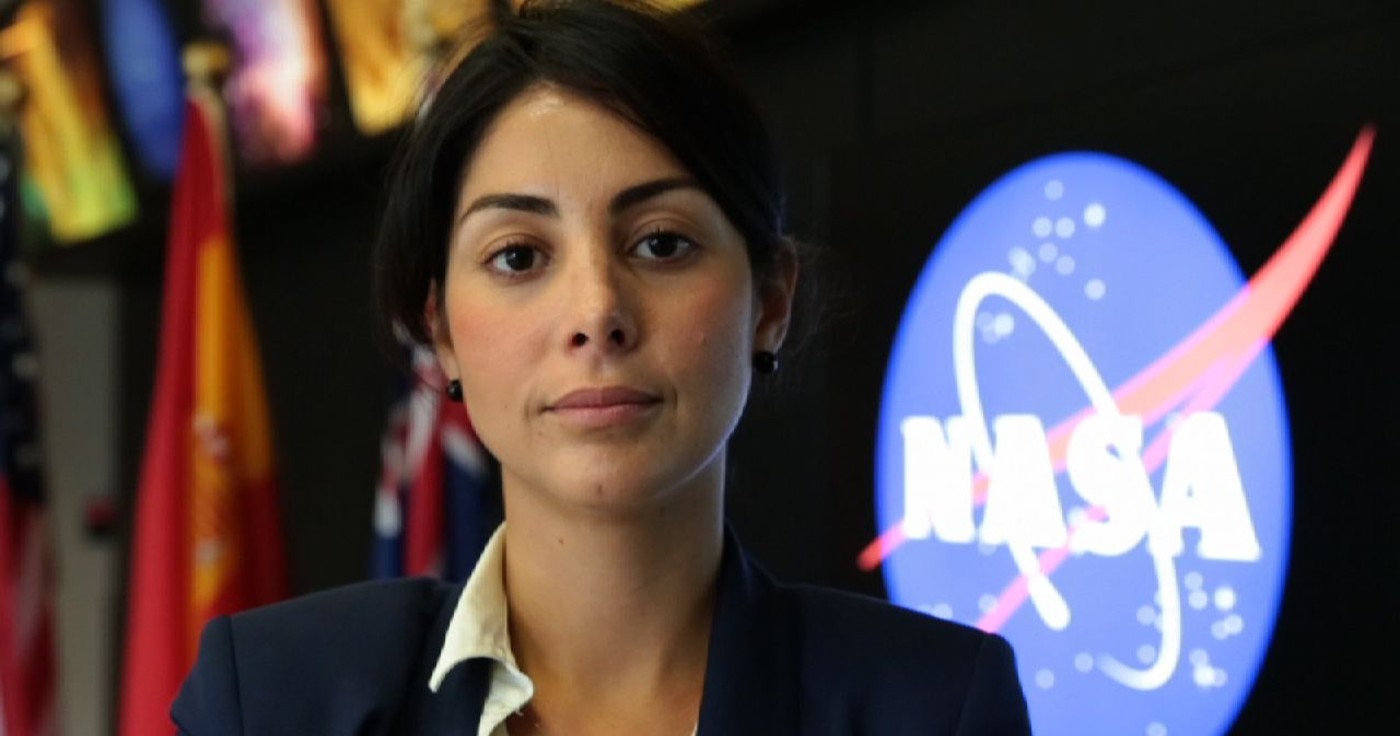 For a little girl growing up in Colombia in the 1980s, a science career with NASA may have seemed about as likely as setting foot on a faraway planet. These days, however, Diana Trujillo is an aerospace engineer.

In fact, she leads a 45-person team at the NASA laboratory that’s responsible for the robotic arm of the latest Mars rover.

How did Diana go from simply dreaming about the cosmos to actually exploring it? That’s a tale of perseverance that was, perhaps, written in the stars.

Born in 1983, even as a young girl Diana was certain of her passion for science. But she doubted how far she’d be able to rise in a male-dominated field. Fate stepped in when her dad—thinking having a second language might expand his daughter’s horizons—offered to send her to live with an aunt in Miami.

With just $300 to her name, Trujillo took a series of housekeeping jobs to put herself through Miami Dade College. In addition to learning English, she studied aerospace engineering. It wasn’t easy. Sometimes she had to take six buses just to get to class. Other days she was cleaning bathrooms to help pay her way through her studies. But she didn’t complain.

“I saw everything coming my way as an opportunity,” Diana told CBS News. “I didn’t see it as: ‘I can’t believe I’m doing this job at night, or “I can’t believe that I’m cleaning a bathroom right now.’ It was just more like, ‘I’m glad that I have a job and I can buy food and have a house to sleep… ’”

Then came another life-changing moment for Trujillo. One of her professors casually mentioned they were actually acquainted with an astronaut. Realizing she was “just one person away from knowing an astronaut” was all it took to galvanize Diana’s career goals.

Trujillo continued with her studies. Becoming the first Hispanic woman to be admitted to the NASA Academy, she did so well she was one of only two students to receive a job offer from the prestigious institution.

A story of perseverance

While at the NASA Academy, she was introduced to robots expert Brian Roberts. Recognizing her potential, he invited Trujillo to join his NASA space robotics research team at the University of Maryland, where she went on to earn her Bachelor’s degree in Aerospace Engineering in 2007.

Later that year, she became a team member at NASA’s Goddard Space Flight Center. Since then, Trujillo has worn many hats at America’s space agency, including as Mission Lead for the Curiosity Rover in 2014—for which she got the nod as one of the 20 most influential Latinos in the Technology Industry.

A voice for everyone

Diana hasn’t stopped there. This February, when the Perseverance rover landed on the surface of Mars, it was accompanied by commentary from Trujillo in what became NASA’s first-ever Spanish-language transmission.

MORE: The Inspiring and Playful Hidden Message in the Mars Perseverance Rover’s Parachute

She followed up that coup by hosting the agency’s first-ever Spanish language broadcast, Juntos perseveramos (Together we Persevere), which has since gone on to rake in more than 2.5 million hits on YouTube.

Perhaps unsurprisingly, Trujillo has won numerous awards in her field, most recently, the Congress of Colombia’s order of merit Policarpa Salavarrieta.

Encouraging others to reach for the stars

Along with her ongoing scientific endeavors, Diana Trujillo continues her mission to lead by example, encouraging women from marginalized backgrounds to pursue careers in STEM fields.

RELATED: Honoring The Black Astrophysicist at NASA Whose Innovative Space Telescope is Still on the Moon (1939-2020)

If it takes a rocket to shatter the glass ceiling, so be it. Diana’s own story is proof that just beyond that barrier lies an entire universe of opportunities waiting for anyone willing to work hard enough to reach for the stars. 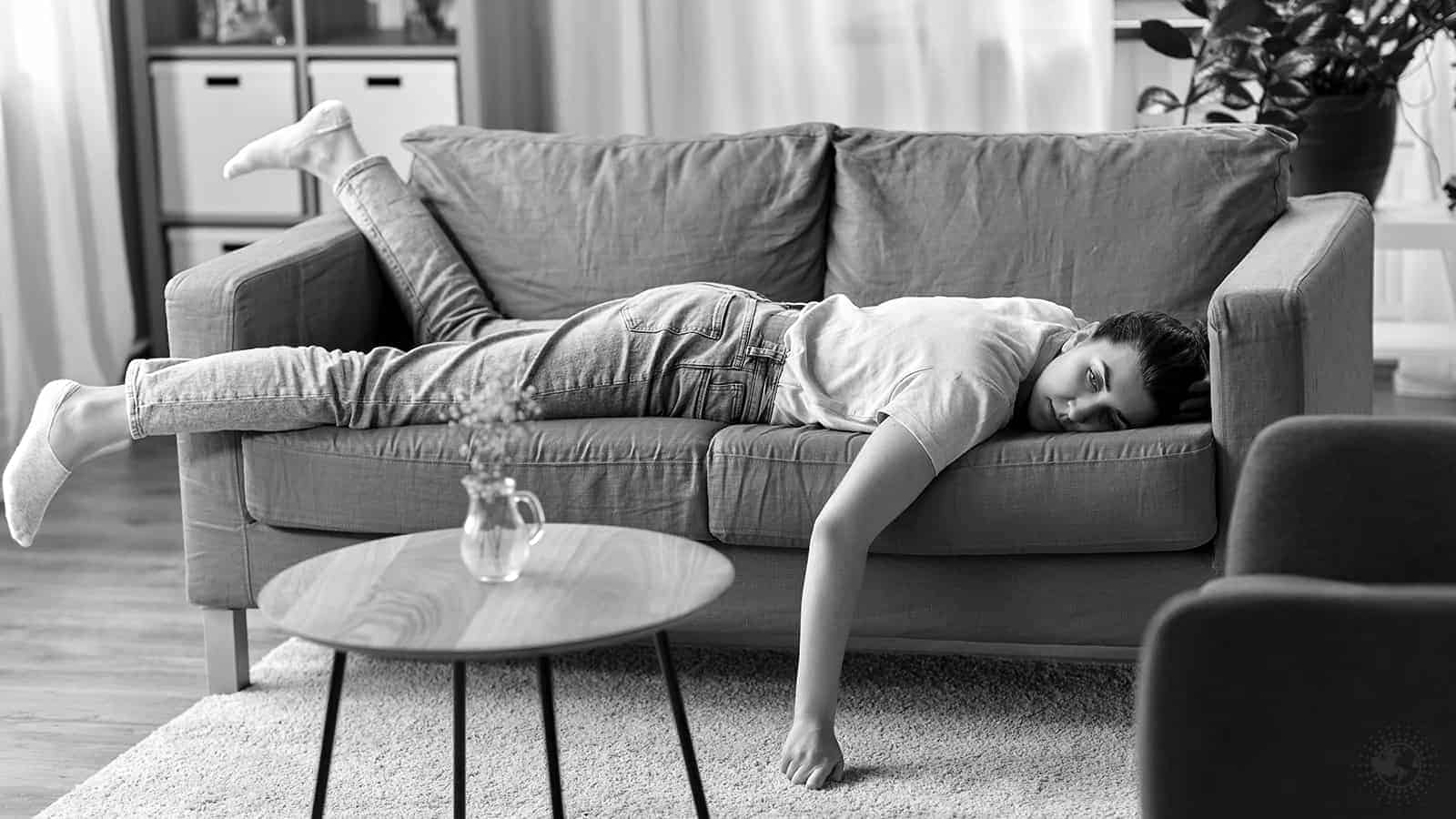