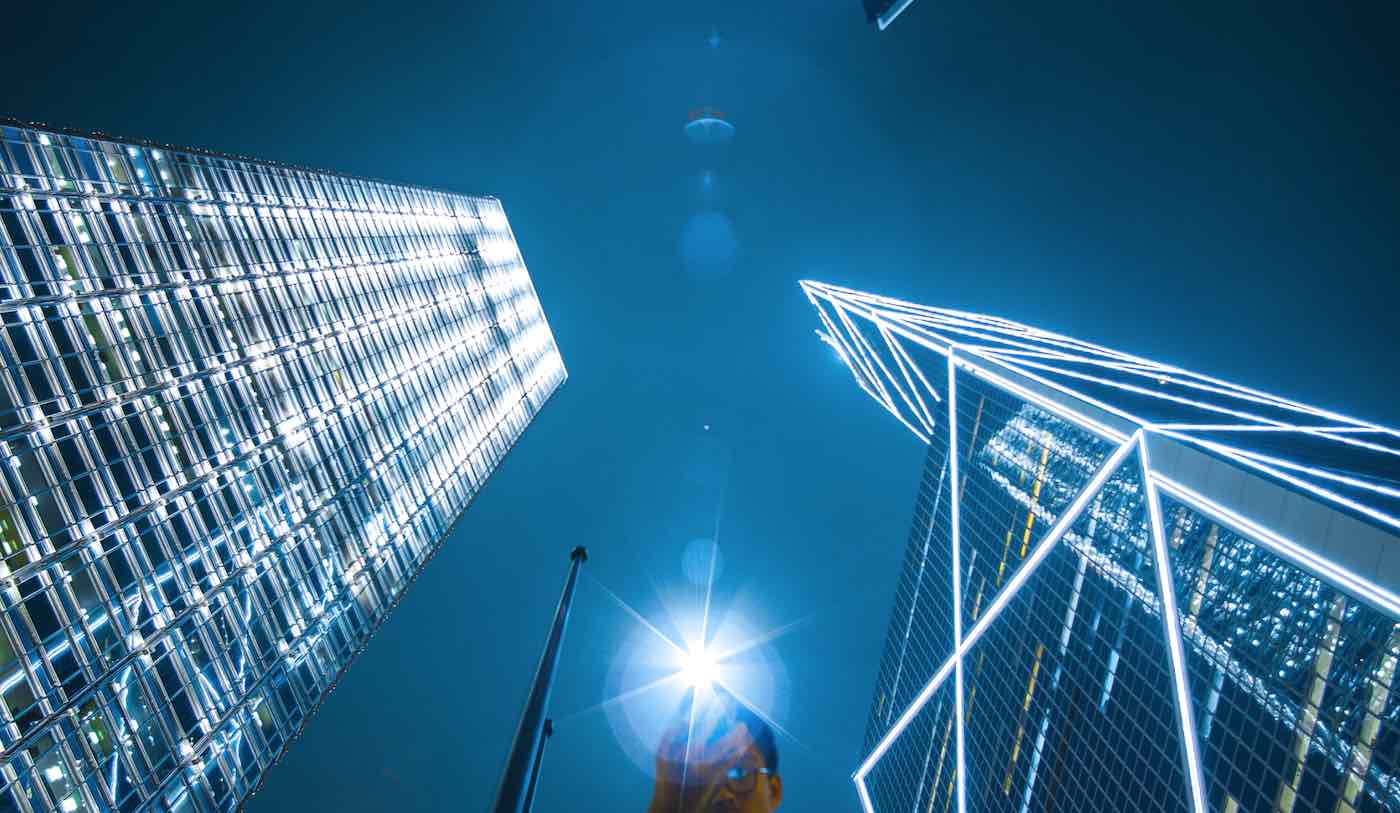 Since 1990, cities around the U.S. have gradually been cutting or dimming outdoor lights in order to help one of their most vulnerable populations—migratory birds.

Lights Out programs, organized by conservation and civil society groups like the Audubon Society, have sprung up in 20 different states, plus D.C. and Toronto, and involve enlisting the help of landlords, their tenants, and business owners to make cities safe for migratory birds in the spring and fall.

Birds use celestial clues to navigate thousands of miles along migration routes. Some of these routes involve passing through some of the largest and brightest cities in North America. The light pollution blots out the stars and other navigation points the birds use, causing them to collide with buildings.

Climate change, feral cats, habitat loss, and more take their toll on bird populations all over the country already, and collisions with buildings and powerlines are also a major hazard.

The most recent Lights Out program has organized itself in Philadelphia, where a squadron of different advocates are trying to get multi-story apartments and businesses to dim or cut their outdoor lights between April 1 through May 31, and from August 15 to November 15.

The advocates include the Building Owners and Managers Association of Philadelphia, (BOMA) which includes 475 addresses, and has managed to get an “extremely robust” response.

“We have some early adopters and the list is approaching 20 buildings, many of which are iconic and very recognizable members of the Philadelphia skyline, such as One and Two Liberty Place, Comcast Technology Center and Comcast Center, Mellon Bank Building and all of Brandywine Realty Trust’s Center City and University City buildings,” said BOMA executive director Kristine Kiphorn, according to Associated Press.

“We get to do our part in the community to help preserve the bird population, and we get to conserve energy at the same time, saving money for our tenants and our assets.”

MORE: Being Around Birds Makes Us Much Happier Says New Science

Gray catbirds, ovenbirds, common yellowthroats, and white-throated sparrows are among the most vulnerable species that pass through Philadelphia, falling prey not only to light pollution but reflective glass that may mirror the sky or trees.

Elsewhere, Laura Bush’s nonprofit, Texan By Nature, has helped bring about several Lights Out initiatives in Texas, as one out of every three migrating birds in the U.S—around one billion in total, pass through the Lone Star State.

“I know that you and all Texans care deeply about protecting wildlife and the ecosystems that will sustain us for generations to come,” Bush said in a letter, according to local news reports. “My vision is of a dark Texas sky, ensuring a safe flight for birds on their journey home.”

Lights Out Houston is organized solely by the local Audubon chapter, while Lights Out Dallas is supported by the Cornell Lab of Ornithology, the Texas Conservation Alliance, and others. 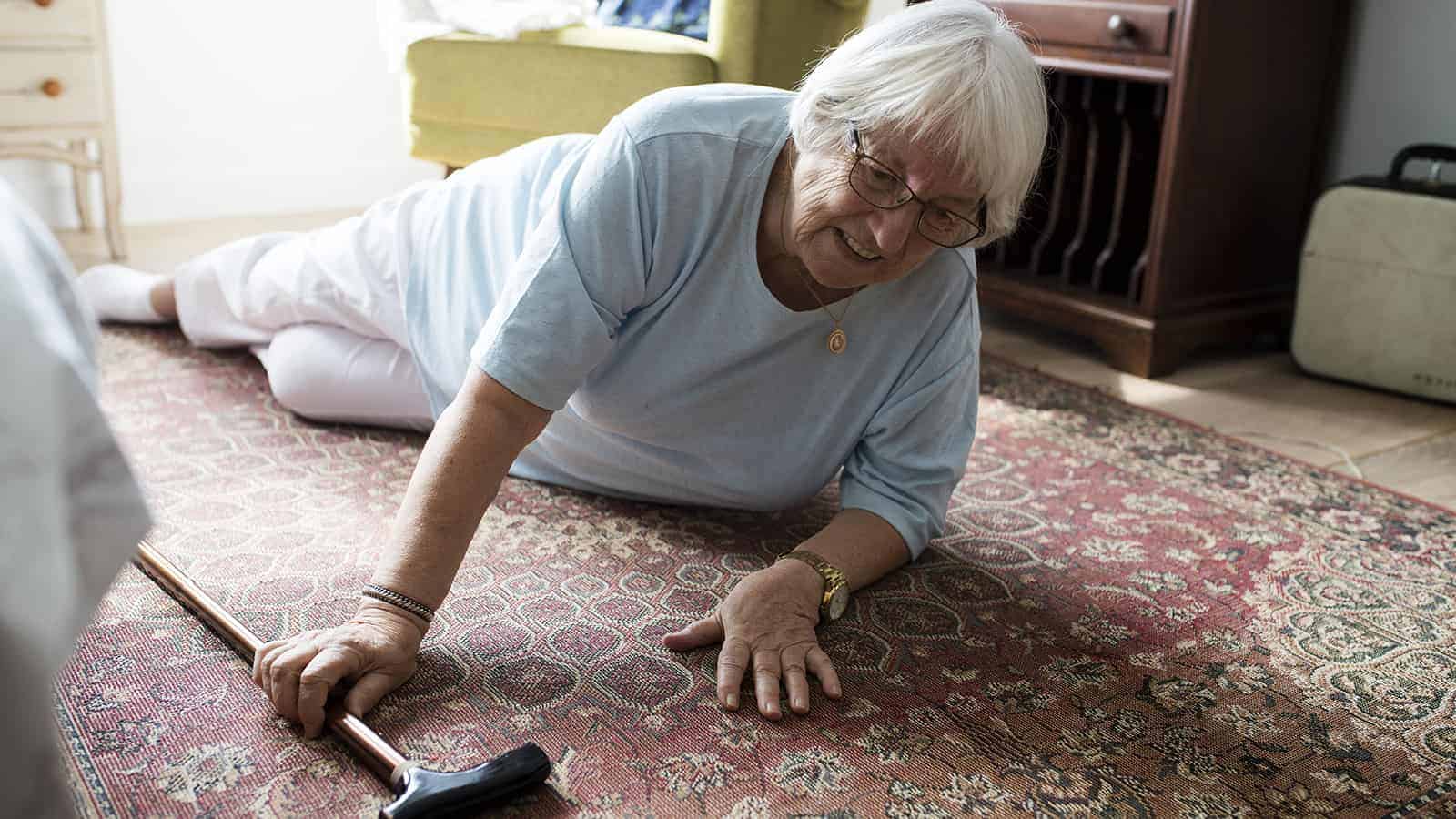 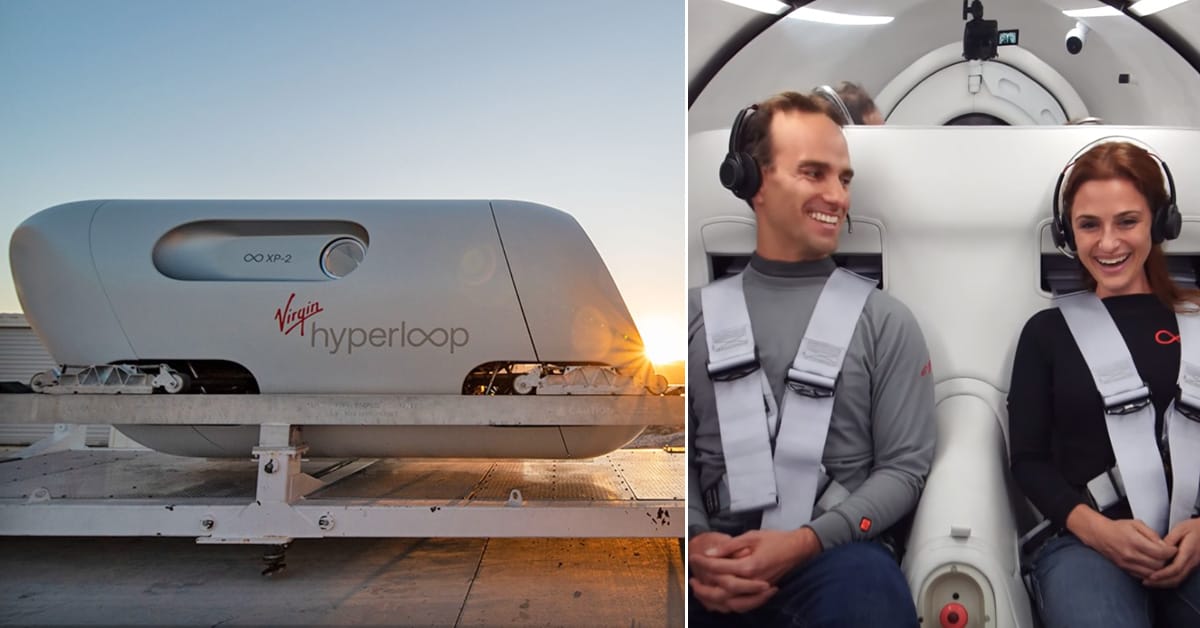 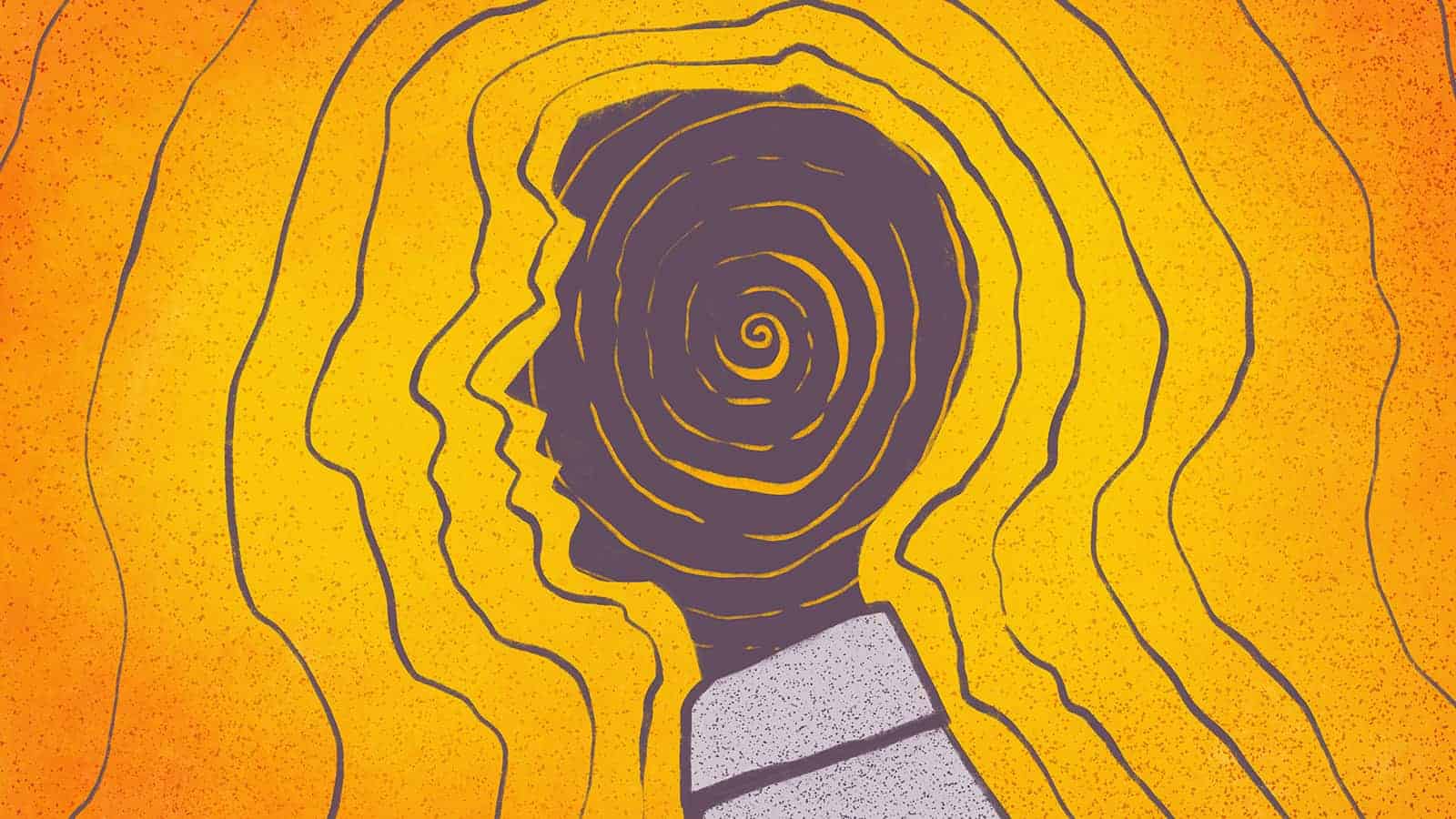