Pandemic May Have Created a Generation of Schoolchildren More Interested in STEM Careers Than Ever: Poll

The pandemic has created a generation of schoolchildren interested in a career in science, technology, engineering, and mathematics—a new poll on STEM trends has revealed.

A survey of 1,000 kids aged 11-17 revealed 83% have been learning about the pandemic by watching the news—with 71% asking their parents about the virus because they’re interested.

Two-thirds have also been inspired by the hard work of the nurses and doctors working during the pandemic.

And 48 percent of secondary-age schoolchildren would be interested in a career in STEM after seeing how people working in these industries have helped people.

With children glued to the news, experts are becoming more mainstream, with youngsters more likely to recognize Chief Medical Adviser to the UK Professor Chris Whitty’s name (55%) than celebrities and sports stars including Harry Kane (50%), Selena Gomez (48%), and Zoella (35%).

One in five schoolchildren surveyed said the pandemic had made them interested in a career as a doctor in ICU, while 18% would now consider a career working on vaccines.

During the pandemic, Medicspot has increased its staff numbers by 183 percent and provided Covid testing, along with ‘fit to fly’ certificates, at 90 locations across the UK.

“It’s heartening to see how many youngsters have been inspired by the medical professionals and scientists who have been working on the frontline to treat people suffering from Covid-19 and behind the scenes on the treatments,” said a Medicspot spokesperson.

The poll also found 68 percent of respondents think science is a cool subject—and 41 percent are now more interested in learning more about it.

Almost three-quarters are looking forward to going back to school, while 61 percent are going to try and work harder in their science lessons.

MORE: Yale is Offering Its Popular Happiness Course to Some High School Students for Free — Including College Credit

The survey, carried out by OnePoll, also found 52 percent would like to make a difference by helping people like the nurses, doctors, and scientists on the front line when they are older.

RELATED: Garment Workers Are Now Being Educated in Bangladesh So They Can Go to College

INSPIRE Your STEM Friends—Share This Story With Them…

To Help Protect Your Heart When Stressed, Scientists Suggest Eating or Drinking These Things 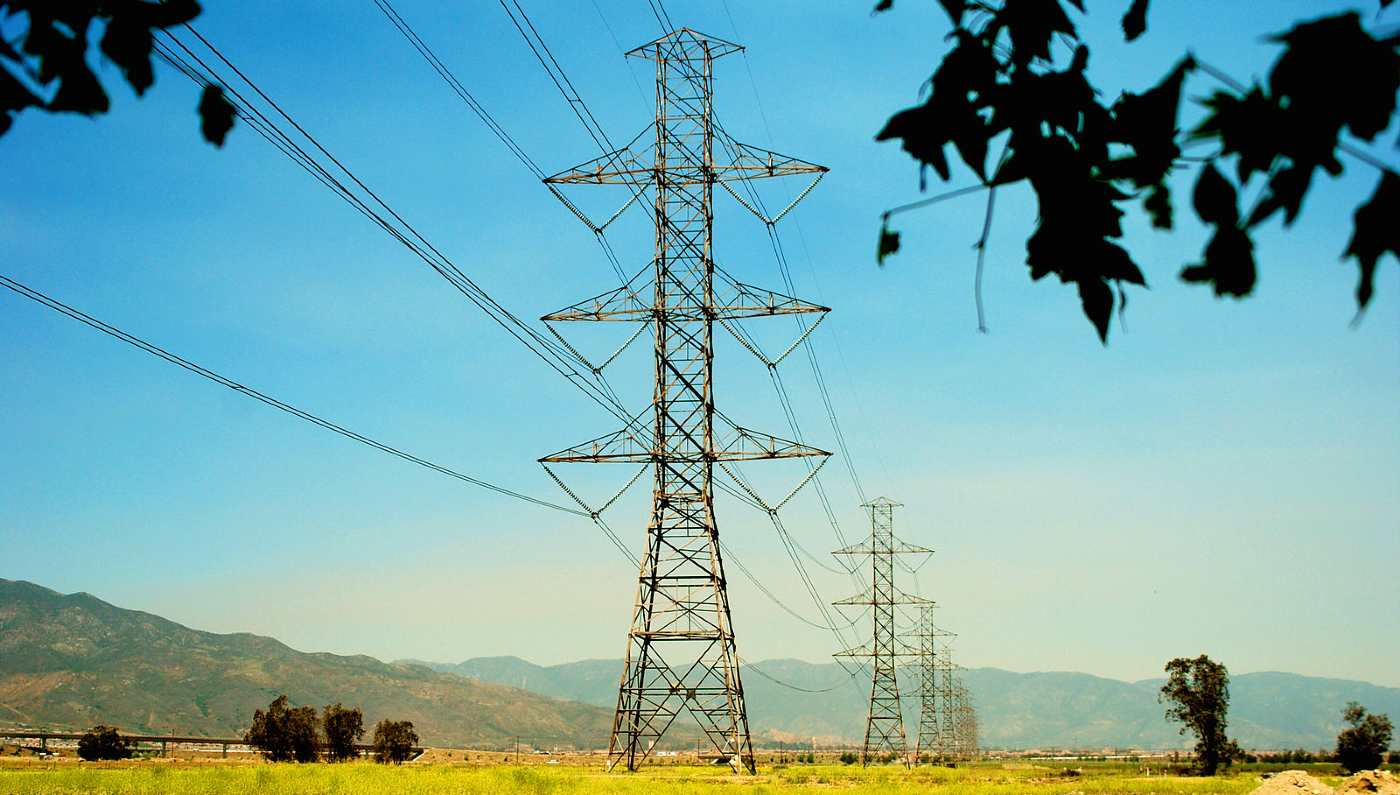 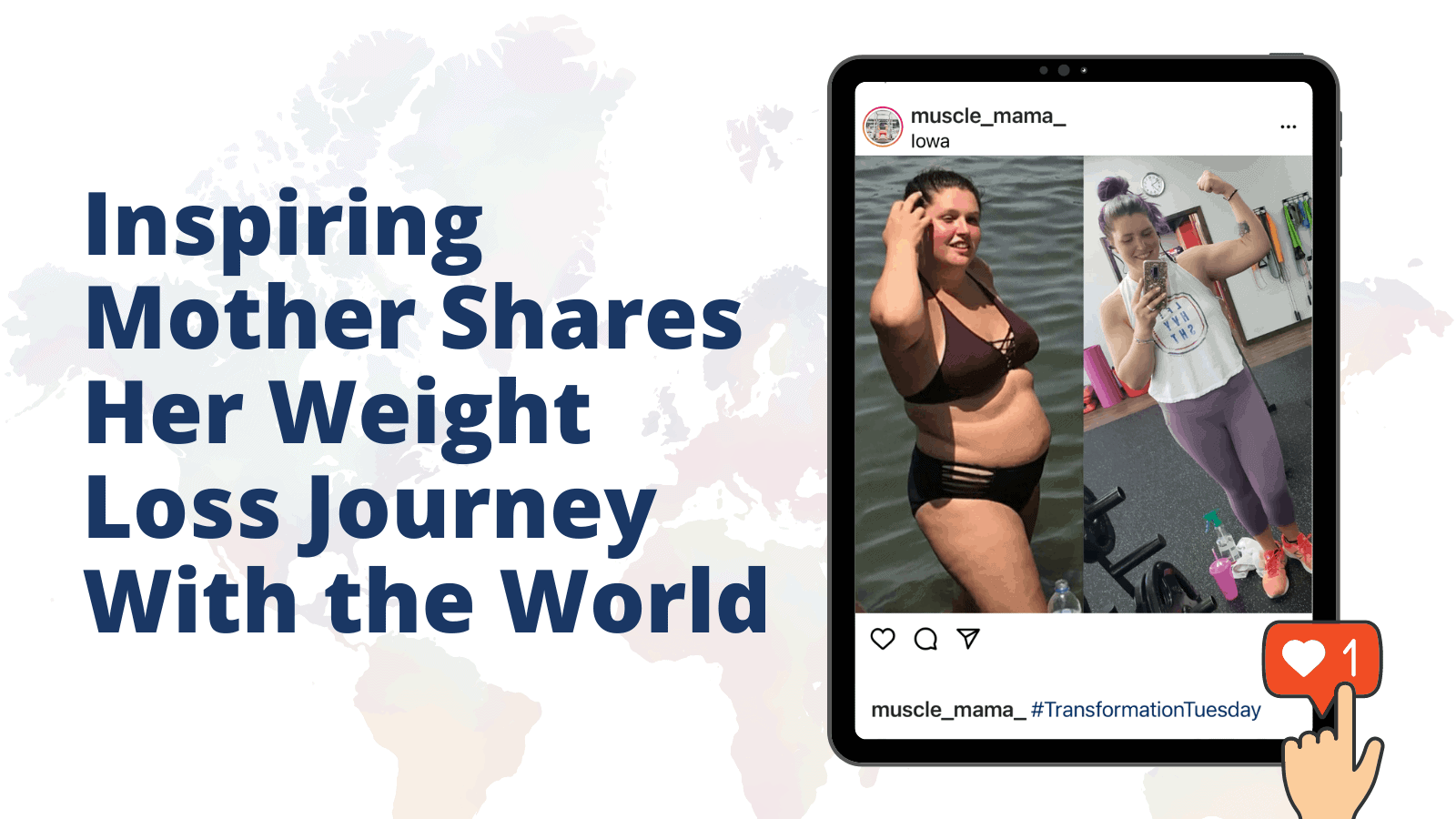 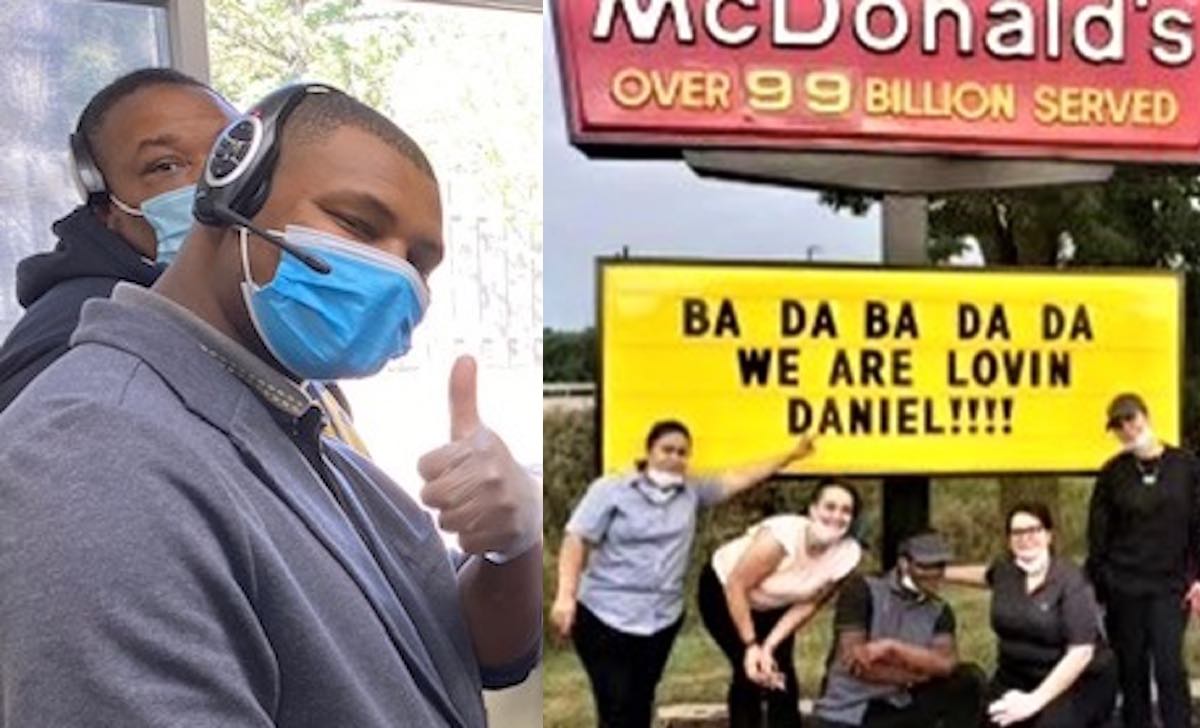