Legendary quarterback Tom Brady might have taken home his seventh Super Bowl ring this past February, but arguably the biggest winner of the night wasn’t even in the game.

The honor goes instead to a small, independent bookstore in Boone, North Carolina, who, with the help of The Late Night Show host Stephen Colbert and some heavyweight Hollywood talent was thrown a hail-Mary pass that might just help keep the struggling shop from having to close its doors.

Buying Super Bowl advertising time is usually a multi-million-dollar proposition, but as Colbert, a vocal proponent for boosting local economies sacked by the COVID-19 pandemic explained in his post-game special: “These big companies aren’t the ones who need our support the most right now. It’s small businesses out there who have been hurt the most in this pandemic.”

After winnowing a field of likely candidates, Colbert’s research staff chose Foggy Pine Books as the number-one draft pick to be the recipient of its “very own, very real high-octane Super Sunday ad.”

Although they already had a GoFundMe campaign up seeking support, as well as regular Instagram updates detailing the shop’s precarious situation, owner Mary Ruthless isn’t sure why or how their business was chosen.

“It was kind of like winning the lottery,” Ruthless told WBTV News. “They wanted to feature a small business that had been hit hard by COVID and do what they could to promote them. I don’t know exactly what it was that caught their eye. I’m sure part of it was our drive-thru (lovingly lampooned in the commercial).

No matter how they’d made the cut, with a mandate to sell 1,350 books a month or face defeat, it was clear without some kind of change-up, the outlook for team Foggy Pine looked pretty bleak.

“I did everything I could try to do to stay in business,” Ruthless told TODAY. “There were several weeks I didn’t take a paycheck, I had to lay people off after our PPE ran out, but we made it through the holidays… I was really pleased with that, but winter is our slowest season and I was really concerned about whether or not we were going to make it through the season.”

With a compelling voiceover from honey-and-gravel-voiced actor Sam Elliott and Oscar-winner Tom Hanks providing a priceless deadpan endorsement as well as a jaunty closing jingle, the action-adventure-paced sky-diving spot may go down as one of the funniest and most charming commercials in television history.

Ruthless reports when the store opened for business the Monday after the Super Bowl ad aired, there were 500 book orders waiting, and business, while it’s settled down a bit after the initial bump, remains brisk.

“Three weeks ago we were wondering how we were going to make it through winter and now I’m having to hire a couple of extra people to process all the extra orders,” a grateful Ruthless told WBTV.

Like Sam Elliott said: “There’s a special breed that hungers for adventure and escape into the unknown. When you’re ready for that next chapter, there’s only one place to go… Foggy Pine Books in Boone, North Carolina.”

RELATED: Iconic Paris Bookstore Gets So Many Orders After Pleading With Fans, They Had to Shut Down Website to Catch Up

And you don’t really want to argue with Sam Elliott, do you? No, we thought not.

(WATCH the Stephen Colbert segment… the high-octane ad starts at 2:08.) 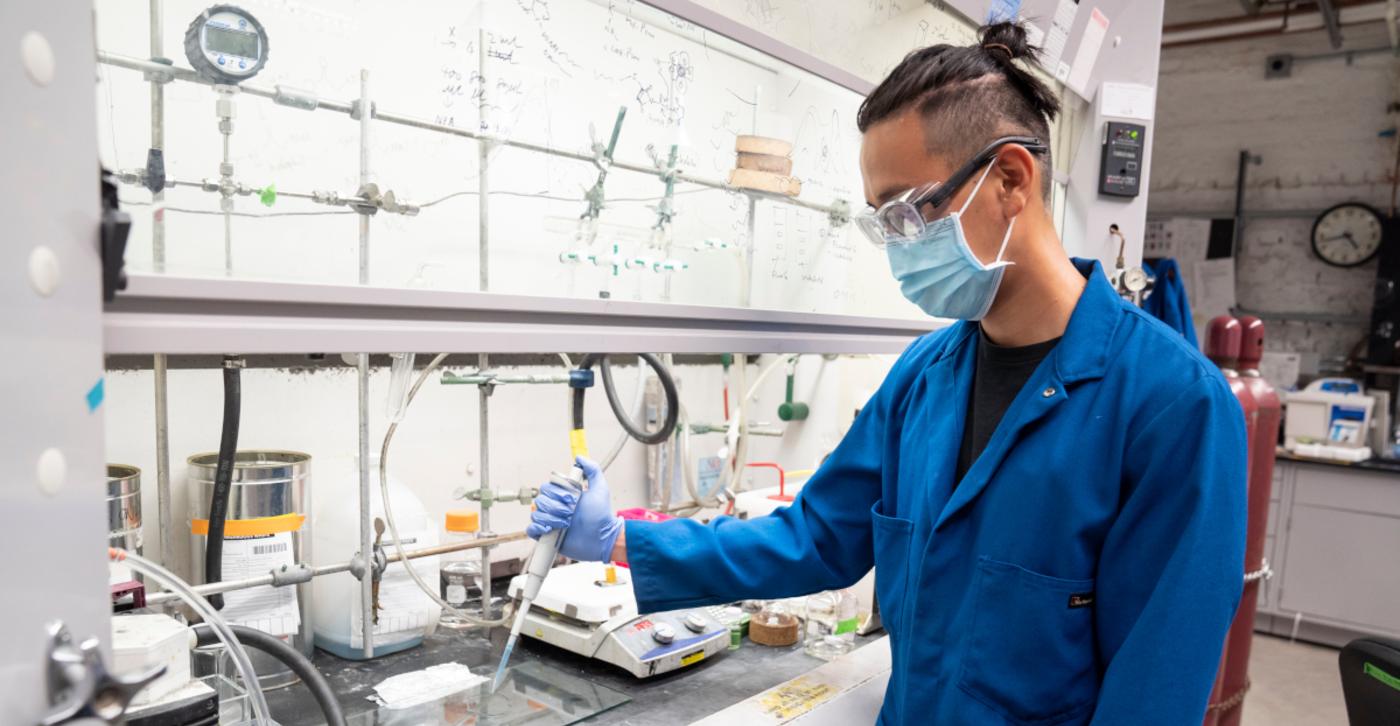 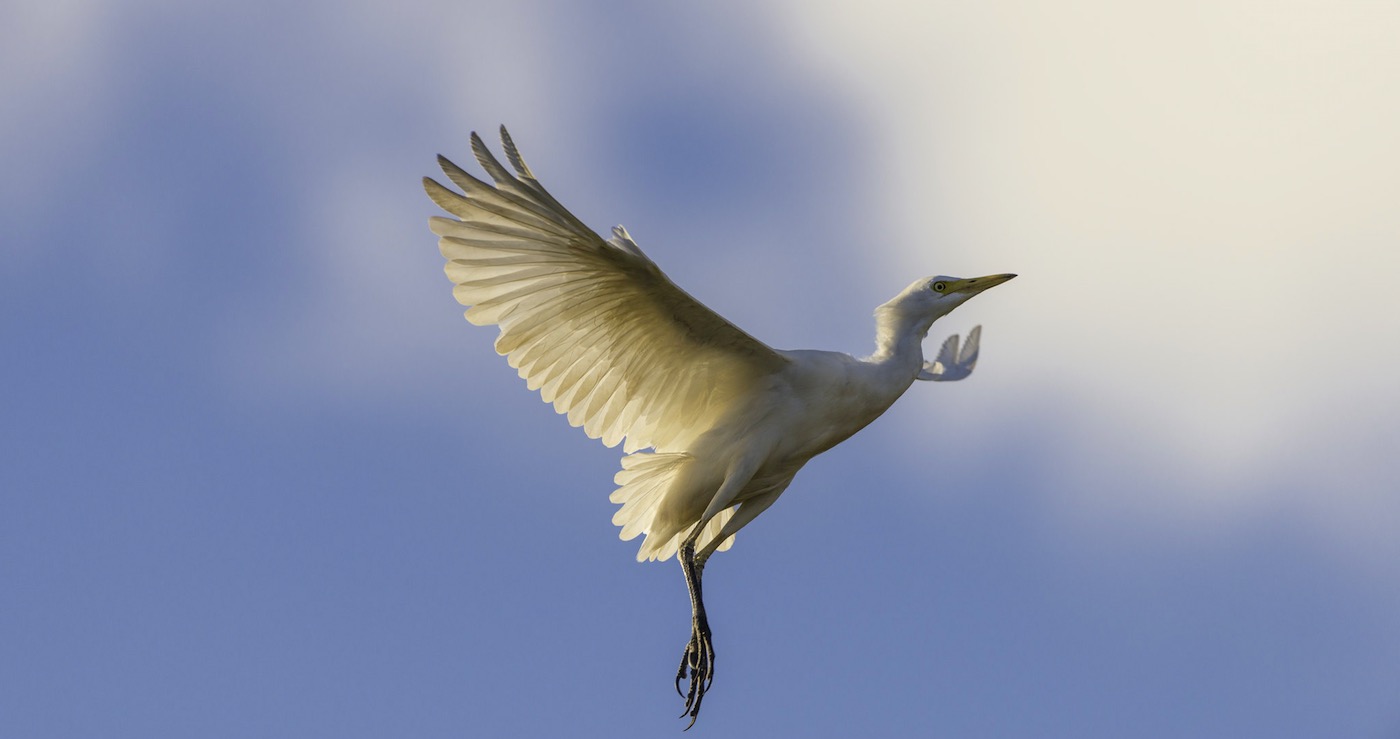