For the First Time in 170 Years, Asia’s Longest-Missing Bird is Seen in Indonesia 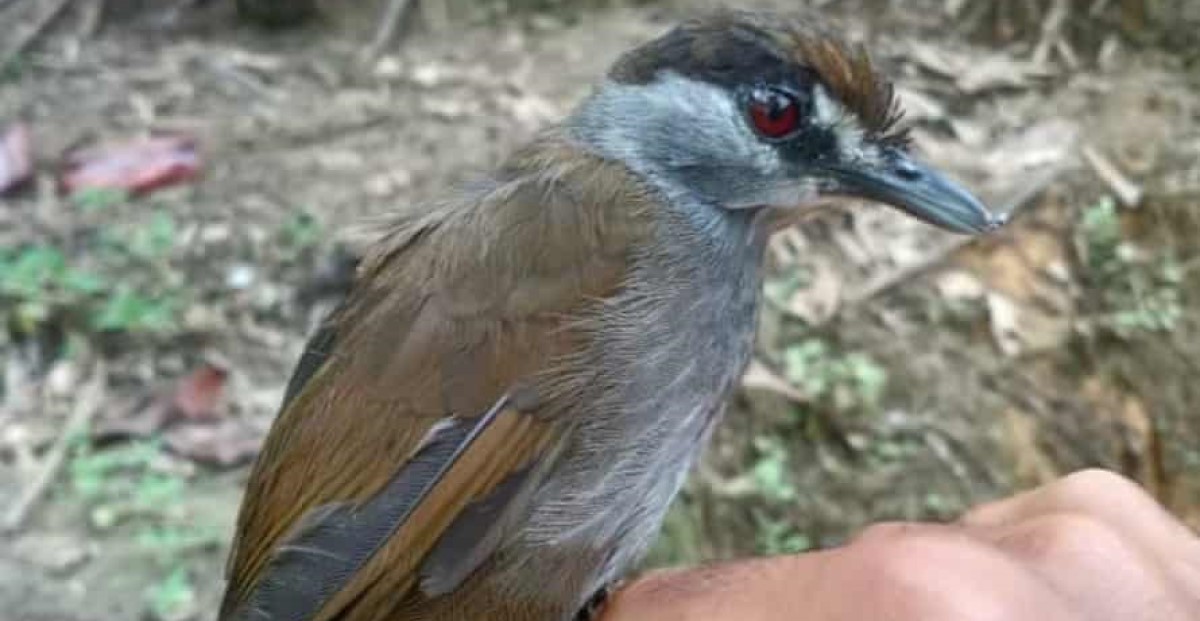 In the birdwatching equivalent of discovering the site of the city of Troy, Asia’s longest-missing bird has been found in Indonesia.

Curious of the identity of a very much alive, small grey-brown bird flitting between the trees of South Kalimantan Province, Muhammad Suranto and Muhammad Rizky Fauzan—birdwatchers from a club called BW Galetus—managed to hold and photograph the avian for a closer look.

As the bird soared through the air, it had the appearance of a Horsfield’s babbler, but the tentative identification never sat right with the pair: a hunch that birders among readers will know all too well.

Sending the pictures of the bird to another member of their bird club ended with word of the unusual bird getting around, and some with nose to the floor, thanking God for the good fortune.

They went to another BW Galetus member, then on to a professional ornithologist, Dr. Ding Li Yong, conservationist at BirdLife International in Singapore.

“It took me a while to come to grips with this thing,” Dr. Yong told the New York Times. Once he realized the photos were legitimate, he said, “I had a tear in my eye.”

“This is a really big deal for Indonesian ornithology—as shocking as rediscovering the passenger pigeon or Carolina parakeet. But this is closer to home, a bird from the part of the world I live in.”

MORE: 400 Years After Being Wiped Out by Hunters Britain’s Wild Cranes Make a  Comeback

Everyone involved in the discovery, including BW Galetus, hopes this will increase local interest in nature and wildlife, as well as bring tourist revenue to the region, especially in the form of birdwatchers.

For Suranto and Fauzan, the discovery yielded them new jobs—as professional birding guides. Java-based birding group Birdpacker hopes to launch an expedition to study the bird once COVID-19 restrictions ease, as basically everything about this special bird is still worth exploring.

TWEET the Good News About This Amazing Bird Find… 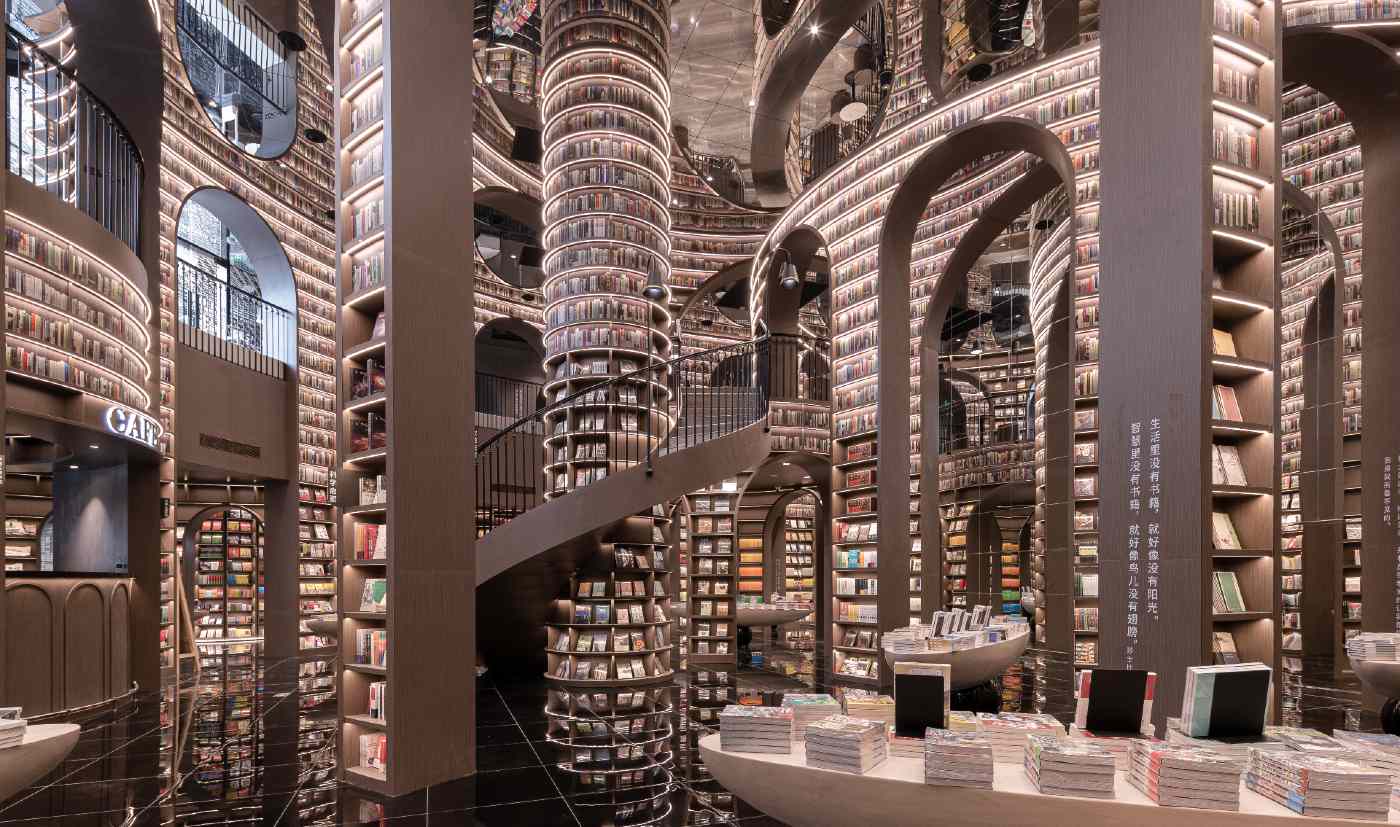