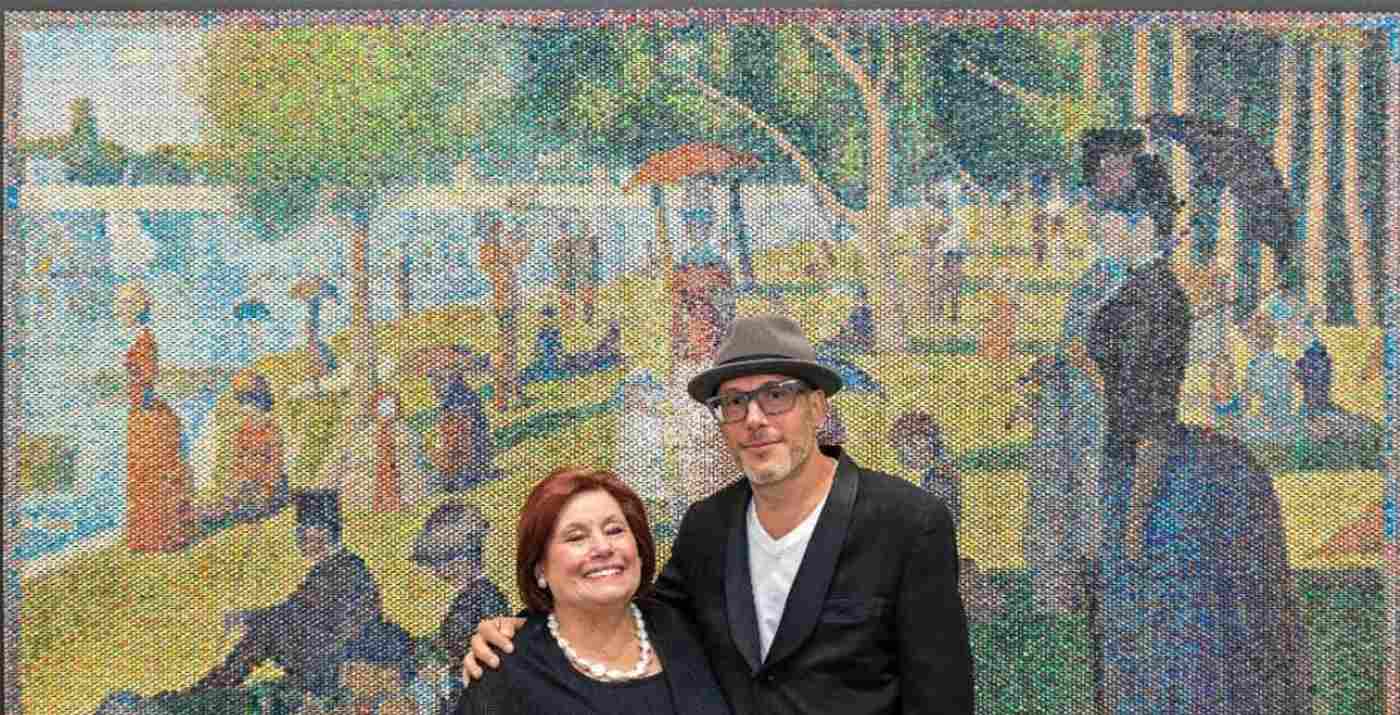 What’s more addictive than squishing bubble wrap and hearing that satisfying “pop-pop-pop” sound? For one New York-based painter, the answer is using it to create some truly amazing art.

There are many famous schools of art: the Impressionists, the Surrealists, and the Cubists, to name a few. But while Bradley Hart’s work most closely mirrors the Pointillists—he’s even re-created George Seurat’s famous painting “A Sunday on the Grande Jatte” using his unique technique—Hart might most appropriately be termed an “Injectionist.”

Hart’s latest creation is an homage to rap legend Notorious B.I.G. “I load thousands of syringes with paint in preparation to begin the injection,” he said in an interview with ABC’s Localish program, “I’ve done portraits of the likes of Marilyn Monroe, Kurt Cobain Michael Jackson, David Bowie, John Lennon.”

“Researching the history of bubble wrap and realizing that it was meant to be wallpaper brought me around to this great idea,” Hart told Art Insider. “What is a painting—short of the cultural significance and historical value it may obtain over time? It’s ostensibly a wall covering.”

To date, Hart has completed just over a hundred injection paintings. The painstaking process involves filling row after row of tiny bubble wrap cells with different hues of acrylic paint to create an image. He estimates it takes four or five days to preload the 1,800 to 2,500 syringes his paintings require from a palette containing 116 colors.

Each project produces two separate paintings—the pixelated picture in front, and an impressionist image rendered by the drippings from the back—and takes between three weeks to a month to complete.

When he started out, Hart was only able to inject a few cells at a time before having to step back to review his progress. He’s since invented a computer algorithm that gives him a working bird’s eye view. While it makes the process faster, it’s still time-consuming.

And time is a precious commodity to Hart. Back in 2003 when he was diagnosed with Multiple Sclerosis, at the age of 31, his future seemed less than a pretty picture. Hart admits he felt as if his life was over.

Part of his treatment regimen involved self-injections. Initially, he balked at the idea of sticking himself with needles. He credits his artistic muse with eventually showing him the irony of his reluctance.

“I realized, ‘Oh my God, how perverse is this? You wouldn’t inject yourself for a decade, but you’re sitting here with thousands of syringes in front of you, injecting paint into bubble wrap!’” he told CBS News correspondent Lee Cowan on Sunday Morning.

Hart’s philosophy is simple. “Every drop of everything is potentially art,” he told Localish. “I’ve been very lucky and very thankful for the luck that I’ve been afforded. The art world has kind of enveloped me and help lift me up… It’s been really a big blessing.”

CHECK OUT: This Man Makes Amazing Origami Art – Folding Single Sheets of Paper For Months at a Time

During the COVID-19 crisis, Hart has come to see bubble wrap not just as a medium, but also as a metaphor.

To quote Poet John Donne, “No man is an island entire of itself; every man is a piece of the continent, a part of the main.” It can be a difficult sentiment to hold for people trying to cope with pandemic-induced isolation. Not so for Bradley Hart.

“I joke to people that I live in a bubble,” told Sunday Morning. “We choose who we let into our circle. We’ve all been forced now to create micro-bubbles. But guess what? All these little micro-bubbles come together, they make a beautiful painting.”

And that is what we call a paint-by-injection masterpiece.

(WATCH the ABC Localish video about these artworks below.) 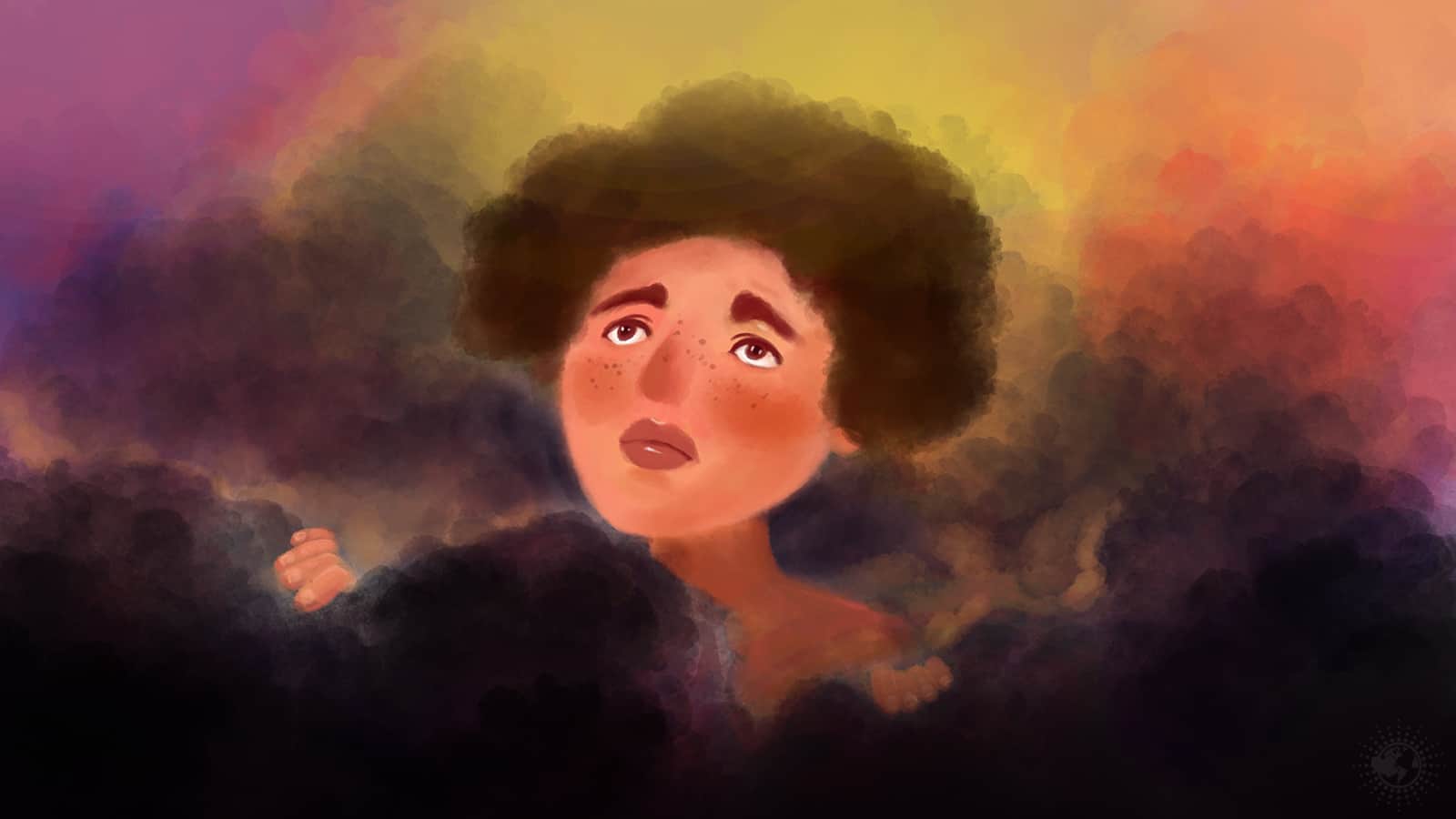 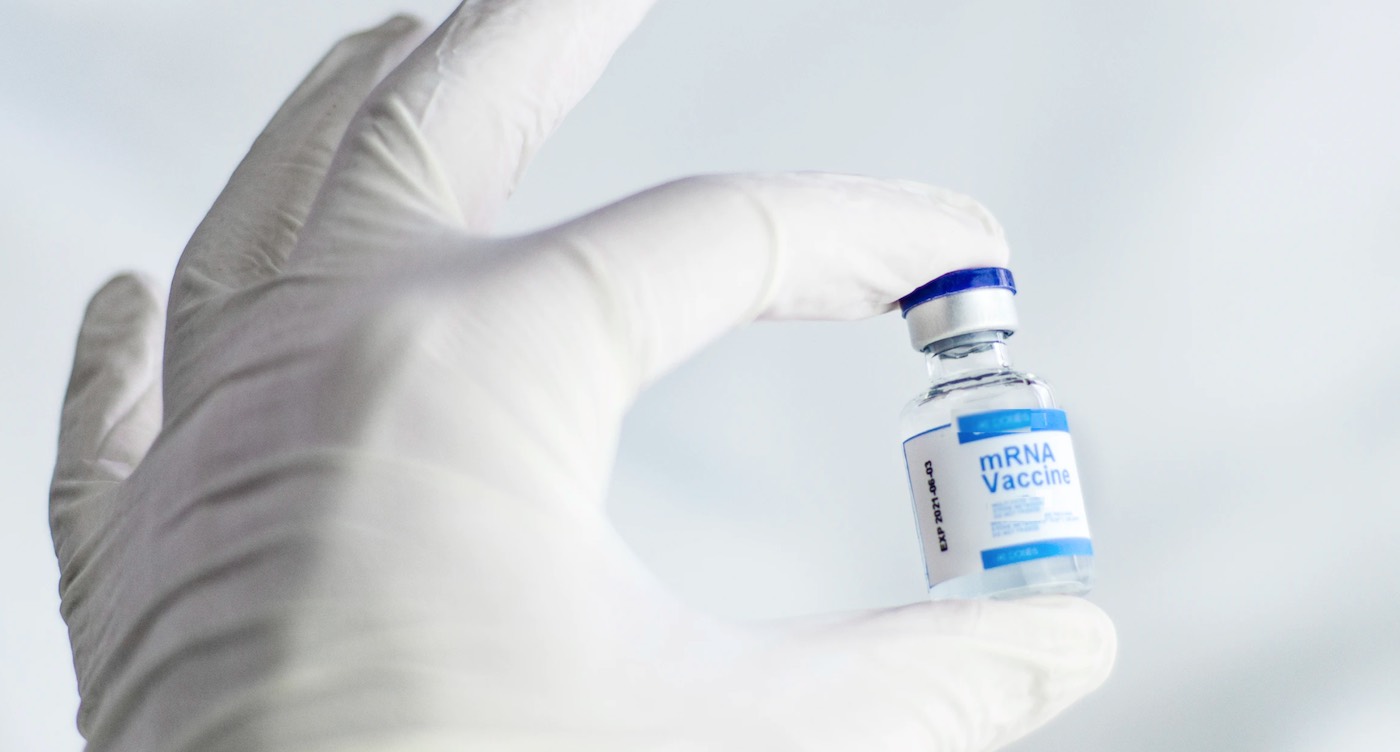 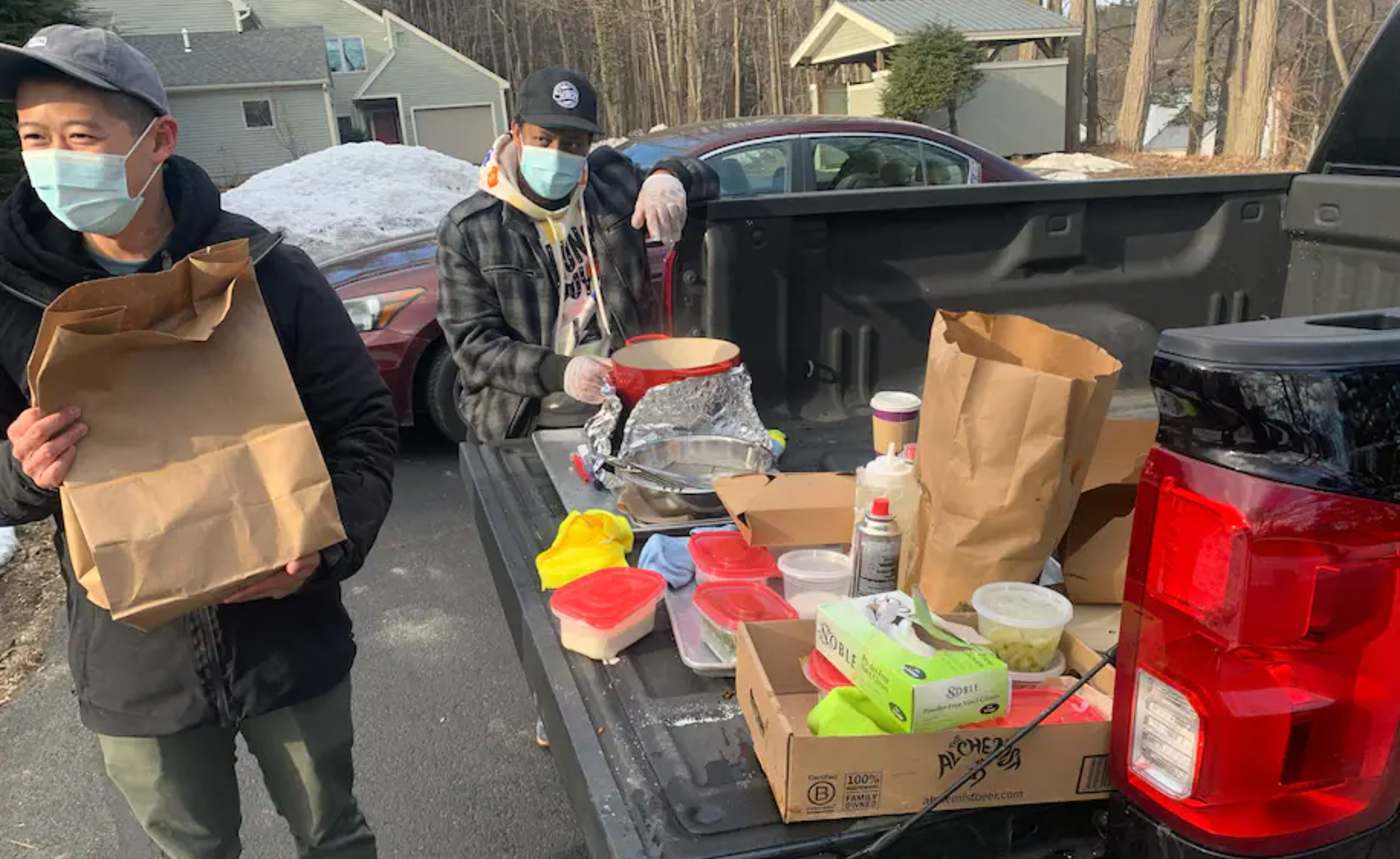 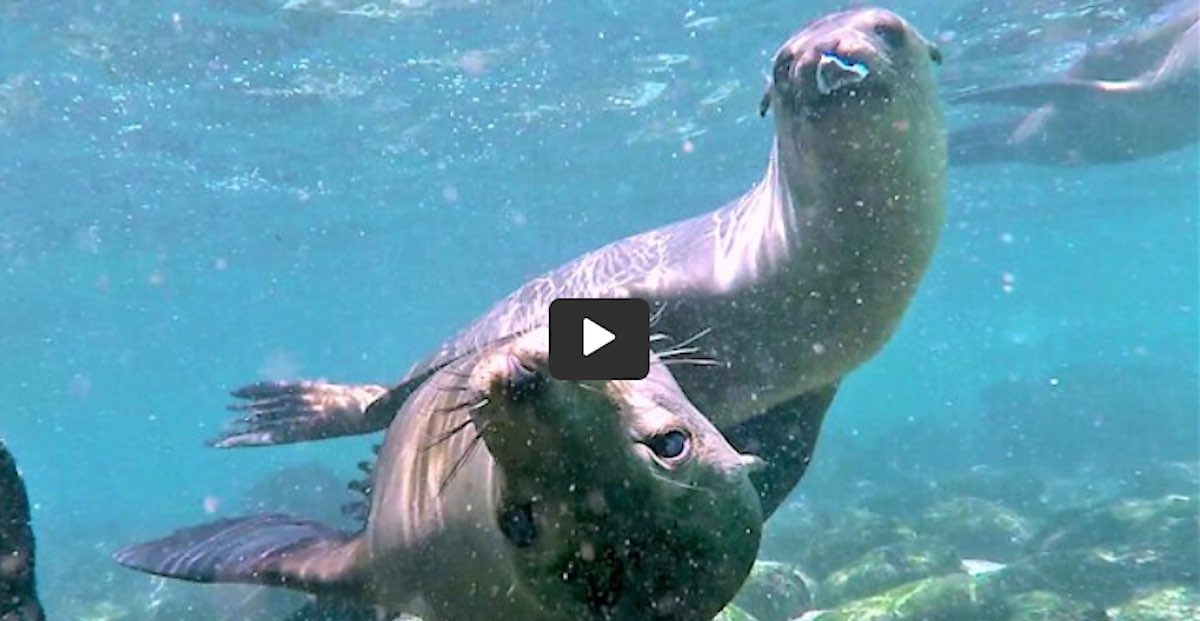