As the 10th most-visited website on Earth, and the largest repository of human knowledge there is, school curriculums and even entire worldviews can be formed simply through reading Wikipedia.

However, when the city of Paris has more information contained in Wikipedia than the entire African continent, there is a significant risk of young Africans beginning to perceive home as a “single story.”

Further, an enormous amount of content on Wikipedia about African culture, languages, geography, and more, is written by Westerners. The inevitable lack of cultural context inherent in the everyday experiences of Africans can lead to stereotyping—again turning one small part of the African story into the whole story.

The WikiAfrica Education Program, founded by the Moleskine Foundation, is an effort to foster creativity and an interest in culture in African school curriculums by teaching students how to prepare and submit, as well as edit, articles on Wikipedia.

Since 2006, the WikiAfrica Program has led students contributing 40,000 submissions, including articles, and also audio clips, edits, photos, and more. Notably, many of the most detailed of these submissions were in African languages like isiXhosa.

Co-founder of the Moleskine Foundation, Adama Sanneh, an Italian-born son of a Gambian/Senegalese father, understands that creativity creates culture, and culture is the force that changes society.

A self-professed nerdy kid drawn to culture, art, and philosophy during his childhood growing up outside of Milan, he started the Moleskine Foundation in an effort to try and galvanize Africans into changing power dynamics on the internet—and in their daily lives.

“We aim to inspire young people from the continent and beyond, and especially African language speakers, to transform themselves from passive knowledge consumers to active knowledge producers,” says Sanneh, who then explained the startling information gap between Paris and Africa.

“When we look at entries in African languages the situation is even more grim. So obviously the idea is to do something about it, and with this cultural and bottom up approach the idea is to really inspire young people to become knowledge producers, to talk about their surroundings, to talk about their knowledge, and especially to do it in their languages,” he told GNN.

Disenchanted by the traditional NGO-approach to development and aid in Africa, which made Sanneh feel he was on the “wrong side of history,” his work with Moleskine embodies the widely-held belief that African problems must be addressed by Africans, and that African history should be written by and for Africans.

“There’s so much misunderstanding around the African continent,” says Sanneh.

In 2019, Moleskine Foundation teamed up with the Constitution Hill Trust in Johannesburg to put on a Wikipedia ‘edit-a-thon’ called “AfroCuration,” where—following a presentation on the history of the constitution of South Africa—Sanneh and his team had 200 computers waiting for the students.

“We had more than 300 young people coming together at Constitution Hill in the museum, so it was really inspiring and full of history,” he said. “They could chose among 100 different entries of heroes, various aspects of the Constitution, and then write those articles in their own languages, meaning isiZulu, isiXhosa, Tshivenda, etc. They wrote more than 200 entries, in one day, on Wikipedia.”

“The great thing was that those entries, whether about Winnie Mandela (Nelson’s second wife), or about specific moments in South African history, that were missing in their own language… in the following month, those entries were seen collectively more than 250,000 times.”

In another AfroCuration event, also at Constitution Hill, but with the AfroPunk Army Initiative, 12 Black, female South African historical figures essentially returned to the broader historical record—with their names and deeds making it onto Wikipedia for everyone to see and read.

“Now you can find an article about Joyce Seroke, who’s a super-important figure in South African history in the fight against apartheid, and who’s never mentioned,” says Sanneh. “Now you can find it on Wiki in isiZulu, isiXhosa, Tshivenda.”

The importance of the African languages to the WikiAfrica Education Program cannot be understated, because a culture can’t fully express itself without its language. For example, Chinese Confucian theology would never be complete without Chinese words.

This was never more important than after the pandemic arrived, when virtually no information, guidelines, or policies were being translated into African languages. Sanneh saw a need, as well as an opportunity.

“When we started the situation was very grim, there was only one article in Luba, or something like that,” he told GNN. “We launched a campaign to ask people to translate… ten articles around COVID-19 that would allow the sparking of creative solutions.”

RELATED: We’ve Made Massive Progress Educating Girls Around the World in the Last 25 Years, Says Report

With the WikiAfrica Education Programn now working with schools across the continent to get Wikipedia skills into school curriculums, Sanneh has time to turn his attention to other projects.

Host of the Creativity Pioneers Podcast, which looks at how creativity can spark social change, not just in Africa, but all over the world, Sanneh interviews creatives, social  activists, and more—people like Uzodinma Iweala, the Nigerian-American novelist who wrote the bestselling novel Beasts of No Nation.

You can find new episodes every Thursday, and get to know the entrepreneurs, artists, activists, and scientists that make Africa, in Sanneh’s opinion, the most creative continent around.

Empower Your Friends—Share This Positive Trend With Them… 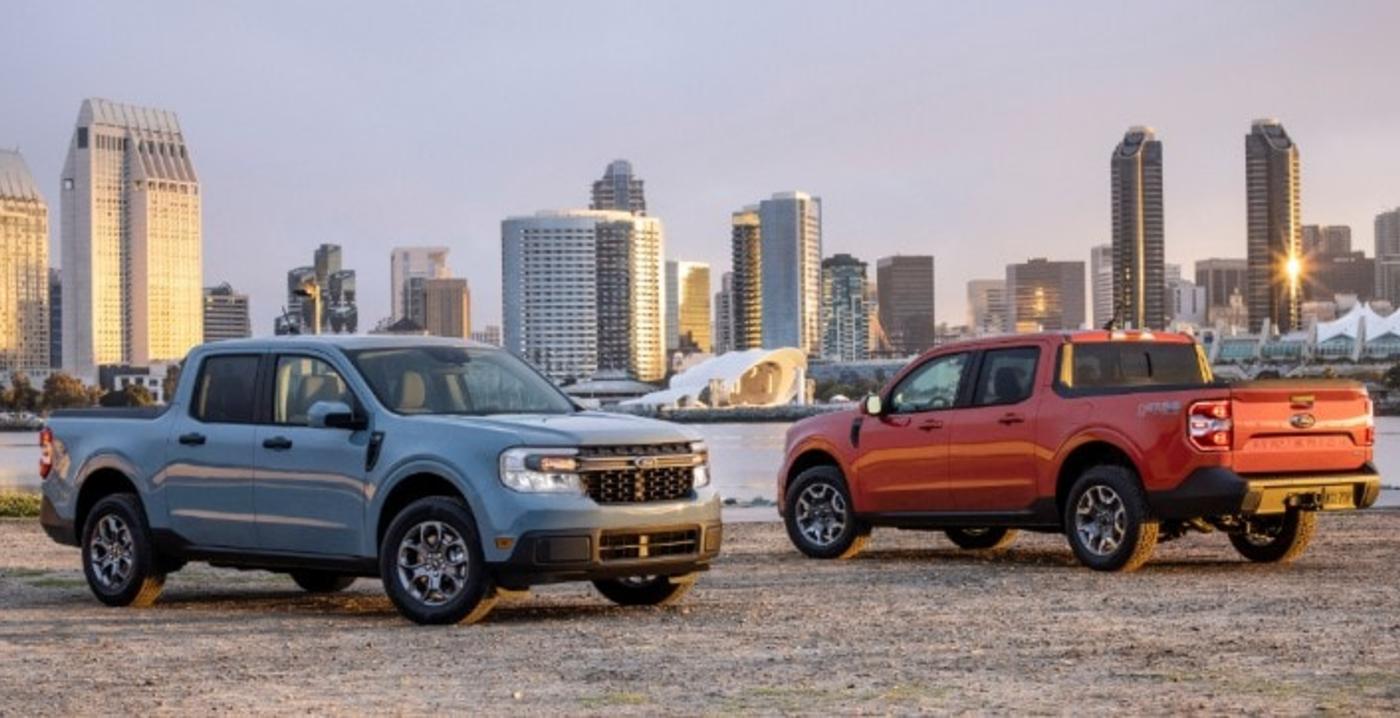 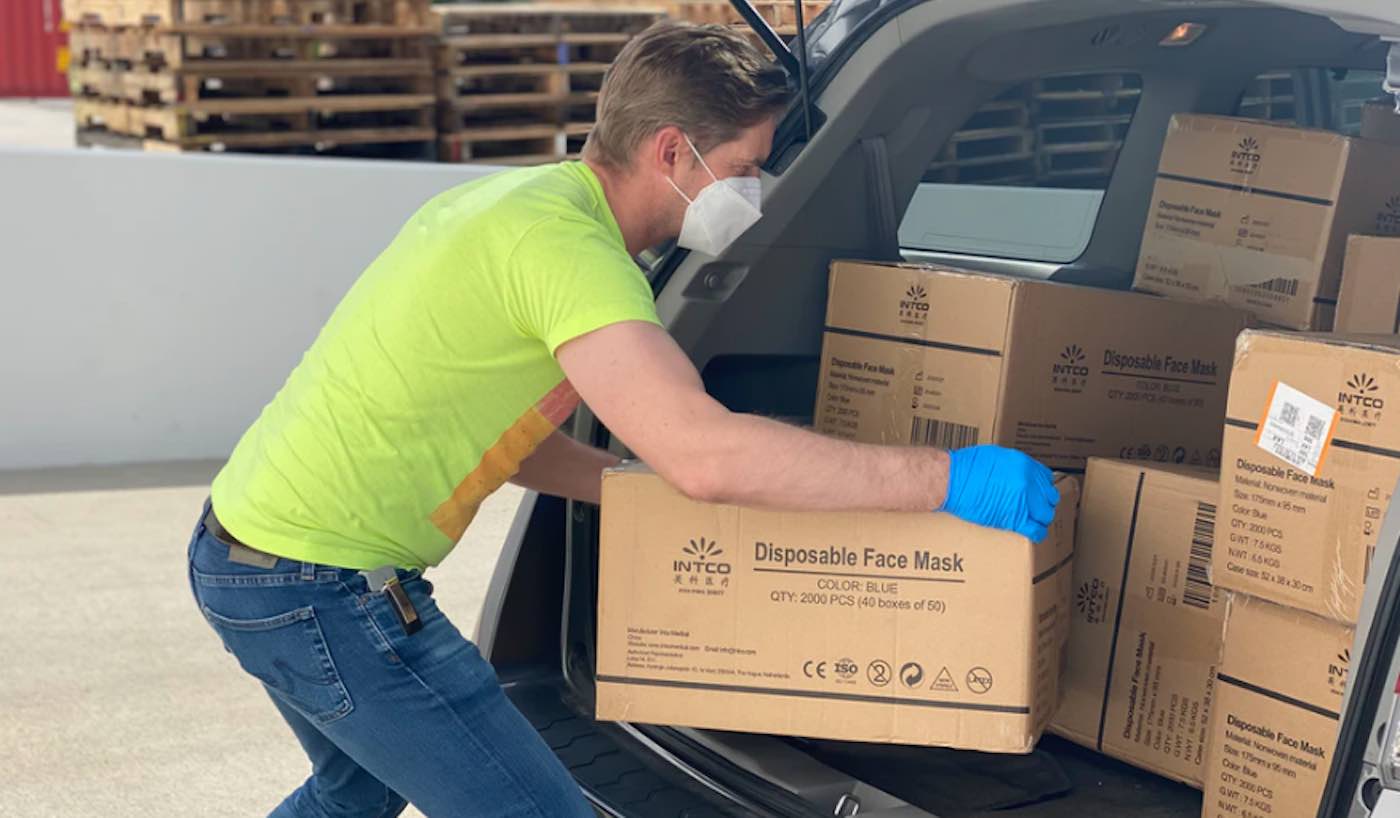 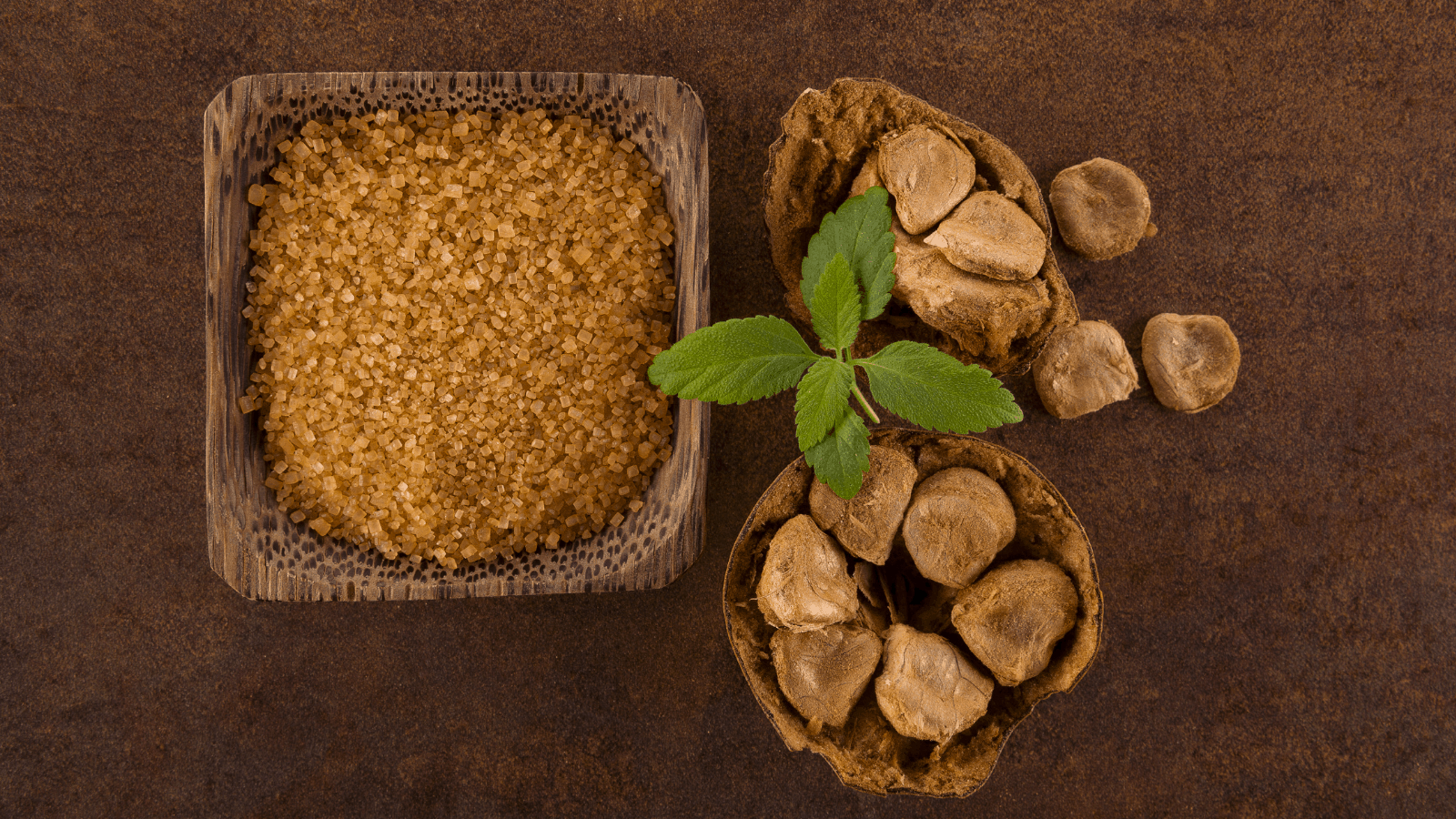