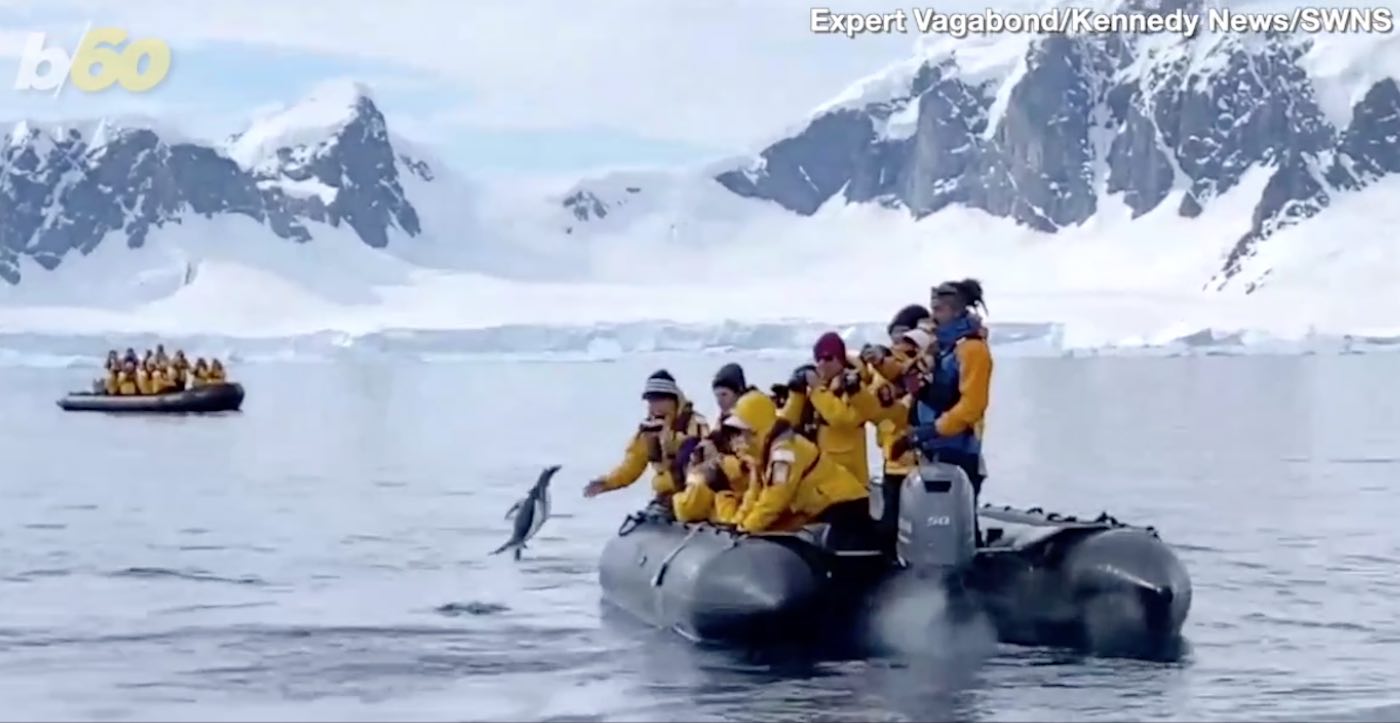 A dinghy full of tourists saw the nature film of a lifetime, right in front of their eyes.

A gentoo penguin that was being chased by a pod of orcas made a desperation leap for safety into their boat.

The successful jump happened only after a first attempt had failed, when the small animal flung itself headfirst into the side of the boat and bounced back into the perilous water.

Travel blogger Matt Karsten and his wife Anna were taking a tour through the icebergs of the Gerlache Strait in Antarctica, when they saw the incredible chase unfold.

In the video below, the life-saving leap happens at 2:00, ending the long chase scene…

This is not the first time humans have been at the right place at the right time to help out. An otter in Halibut Cove was in similar trouble, and swam frantically toward safety as the orca followed.

It reached John Dornellas’ boat and climbed onto the stern just as the orca closed in. He returned to the deck of the boat three times until the coast was clear.

SHARE the Lifesaving Leaps With Animal Lovers on Social Media… 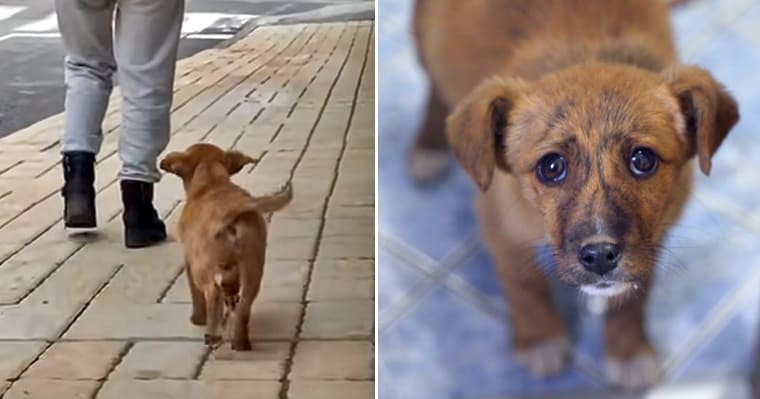 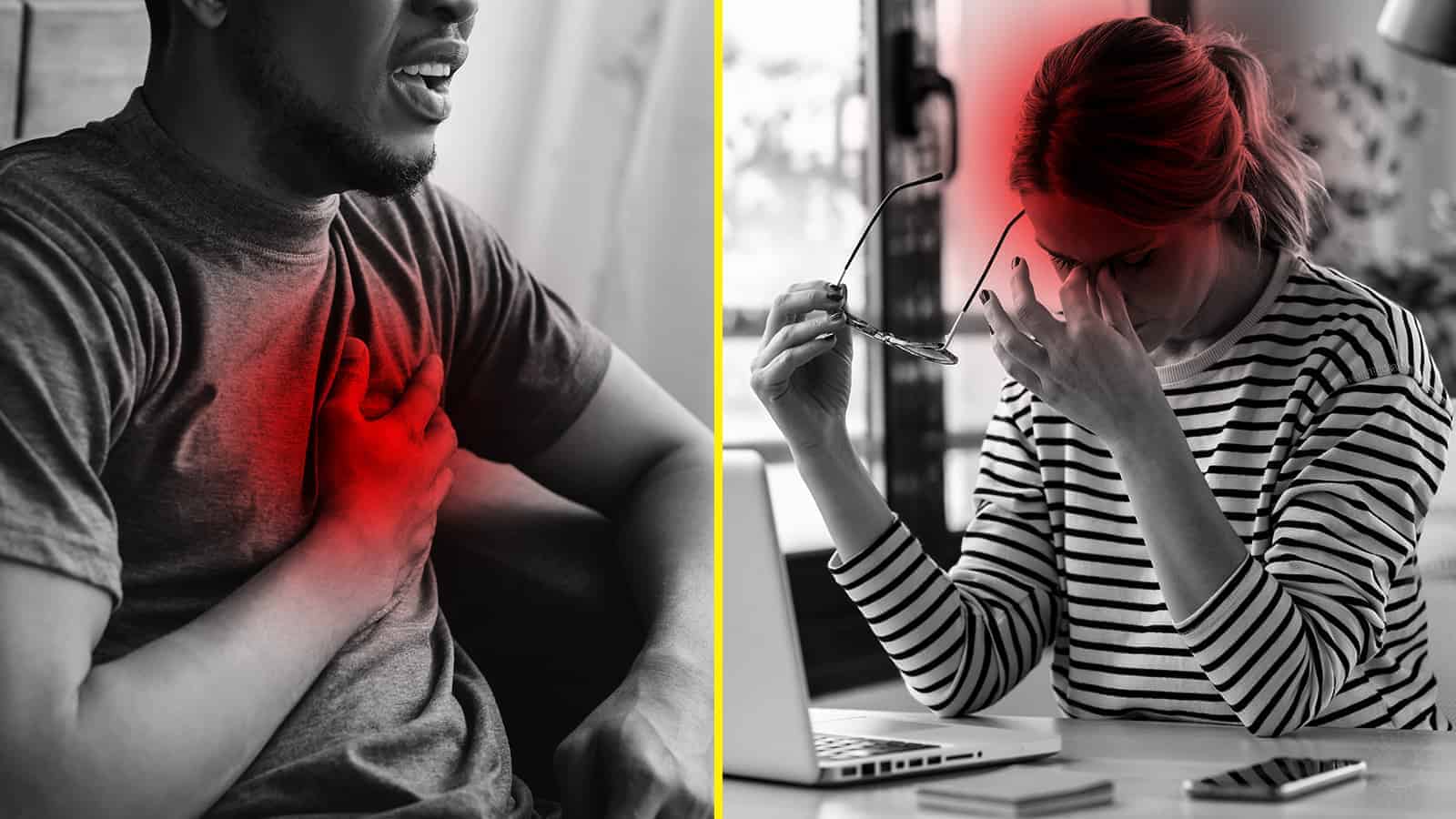