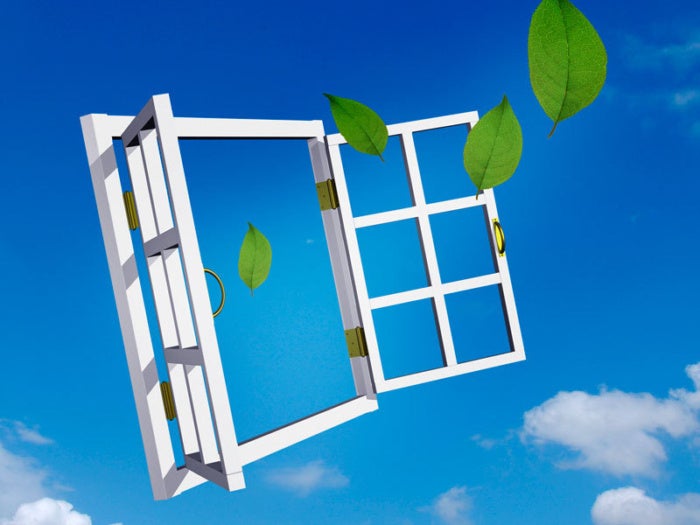 Microsoft has launched a developer preview of Project Reunion, the company’s attempt to smooth out inconsistencies that have emerged in developing Windows applications.

Project Reunion 0.5 Preview, introduced on March 9, is not supported for building apps to be used in production environments. But developers are encouraged to try it with the knowledge that the project will change in many ways between now the version 1.0 release. Instructions for getting started with Project Reunion can be found at docs.microsoft.com.

Unveiled in May 2020, Project Reunion aims to reunite aspects of Windows development, including desktop APIs, Win32 APIs, and Universal Windows Platform APIs, and provide APIs and tools to be used in a consistent way by any desktop app on a broad set of Windows 10 OS versions. The project is an attempt to eliminate the need for developers to use different versions of APIs for different Windows versions and the difficulties developers have in rolling out new features when they are unsure of which Windows versions to target.

Project Reunion does not replace existing desktop Windows platforms, frameworks, and APIs such as .NET, Windows Forms, Windows Presentation Foundation, and C++/Win32. The project instead complements existing platforms with a common set of APIs and tools that will work across all these platforms. Project Reunion’s Windows APIs are decoupled from the OS and released via NuGet packages. 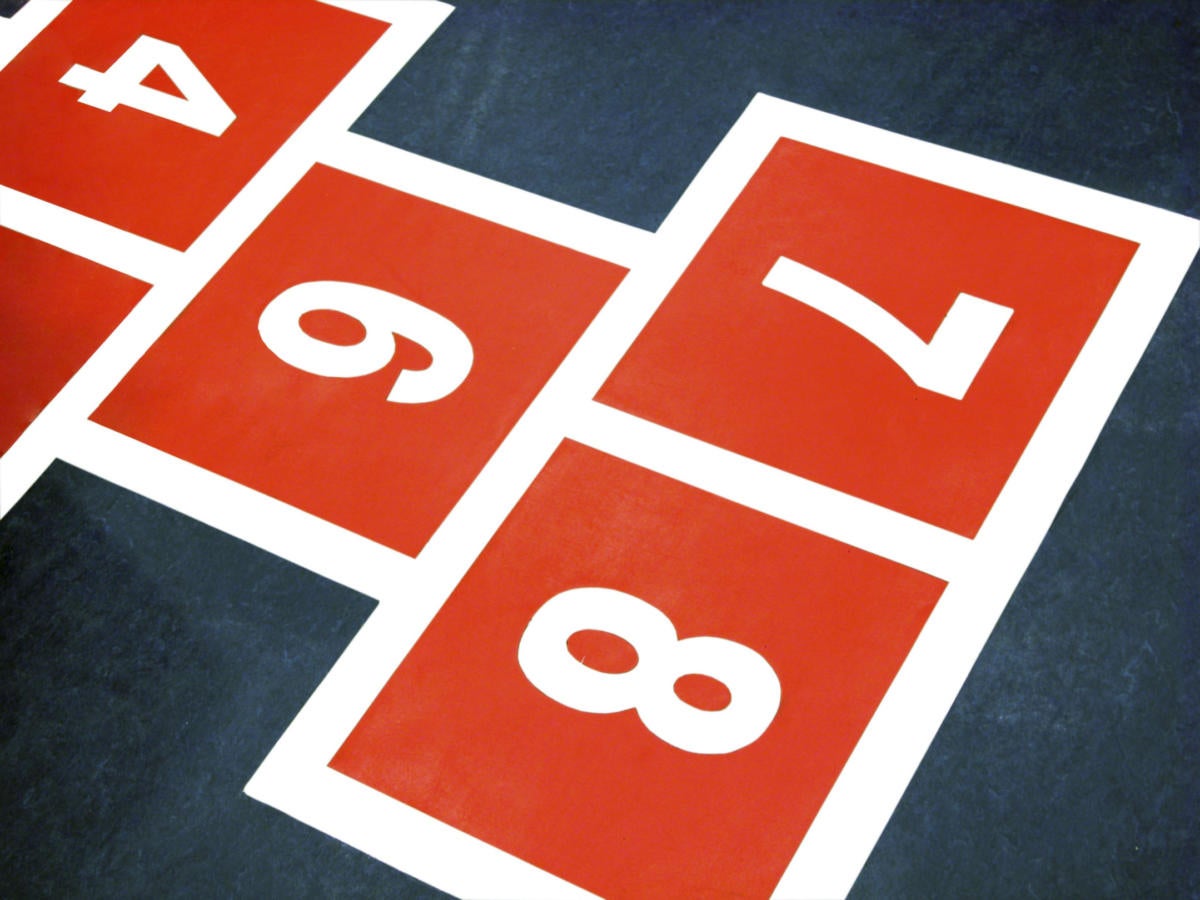 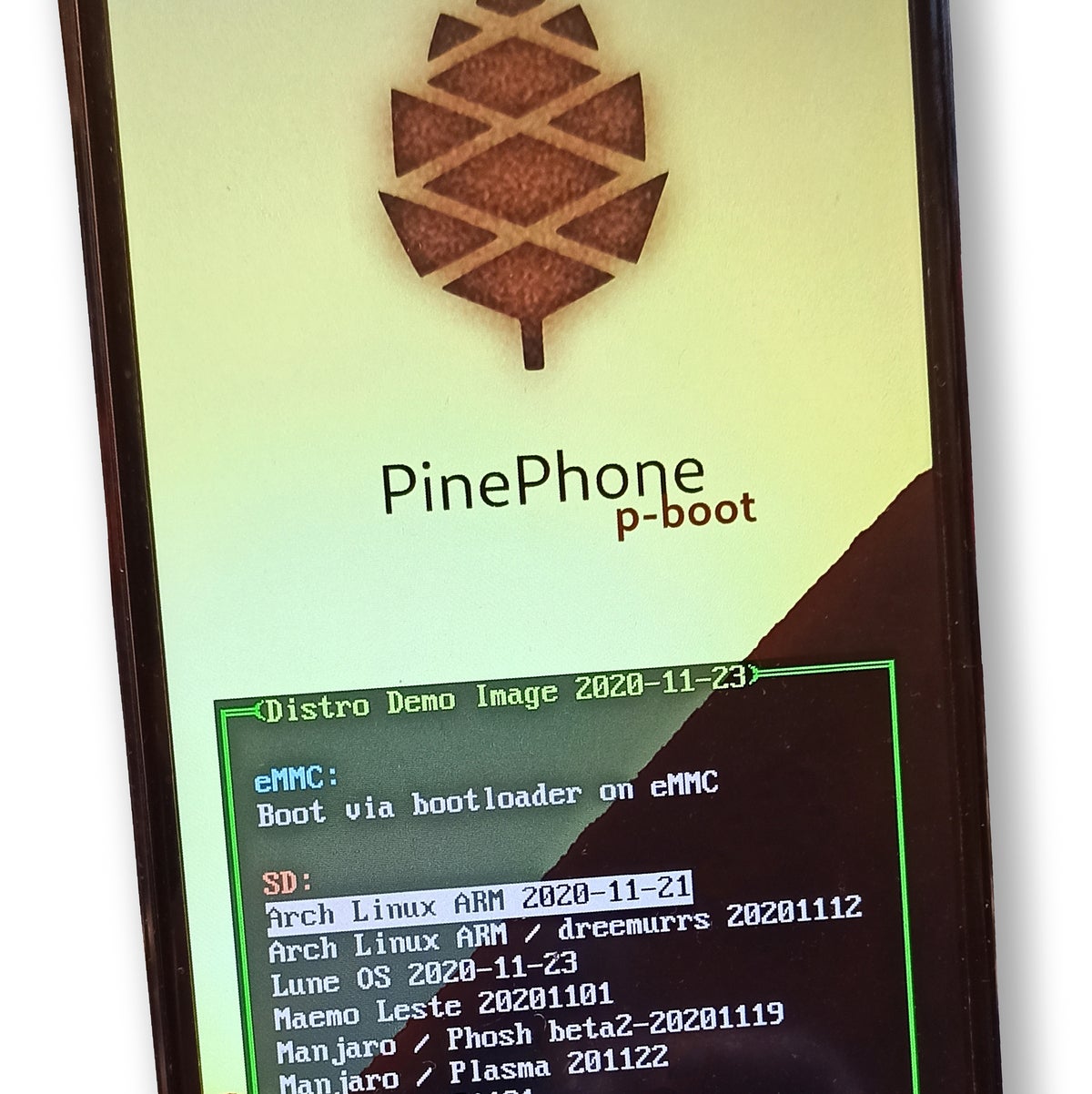 PinePhone: A Linux smartphone a developer could love